BNOC Of The Year: Group Four

Who will join Hannah, Nicky and Spotted in the semis?

Hannah Pollak has joined Spotted In The ASS in the semi-finals. Now, just three places remain.

Will today’s group see a first victory for the men of Bristol? Or will the girls continue to run the (BNOC) world. Get voting Bristol. 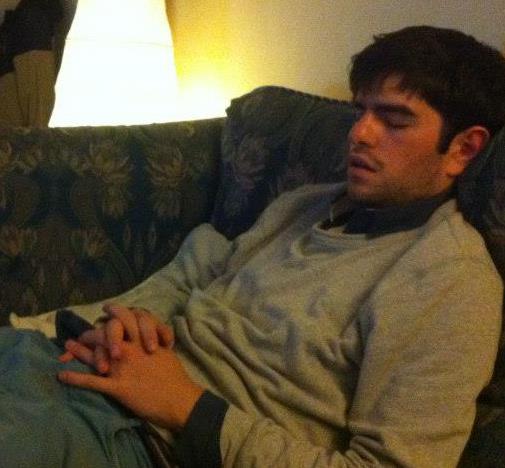 Being a BNOC can be exhausting…

Charlie “Choberts” Roberts is such a BNOC his accomplishments were listed for us in a mini-essay we had emailed into us. Highlights included the fact “he is the founding father of the current third-year trend of playing the difficult card game ‘Cambio'”.

He’s also seemingly known by everyone: “If we meet someone who studies Geography, plays football, or goes to Church, we always ask if they know Charlie, and they undoubtedly do.” 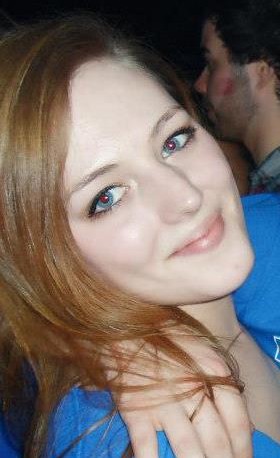 Why is she a BNOC. She just is.

This one’s for you Ollie Clark. What makes Daisy a BNOC I hear you ask? In the words of Tab commenter Josh ‘Mr Fresher’ Fowler: “she just is”. 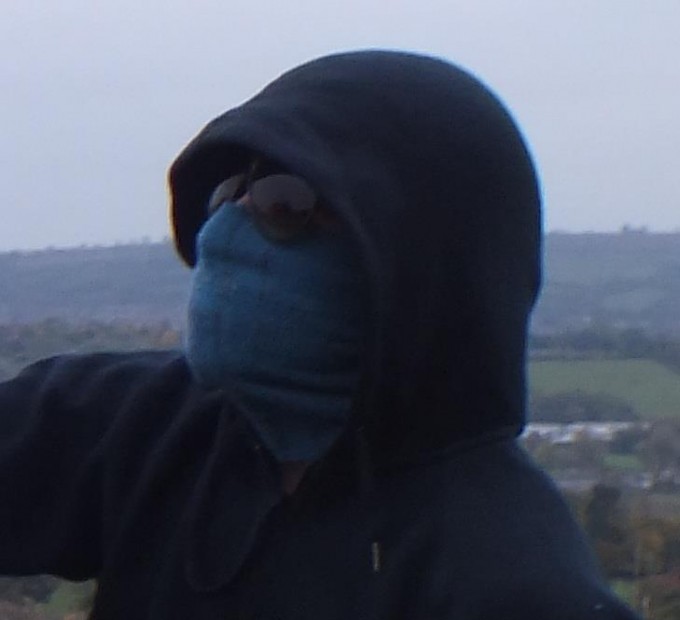 2CB or not 2CB? A rare sighting of the mystery man

Mr Gurns has been a regular Tab commenter for many months now. What’s most peculiar though is that it’s not actually the same person using the name each time. There have even been arguments between different people claiming to be the “real” Mr Gurns. It’s all as confusing as one of the drug trips Mr Gurns probably goes on. 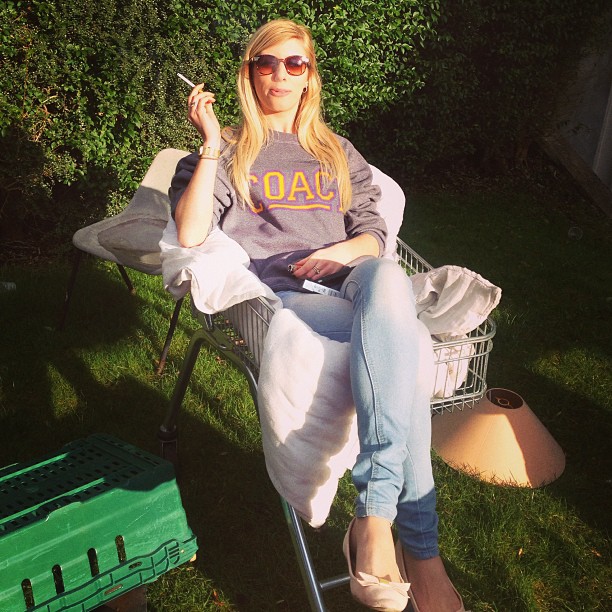 The missing link between Baby Spice and Rhianna

Courtesy of Zoe’s campaign team: “”The missing link between Baby Spice and Rihanna, I have been described as Bristol’s ultimate bad gal. Not only was I crowned Queen of the Slut Drop two years running for my exemplary mound-dropping technique, but I also hold the record for the most £1 Fosters consumed in a single Lounge session (30).”

“Anyone who is anyone will recognise me from the Bristol underground club scene- I spin sick beats under the name DJ Zodams, bringing you everything from ABBA to my own personal brand of bad ass MC, like a bass-lovin Paris Hilton on Acid.” 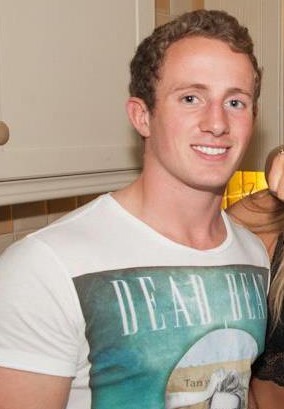 We know Sam probably didn’t write that himself but we thought our readers should answer the question anyway. Does a rugby LADLADLAD as stacked as Sam win such an accolade?

Voting closes at 10:00pm on Sunday. Winners will be announced on Facebook and Twitter along with regular updates.