To be or not to be, asks EngSoc

Well, no one killed themselves, so the trip was a success!

Last Saturday the English Society headed to Stratford-upon-Avon to see the Royal Shakespeare Company’s production of Hamlet. Who says societies are just about drinking? I only had one cider, after all…

Setting off at 7.45AM, a time no student believes exists, the English Society headed to the Midlands on a coach driven by a man without teeth. In a desolate car park, he threatened to leave without us destitute if we hadn’t returned by 6, and then he had a fag to calm himself down. 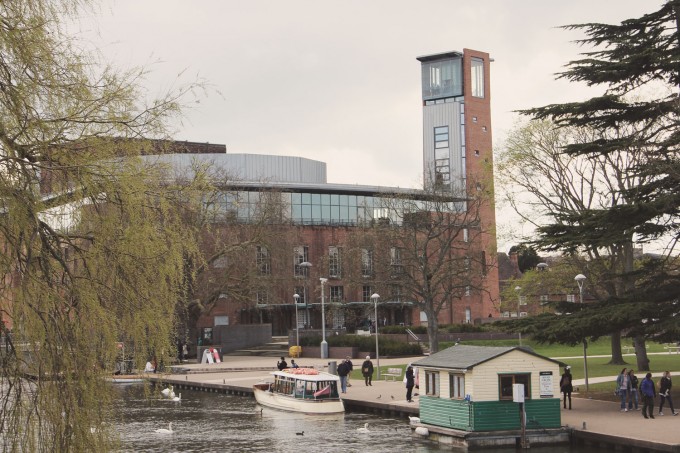 Stratford, not to be confused with its Olympian-proportioned London version, isn’t that quaint. If it’s not Shakespeare-themed, it’s a Poundland. We managed to grab lunch from Hathaway’s Tea Rooms for twice the price it’d cost in Liverpool, but it was served in a venue with exposed woodwork. Worth it. Ahem. 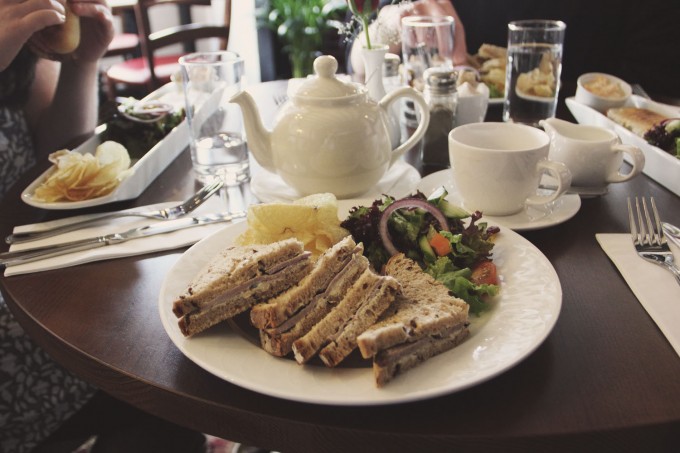 The matinee performance started at 1. Thankfully void of screaming children, Shakespeare’s tragedy wasn’t devoid of the classic monologues, albeit odd that Hamlet was played by the same actor who had played comic Malvolio in Twelfth Night, the play the English Society had seen last year.

A bottle of poison transformed itself into a PVC-clad Goth to gyrate in front of the monarchs, Hamlet threw a skull off the stage, and then it rained. Not as tragic and dark a performance as expected (Hamlet is more 699-driver mad rather than tortured soul) but a pretty good afternoon off from third-year stresses. 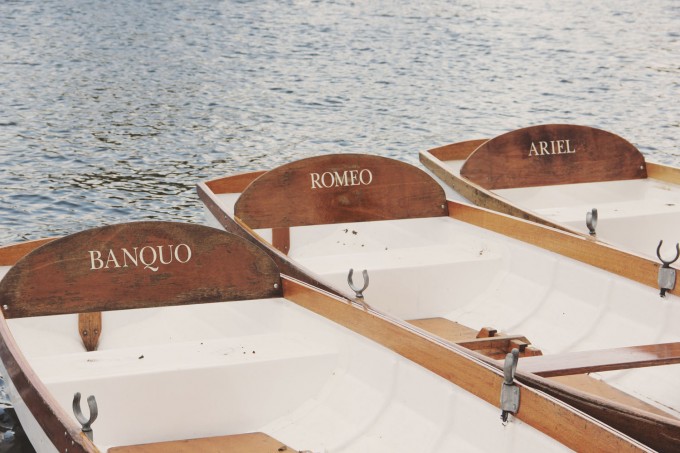 To come to terms with the on-stage death:time ratio, a few of us headed to the pub (for the aforementioned cider) before heading to the back of a leisure centre, which was the pick-up destination of choice for our driver. 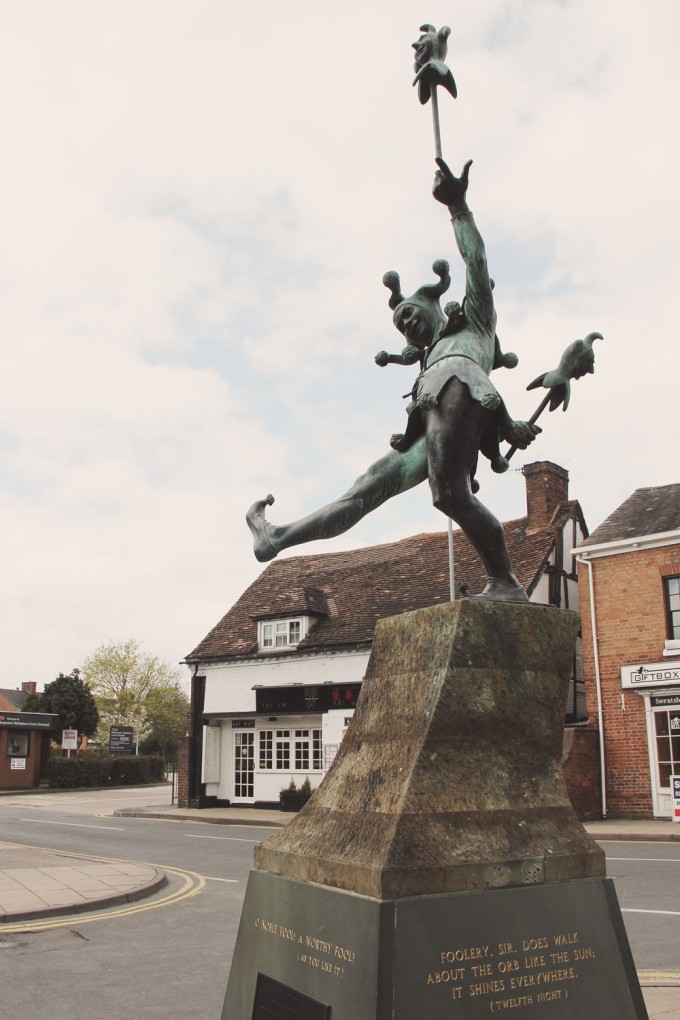 If you missed out on the theatre, there’s still a chance to have a drink with the English Society, click here for details.