News from the Catwalk.

When arriving at McEwan Hall, you’d expect to be attending a Graduation ceremony or a Christmas service. But that’s not what you’ll find there over the next couple of days. The Edinburgh College of Art has taken over in all its creative glory. 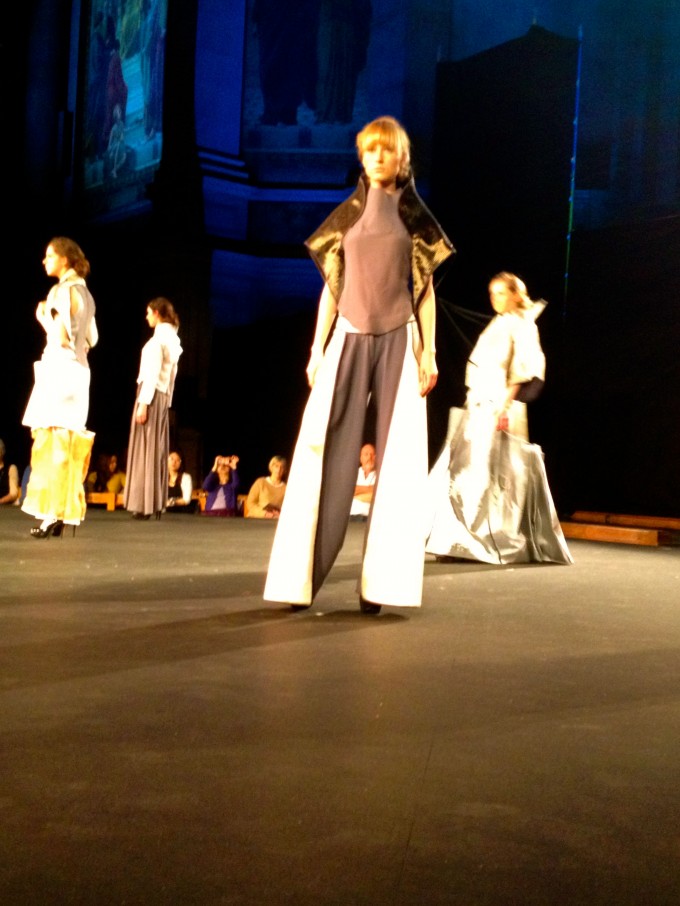 Showcasing Fashion, Textiles and Performance Costume (so cool) student work, the show was an impressive experience.

From our front row seats (perks of the press), we had a prime view of the wacky and wonderful…as well as the bumps, bruises and taped up feet.

Impossibly high foot-ware seemed to be the order of the day, resulting in much tottering. 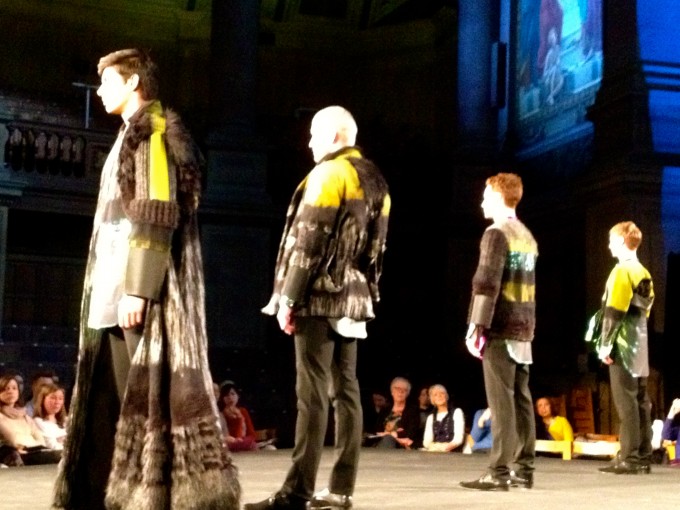 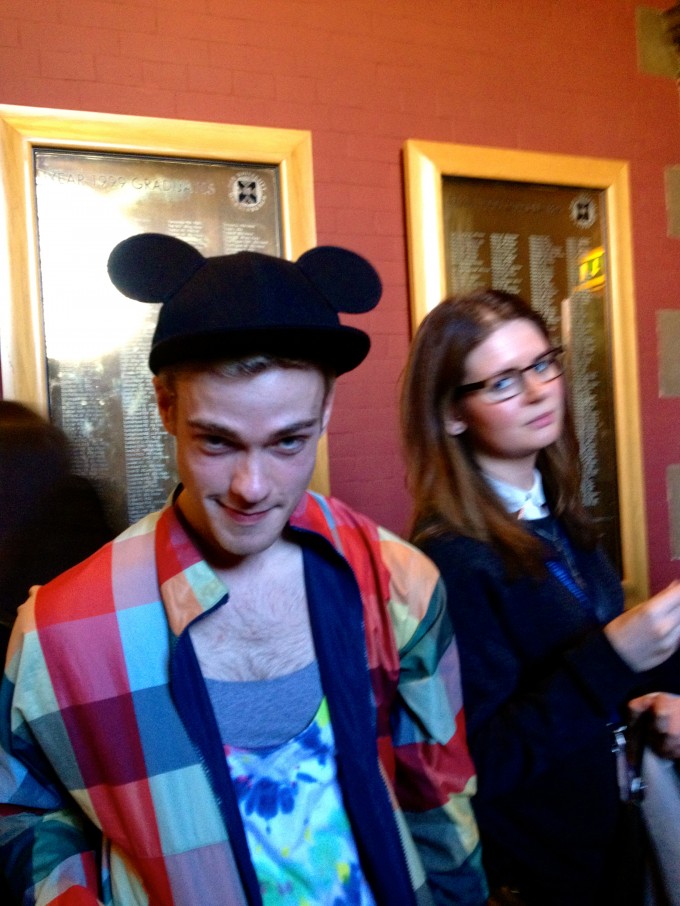 There were also bundles of Oriental fabrics to be seen. 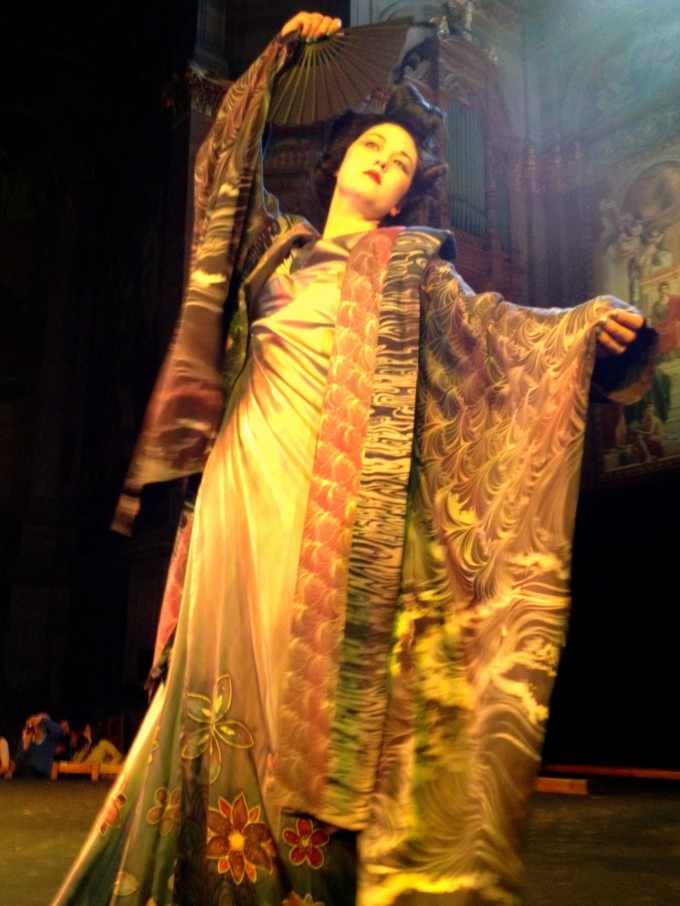 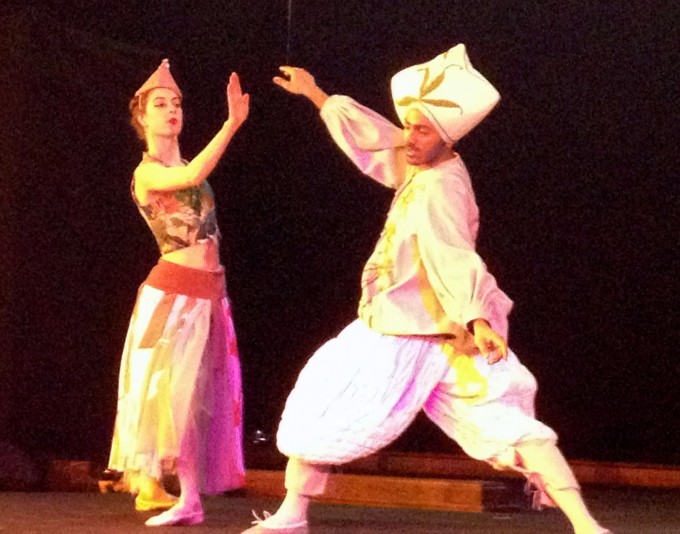 And many futuristic designs. 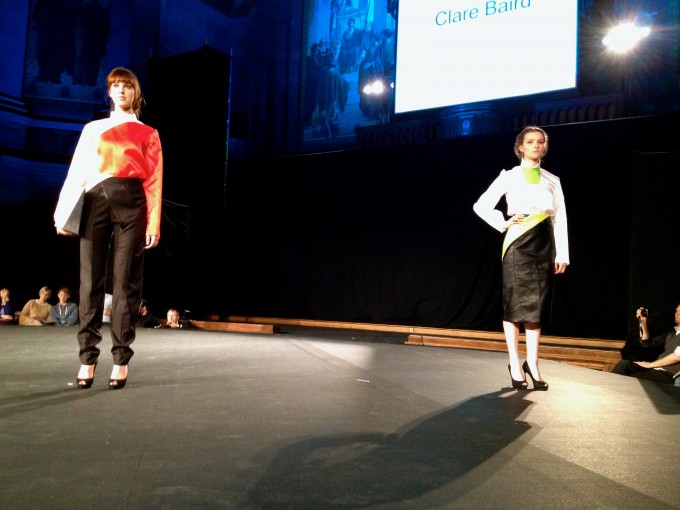 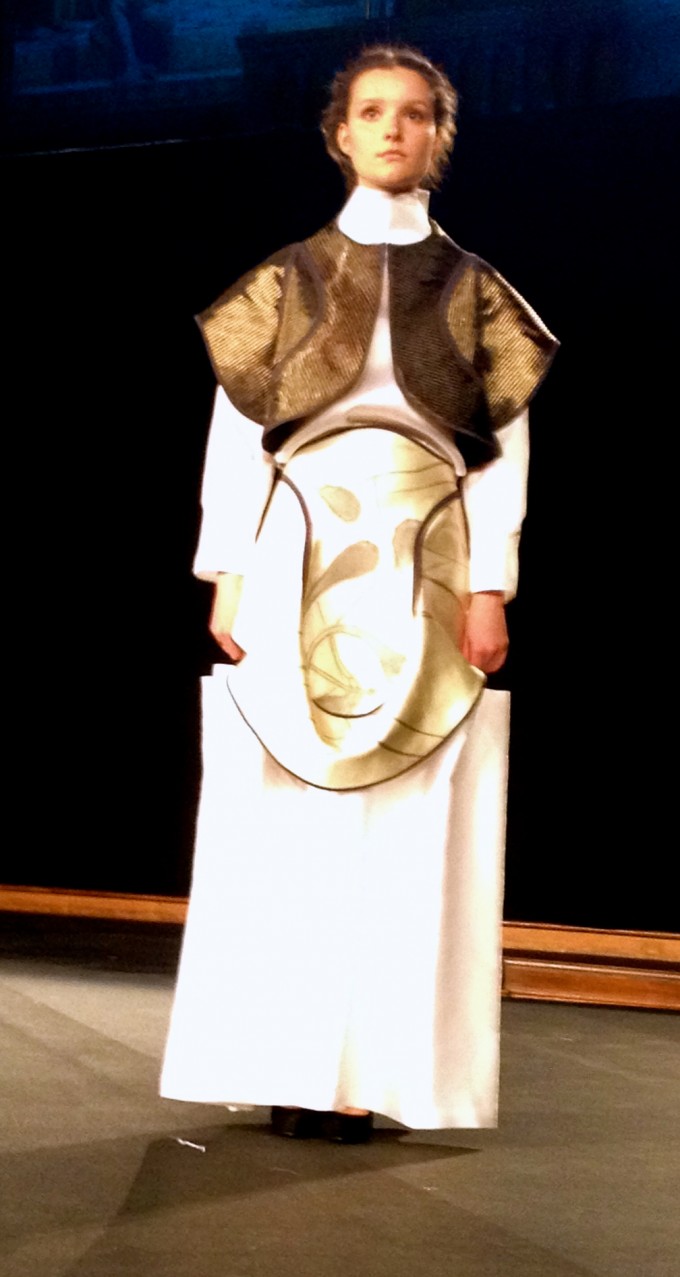 Some of the costumes were a tad dubious: 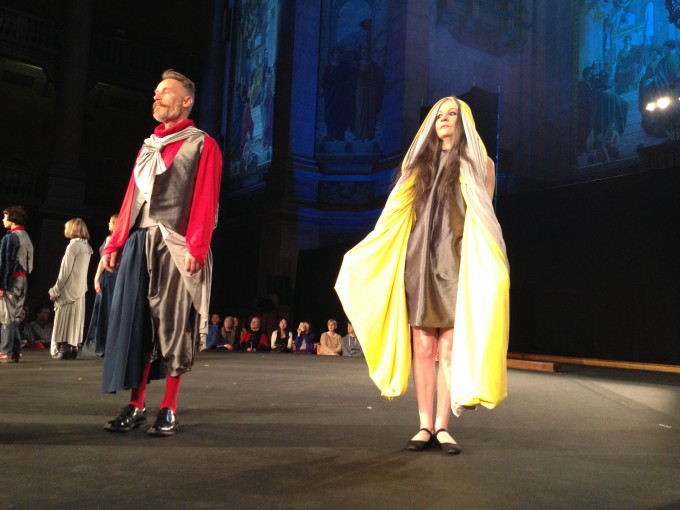 And others were downright ludicrous: 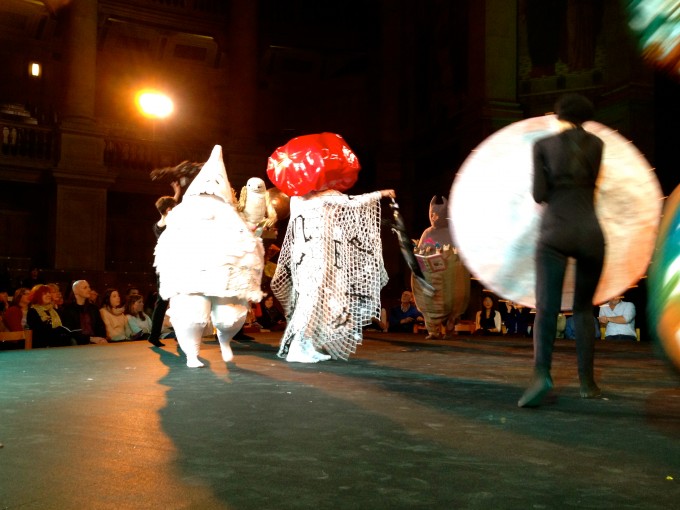 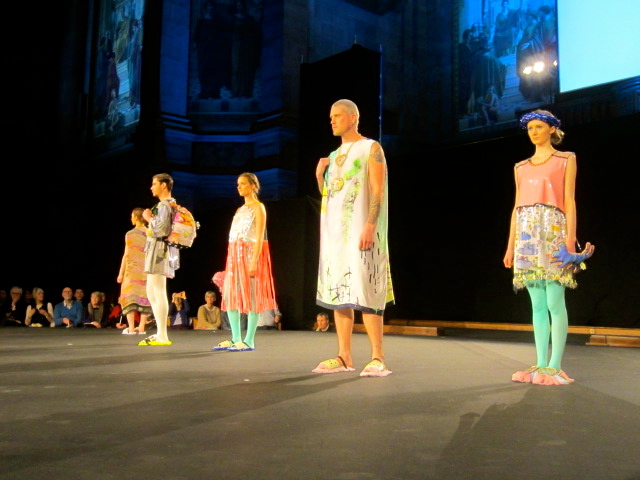 But seeing as they were the Performance Costumes, we’ll allow a bit of leeway. Speaking of the PCs, they were an unexpected spectacle. Just when we were waiting for more strutting models to appear, out came The Coronation of Poppea: 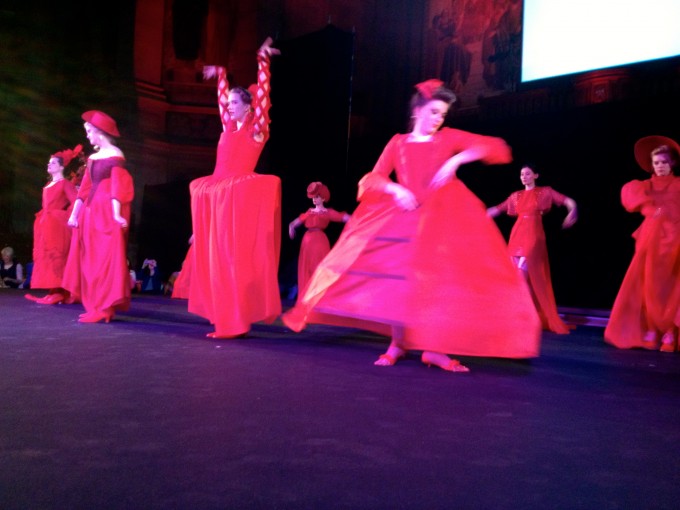 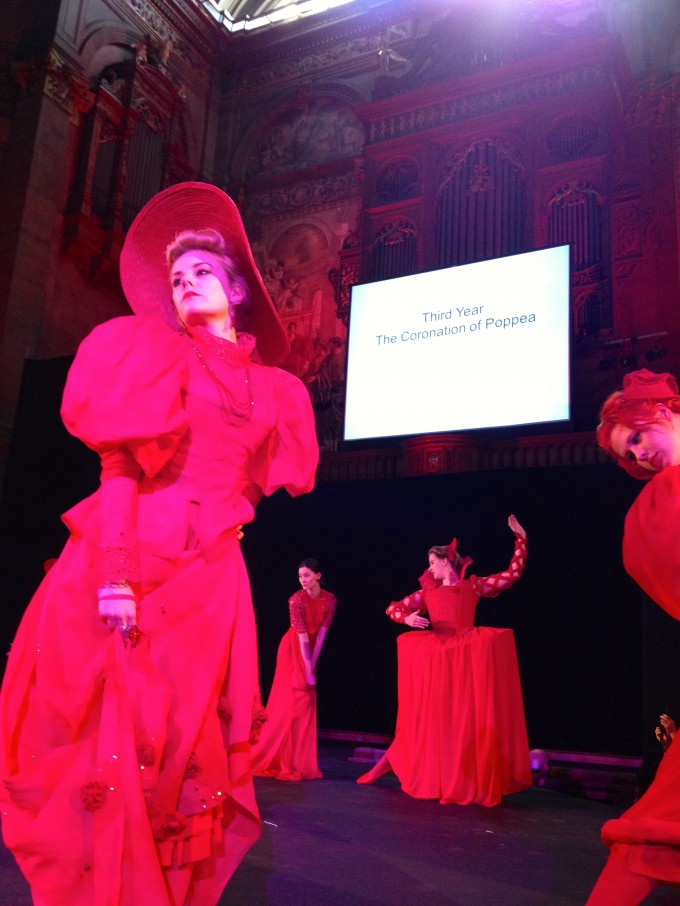 We nevertheless had our favourites. Here are our top 3: 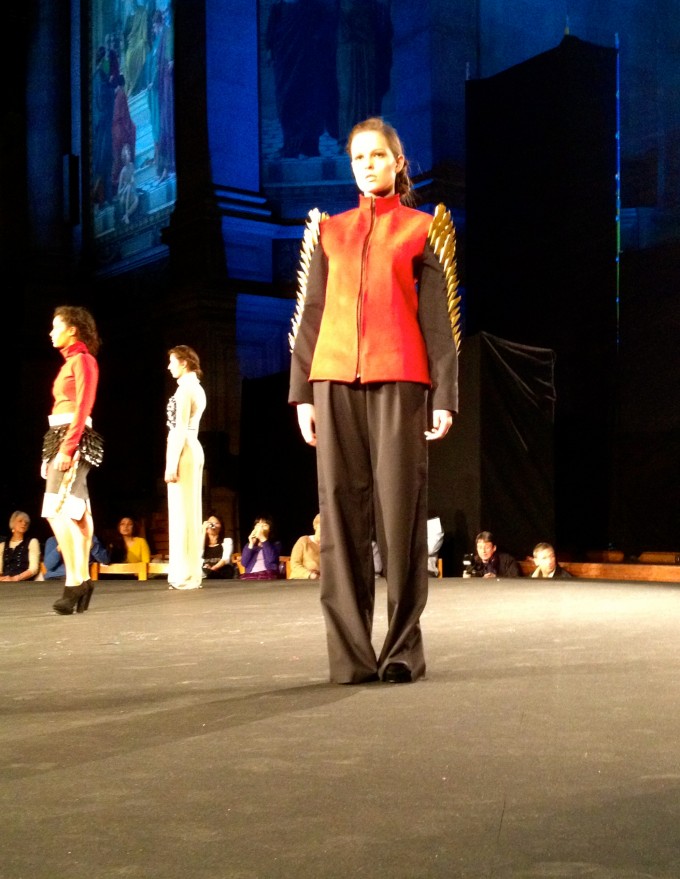 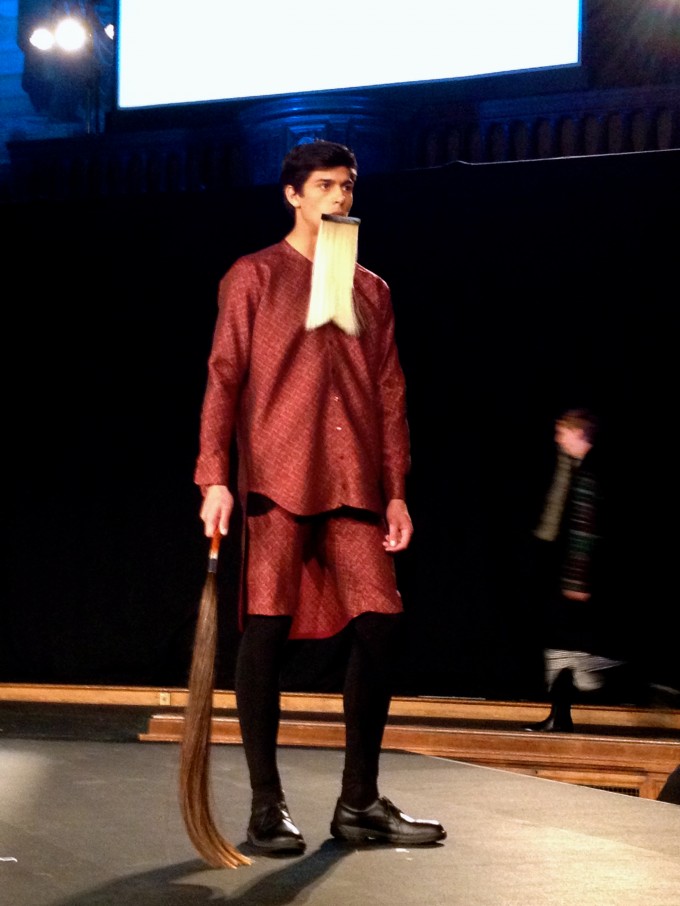 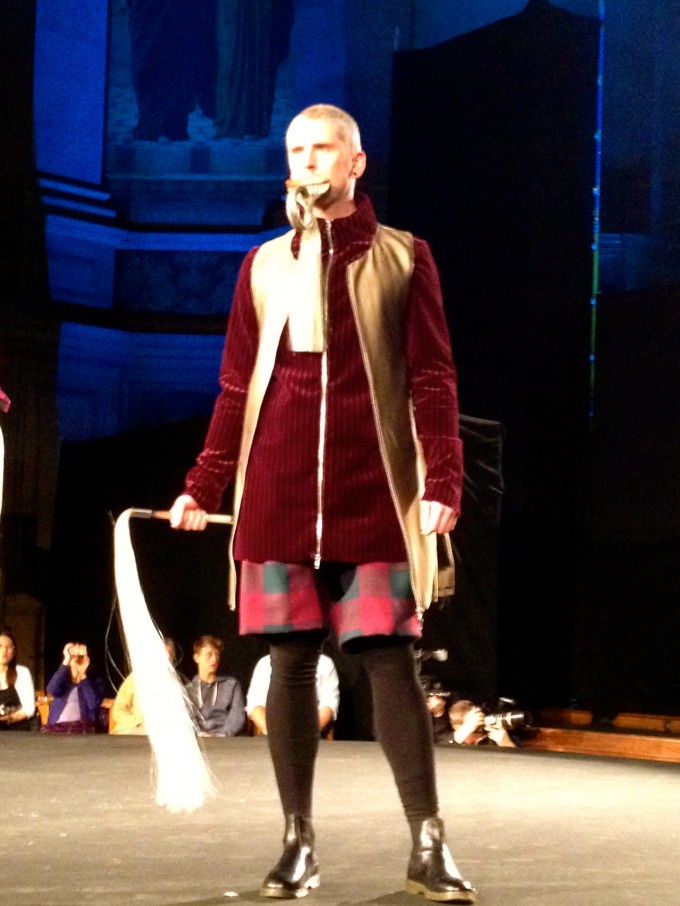 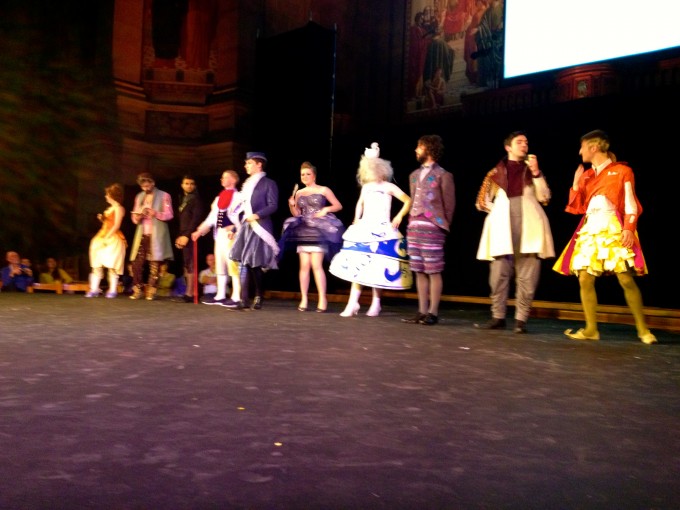 And as the only Scottish reps in London’s Graduate Fashion Week, this year’s students are sure to do us proud in June.