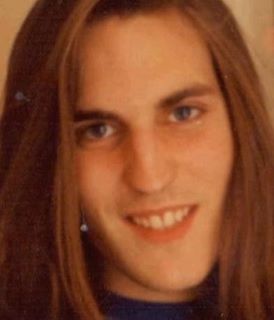 How eight famous people spent their time at uni

Wondering if it’s all worth it? Well this lot went through uni and they turned out ok

Ever wondered what the rich and famous did with their time at university?

Perhaps you’re looking for some top tips on how to follow in their footsteps, or just want to make yourself feel even more of an underachiever.

Well look no further, as your old friend The Tab has compiled a definitive list of celebs in higher education, starting with… 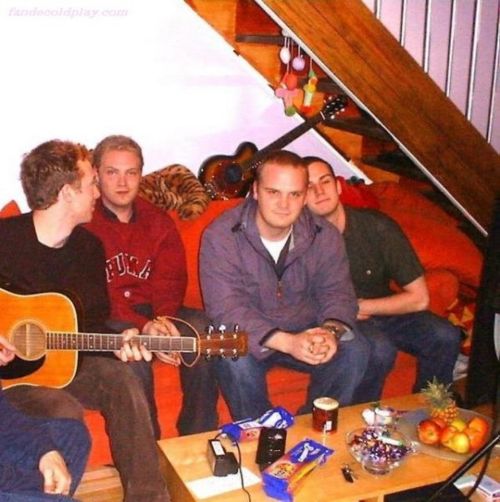 The boys originally came together under the name ‘Pectoralz’ (Like your chest. It was reportedly an *Nsync -style boyband) and then the equally fantastic ‘Starfish’. Their first song was called ‘An Ode to Deodorant’. 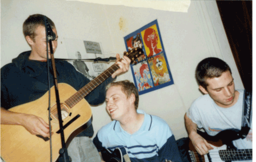 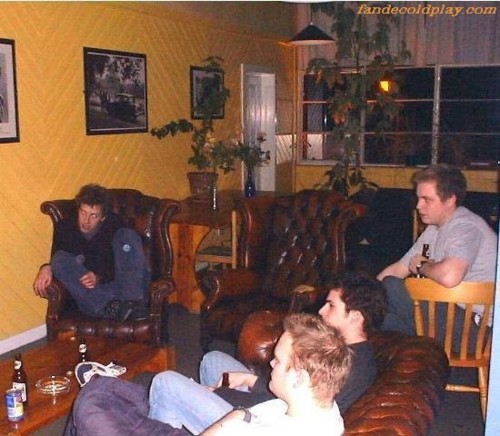 Above are pictures of Coldplay’s first rehearsals together. And yes, that is Chris sitting in an armchair like a deranged possum. 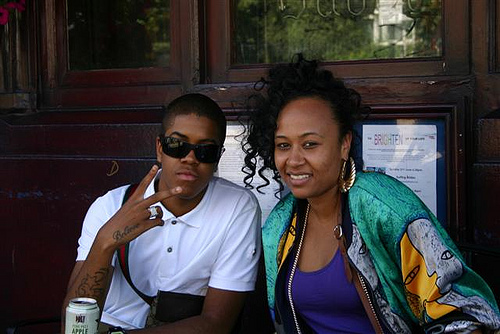 Before becoming Danny Boyle’s muse and filling around 78% of the Olympic ceremonies, Sunderland-born Sandé, (real name Adele) studied medicine at Glasgow University, where she ‘went wild one night’ and got a tattoo of Frida Kahlo.

It was in her fifth year when her track ‘Diamond Rings’ with Chipmunk got into the Top Ten, but declined to appear in the video because she was taking her exams. Which probably makes you feel better about doing that three year degree in media studies or whatever. 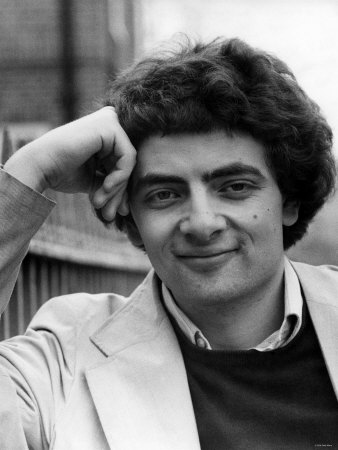 ‘I have to lean to support the weight of the hair’

Wobbly-face extraordinaire Atkinson was originally at Newcastle University before going to Queen’s College, Oxford to do a master’s in Electrical Engineering. He admits to ‘only being funny on stage’ and wasn’t entirely popular during his time there.

One of his contemporaries recalls punching him in the face before saying the immortal words: “The problem with you, Rowan Atkinson, is that you have no sense of humour”. 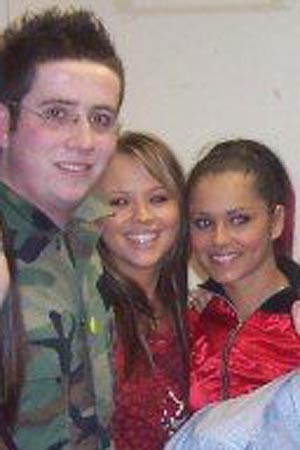 Prior to becoming Britain’s premier celeb-utterfly, saviour of Radio 1 ‘Grimmy’ was just another hip young kid, with glasses, buttloads of hairgel and a bitchin’ khaki jacket.

The incredible picture above, which the breakfast show host must be glad reached the national press, was taken during his days on student radio at Liverpool University, where he was studying Media and Business. 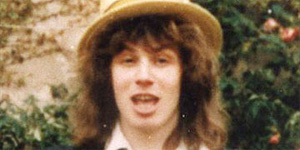 Before briefly becoming one of the most powerful men in the world, Tony Blair, genuinely pictured above, had a bit of a troubled time before studying law at Oxford.

Blair was arrested at school after being mistaken for a burglar, attempted to be a rock music promoter and dated the future director of ‘American Psycho’.

He continued with music during his time at University, taking part in a band called Ugly Rumours, playing on a guitar he liked to call ‘Clarence’.

One of his friends from the time said: “He was absolutely the last person you’d think of to become the PM. He had the reverse attitude – nihilistic, cynical and sarcastic. All he had was the persona and the ambition to be a rock star.” 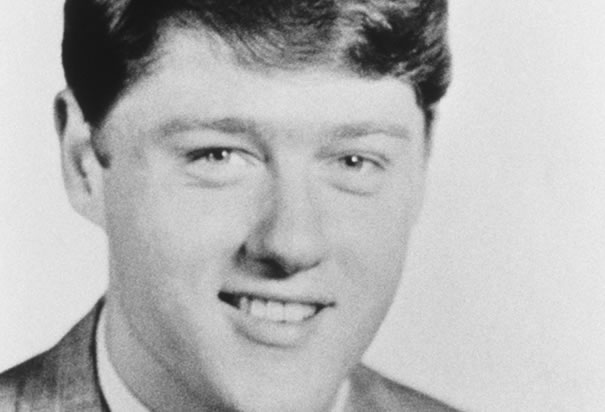 ‘You looked into my eyes, didn’t you? Well congratulations. You’re pregnant.’

From the other side of the pond, former president and blow-jay denier Bill Clinton also attended Oxford, where he famously ‘didn’t inhale’. What many people don’t know 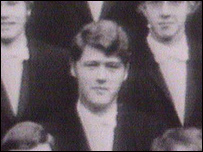 however, is he spent the holidays hitch-hiking around England. In order to make fun of the local racial prejudices, he would pretend that he was his (black) friend’s servant. Whenever a car rolled up, his friend would say ‘Boy, get in the back of the car,’ to which he would reply ‘Yassuh, yassuh.’

And just in case you were looking for stories more true to his ‘ladies’ man’ persona, he also once propositioned Germaine Greer for sex during a talk on feminism. Germaine Greer. 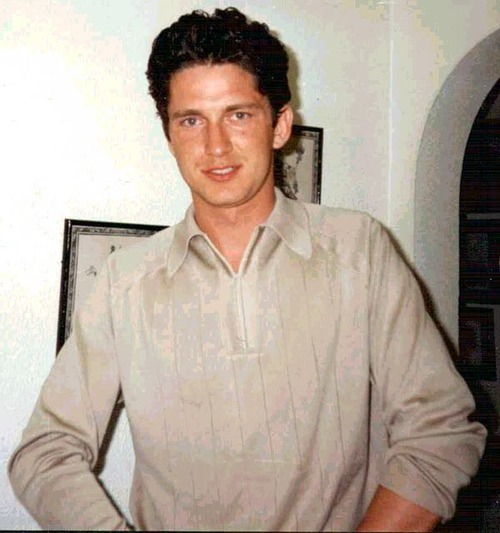 Walking six-pack and inexplicable rom-com star Butler attended the University of Glasgow to read law in the late 80s. His studies however, were overshadowed by a penchant for partying. Stories from the time include Butler smashing bottles over his own head and hanging over the side of a cruise ship singing Rod Stewart’s ‘Sailing’, (which is possibly one of the campest possible ways to have a hedonistic meltdown.)

Butler may have got the defiant streak form his mother, who once – after hearing her son had been arrested – made the police officer responsible come down to their house in order to apologise to her son.

Noel looking remarkably similar to how he does now

Noel also said he wasn’t always as on trend as he is now: “I didn’t look cool – I wore some bad chavvy clothes and had a terrible wedge haircut.”

Luckily things get better as you get older. Or not. Last year he was again mistaken for a lady by tennis legend Boris Becker. On TV. 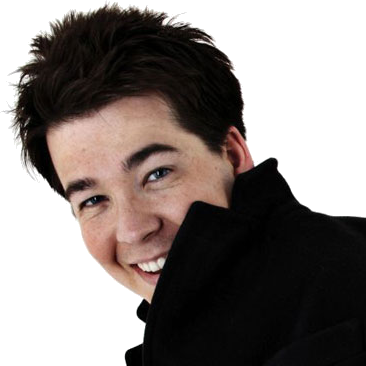 ‘I spent my time getting absolutely chairlegged’

Michael McIntyre managed a whole year of a degree at Edinburgh University. It’s just a shame he can’t remember what it was in.

“It was Biology or Chemistry” he recalls, saying he “can remember being in a lab, and wearing goggles.” Of course, his decision to leave higher education wasn’t an entirely bad move, going on to become the highest paid comedian in the world. 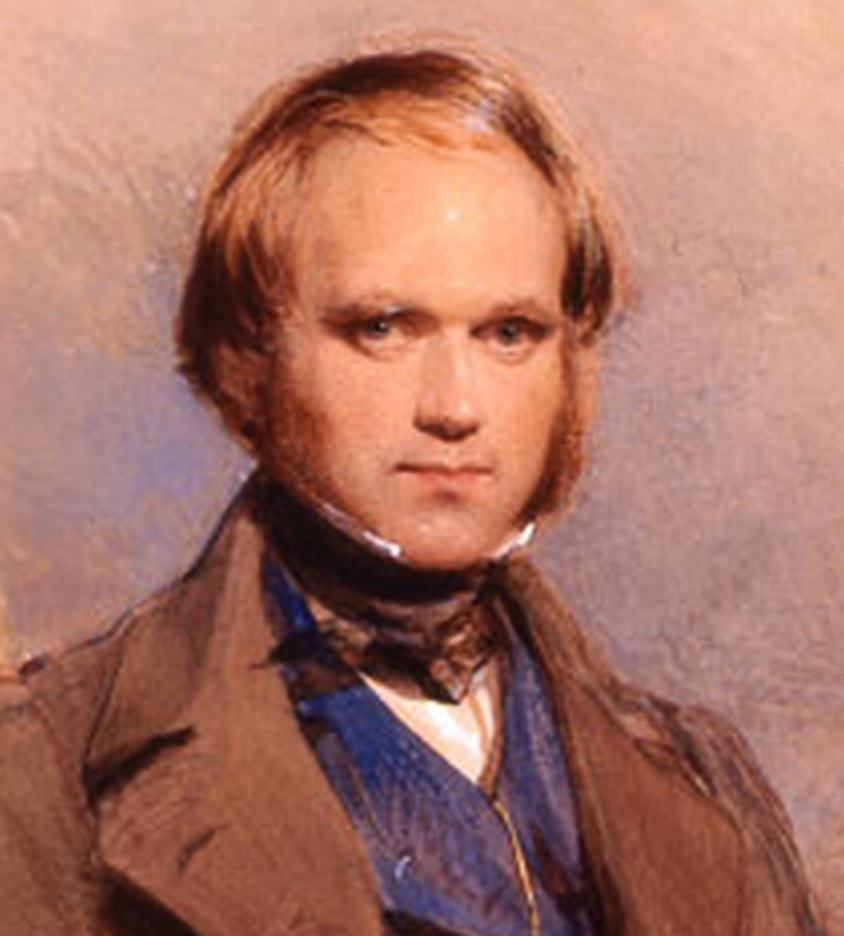 Cos in the 19th century, mutton chops = bitches.

Although now known for being ‘a bit brainy’, Darwin initially started out decidedly uninterested in scientific pursuits. He dropped out of a medical degree at Edinburgh University, finding his professors ‘dull and boring’ and writing: “I was considered by all my masters and my father, a very ordinary boy, rather below the common standard of intellect.”

There’s hope for us all. 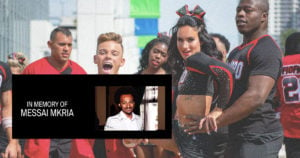