Galloway storms out of debate with Israeli student

George Galloway storms out of Oxford debate in Christ Church after discovering his opponent was Israeli.

George Galloway sensationally stormed out of an Oxford debate after discovering his opponent was an Israeli.

He was meant to be debating the motion ‘Israel should withdraw immediately from the West Bank’ with finalist Eylon Aslan-Levy.

But when his opponent used ‘we’ in reference to Israel, the Respect MP demanded to know whether the undergrad was a citizen of the country.

After the PPE student replied in the affirmative, Galloway, claiming to have been misled by organisers, grabbed his coat and left. 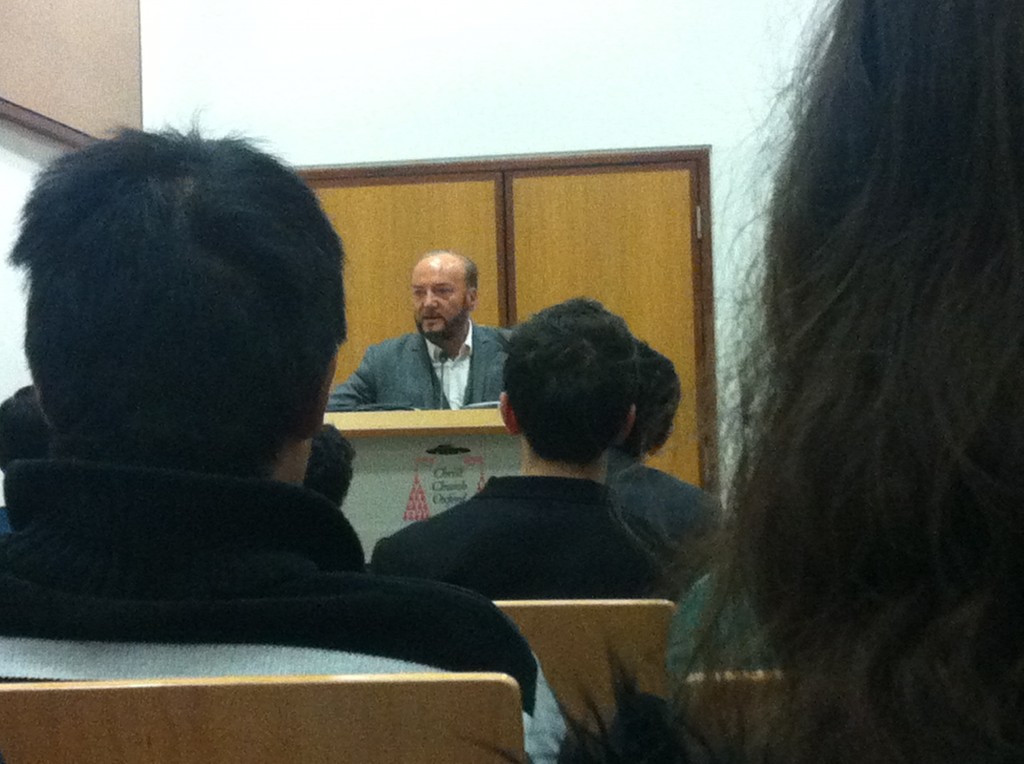 Galloway prior to his dramatic exit (Photo: John Hintze)

Mr Aslan-Levy told the Tab: “I am appalled that someone would storm out of a debate with me for no other reason than my heritage.

“To refuse to talk to someone just because of their nationality is pure racism, and totally unacceptable for a member of parliament”

Galloway has previously refused to debate with anyone connected to the country.

After this abrupt departure, Aslan-Levy recalled his previous confrontation with Galloway.  Six years ago as a pupil at north London’s University College School, he claimed to have confronted him over his supposed ‘no-platform’ stance towards debating Israelis. 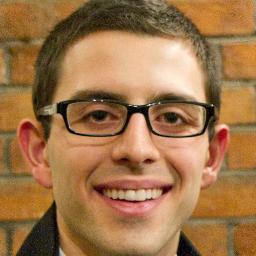 But the then MP for Bethnal Green denied taking such a position, allegedly branding the student an “L-I-A-R liar”.

A second year student in the audience told the Tab:

“It was a shocking moment.  Galloway’s meant to be a Respect MP, but tonight he respected no-one.  He turned up late, and left after his opening speech.  Maybe he had run out of things to say”.

Galloway was defiant on Twitter, blaming Christ Church college for not being clear about the nature of the debate: