Uber and Lyft shutdown in Austin

The two companies pull out after Prop 1 fails to pass

Last week, Austin voters were asked to decide on Proposition 1, a law which repealed the City bill that stated that ride-sharing companies, Lyft and Uber, must fingerprint check their drivers, along with banning some drop off and pickup locations.

Leading up to the election, Lyft and Uber had massive marketing campaigns targeted at UT students encompassing everything from Snapchat filters to on campus petitions so there was no way to miss what was happening. With the large number of UT students that rely heavily on Lyft and Uber I did think the campaigns were a bit extreme until I saw the poll results.

On May 7th the results for the election were tallied and Prop 1 failed to pass. This means that as of 5am this morning, both Lyft and Uber will not operate in Austin. This will cause inconveniences  for students as they cannot rely on these companies for a ride back from the entertainment district or for grocery shopping.

This also eliminates options for anyone that relied on these companies as a means to reduce traffic within the city or for emergency situations. And yes, these situations can be worked around but to have what was considered a vital part of daily life suddenly removed is definitely annoying. 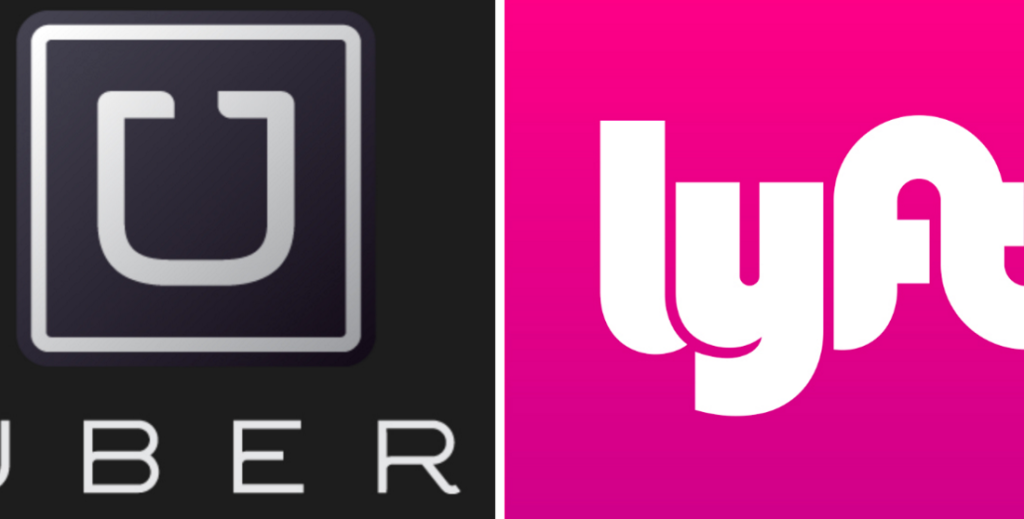 Also in the grand scheme of things, this election result slightly disturbing. This means that we, as a city, failed to go support something that many of us consider a necessity. Obviously, there are exceptions to this – many people did vote but significantly less than expected showed up to polls.

My Facebook newsfeed is filled with people complaining so clearly this was a topic that mattered for many people, so why didn’t more people go out and vote?

As a generation, we get stereotyped as “the worst generation” and are often mocked for our disregard for the world but we have also face a set of problems unlike any other generation and we’ve conquered the obstacles in our way. We’ve started campaigns for social injustices, created startup tech companies and fought back against the negative connotation of ‘millennial’. But what this vote showed is that we are still guilty of youth antipathy. Many students probably presumed that Prop 1 would definitely pass so there was no reason to vote or did not care enough to vote.

At some point we have to start caring. Prop 1 is just one instance where we failed to care enough; taken in isolation, it’s not a huge deal, but looked at in a bigger picture: what does it say about us? 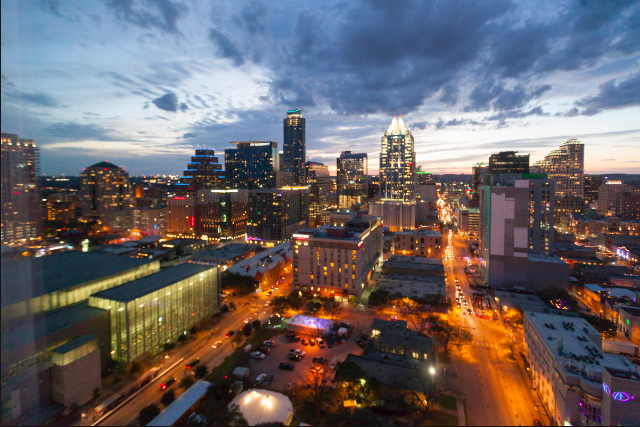 If you do not personally use Lyft or Uber, you could still have voted because chances are you know someone that uses their services.

Even though I have only used Lyft and Uber a handful of times, I have friends who are now seriously inconvenienced for many of their activities. These companies often provided a safe alternative to drunk driving and just a faster option when compared to city buses.

If we want the stereotypes about millennials to end (because the anti-millennial rant by Alexis Bloomer is wrong on so many levels) we have to start doing a bit more to show that we care. I am proud of my generation and what we’ve accomplished but let’s try to back our words of support with action next time.