In a crowd of half a million marchers, women were no doubt the majority — but men from across the world also flocked to the Women’s March on Washington in support of women’s rights.

During the march, female protesters chanted, “my body, my choice!” and in response, male protesters yelled, “her body, her choice!” The unity of marchers of all backgrounds stressed the importance of the need for women’s rights, which are rights that affect the entirety of the country, regardless of gender.

The Tab spoke to seven pink pussy hat-wearing, sign-holding, women-loving bad hombres to find out why they marched on Washington:

“Women should have as many rights as men. They should have equal economic opportunity, and they should be listened to, which is something that doesn’t happen a whole lot.” Peter Lipke, Brooklyn, NY 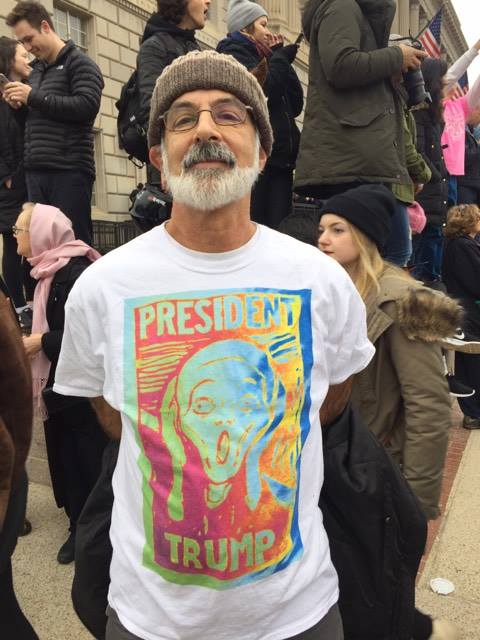 “This is going to be the next Civil Rights Movement. 50 years from now, people are going to look at today. And even though I’m not a woman, I stand hand in hand with them, and I believe they have every right that I do.” Tophe Thorne, student at American University 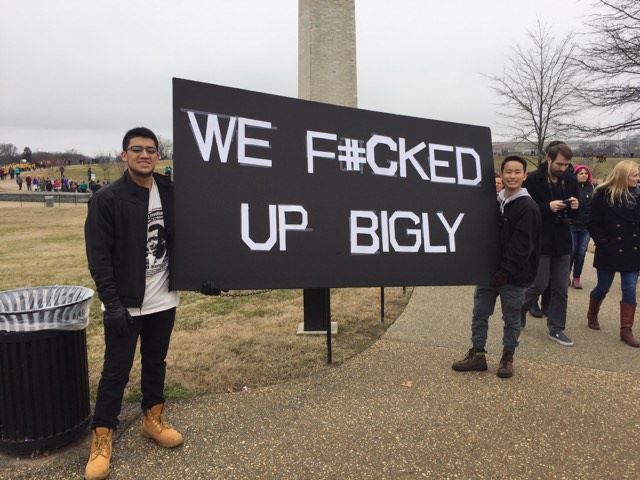 “It’s a freedom of speech. We just want to stand up here and be accountable for everybody else and to show those around the world that we don’t agree with the person in the White House.” Jay Strell, New York, NY (left)

“Whites and blacks should have the same rights and so should men and women.” Jonesy Strell, New York, NY (right) 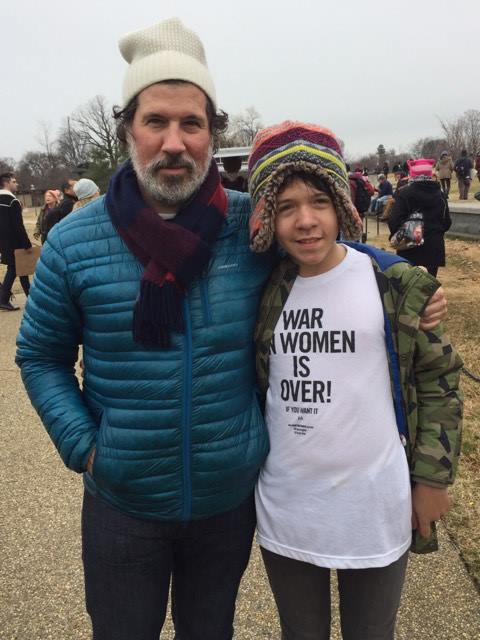 “It’s important that we all understand each other’s rights. My daughter is six months old and I’m trying to look out for her and my wife. And it’s more important now that we have a president that is not sympathetic and doesn’t understand women’s rights. We need to unite for all of us.” Joseph Garcia, Philadelphia, PA 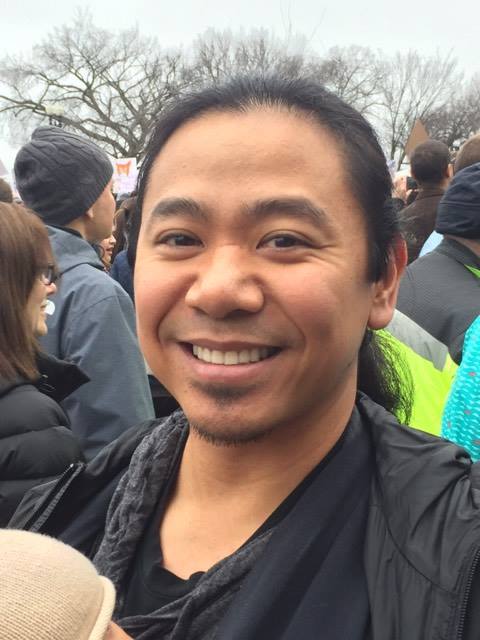 “It was such a divisive election season and coming out and being here with everyone is a big healing power. I’m feeling the best I’ve felt in a long time being here. And women’s rights are human rights. It’s crazy to even have to talk about it in those terms.” Jonas Nahm, Washington D.C. 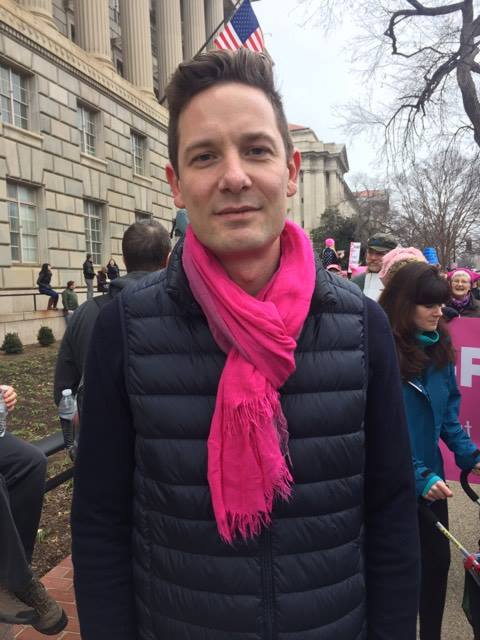 “This new administration is stopping the rights of many Americans. We all have sisters and mother and daughters and without women’s rights, none of us would be here.” Glenn Kenny, Westchester, PA 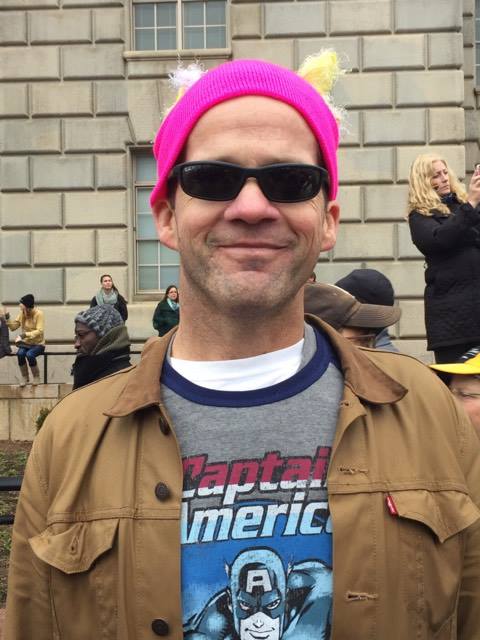