If they can melt snowflakes in Chicago, why can’t we in LA?

On Tuesday, incoming students to the University of Chicago received a letter.

“Once here you will discover that one of the University of Chicago’s defining characteristics is our commitment to freedom of inquiry and expression,” wrote Dr. John Ellison, Dean of Students in The College. He continued:

“Members of our community are encouraged to speak, write, listen, challenge and learn, without fear of censorship. Civility and mutual respect are vital to all of us, and freedom of expression does not mean the freedom to harass or threaten others. You will find that we expect members of our community to be engaged in rigorous debate, discussion, and even disagreement. At times this may challenge you and even cause discomfort.”

Good. Four years of USC’s tuition amounts to nearly a quarter of a million dollars.

We deserve an education which challenges and presents us with uncomfortable and widely varying arguments grounded in logic and fact. Anything less would be a disservice to students and the Trojan Family as a whole. 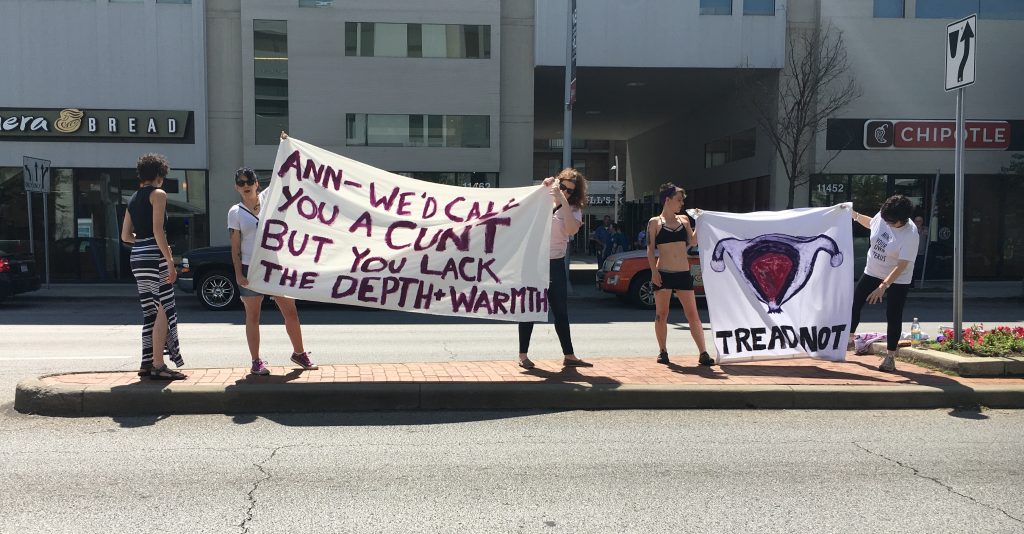 Even idiots like these deserve to their right to free speech

U Chicago, a private institution and thus liable to create its own rules, has here defended its students Constitutional rights better than many public schools across the country. Most notably, Cal State LA and UCI came under fire for either outright forbidding or otherwise stonewalling the speeches of Ben Shapiro and Milo Yiannopoulos respectively.

As public institutions, both Cal State LA and UCI have a legal obligation to respect students Constitutional rights to freely associate and speak, save for outright calls or threats to violence, which which the First Amendment does not protect.

USC ought to take a similar public stand as U Chicago. Although we have handled controversial speakers far more respectfully than CSULA and UCI, social trends have disturbingly been swelling towards an outright rejection of free speech.

In 2014, the highly liberal Scripps College cancelled their invitation of conservative commentator George Will for a particularly controversial column. The kicker? The series he was invited to speak at was specifically designed to expose the extremely leftist student body to opposing view points. That same year, Brandeis University cancelled the appearance of Ayaan Hirsi Ali, a women’s right advocate and survivor of female genital mutilation, for advocating for the reformation of Islam.

The list goes on, and most distressingly, authority figures at universities have been encouraging this outright rejection ideological and philosophical diversity. Instead of trying to engage with those dissidents in an attempt to reason or even convert them, universities are all too often  simply trying to block controversial thought. This stonewalling sets a surreptitiously but pointed precedent for ideological diversity intolerance, one which threatens to turn the courageous scholars of the Trojan Family into a blizzard of intolerance. 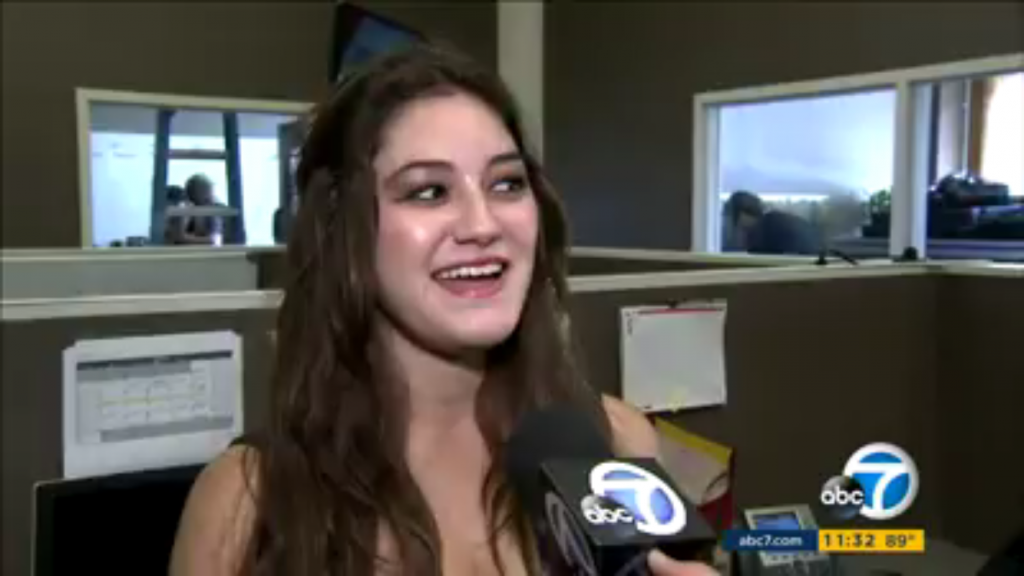 2016 has proven a disturbingly divisive and threatening year of political and social discourse. As centuries of successful and failed societies have demonstrates, ideas and speech can never be truly quelled, and illogical and hateful ideologies can in fact be deconstructed and dismantled with open discourse.

Be it via our administration or our Student Government, USC has an opportunity to make a similar declaration of commitment to open discourse and actual diversity. And contrary to cries of “but what about triggers,” such a declaration would not entail a dismantling of our actual, incredible student support services, such as the LGBT Resource Center or the Engemann Student Health Center’s Relationship and Sexual Violence Prevention and Services (RSVP), which offers free one-on-one or group treatment to help survivors of sexual, physical or emotional abuse overcome trauma. If anything, by protecting all Constitutional speech, students would be safer knowing that they live in a community free of Orwellian mandates of double-speak.

USC has a choice here. Maybe it’s just me, but I think the answer is obvious.