The story behind the brand new Economics Association

Now undergrads have a cultural center

Like most programs at USC, Dornsife College’s Economics department has attained both national and international ranking and recognition. However, unlike most of USC’s departments, Economics majors share little centralized programming, culture or even physical space. Until now.

One of the Association’s presidents, sophomore Economics/Mathematics major Peter Bergmann said: “We hope to create a more centralized community for economic undergraduate students. Often there is not much interaction between econ students outside of class and we seek to change that through events that draw together passionate students.”

And it is currently far too true that a stunning disconnect between classroom and extracurricular engagement exists. A typical Econ student at USC spends their time running to and from Kaprielian Hall, a nondescript building stowed off in a neglected corner of campus, spending an absolute minimum amount of time in the building, which has no common areas except for the Math Lab, even through it houses the Economics, Mathematics, Information Technology, Civil Engineering and American Studies departments. 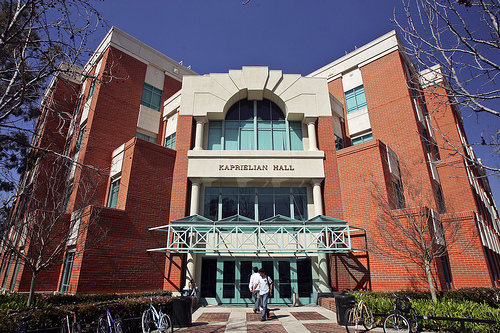 I bet you didn’t even know that this building existed.

Clearly the Association has tapped into a pressing student need. After all, Bergman noted: “In the first week of the Economics Association‘s existence, we gained over 180 members, which showed that there was clearly a demand for this type of organization. That alone is a great success – finding a demand and helping fill it.”

The Association’s co-President, Alaina Hartley, is an Econ major but also a Finance major at the Marshall School of Business, which is well-known for its networking and extracurricular opportunities.

Regarding the current contrast between USC’s business and economics culture, Hartley said: “I have found that Marshall offers an incredible array of events for its students and really believe there is a need for extracurricular support and supplemental learning opportunities for Economics majors.

“The Economics Association can provide Economics students with opportunities that are not only professionally focused, but also with research positions, faculty connections, alumni networking, and academically challenging speakers and discussions.” 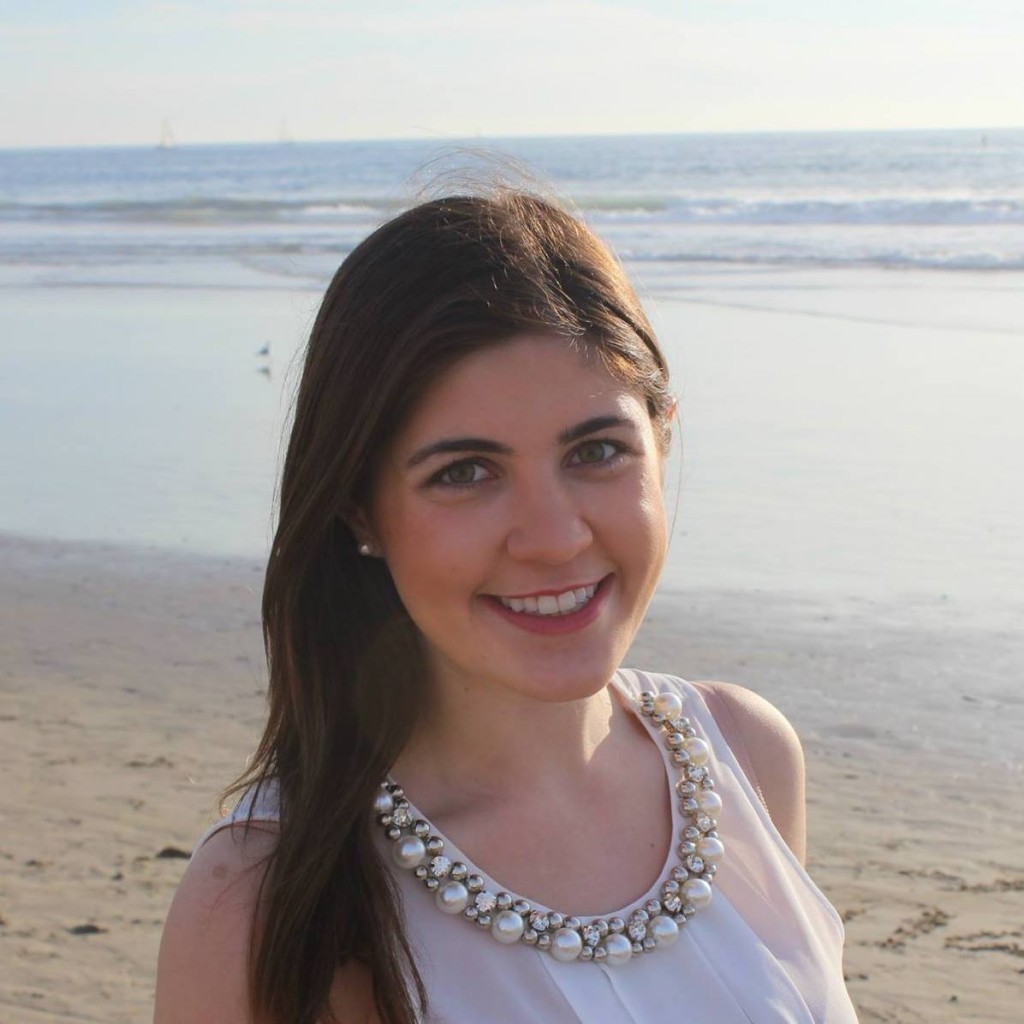 The Association’s emergence was encouraged by Professor Mark Moore and has been funded by donors from the Economic Leadership Council, a group of USC alumni who recognize the extraordinary potential of USC’s undergraduate economics department. Furthermore, the Association aims to not only to connect econ students with each other, but also to match undergrads with ideal economic research opportunities.

“In its first semester, the USC Econ Association‘s first goal is to get the organization off the ground and running smoothly,” Bergmann stated. “We have already held one event, a dinner with Professor Matthew Kahn, and we have several more dinners planned. Additionally, we plan to have a speaker panel at the end of March to give students a chance to talk to professionals from a variety of fields.” 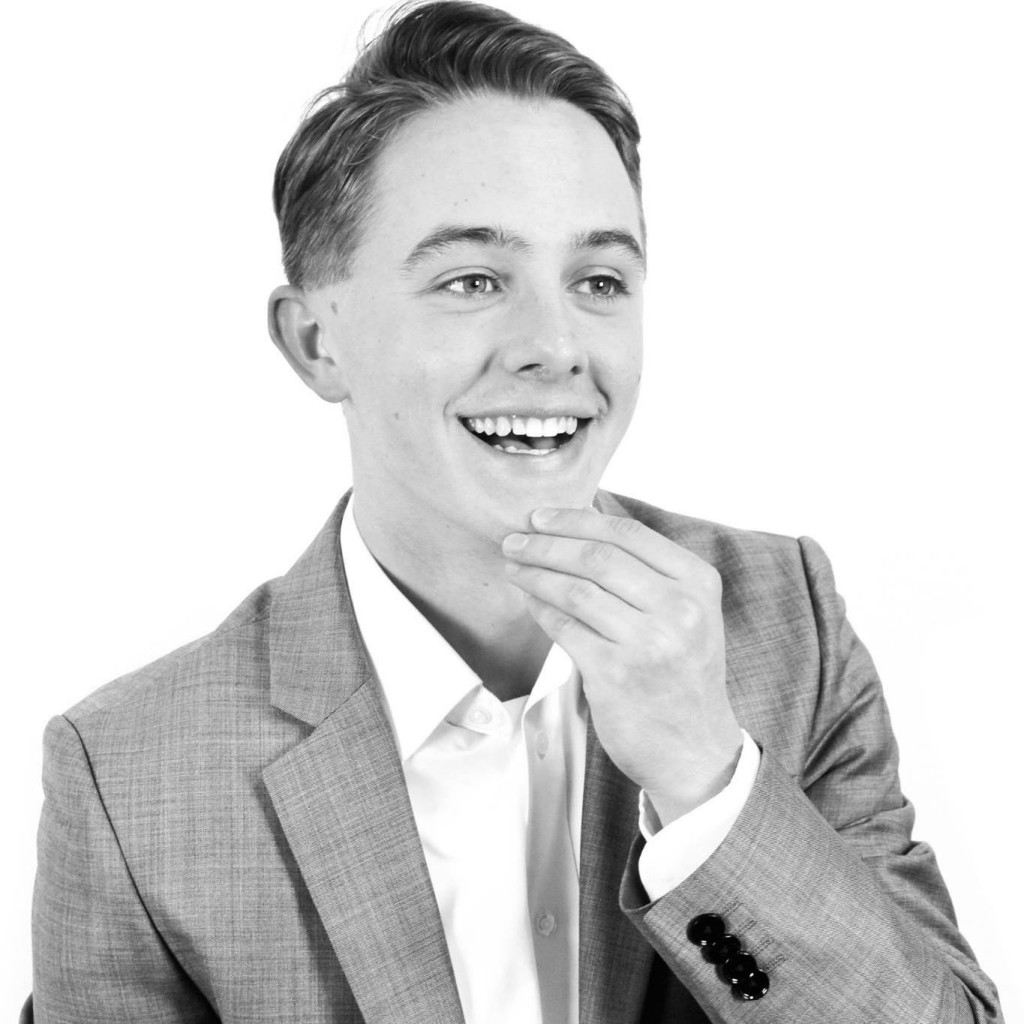 Perhaps it is surprise that it took this long for a cultural center to develop for Economics undergrads. Maybe Econ students expected the university itself to develop an economic equivalent to the Unruh Institute or, at the very least, the Political Student Assembly. Yet if there is anything economists are good for, it’s matching student demand with student-led supply.