You must serve potatoes in at least three forms

Almost as trendy as the show Friends, the Friendsgiving tradition is taking our generation by storm. Wouldn’t you rather share a nice meal with your BFFs than with your annoying cousin who had three too many kids, and her tacky husband?

Sure, the social atmosphere may be better, but you still have to ensure everyone gets fed and there is no friend drama over who gets to serve the eggnog. Here is a quick guide to a flawless Friendsgiving and every type of friend you need to invite.

Perhaps the most important part of any Thanksgiving dinner is the turkey. You have to give your most responsible friend this responsibility. Don’t choose the one guy friend who tries to make everything a joke or your turkey may end up being defrosted in the drier. 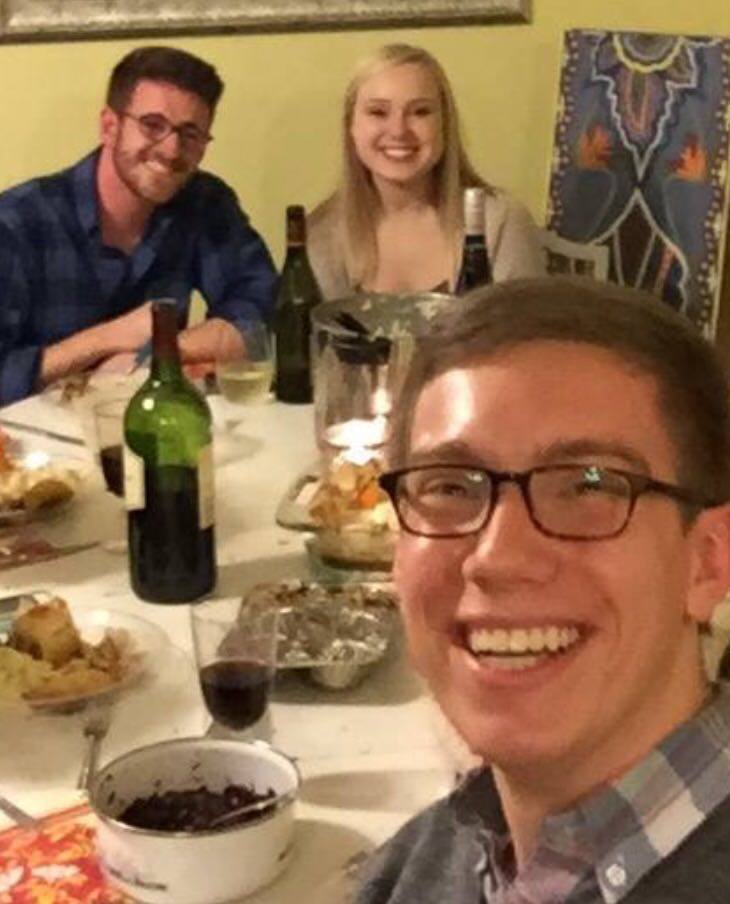 The next most important food is obviously the potatoes. You need at least three different potato plates – sweet potato casserole, mashed potatoes, cheese potatoes, red-skinned potatoes – the possibilities are really endless. This job should go to the creative friend who is constantly spouting philosophy. What is the meaning of life? Potatoes, of course.

Then comes the stuffing. I suggest assigning all stuffing duties to the one girl who is on Pinterest all the time, because let’s be honest, it’s really easy to fuck up stuffing unless it comes out of a box.

Every friend group has that one person who is obsessed with baking cookies, cakes and brownies for every special occasion. No, I am not talking about your drug dealer, I am talking about the one girl who enjoys crying and eating her creme brûlée. Have her bring the pies – they’re gonna be great.

So you all have a pretentious asshole friend. This guy is a douche and maybe he’s rich. Have him bring the wine. His dad has already given him a taste test of all the brands and he feels the need to compensate for his personality by buying you all expensive alcohol. 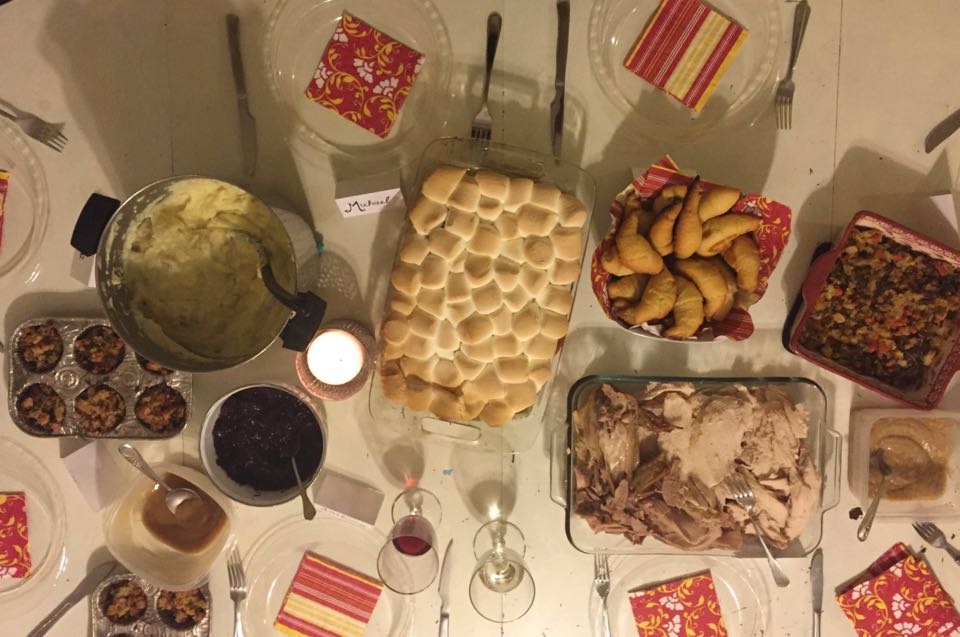 The life of the party will probably be drunk before Friendsgiving even begins, so just have them provide the music. They always know how to get people dancing, and let’s be honest, Friendsgiving turns into the best kind of party after dinner is over. And by best kind of party, I mean a party where everyone is buzzed off of pumpkin pie and expensive wine.

Also, be sure to thank the host. They will set the table and hopefully include some cute placards so everyone doesn’t fight over who gets to sit by the mashed potatoes for easy access. They will also probably have to do the dishes later, and who wants to do that?

The best part of Friendsgiving is celebrating the important roles every member of the squad plays and spending time with your best friends in the world. The awesome food you’re super proud of because mom didn’t make it is only a bonus.

Make sure when you go home you don’t let slip how much better Friendsgiving was. Grandma might cry.