What you missed at UNC last week

Whether you were glued to Twitter trying to track down Joe Jonas on Franklin St. or pounding free shots at the Tab’s launch party, you might have been out of the loop on a couple of things.

Here’s what you may have missed last week…

UNC won its ninth straight game and ended its season at home undefeated, also making for our longest win streak since 1914 back when the team was coached by T.C. Trenchard. Marquise Williams now has 29 career rushing touchdowns — the most by a quarterback in UNC history.

Fun fact: the last time UNC scored this many points in two consecutive football games, the Panama Canal hadn’t been built yet. 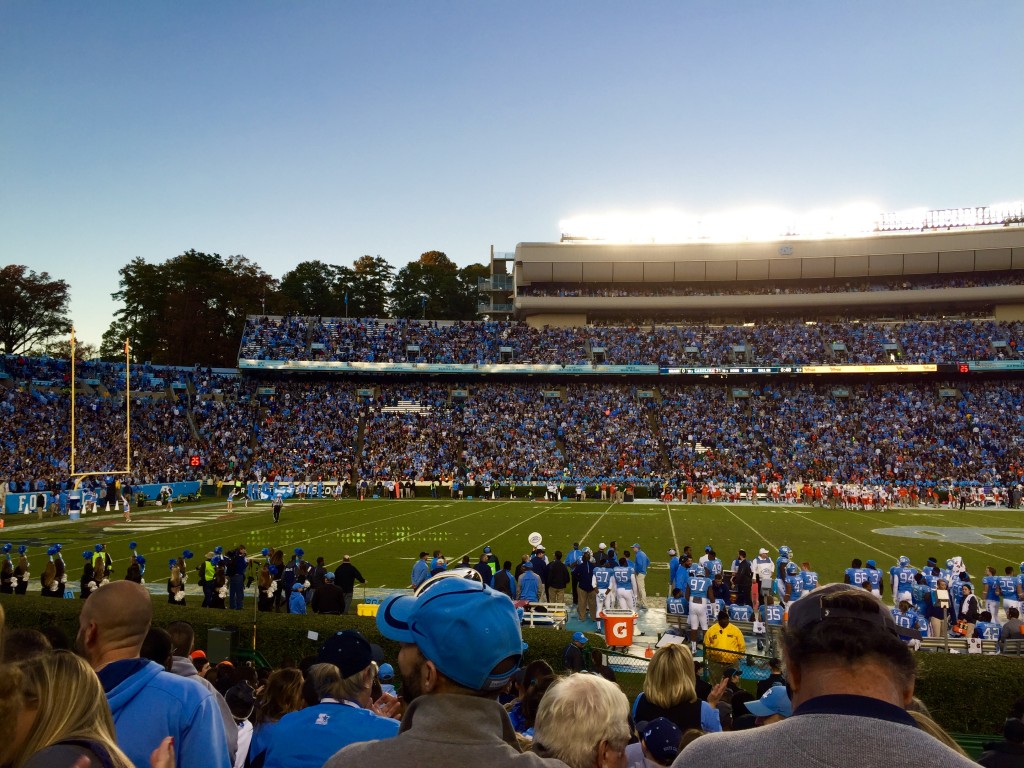 Siri entertained us once again with a sassy update after the game. GDTBATH. 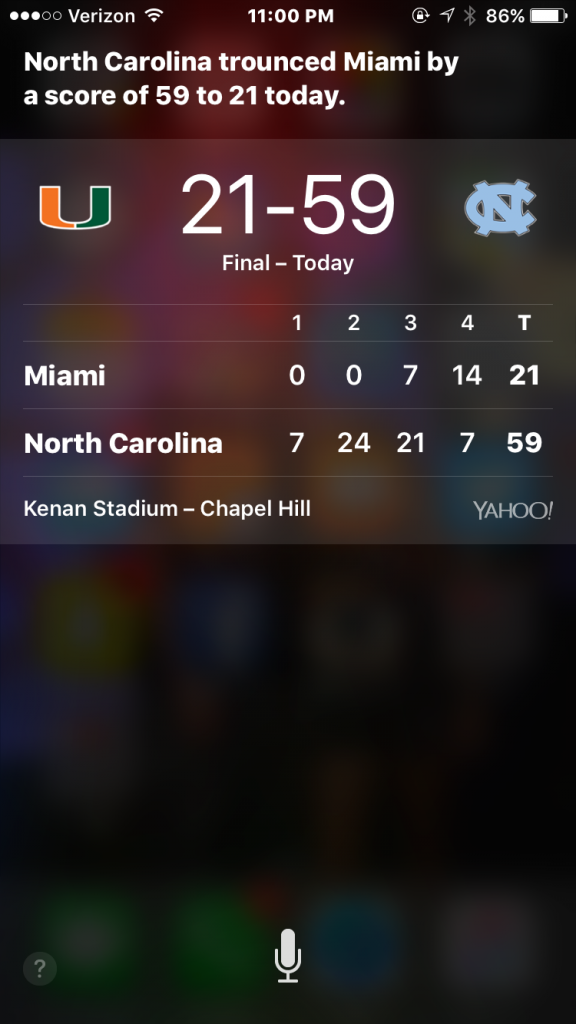 And this is how we celebrated… 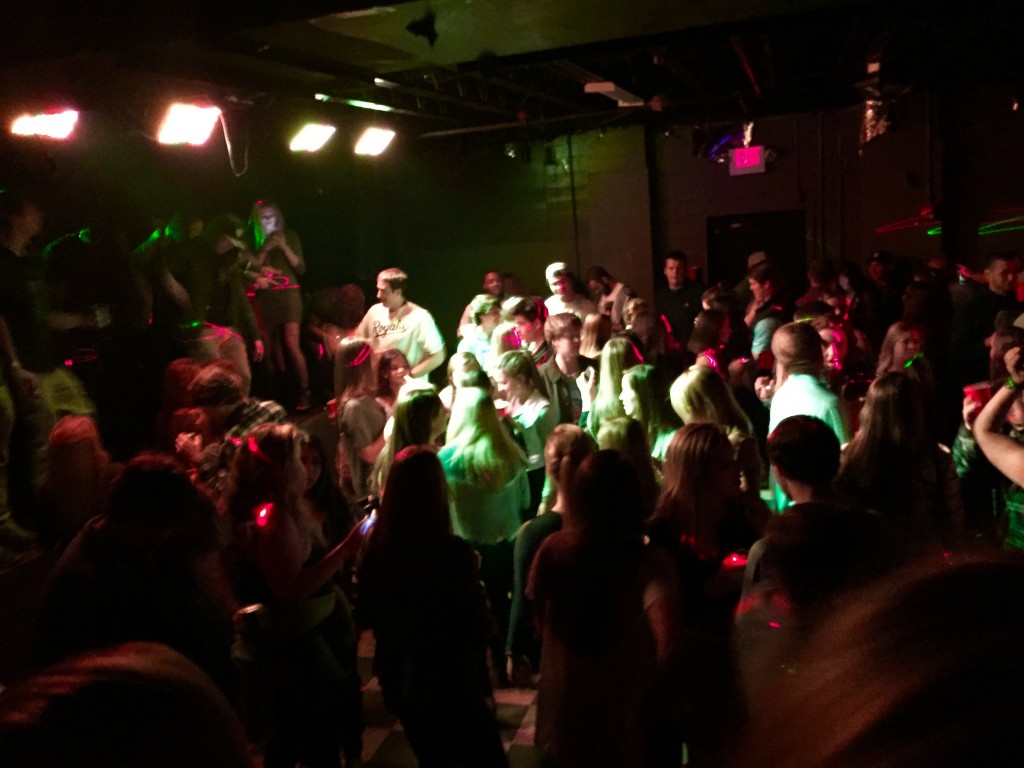 After the Crimson Tide took down the LSU tigers in Bryant-Denny stadium on Saturday, 30-16, videos surfaced of Alabama police officers in Tuscaloosa dragging multiple students to the ground, following a noise complaint.

The three officers were suspended after the videos were released, which shows the officers beating the students repeatedly. See the videos here.

Tuesdays are not dead after all

While the Tab UNC’s editorial team hosted an official launch party at the Country Fried Duck on Tuesday, Ed Sheeran made an appearance at He’s Not. 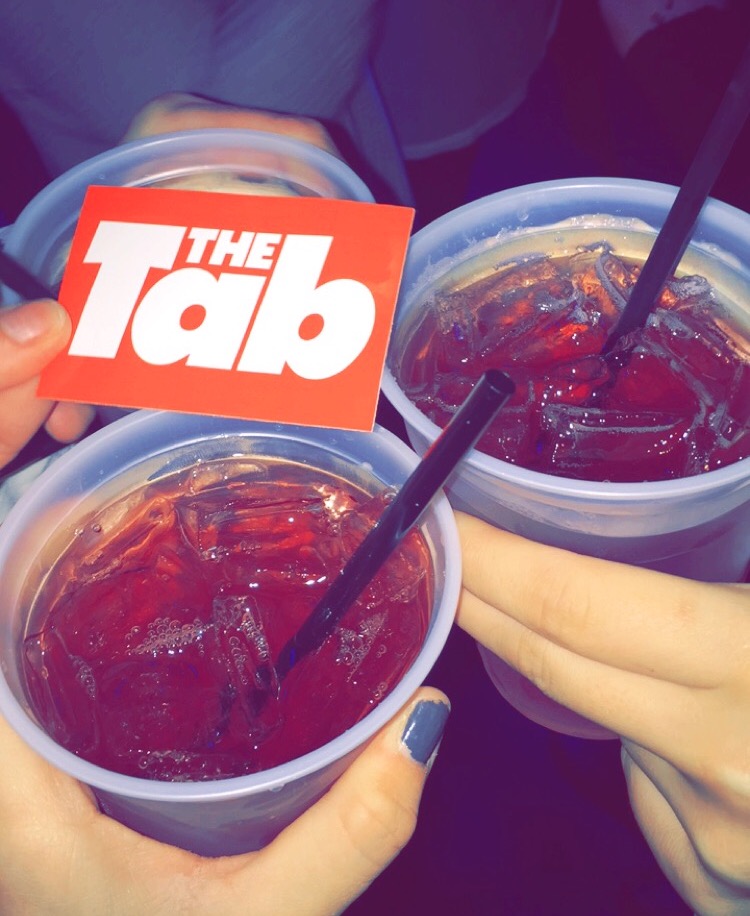 The celebrity sightings continued on Wednesday when Joe Jonas showed up on Franklin St. He performed at Local 506 that night, then made his way over to IP3 where he fulfilled about 50 college girls’ tween fantasies, 10 years too late. We still love you though, Joe. 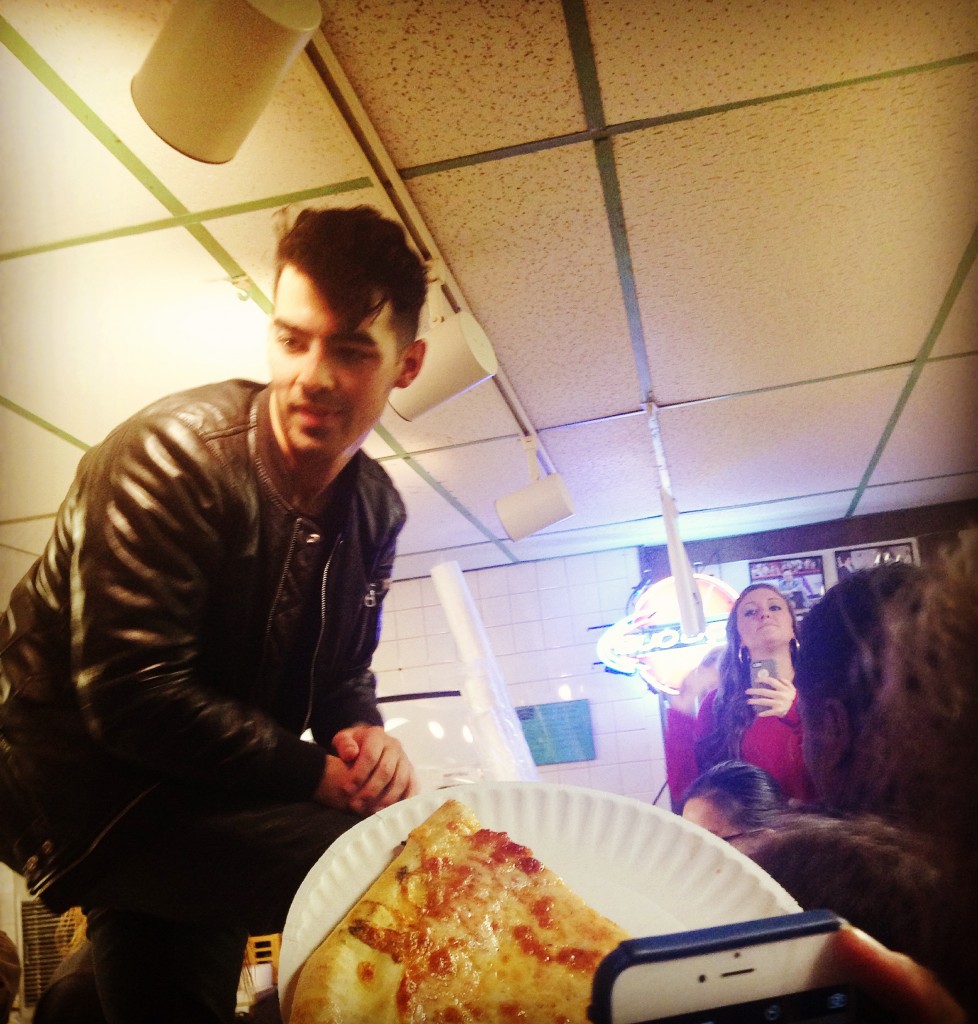 While senior Hutter Black told us, “I got into every single class I wanted two days after my registration day,” the sophomores and freshies couldn’t exactly say the same for themselves. Connect Carolina blessed them with an infinite amount of blue boxes and red “x’s” to start their week off on a less than positive note. 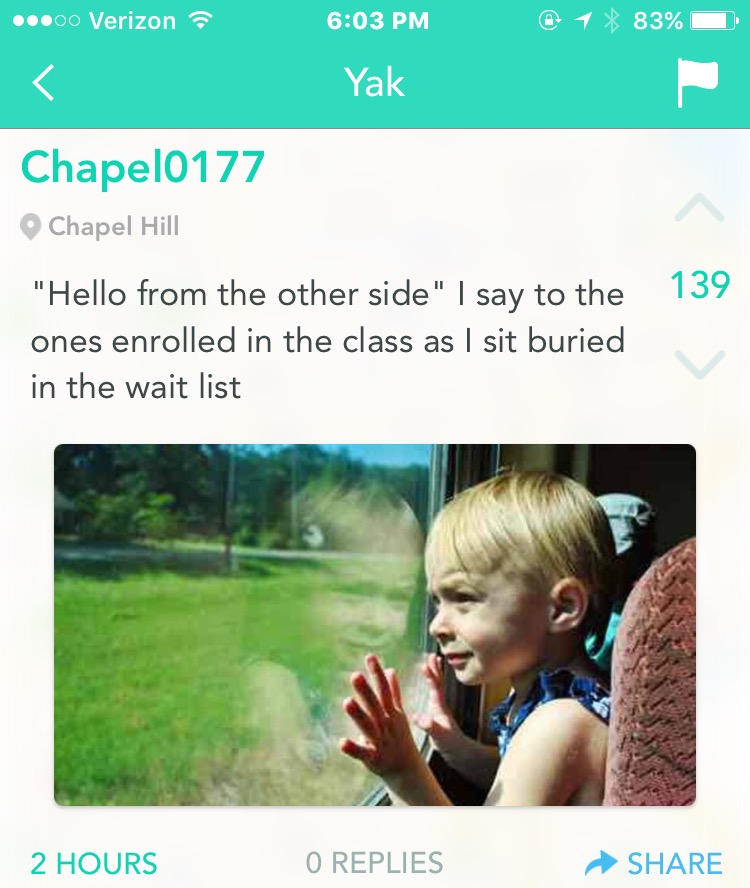 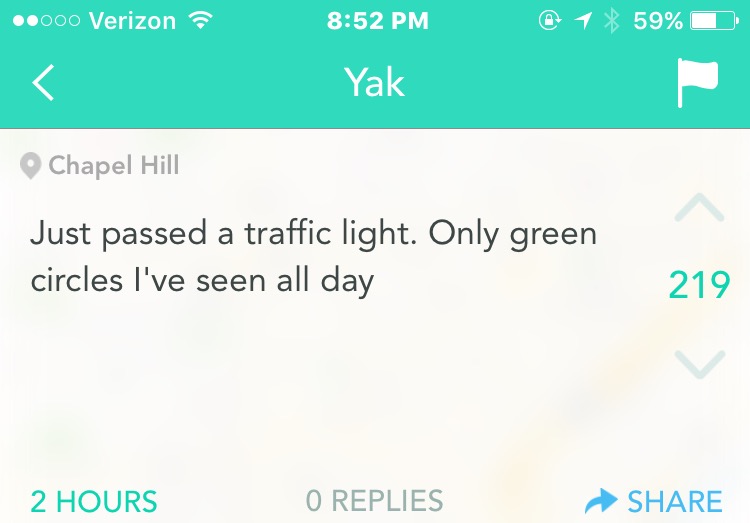 Whereas the normal coffee cup served at Starbucks during the holiday season is decked out with ornaments, lights and Christmas trees, the company did away with their Christmas spirit this year.

Plain red cups are being served this year devoid of the snowflakes and reindeer, and Evangelical Christians are not happy about it. Could it be part of a possible attempt for the company to generate some buzz? We’re not sure, but we’re content as long as the Gingerbread Latte stays on the menu. Not to mention, the cups are Tab red!

We pregamed our launch party by drinking every time the Republican candidates brought up the Keystone XL Pipeline during the debate, and our buzz set in faster than we anticipated.

On Monday, we asked the users of Whatsgoodly who they thought would come out of the debate on top (we guessed Ben Carson), and we were all wrong, according to the reviews and polls that came out Wednesday. Although Carson kept calm and cool, per usual, Rubio had the crowds roaring with approval. 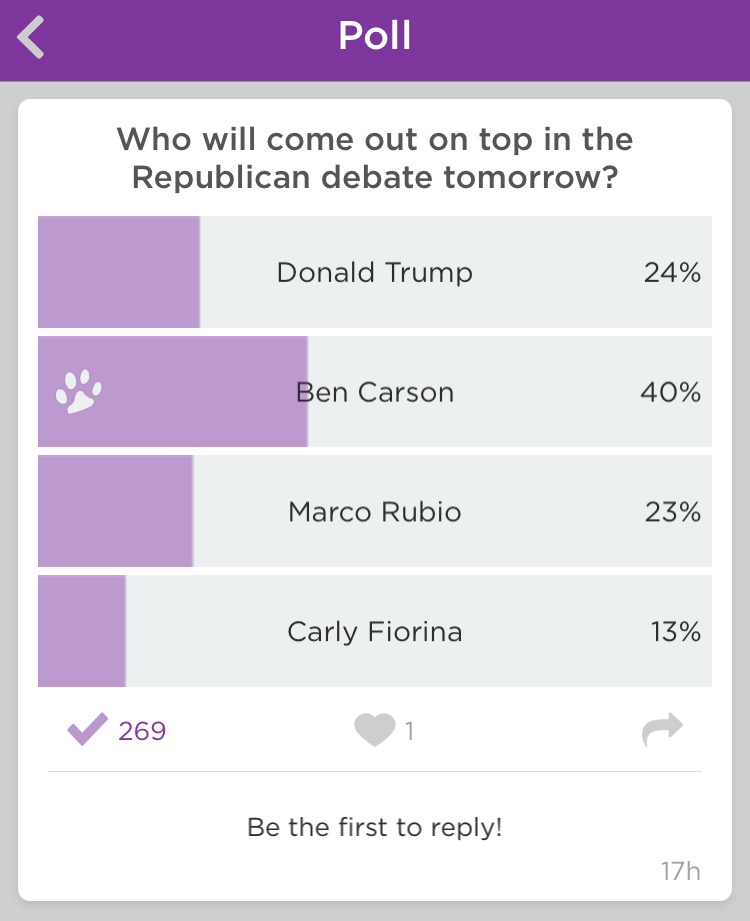 See what we did there? Moe’s Southwest Grill officially opened it’s doors on Wednesday, and students are buzzing about finally having a late-night spot to unabashedly drown themselves in Tex Mex. Not to mention, students camped out in order to be one of the first 100 people through the doors to receive credit for a year of free burritos. On top of that, free chips and salsa with every meal? Yes, please. Bye bye, Lime– hello, Moe’s.

We just noticed this little cat on Sakai’s homepage. WTF. 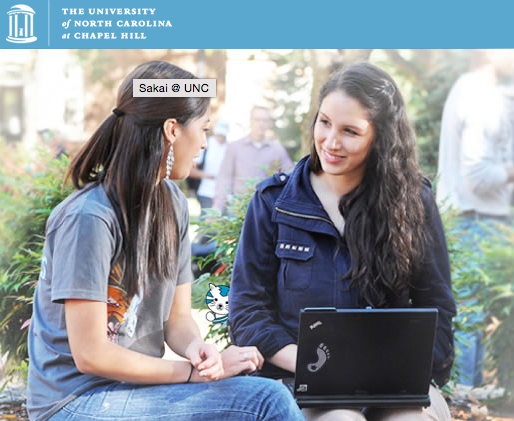 Good grades lead to free food
And finally, we got a free order of fries from Al’s Burger Shack by using the new app Pocket Points in class.

As long as you’re logged into the app, connected to campus wifi and your phone is locked, you rack up points that can be used towards a bunch of local restaurants and stores on campus. Staying focused in class never tasted so good. P.S. You gain double the points on “2x Tuesday.” 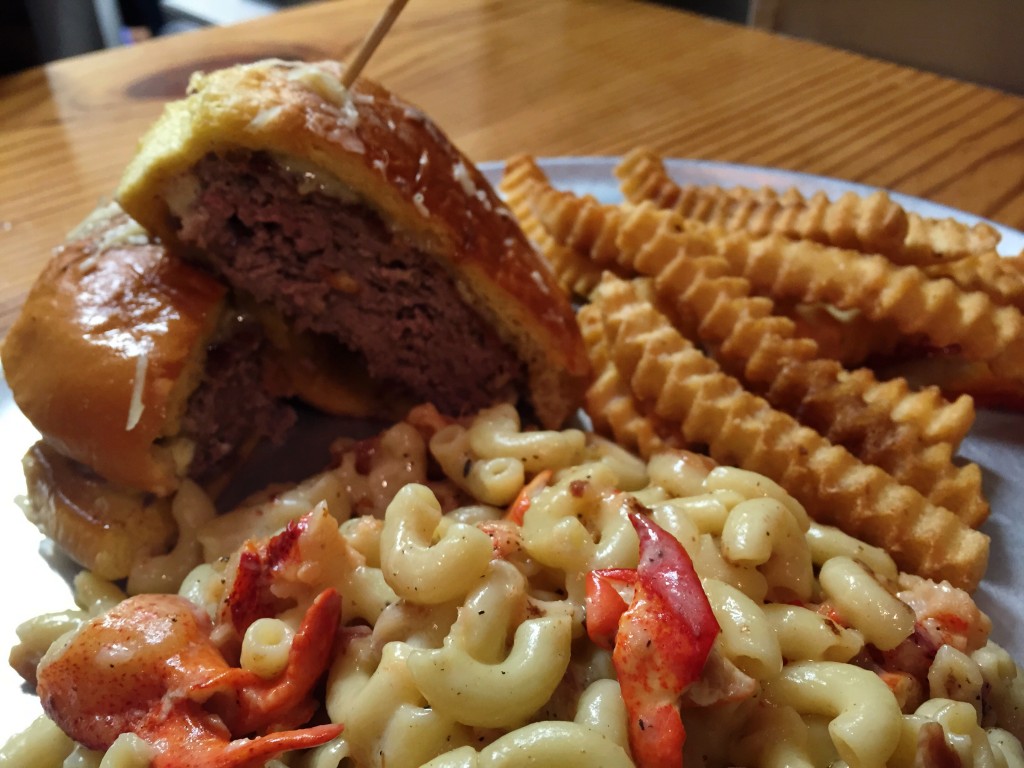 Till next week, our hearts go out to the people of Paris.