We asked British students what they thought about American colleges

Google “British view of Americans” and countless sources from the BBC, NY Times and endless blog posts offer contrasting evidence arguing it’s either a relationship of love or hate.

While most people avoided my eye contact – nothing says “don’t talk to me” quite like jamming headphones in and walking head down – I managed to ask a few students at King’s College London what they thought of American universities and American students. 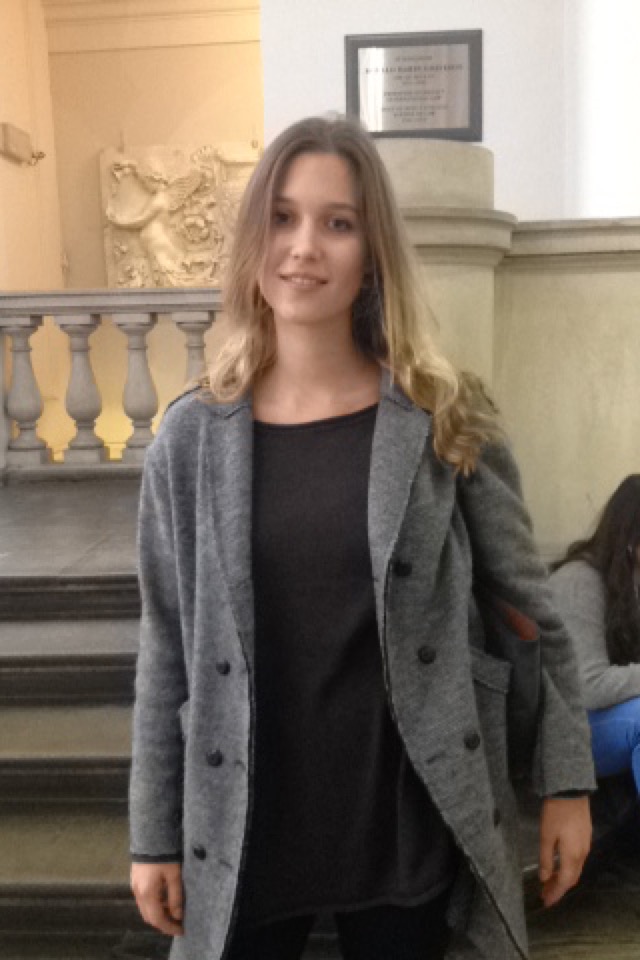 “U.S. universities are well known. The education system is outstanding.” 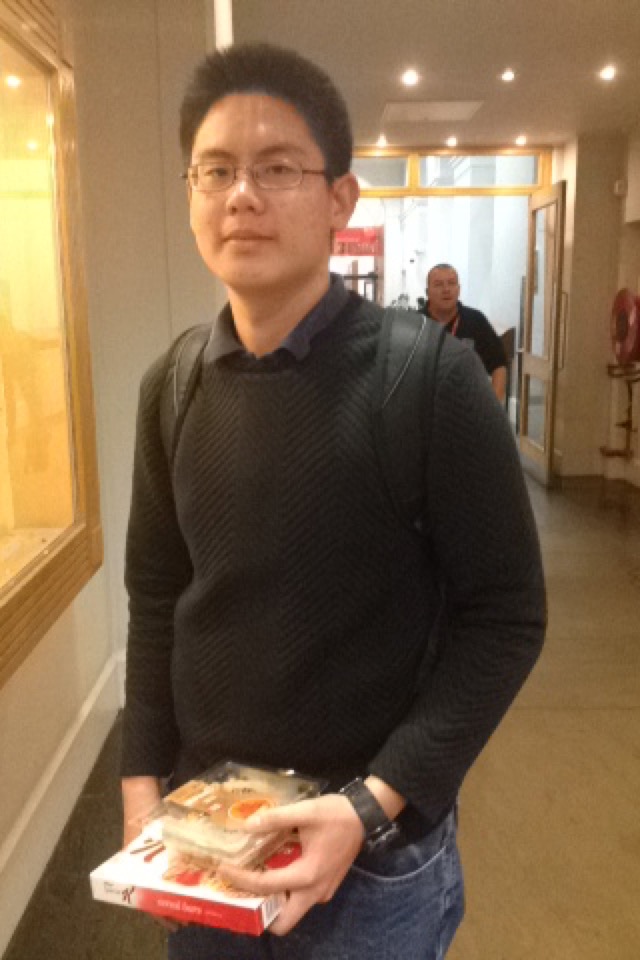 “School shootings. I chose this country because in America, I would feel unsafe. I’m scared of racist stuff.” 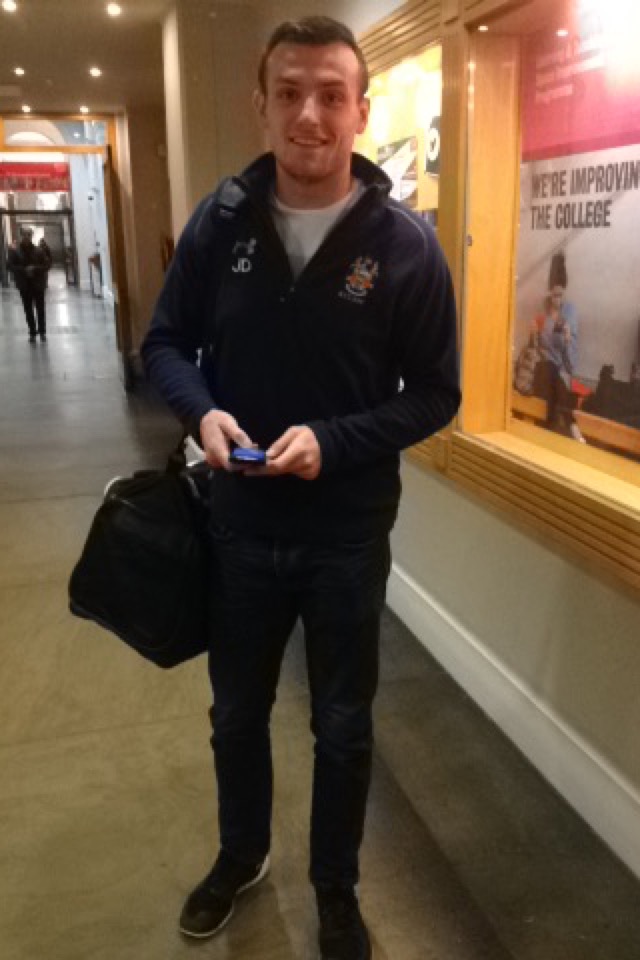 “High quality institutions. I’ve always got on with American students.” 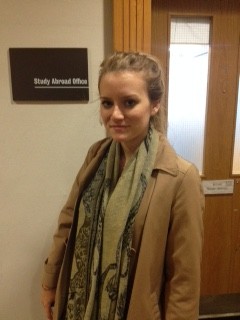 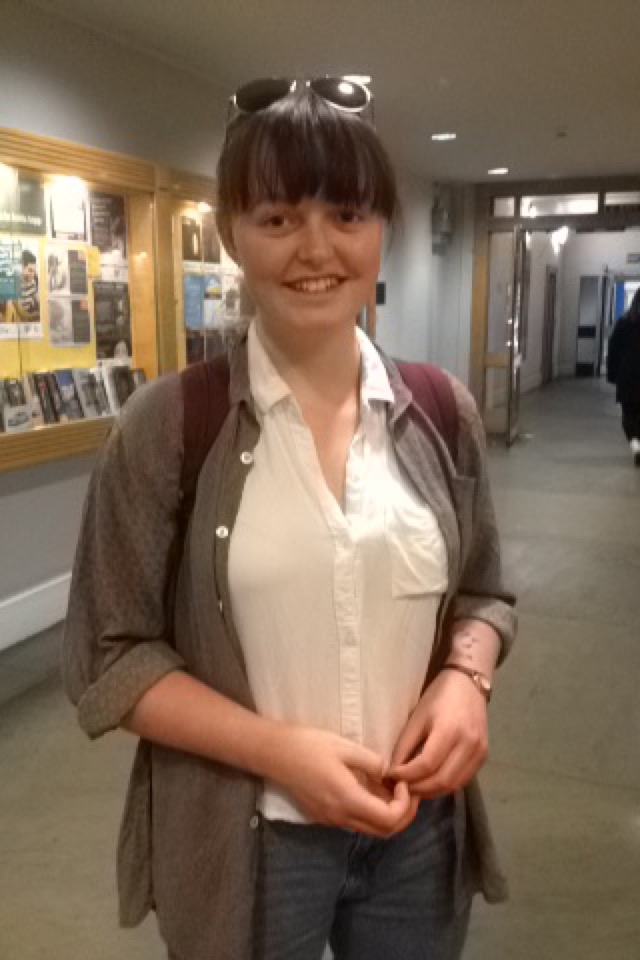 “Expensive. Liberal arts. International. SATS and the struggle of them and the necessity to get in.” 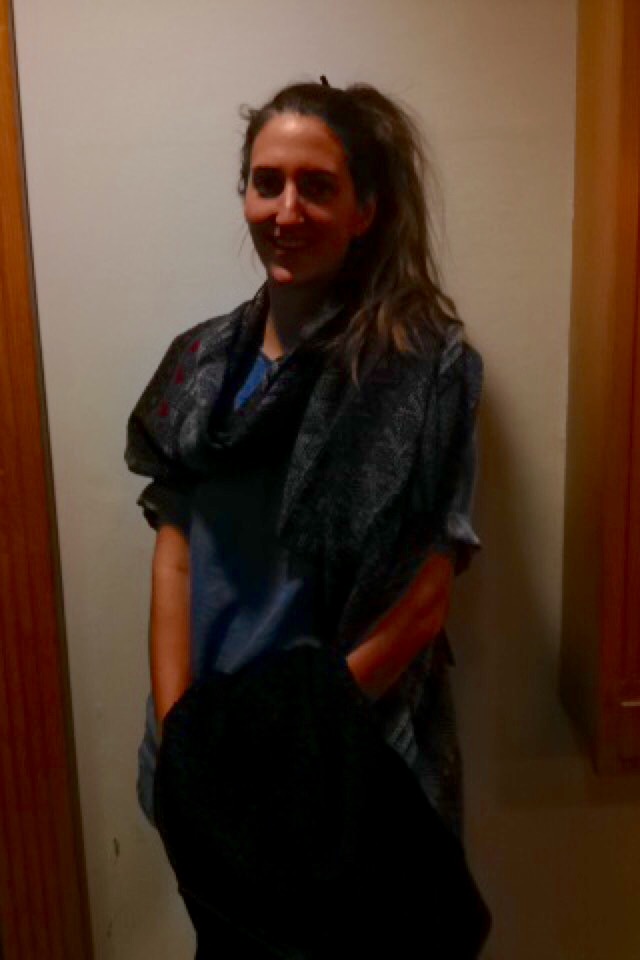 “Stories in the media so far have been negative – rape accusations, shootings. Obviously there are positive things too, like community, but the media doesn’t report on that.” 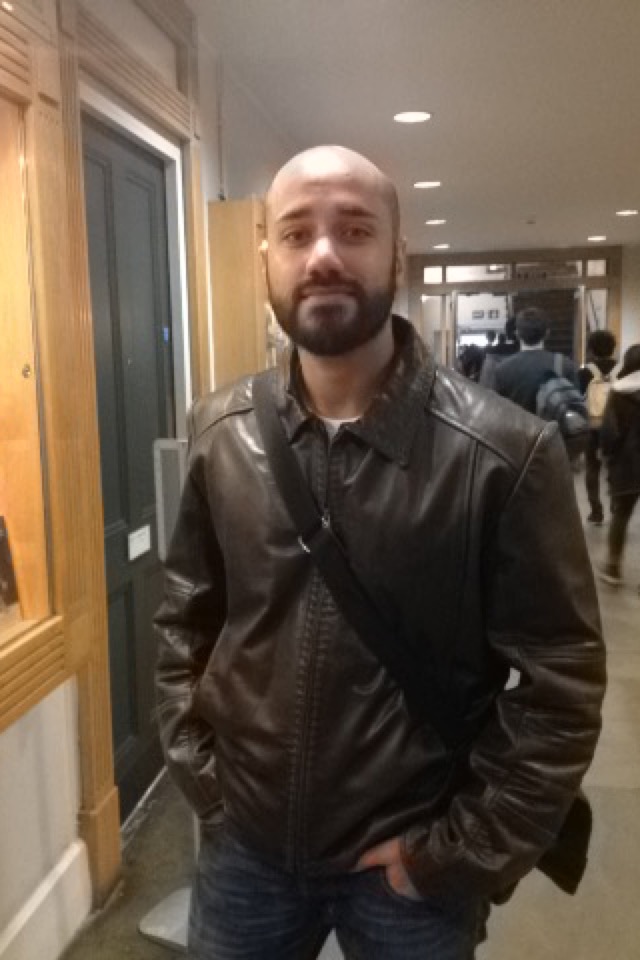 “Fraternities and sororities. We have nothing comparable here. Alpha Omega and all those Greek letters are really cool. Also, spring break. Damn, I’m not really listing anything intellectual. I can only think of the fun side of American uni.” 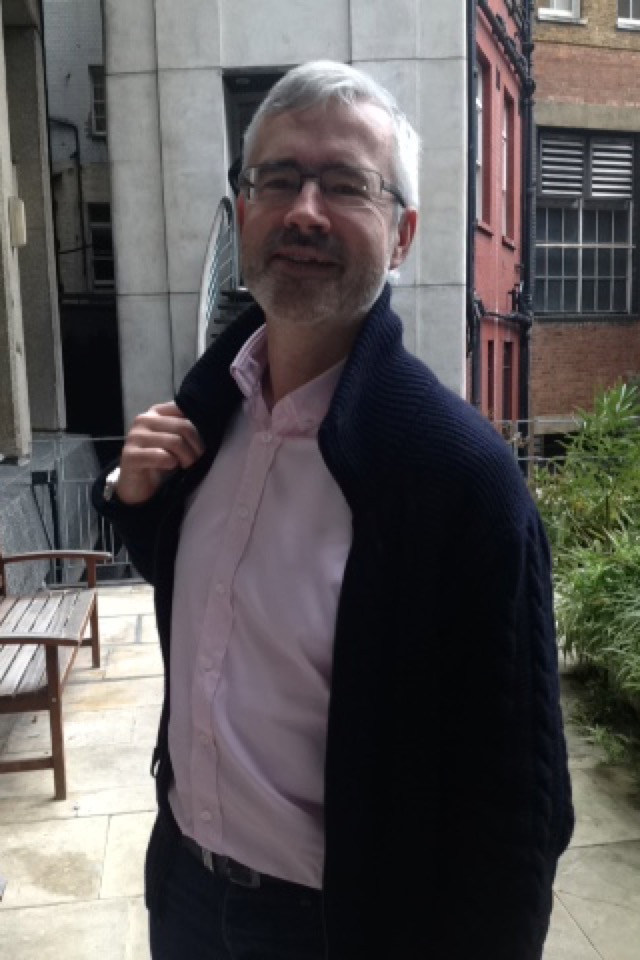 “Expensive. Massive range of qualities of the institutions, and specialization.” 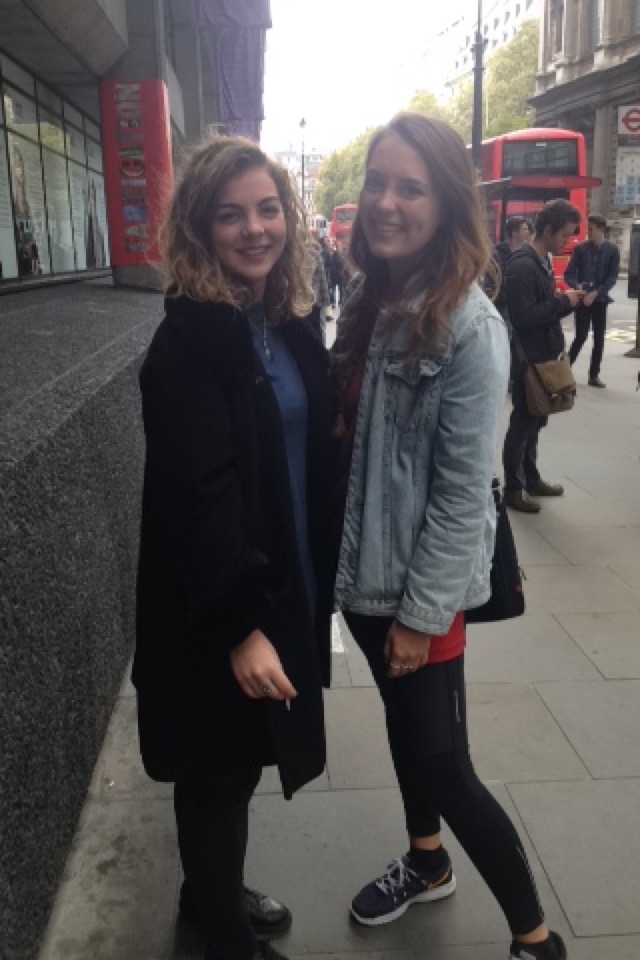 Margo said: “They’re all really nice, really into it. I don’t think they’re any different, really. Different political ideas because of the two party system, but we’re all students.”

Zoe said: “Horrendously expensive. I looked into going there for Master’s, but $60,000 for one year? Absolutely crazy. They have prestige, but definitely overpriced.”