Fake IDs: Are they worth the Chapel thrill?

Since last summer’s drunk driving incident, students have been extra careful about underage drinking, and many are suddenly nervous about using fake IDs.

We asked UNC students about their experiences using fakes. They also provided us with creative drawings of said fake IDs. 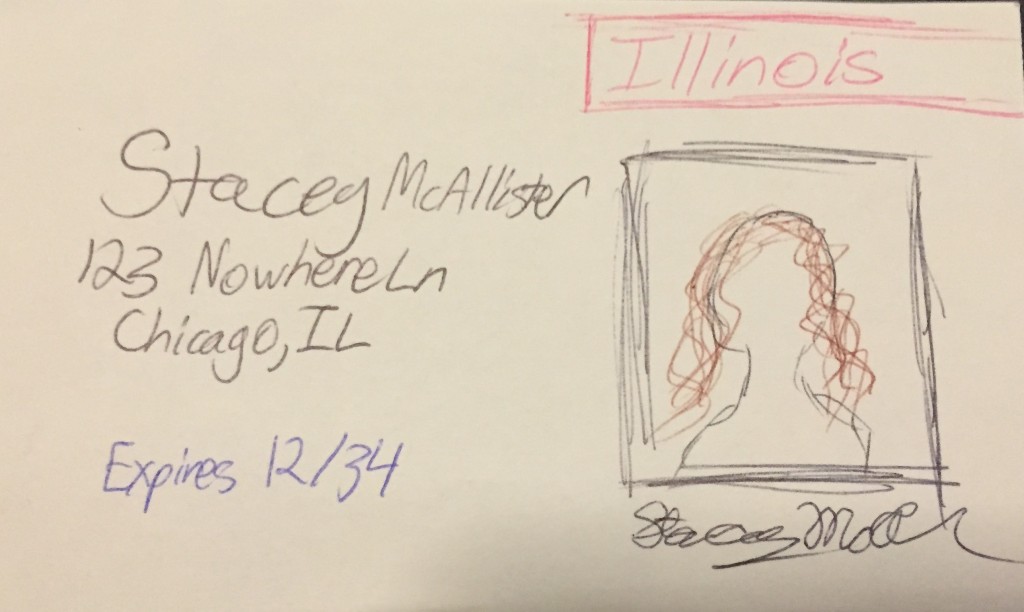 “I think it’s pretty common for students at UNC to have a fake ID. Like 75% of my friends have one. This one time a bartender told me I looked really young and I told him that it was just the Asian in me that made me look so youthful.” 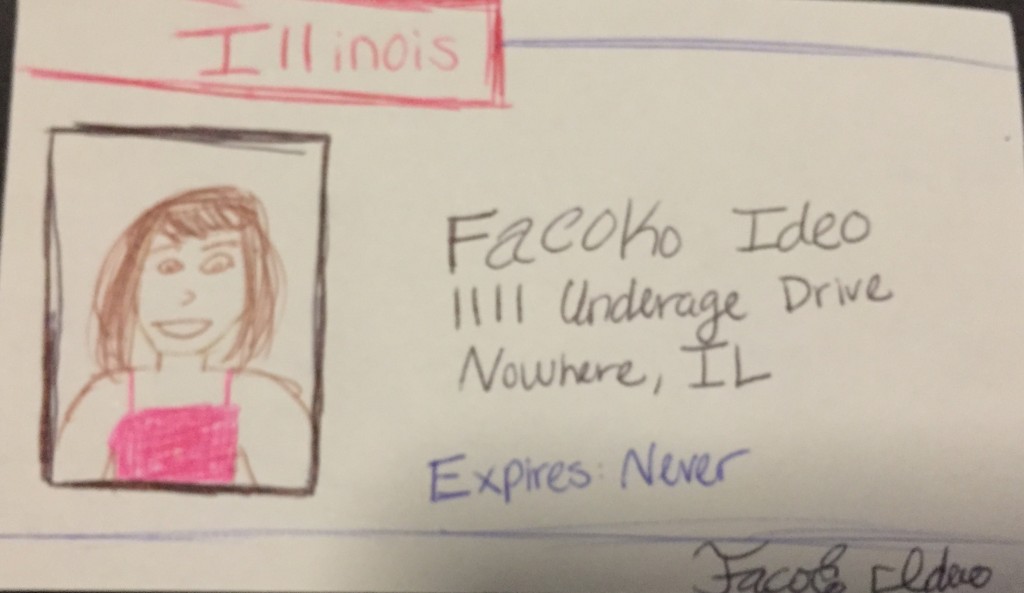 “It’s actually not a picture of me. It’s one of my friend’s old fake IDs, so technically I guess I could get charged with fraud. I’m scared shitless using it. I haven’t been to a bar since the incident this summer because I’ve been so afraid.” 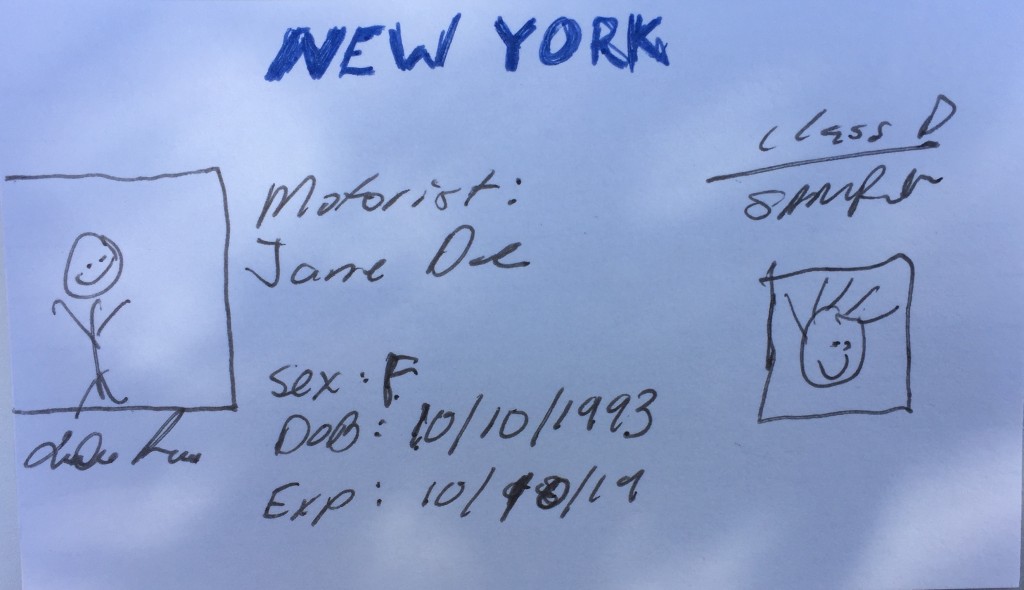 “So my friends and I went out and we all got in with our fake IDs. And our friend comes running up to us and says, ‘I handed my ID to the bouncer, he looked at it and goes ‘Wow, I’m getting a lot of these fakes tonight,’ so I grabbed it out of his hand and sprinted inside.'” 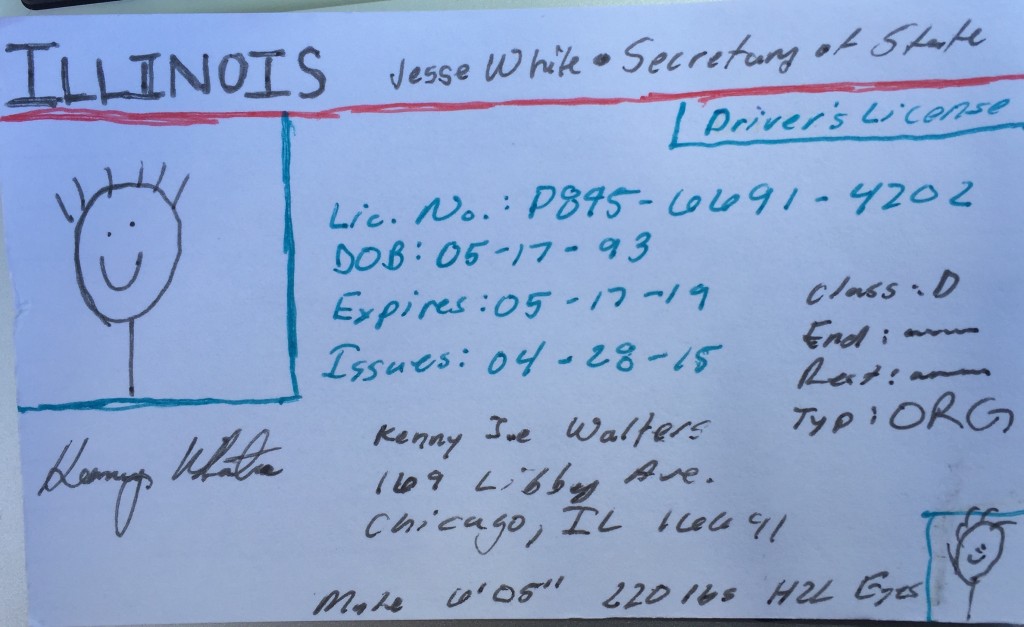 “I use it once a week. It’s not a problem at restaurants. I only use it at places that I know I’ll be able to get in.” 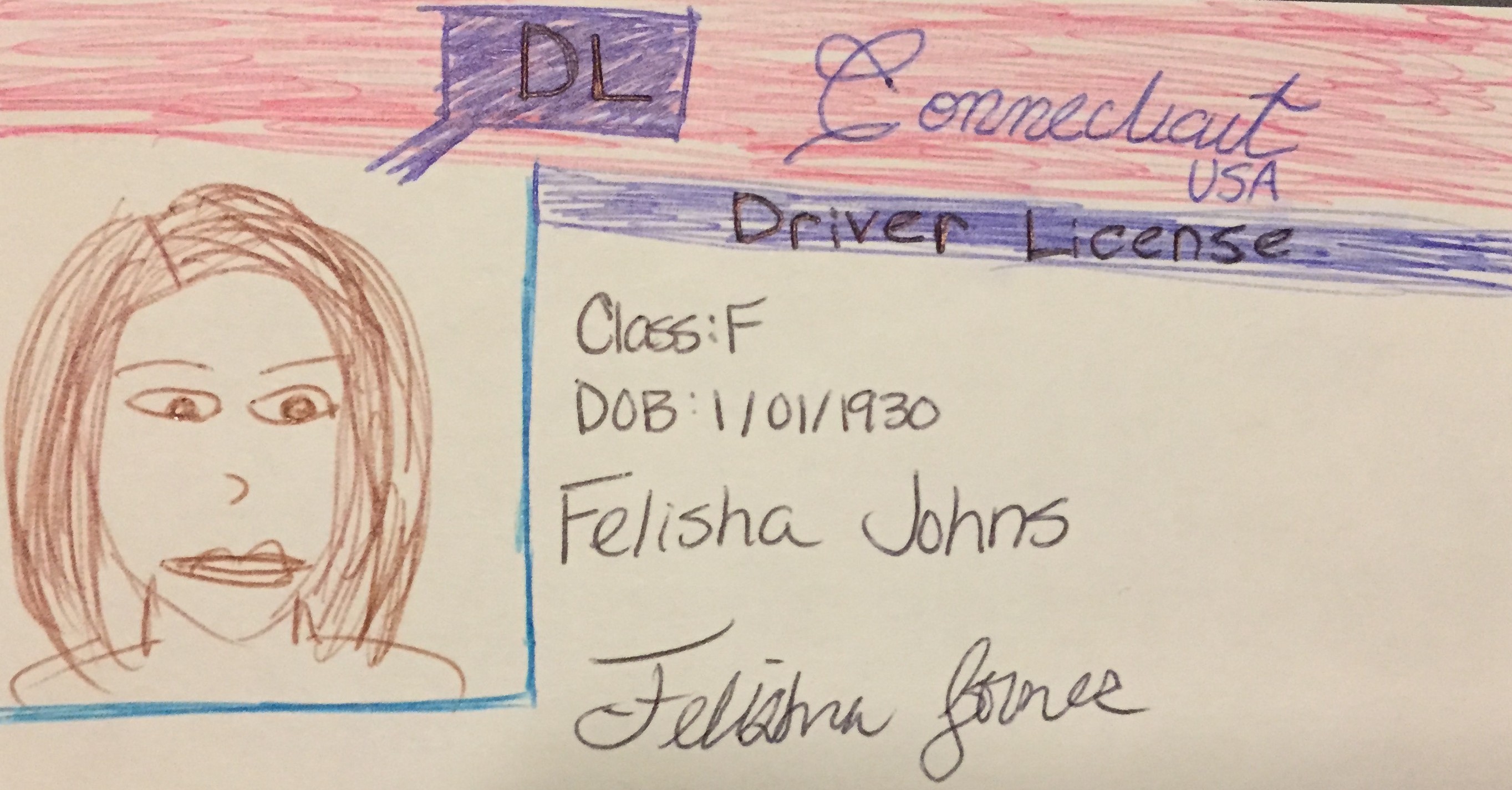 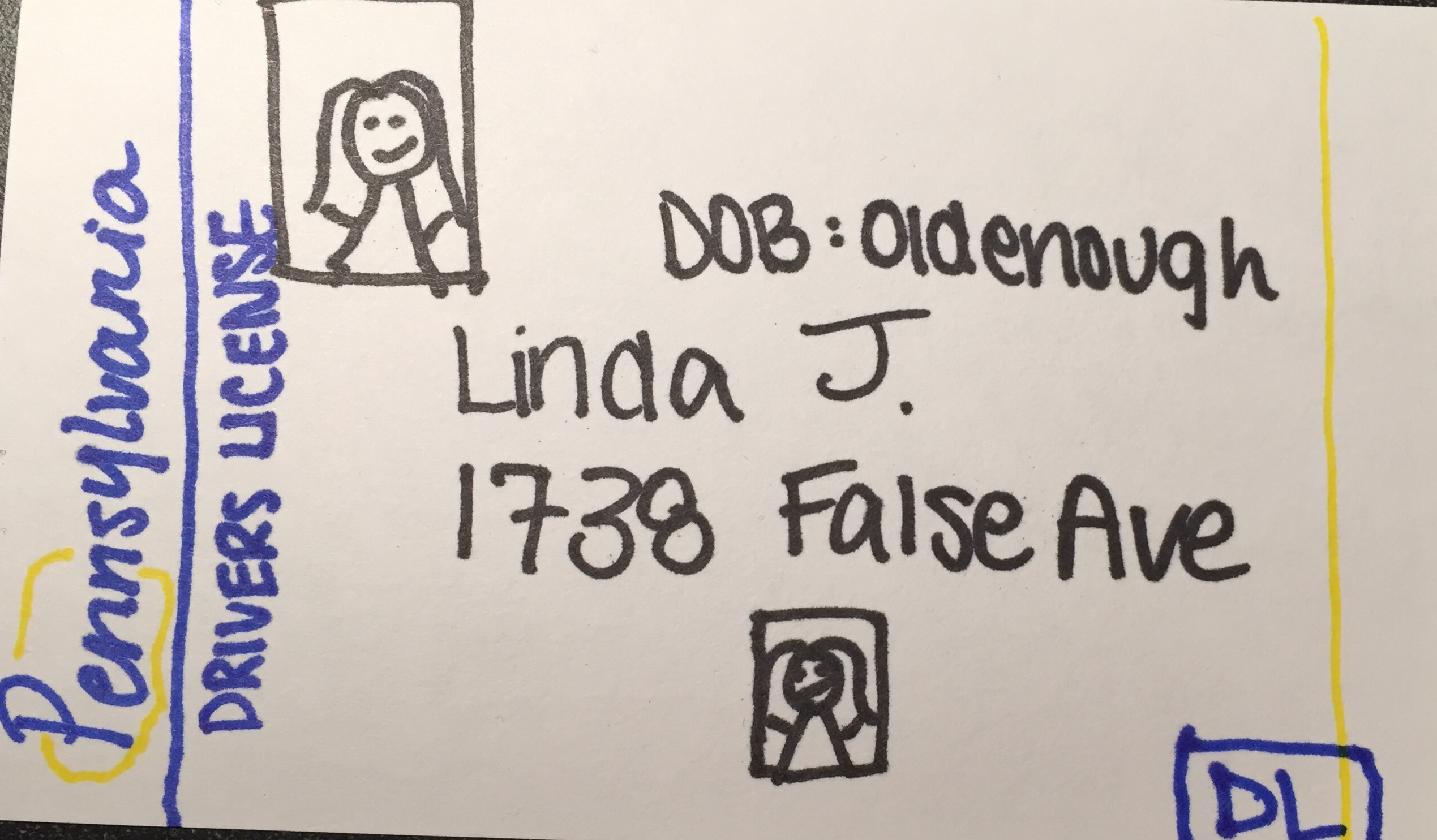 “I was actually charged with an alcohol citation, so if I had a fake ID at the time I would’ve been charged with either a fraud or a felony. So don’t get a fake ID!” 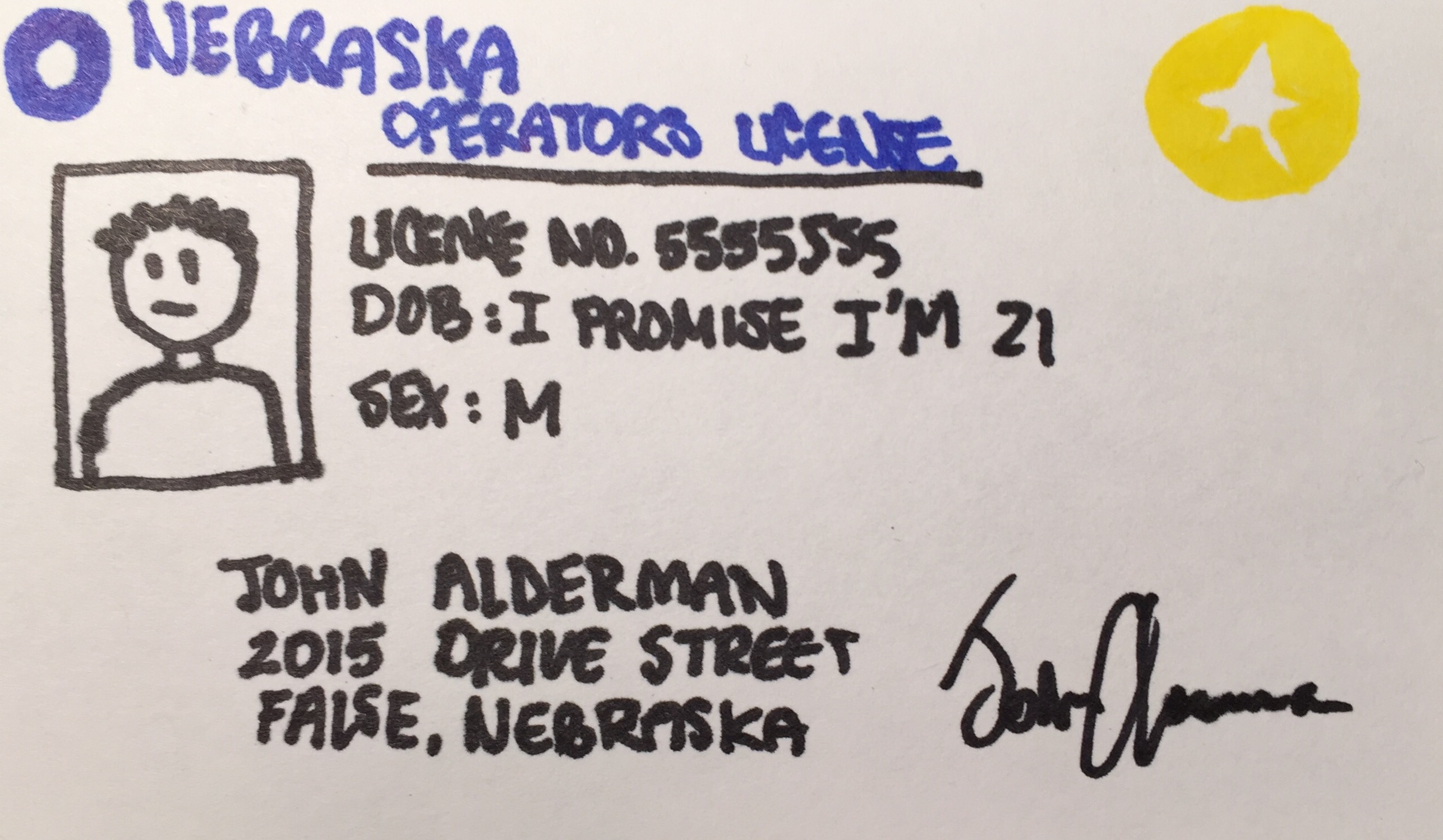 “I tried to get into a bar once and the bouncer ripped the sticker right off of my ID.”

With Fake IDs being relatively prominent on the UNC campus, there are still a number of students who either don’t have a fake ID, or would not recommend getting one. Most of the interviewees said they have been too scared to use their fake IDs after the incident this past summer due to more strict observation of the rules on campus.

Sorry, students, but it looks like fake IDs might not be worth your time with the recent crack down on alcohol laws in Chapel Hill.