I love you, Rubi: An ode to Rubinoff

‘Til death (by alcohol poisoning) do us part

Freshman year Rubinoff was king. Throughout every floor of every residential hall, “I’ll give you my pineapple for your watermelon” could be heard.

It was cheap and it got you drunk. I even used to carry it as currency in some scenarios. But suddenly, as people began maturing, so did their tastes in vodka.

Now Svedka and Smirnoff are everyone’s new loves. My friend group swears by such brands, and also swears to swear off Rubinoff.

But I am staying faithful to my first ever love: Ru-BAE. 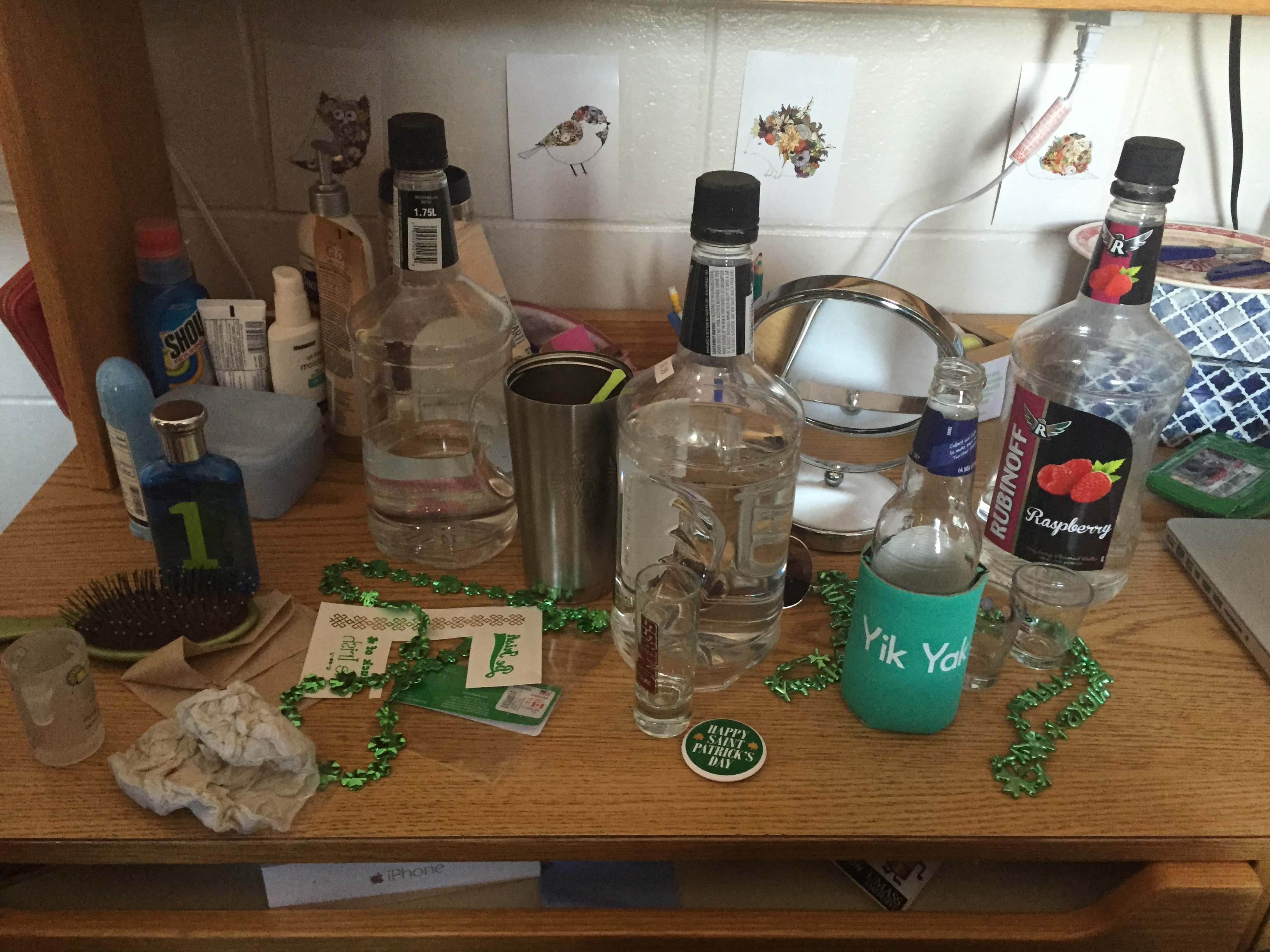 I started off my freshman year with a Nalgene full of pineapple Rubinoff and I’ve never looked back. It’s cheap, and will get me drunk – what more can I ask for?

Rubi has been there through it all: Return from a Thursday night exam I know I bombed? Pour me some Rubi. Got in a fight with my boyfriend? Pass me the handle. Friends are trying to go to Phi Sig for the night? Get the shots ready! It’s someones birthday? We are all blacking out.

Rubi has always been along for the ride. 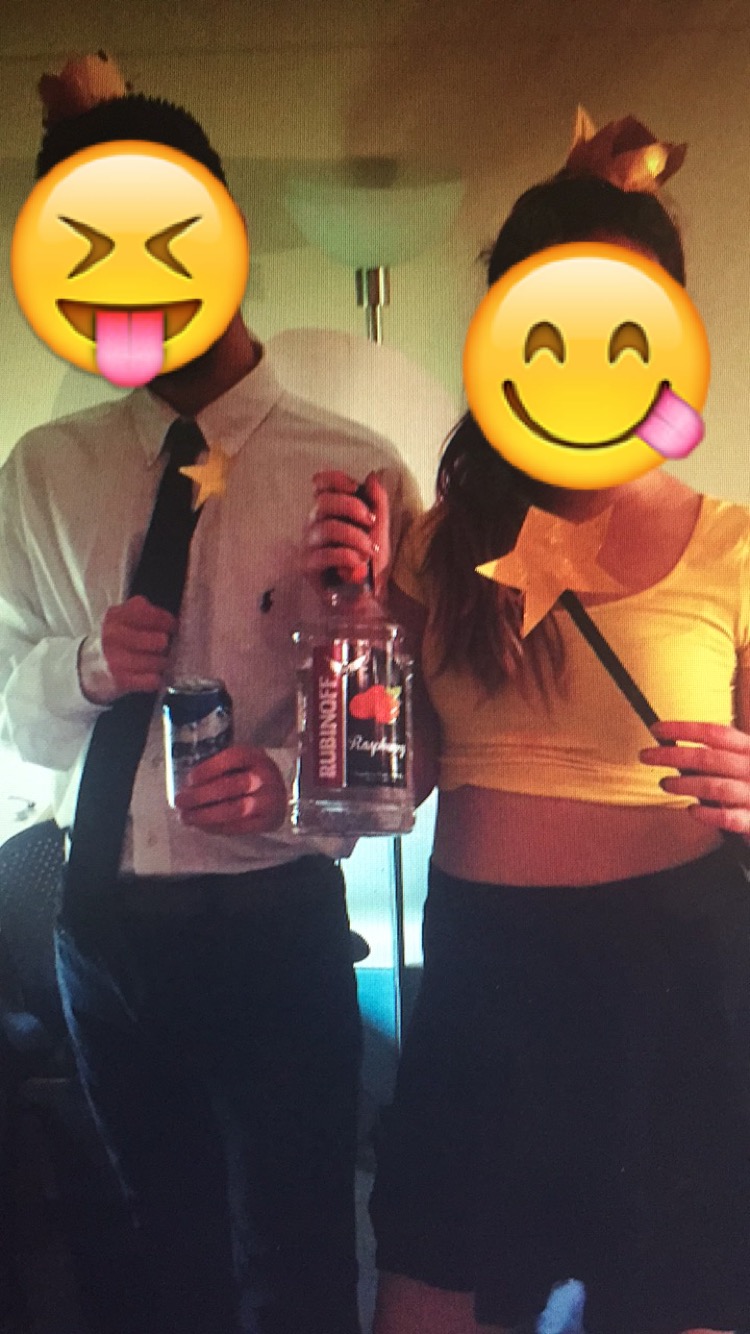 Even on Cosmo and Wanda enjoy Rubi

The main argument I’ve heard against Rubinoff is that it’s “shitty,” and people claim they get a bad drunk. But isn’t all vodka pretty gross? Call me uncultured, but I do not find any vodka to be that pleasant. It all burns and tastes bad, so why would I drop $23 on a 1L bottle of Svedka when I could get 1.75L of Rubinoff and only spend $12?

I’ve had Grey Goose and just don’t see the appeal (I did black out that night, but I definitely don’t remember it being that special). For me drinking is about the destination not the journey. I don’t really enjoy drinking alcohol and I certainly don’t like spending money on it. 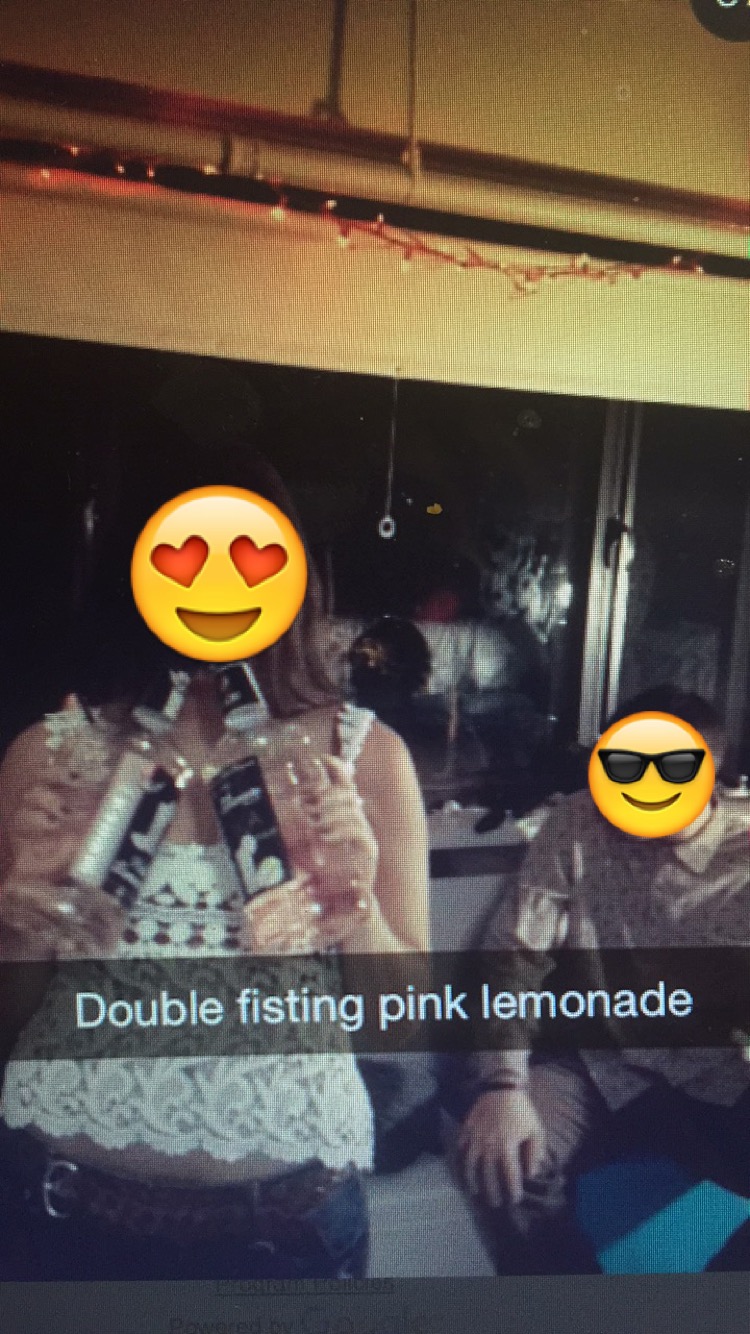 Sophomore, as pictured, can no longer handle Pink Lemonade Rubinoff

Everyone has their own experience with good ole Rubi. Some people drink specific flavors exclusively, while others gag at the thought of specific flavors. Personally just the smell of Pink Lemonade will make me gag, but that doesn’t mean that I can’t take the shots I need to be able to go out.

In light of this, I interviewed some of my fellow sophomores to get the real feelings on Rubinoff.

Laura G. is a fan of the Rube. She values its inexpensive value and claims that being “a lightweight,” she doesn’t care to spend a lot of money.

However Laura H. is not a fan.  Commenting that it “just doesn’t taste good,” she still is having trouble pinpointing what exactly she doesn’t like about it (because there’s nothing not to like). She even goes so far as to claim that “you can find better alcohol for just a little more.”

However major character flaw: HER DAD BUYS FOR HER!

Sara is also not a fan of Rubi, and she drinks exclusively Svedka and Limeritas: “Rubinoff literally makes me puke.”

Nolan enjoys the “low price” and higher “percentage of alcohol content.” He is very conscientious of how much he spends but doesn’t want to “sacrifice his nights out.”

Amanda is a super-fan of Rubinoff even going as far as to declare it is “[her] shit!”

Amanda is an accounting major so it is safe to assume that she is also a fan of the low cost. 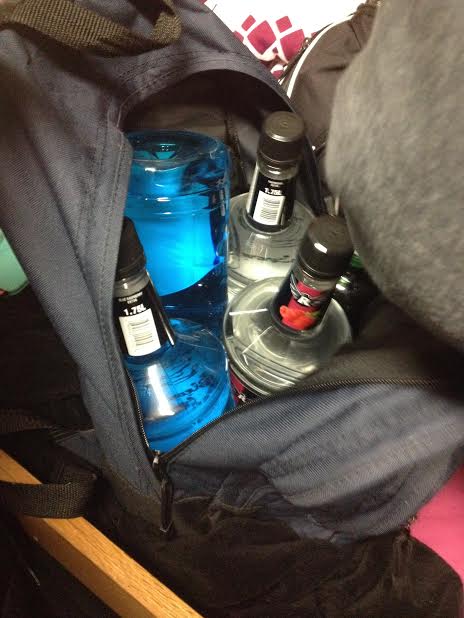 I even took the time to interview some juniors about their thoughts on the issue. As students who are nearing the age of 21, I was curious to see if experience played a role in preference.

Skyler claimed that “Rubinoff is the McDonalds of alcohol.”

However when I followed up and asked her if that was a good thing she replied, “Yeah, but [she] was not proud of it.”

Typical of a junior to shy away from admitting to what we ultimately all can’t deny.

Luis has a romantic connection with Rubinoff because he and his roommate shared it on the first night. However he does identify as a “Grey Goose guy,” so it is safe to say that the price aspect doesn’t matter. 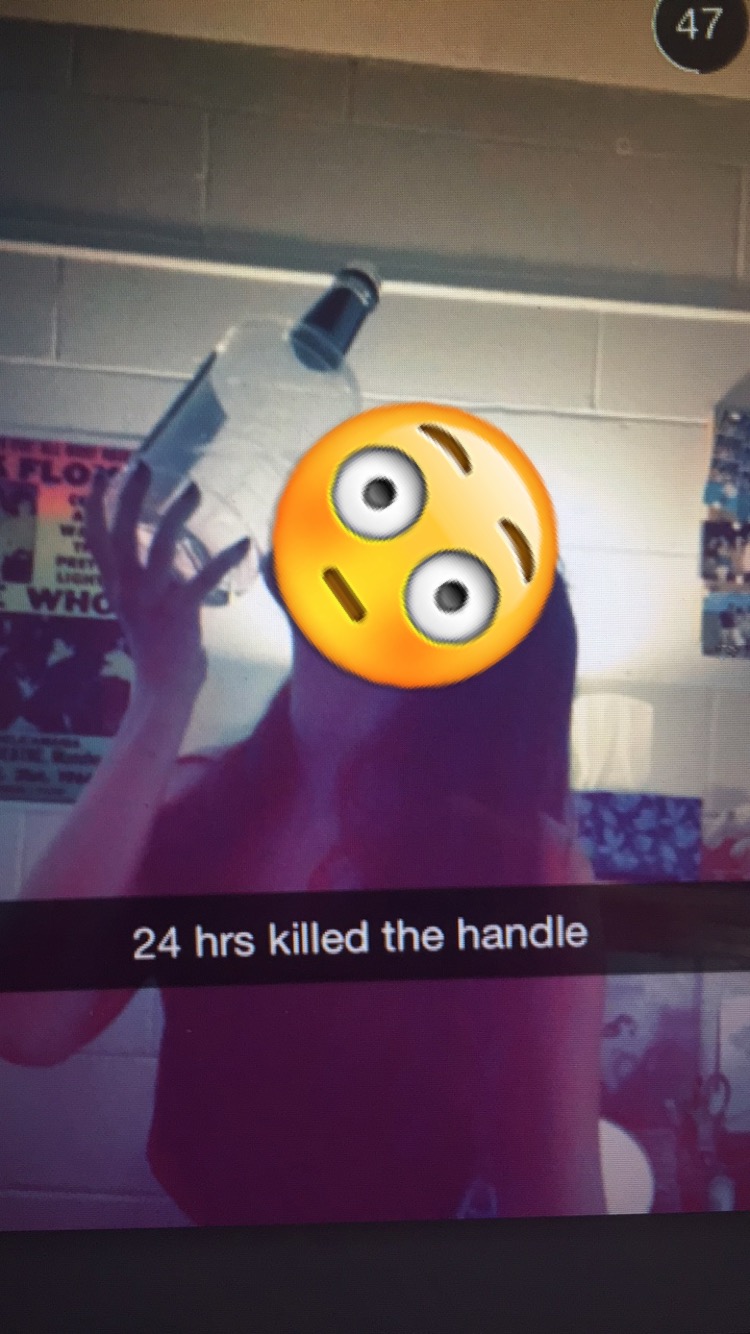 Junior, Grace, describes Rubi as “the definition of my college experience so far. When I think UMass college I think Rubinoff. Citrus Rubinoff.”

Honestly, I don’t disagree.  I really think she hit the nail on the head.

Everyone will drink Rubinoff whether they admit it or not. So here is an ode to Rubinoff – UMass’ very own underdog.