It’s a universally known truth that the media favors certain body types. I grew up seeing the same stick-thin actresses on a number of TV shows and in the most popular movies. There’s an entirely different issue when it comes to the race/sexuality/gender identity representation in the media, but for right now, I’m focusing on the size of our celebrities and models. 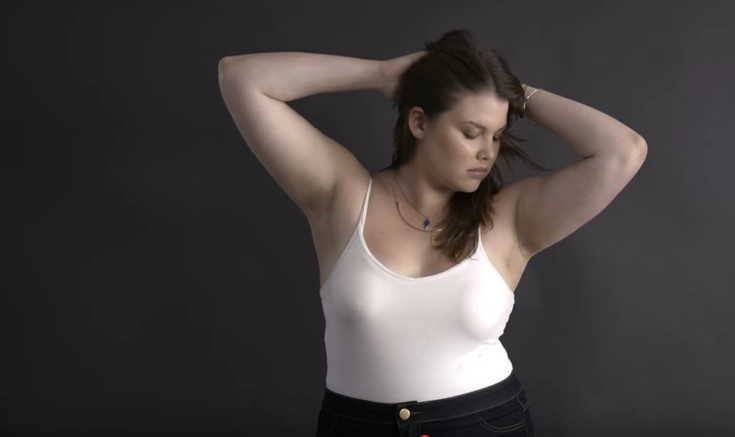 All bodies are beautiful and special, unique and amazing. Yet, most models today, and the magazines they grace the pages of, aren’t representing our country fairly. Refinery29 is working to change that.

Self-described as a “digital-media company focused on women”, Refinery29 publishes over 2,000 stories a month. That means a lot of photos to accompany articles, and therefore, a large amount of models. Starting this week, Refinery29 is making sure that 67% of those models are “plus-size.” This will be reflected on their social media, as well. 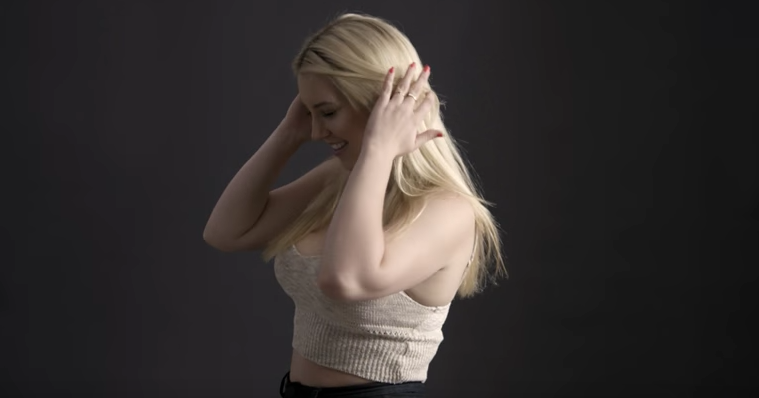 Why 67%? Because that is the estimated amount of American women who are considered plus-size (a size 14 or larger). The CDC currently reports that the average American woman measures somewhere between a size 14 and size 18. Despite those statistics, plus-size women account for, typically, 1-2% of females in the mainstream media.

67% of US Women are a size 14 or larger. Yet, these women only account for 1-2% of the bodies represented in mainstream media. Show your support of equal representation of all body sizes in the media and click the link in bio. #SeeThe67 Photographed by @rockienolan

How many actresses can you think of that fit the plus-size category? How many of them have been in big blockbusters or given the opportunity to lead in a TV show? What about when you flip through a magazine; how many of those models aren’t smaller than a size 6?

There are less plus-size models recruited by agencies and also fewer photographers who will work with those models (because they’re worried about how it will reflect on their work).  As part of their initiative, all of the photos taken over the last few months for this project will be available for any site to use. They will be available through Getty as entirely usable stock images. They hope that this will cause a chain reaction and encourage other sites to make use of these stock images in order to make a change. 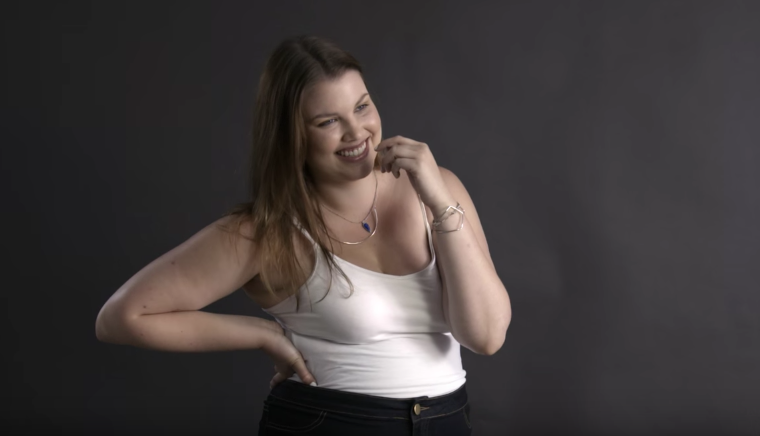 Kelsey Miller, of Refinery29, brought up a point about the ‘unconscious bias’ we all begin to accept because of the media. She says, “It’s the distaste for fat people that we dress up as concern. Unconscious bias clings like a cloak to every plus-size body in this country and it translates into very real injustices in everything from the legal system to education to housing.” It is the way in which we accept the current modeling world, the way in which we are forced to treat every “revolutionary” curvy model as the representation we have been waiting for. It is being forced to order clothes online and treat that tiny corner of plus-size clothes in the back of Forever 21 as your entire mall.

We are conditioned to see the world in binaries. You are skinny or fat. You are pretty or not. You are popular or invisible. Refinery29 has made the conscious decision to represent women as more than lackluster labels. There are so many more ways to view people, and everyone deserves to see themselves in the media. Refinery29 is following in the steps of H&M (they recently released an ad depicting a variety of women) and Aerie (they stopped retouching their models as part of their “Real” campaign) to represent more women. 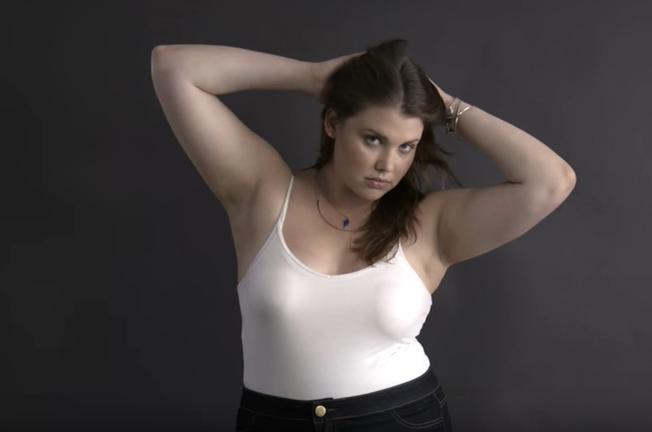