Look at the Santa Barbara estate Ellen DeGeneres is selling

It is definitely worth more than your student loans

In case you were looking for a place to live post grad and IV just is not your style, Ellen DeGeneres is selling her Santa Barbara estate for a small sum of $45 million, as confirmed by the listing agency Sotheby.

In a statement released by DeGeneres, “The house is always surprising. It reveals itself to you in new ways every day.  It’s not overly manicured or tidy. It’s not overly precious or perfect. And it’s a home that manages to be both spacious and cozy at once.” 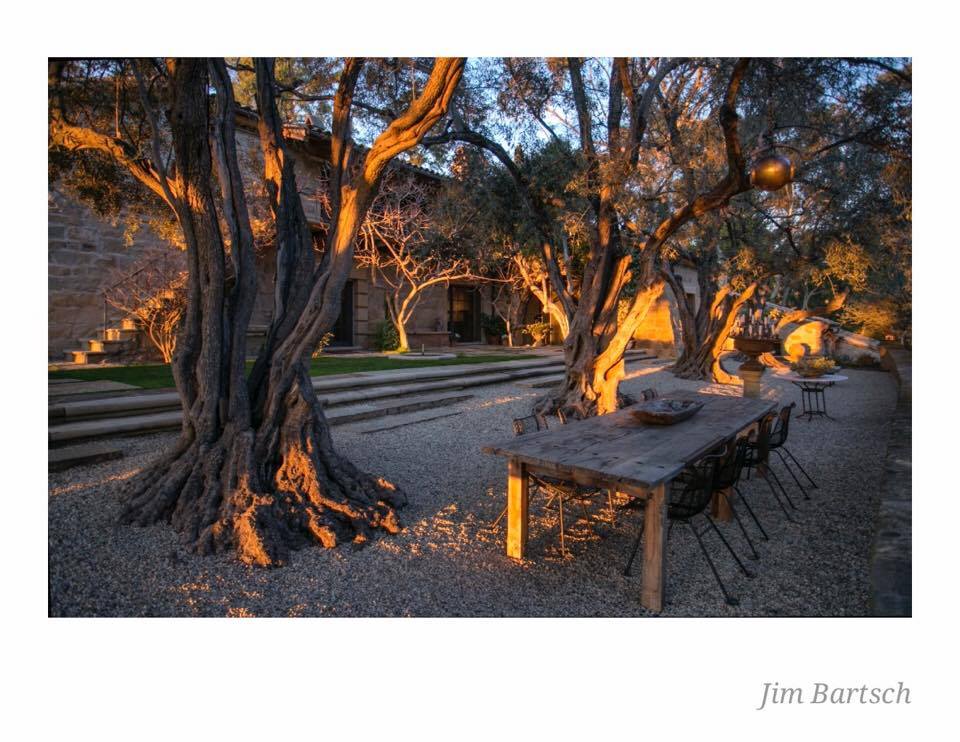 If DP did not provide the prime ocean view that you were expecting, or you just cannot decide between ocean view or mountain view dorms, then look no further!  DeGeneres’s Tuscan-style estate, built in 1930 and known as “The Villa,” offers views of both the Pacific Ocean and the Santa Ynez Mountains.  And if the dorms did not provide all the services and activities you anticipated, The Villa has a swimming pool, tennis courts, fountains, gardens, and a selection of olive trees.  It also has a guest house called Jourdan Hall, which was designed by DeGeneres herself, so your parents do not have to pay for a hotel room when they come to visit! 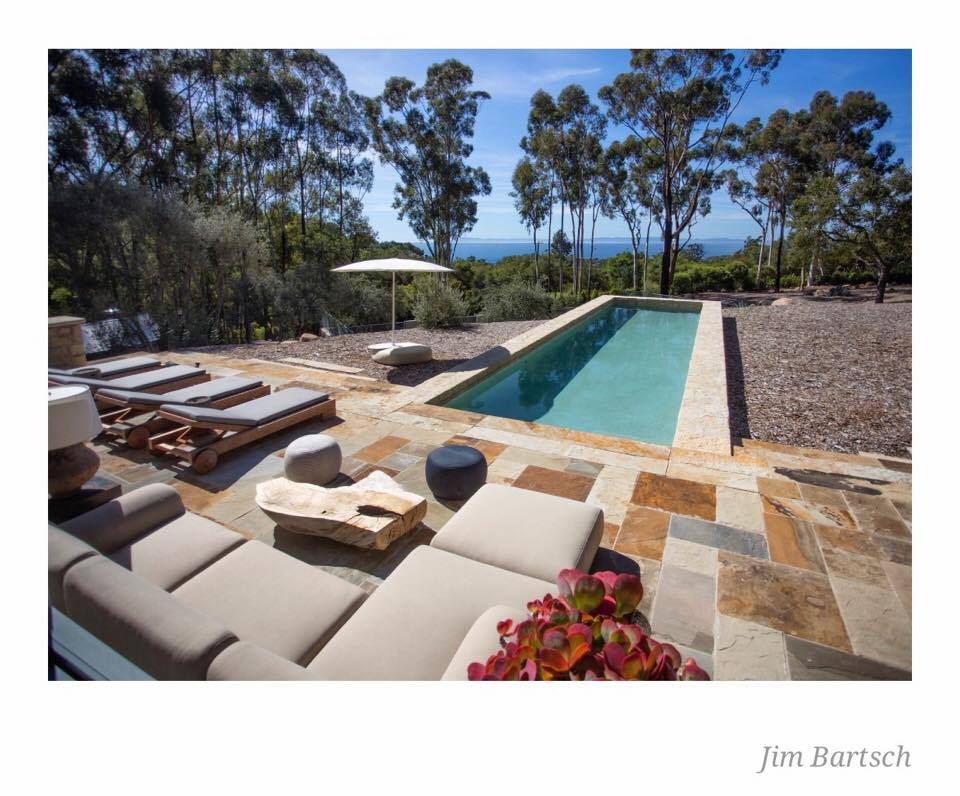 With this house, you will no longer be sharing a 12×12 foot room with two other people, either.  The Villa is a 10,000 square foot home that sits on 17 acres.  And if you do happen to have housemates, you definitely do not have to worry about being in each other’s space.  The main house includes six bedrooms, nine fireplaces, and an 800-square-foot living room. 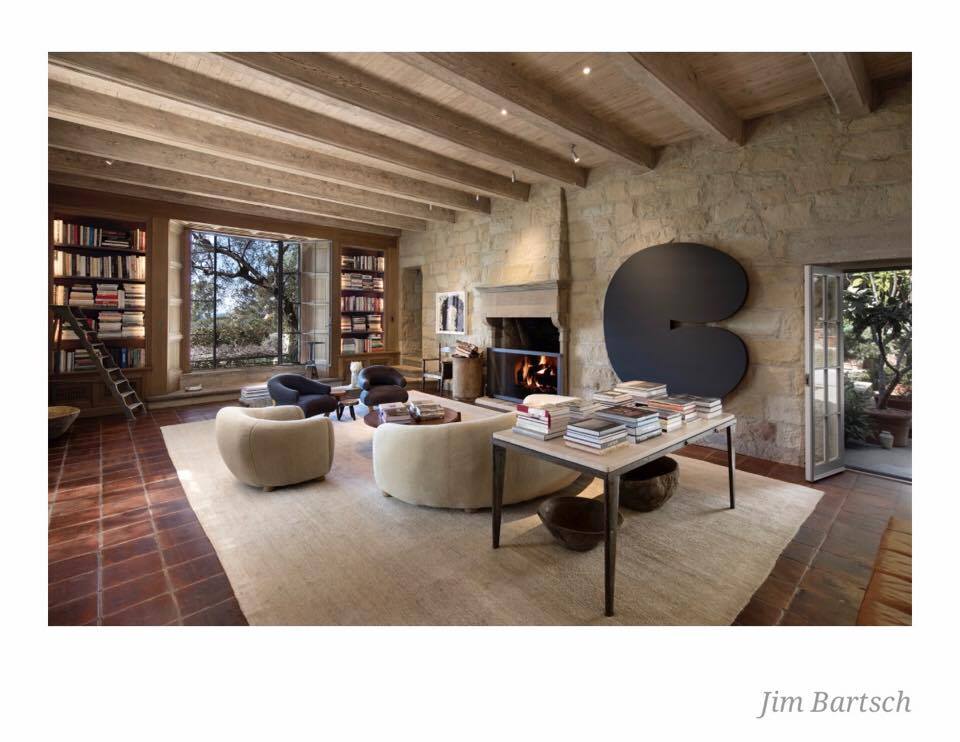 The estate is perfect for the average college student that is done with the hustle and bustle of a Friday night IV and wants to escape for a bit.  DeGeneres told Sotheby’s that, “The house truly feels like it was built out of the landscape, rather than plopped on a plot. It feels ancient, like it’s been there forever. Like that hill was never without the house. This is a home that honors nature, and I love that.” 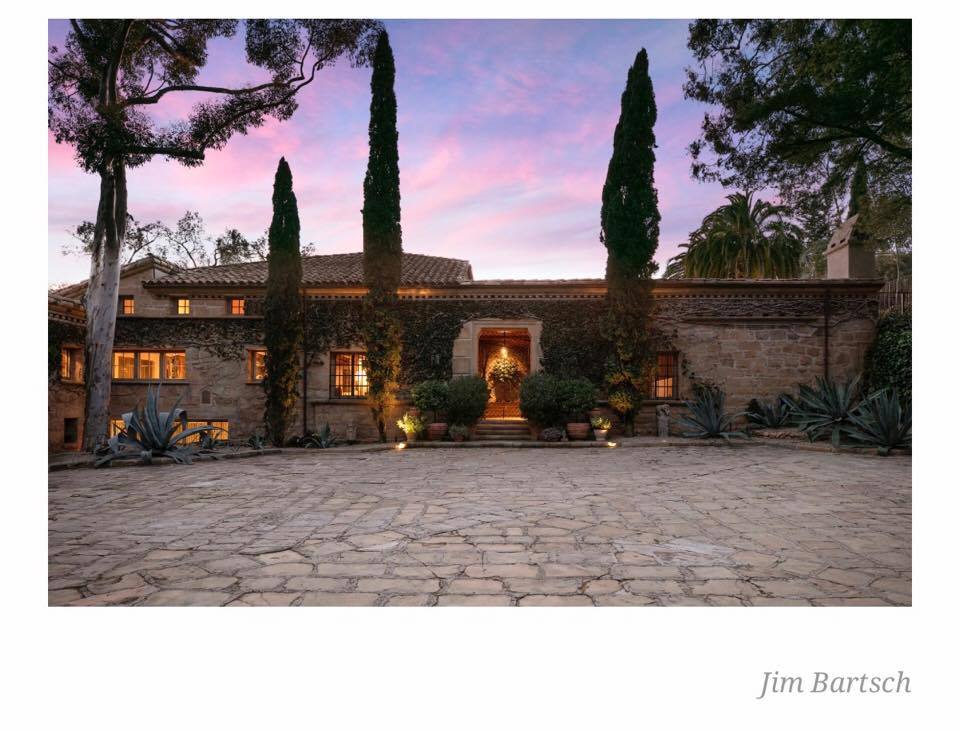 If you cannot quite scrape together the funds for The Villa just yet, do not fret, because DeGeneres has quite the reputation for being a real estate mogul and making millions of dollars by flipping homes.

The comedian spoke of her hobby as, “If you think of your home as a canvas – regardless of its style of architecture – you can put anything on it.  I tend to keep painting the painting until it’s so done, there’s nothing left to do. That’s when I sell the canvas and buy a new one.” 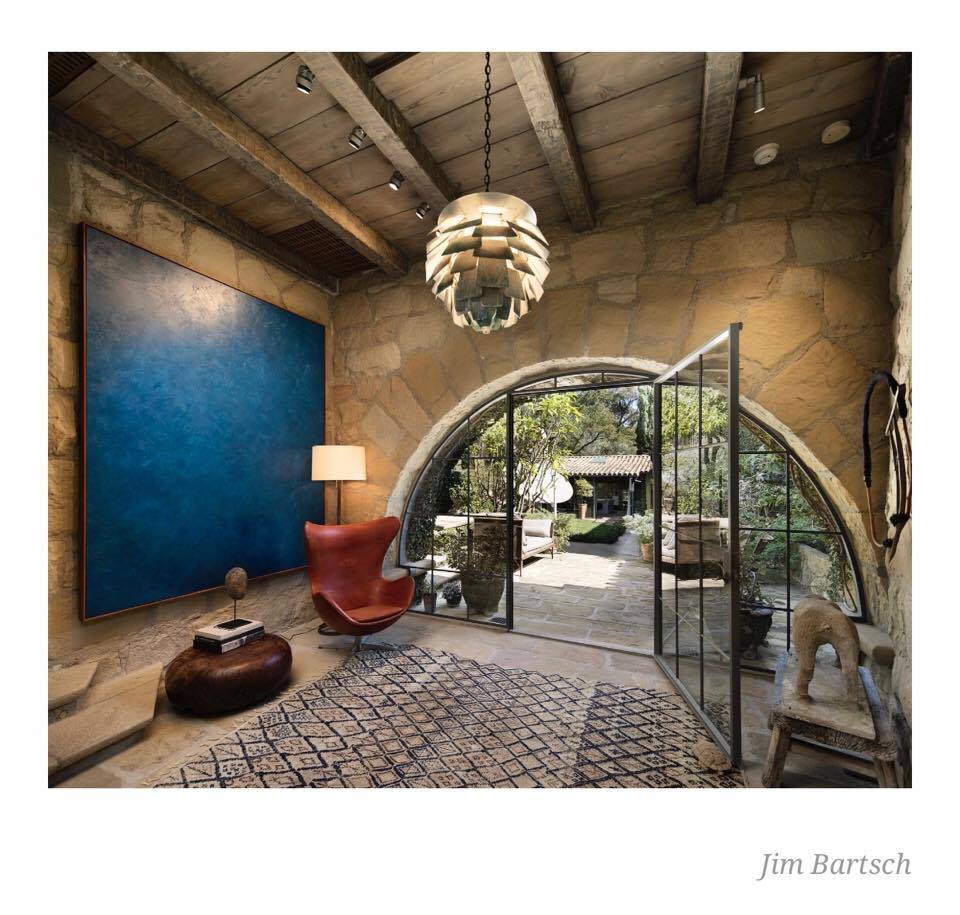 And while DeGeneres may sell her homes, it does not mean she has finished painting them.  DeGeneres created quite the stir in 2014 when she bought a home for $8.75 million, when she had already owned and sold the home in 2007.  She first purchased the home in 2005, sold it in 2007, bought it again in 2014, and then sold it yet again in 2016.  The transactions over eleven years left DeGeneres with a $3.4 million profit.

DeGeneres has gotten so good at what she does that she now has a reputation for selling and renting homes to many of Hollywood’s A-listers including Ryan Seacrest and Nick Jonas.

So if you can’t quite afford The Villa at the moment, do not fret.  DeGeneres has owned and sold seven properties in the past ten years, so you too will get your shot at a house flipped by Dory.