Santa Barbara county is the third happiest community in California

And 12th in the whole damn country

Research has finally proven what Santa Barbara residents have known for years- that it’s one the happiest places in California. From State Street to Goleta, UCSB to Butterfly beach, it’s not hard to see why it came out near the top.

The ranking comes from a new study by Gallup who conducted nearly 400,000 phone interviews, asking residents about their social lives, financial situations and physical wellbeing. The study consistently found that cities near beaches and universities scored way above average – helping to explain Santa Barbara’s high position. 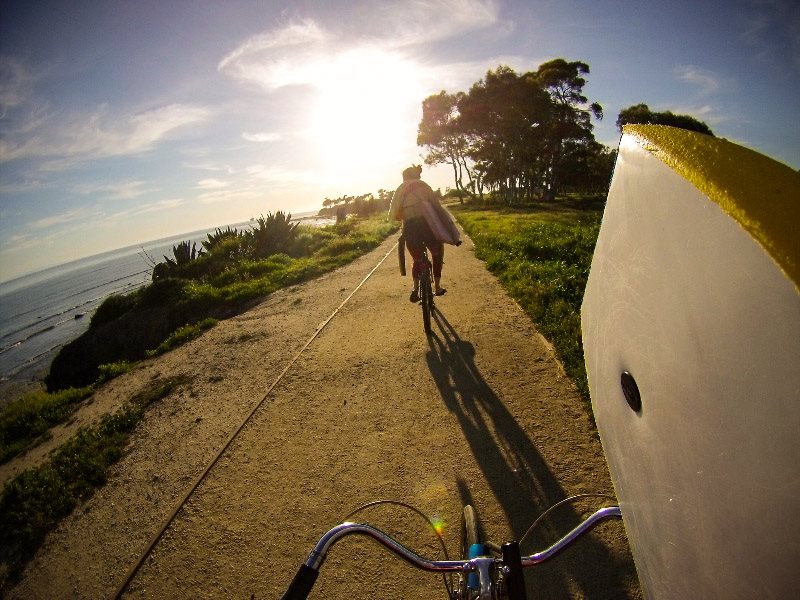 Elsewhere in California, Santa Cruz came out with the highest “community wellbeing” score of any town in California, and the third highest in the nation. Beaten only by Barnstaple, Massachusetts and Naples, Florida, Santa Cruz ranked highly across all categories in the study. 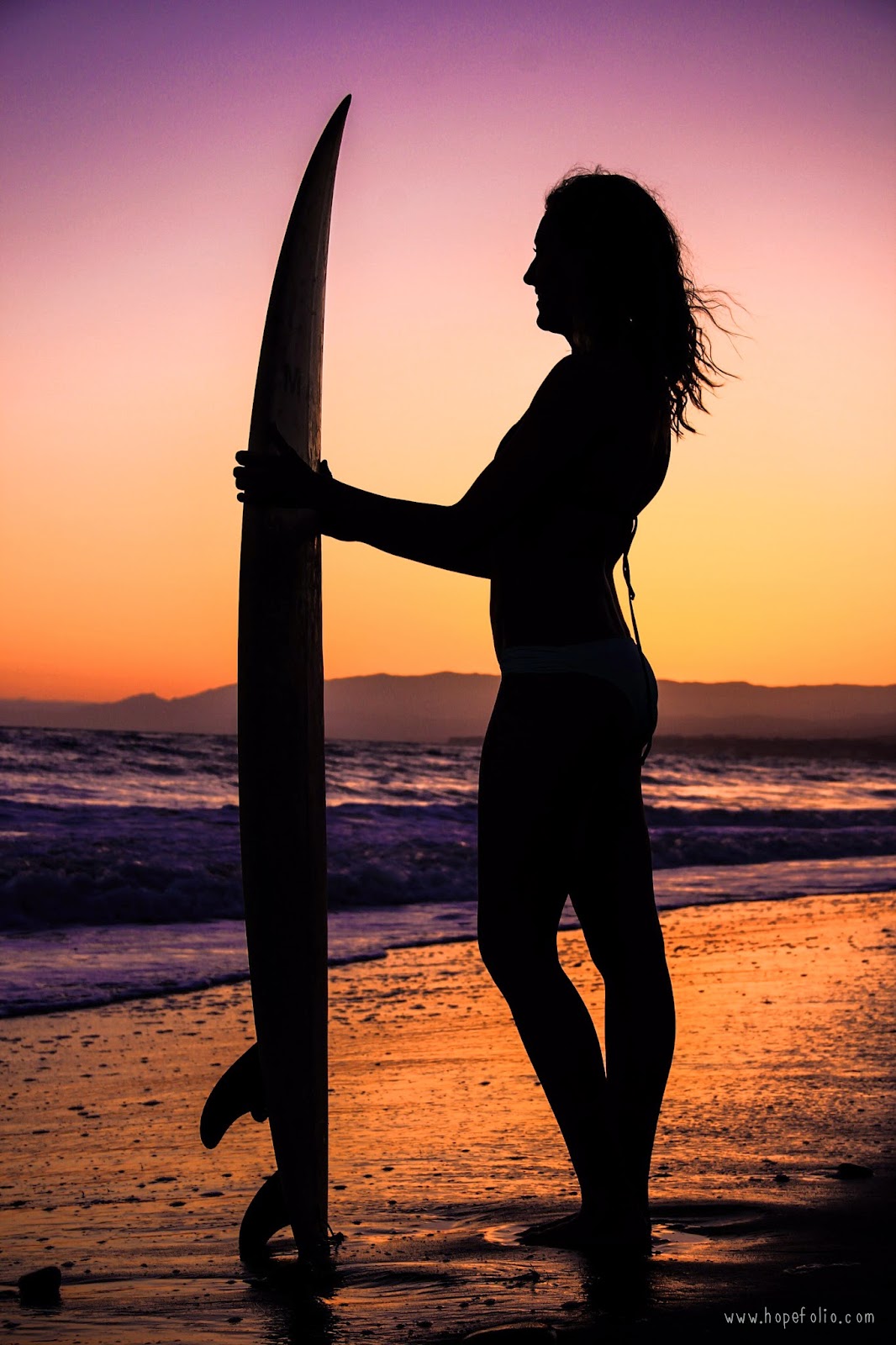 Other Californian cities also placed highly with San Luis Obispo also ranking in the top 25.  The lowest ranked Californian city was Chico, which came just one place above Flint, Michigan.