How you could help support this new initiative

This past semester, Musu took a course called 'The Black Child: Socialization and Development', taught by Professor Jessica Hamilton in the Africology and African American Studies Department here at Temple University.

At the same time, she interned at the Education Law Center, which is a non-profit, public interest law firm located in Center City. Before partaking in both experiences, Musu knew that Black children in the public school system were marginalized to some extent.

Both of these experiences had open her eyes to the lack of agency and safe spaces provided to Black children in underserved communities, which inspired her to take action. 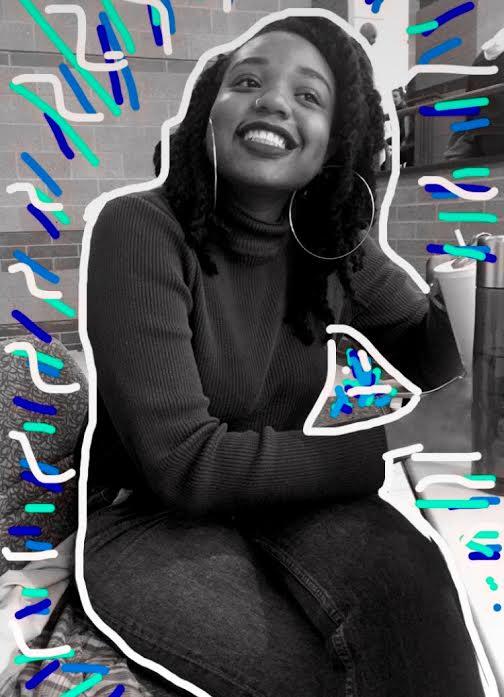 In result of this, she decided to create a book club for the Black youth in North Philadelphia and a Gofundme page for the necessary materials she would need to execute the club.

Please support efforts in raising money for the Kibatu Club, a book club for Black youth in North Philly. Link in bio ✨ pic.twitter.com/2WMbOeEGl6

With the help of her friend and roommate Zaréya Lewis, a recent Psychology and Criminal Justice graduate of Temple University, both agreed that a club like this is much needed in the community. 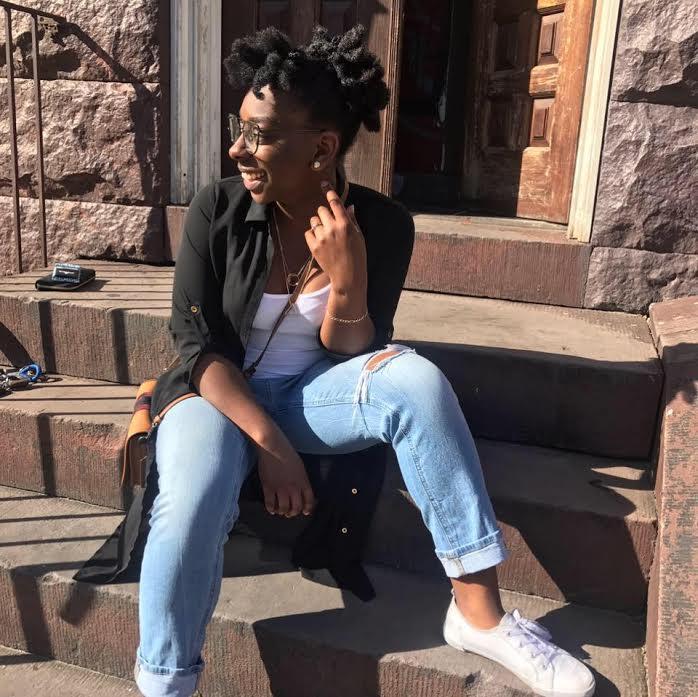 Kitabu club will also be supported by The Beckett Life Center, where the weekly club meetings will occur and also located in the heart of North Philadelphia.

The Tab Temple spoke to Musu about her decision to create this book club and the importance of Temple students supporting.

Why did you decide to make a book club for Black children in North Philadelphia and the surrounding areas?

The public school system is heavily funded by property taxes of the homes in their respective districts. In areas like North Philadelphia, where the home values are low and less taxes are being collected, the children in these areas are being affected the most. Most of these children also happen to be Black.

There are also lots of other factors that contribute to the marginalization of Black children including implicit bias, lack of properly trained teachers, lack of support for our children, lack of resources, etc. However, all these issue can be traced back to the fact that areas like North Philly aren’t getting the proper funding that they need.

Lack of funding can lead a child on a path psychological and social issues, which not only hurt them, but also hurt their community. It took me sometime to decide what I wanted to do and how I wanted to go about executing it, and the book club just made the most sense.

Could you explain Kitabu Club's mission and what it will stand for?

What are your plans for this club and will it continue throughout the year or just for the summer?

Our plan for now is to have Kitabu Club every summer. As much as we would love to continue it through the school year—funding and time play is a huge role of how the club will be run. Hopefully, overtime we can get a bigger team, and raise enough money to have Kitabu Club all year round.

What will the money from your Gofundme go towards to?

The money we are raising is going directly to running the club, and allowing children to join the club cost free. All funds will be used to buy each child their own copy of each book we will be reading for the summer, a journal where they react to each book, a book bag, and a few pencils. Our hope is that we raise enough money to take the kids on a trip at the end of the summer.

What's your overall goal for the book club?

I think my main goal is help to these kids and better their lives in any way possible.

They have been the main priority from the inception of this project, so I just want to make sure they are taken care. From that, I hope that people realize that investing in children now benefits all of us, and that it doesn’t take much to help someone in a less fortunate situation that yourself.

Many of us are lucky enough to be in situations where we were able to access good books, and great adults to provide guidance in our lives. All children deserve those resources, and it’s important to remind everyone of that.

How could Temple University students help?

Students could help by continuing to share the link, and donating funds, time and even books and pencils to provide the children. We also want to keep awareness up, so even telling a friend about it would be great.

Temple students could help by donating here if they wish to support the Black youth of North Philadelphia.