‘One of the cops shoved a bike in front of my face’: Protests against police brutality intensified on Temple’s Campus

A protest against police brutality was held around Temple’s campus on Friday night. Protestors at the scene claimed people were being pushed and pepper sprayed near Morgan Hall, where helicopters and policemen were surrounding Broad Street and Cecil intersection on their bikes.

Protestors at Cecil and Broad right now at the Police Brutality protest. pic.twitter.com/83rpV5aF1X

According to CBS Philly, people were also there to protest for a reform in the criminal justice system and the end of Jim Kenney’s ‘Stop and Frisk’ policy.

It is also reported that officers were injured during the protests but an eyewitness on the scene says protestors were injured and mistreated tonight by Philadelphia Police. 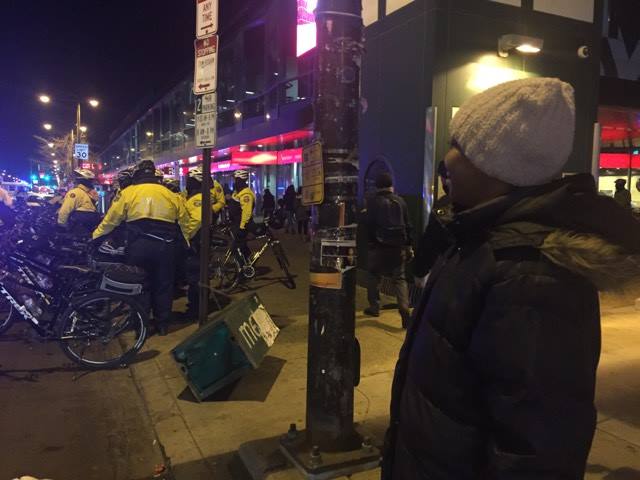 Marie exclusively told The Tab Temple what occurred tonight when a police officer used his bicycle against her and was aggressive.

“I had picked up a sign that one of the protestors had and when I picked the sign, one of the cops picked up their bikes and shoved it in my face and said ‘Move bitch’.

Marie says this type of behavior from Philadelphia police was uncalled for as she stood up against the police officers who remained on the scene afterwards.

Tyshema Williams, a 16-year-old native from North Philadelphia area decided to protest tonight to show her support towards equality for everyone and against police brutality. 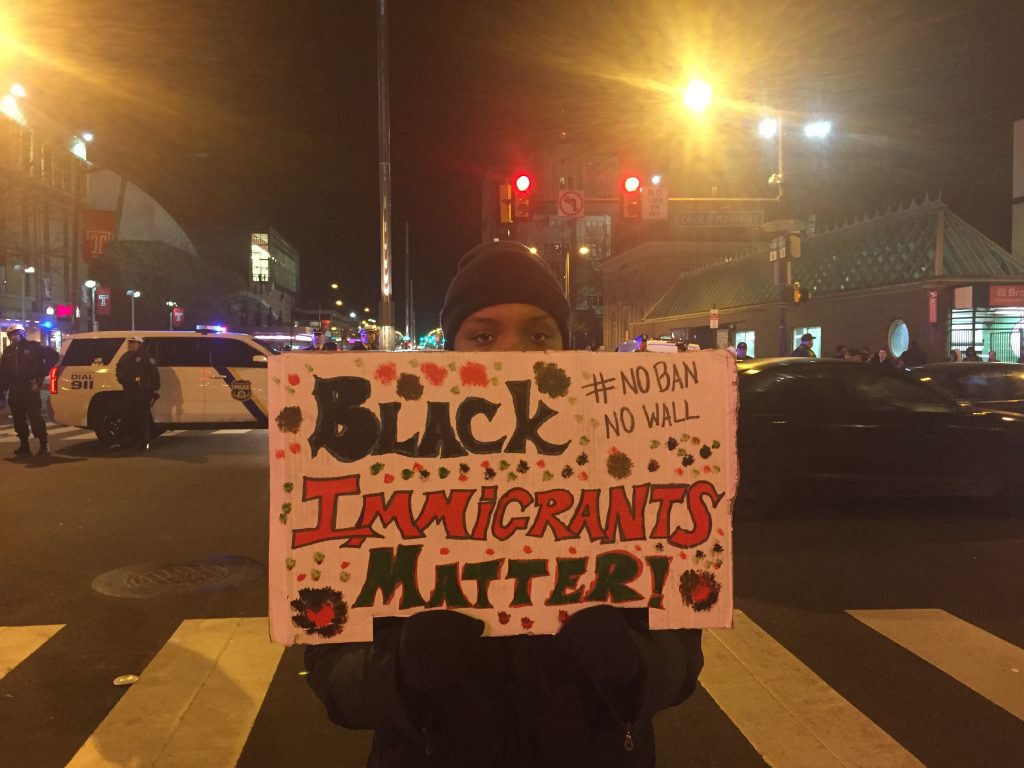 “I’m against what’s happening to African Americans and immigrants with police brutality and these random shootings,” she told The Tab Temple. “I’m tired of this discrimination.”

The Tab Temple are on the scene pic.twitter.com/6LXBwRntF0

Police activity was heavily increased throughout the night and the remaining protestors were left speechless of what had occurred in the short amount of time.

Marie, who lives only a block away from Morgan Hall, had a final message for Philadelphia police and for Temple students.

“I just want to know why these cops think it’s okay to treat others like this and my question to everyone is, who’s side are you really on?”