Rutgers prides itself on diversity, but we still segregate ourselves

Who cares how many different types of people there are if we’re always so busy separating ourselves? 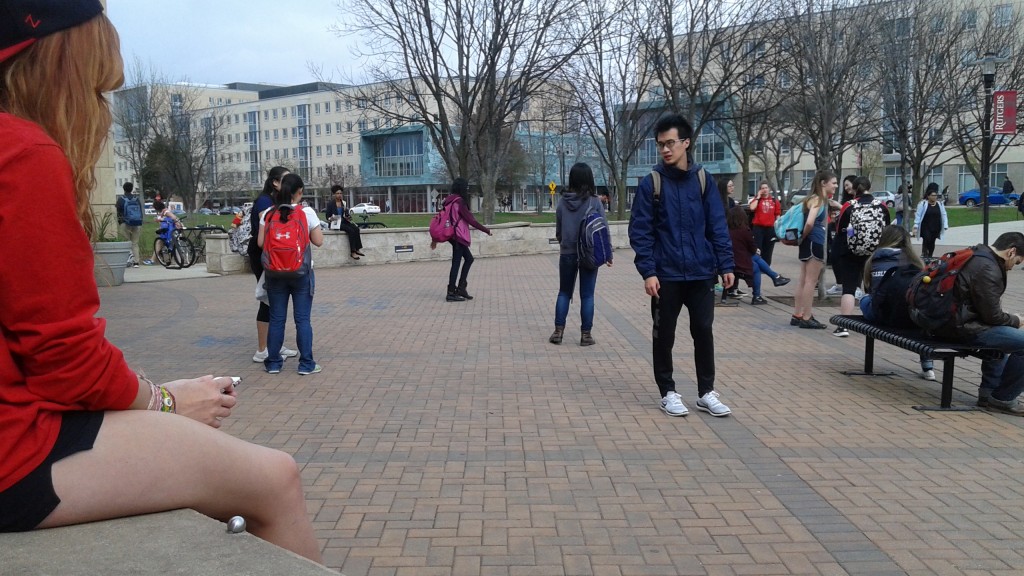 Remember getting that big envelope from Rutgers back when you were in high school and they were trying so hard to impress you and get you to apply? Well, if so, I’m sure you haven’t forgotten the word “diversity” popping up at least 5,000 times in each booklet.

If there is one message Rutgers is always trying to get through to reel students in, it’s that it has one of the most diverse campuses in the country. It got me excited, I can’t lie. But by the end of freshman year, I realized that diversity doesn’t actually matter here.

Who cares how many different types of people there are if we’re always so busy segregating ourselves?

After spending weeks in Kilmer library working on expos, my friend and I had made note of the many divisions there were. We had all the ethnic groups sorted out, down to where they’d sit each time. 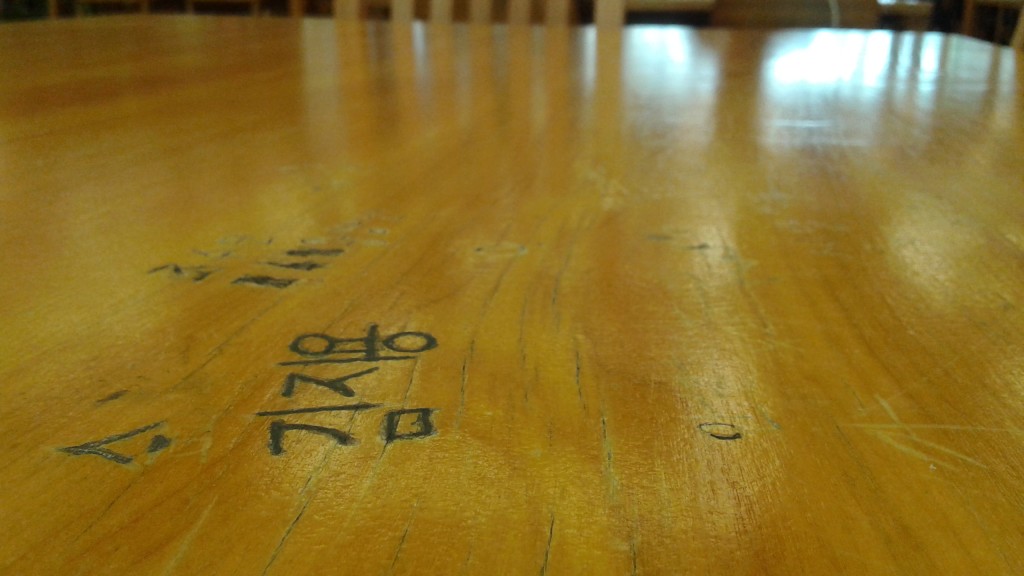 It’s not that hard. Go people-watch in any library, student center or dining hall and observe for yourself if you haven’t already been here long enough to notice.

This is not to say we are to blame for this though. We have so many structures set up that act as obstacles to the mixing of groups. Clubs, fraternities and sororities alike tend to get called “that brown sorority” or “that Asian fraternity” for a reason. Many of them present themselves as a group of [insert race] that takes pride in their culture and wishes to spread it, never saying the group is limited to such race.

It all sounds good, but then you look at their pictures and realize everybody, except for occasionally one, is of that race. Sometimes I wonder if people of other races just feel too awkward to rush because there is the invisible label for what race you should be to get in or if they rush and simply aren’t accepted.

It’s disturbing the amount of clubs that also try to pass off as celebratory of a certain culture, when in reality it’s just for hanging out with that one kind of people.

I tried to join an Asian cultural club, where I went with another friend who was also not from the country the club was centered around. We were approached only once throughout the whole meeting and were paired with Bigs who never spoke with us. Coming from a diverse hometown, it was the most unwelcome I had felt in my entire life.

It was like I just crashed their party and all they wanted was for me to leave. That was a god-awful feeling.

Next, I found myself in a different Asian club. This is where I’m happy to say I wasn’t treated like I was invisible and even came away with a friend or two. 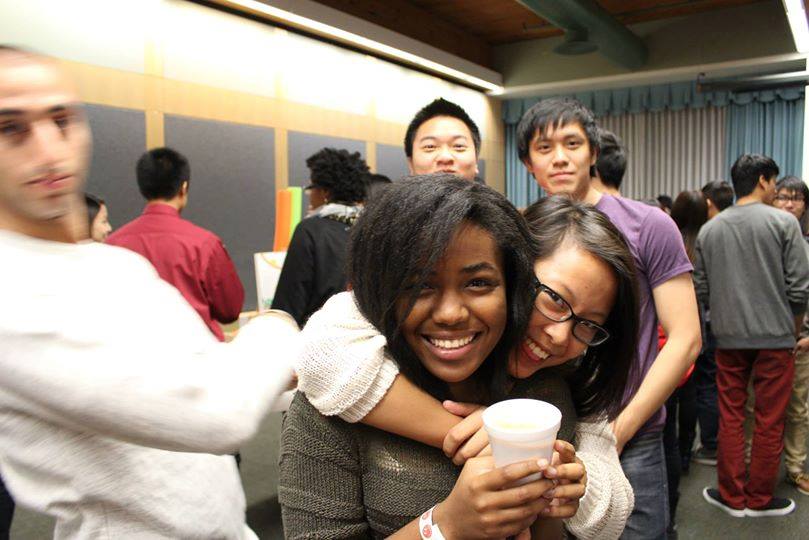 Practically everyone there was some variety of Asian, but they tried to be inclusive. It was unfortunate that only me and a couple other brave souls entered the club as non-Asians. I knew others like me, who wanted to join, but refused because they “knew” it was a club for Asians. So, in the end, it was another group of isolated people, drawing more people of the same race.

But one of the most disappointing moments in my time here at Rutgers was when I heard about a black student who wanted to run for a position on e-board at a non-black cultural club, but received no support because “he wouldn’t know about the culture”. This was coming from a club that barely celebrates or has people that know the culture, itself. Honestly, if they didn’t want to let him in because the club was supposed to be all one race, it would be great if they could just admit it. It’s better than pretending that’s not the reason. Let’s be straightforward with each other.

A lot of students know and admit to our self-segregating like this, so why don’t we do something about it? Why wouldn’t we want to be the intermixed, diverse college we pretend to be? I’m tired of seeing everybody clinging to those who look like them. Let’s step out of what is apparently our comfort zone, be open and get to actually know each other.

Don’t let the pictures of widely diverse groups Rutgers uses in its catalogs fool you. They are like selfies. Take a thousand and you’ll find a few good ones. Nice try, but we’re onto you Rutgers.