Tim Piazza was given 18 drinks in just over an hour

The saga of Tim Piazza's untimely death continues. Footage that shows what exactly happened in the basement of Beta Theta Pi on the night of Tim Piazza's death has finally been uncovered.

According to Onward State, Stacy Parks-Miller said: “The Commonwealth is prepared today to announce new charges, and these charges are a direct result of new evidence in this case,”

“The basement video captures the ongoing hazing that occurred on bid accepting night and the continued, repeated furnishing of alcohol by Beta brothers to Tim Piazza, as well as the other pledges, throughout the evening." 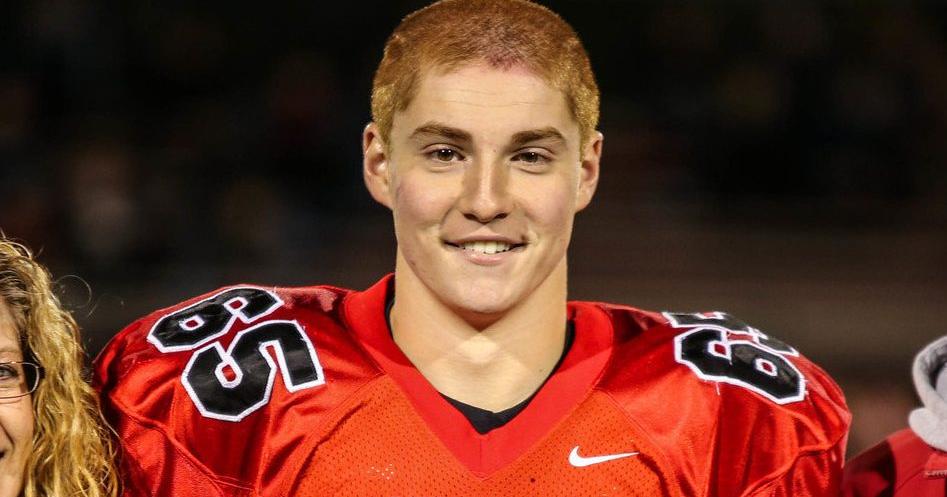 In light of these findings, she has charged 12 members of the fraternity and added additional charges to 5 members previously facing charges.

The most serious of these charges are involuntary manslaughter, but former brother Braxton Becker was also charged with tampering with evidence and obstructing administration of law.

According to the press conference in Bellefonte, the video shows Tim being given 18 drinks over a period of one hour and 22 minutes.

Earlier this year, the most serious charges against Beta brothers were dropped, leading one to state “the judge got it right."

UPDATE: The university has released a statement in response to the new charges. (via Onward State)

“Our hearts continue to break for the anguish being experienced by the Piazza family, as this shocking and sad story continues to unfold. Student safety is our priority, and we will continue to hold accountable those who are found to have put the well-being of others in jeopardy.

“The Penn State Office of Student Conduct has completed the student conduct investigation and disciplinary process for 32 individuals related to the tragic death of Timothy Piazza at the now-banned Beta Theta Pi fraternity. The university will proceed with additional student conduct investigations, through a process separate and distinct from the criminal process, as appropriate, based on these new charges."