Inside the life of a Penn State sugar baby

‘Men are trash in general, but the trashiest men can be found in this industry’

Everyone always wonders about sugar babying. I mean, the idea of “easy money” is alluring to anyone. But what’s it really like getting into this industry? It seems easy, but is it really? The Tab spoke with one of Penn State’s own sugar babies to find out just how this business actually works. 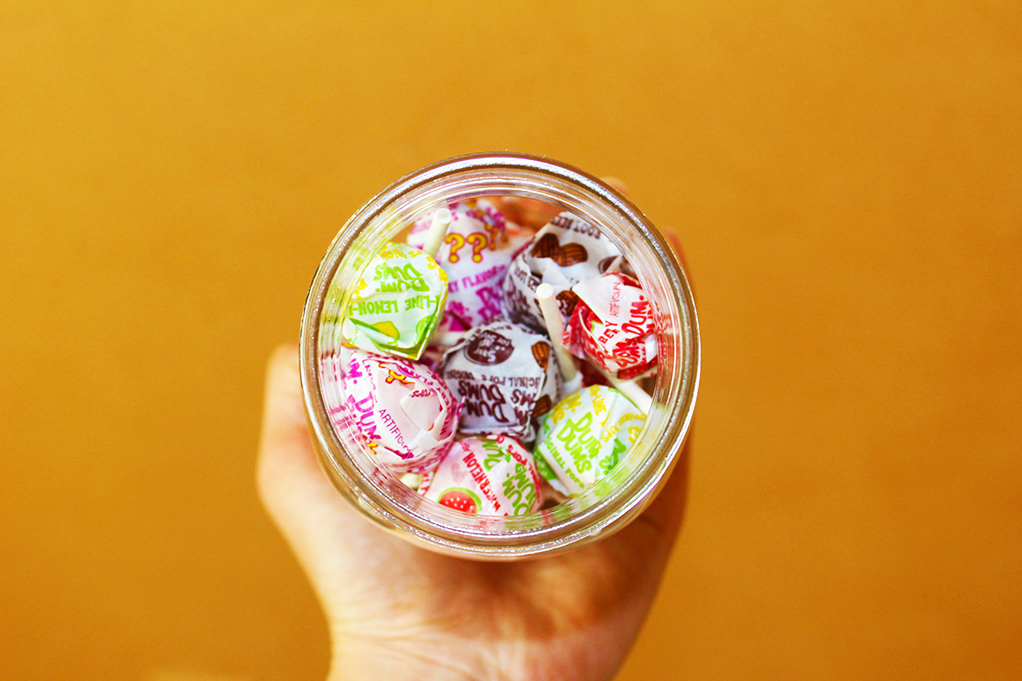 When did you start sugar babying?

How did you get into it?

A girl in one of my online groups was ranting about her significant other making her stop. She seemed like she really enjoyed it and she did. I couldn’t believe people would pay her to go on dates. I really needed the money to pay for medical bills and school so I thought I would look into it more. Strictly platonic sugar relationships are hard to come by, so I got into the more sexual, too.

How’d you get yourself set up for it?

I downloaded the app Seeking Arrangements to contact clients and Google Voice to continue communications. It gives you a fake number that isn’t connected to your name so it makes me feel more safe. I also never ever have sex without a condom.

How do you usually set up a date with someone?

In the beginning, we texted for a while, then he or I would ask for a date. After awhile, I realized that it was too time consuming and exhausting to have long conversations with potential sugar daddies that might not even be serious about setting something up, so now I ask them from the get go what kind of arrangement they’re interested in. I’ll ask a few basic questions like their job, what they like in a sugar baby and whatnot. On some days I may just ask for a date. 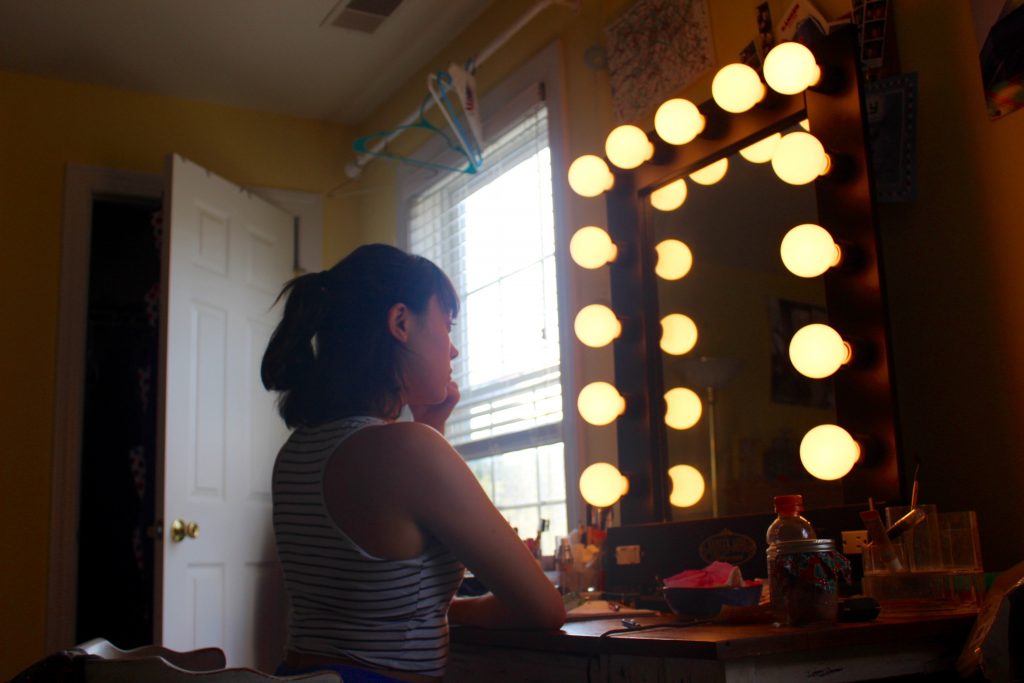 What’s a typical meet up like? How far does it usually go?

I always meet potential sugar daddies for dates in a public place first in order to get a feel for them. Coffee or lunch is fine. I have recently began charging by the hour for anything extra if I know our time will extend beyond lunch. I’m primarily seeking a long term sugar daddy but some businessman out of town visit my area for work and will pay handsomely to meet for the evening, so I will sometimes oblige to that, too.

Do you take any safety precautions? What are they?

Google voice, which I mentioned before. I reverse look up their phone numbers and read as much info as I can on their background. I also run their names through a sex offenders’ registry. I bring pepper spray with me.

What do the sugar daddies offer you in return for everything? Have any of them offered you or given you any really crazy expensive gifts?

I get paid. An out of town client paid me $3,000 just for buying snacks, hanging with him for the evening, and sexual activities. I haven’t asked for any gifts. But this guy offered to buy me an Xbox and a car… But he also ghosted me on dates so he was fake. I’ve also been offered threesomes and to pretty much be gangbanged by a group of men. I didn’t even respond to the last one.

Are there any perks of sugar babying that go beyond the money?

Definitely. You can make business connections in your industry. Companionship with any successful adult is beneficial for growth, as well. 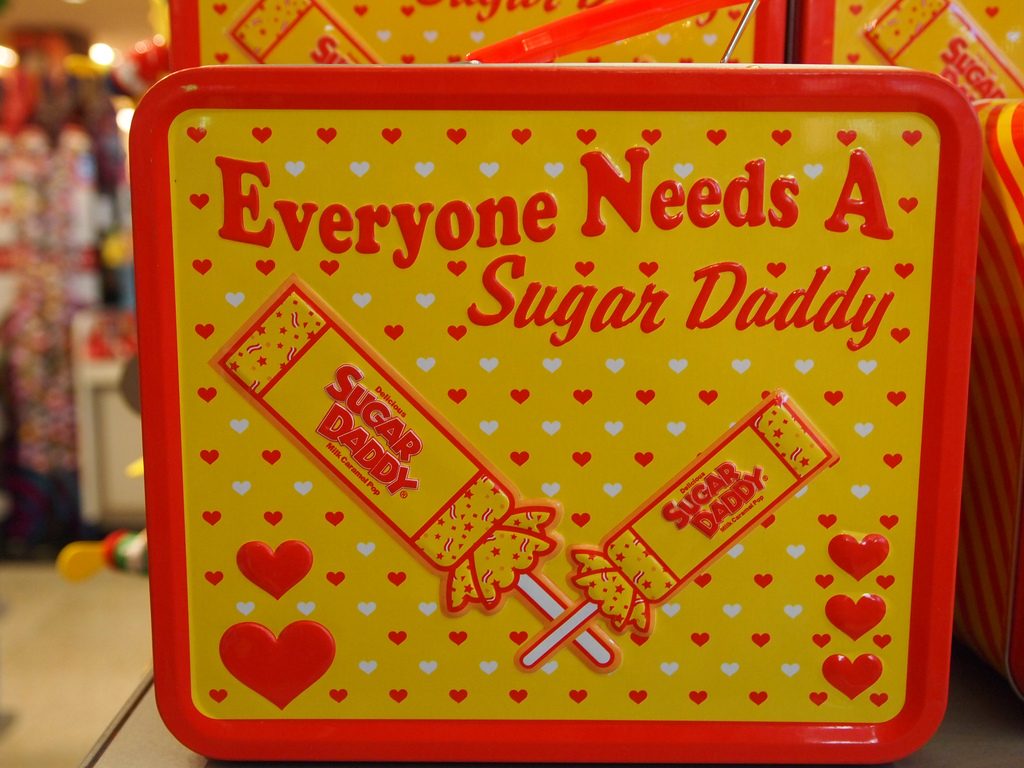 What’s the worst part of sugar babying? Do you ever wonder if you should continue with it?

Of course. There are plenty of disrespectful sleaze bags out there and people who will try to manipulate you. They think that they may be somehow doing you a favor by offering sex and want you to travel to them. They complain about prices. They lie about how they can get cheaper rates from other girls, in which case, why not go to them?! They want to have sex without a condom, which is a HUGE no. Men are trash in general, but the trashiest men can be found in this industry.

Do you enjoy it? Does it ever feel like a normal date with someone or does it tend to feel like work?

Yes, getting to know people and using my charisma and charm is fun for me! Sex with older men is usually better than younger guys because they know what they’re doing. It depends on the client. Being able to say men PAY to date you and that you are sexually desirable can be very empowering as well. I got into it not too long after a breakup, so especially the initial phase of putting my profile out there and being bombarded with messages was a nice confidence boost for me.

Like any job, there are good days and bad days. Days when you love what you do and days where it’s exhausting. That’s also part of just working with people. Luckily, I have support groups online that I can vent to and ask tips from so I’m never alone.

The $3,000 one I mentioned earlier. He brought me Jewish food from New York and taught me about Jewish culture and history which was fascinating. 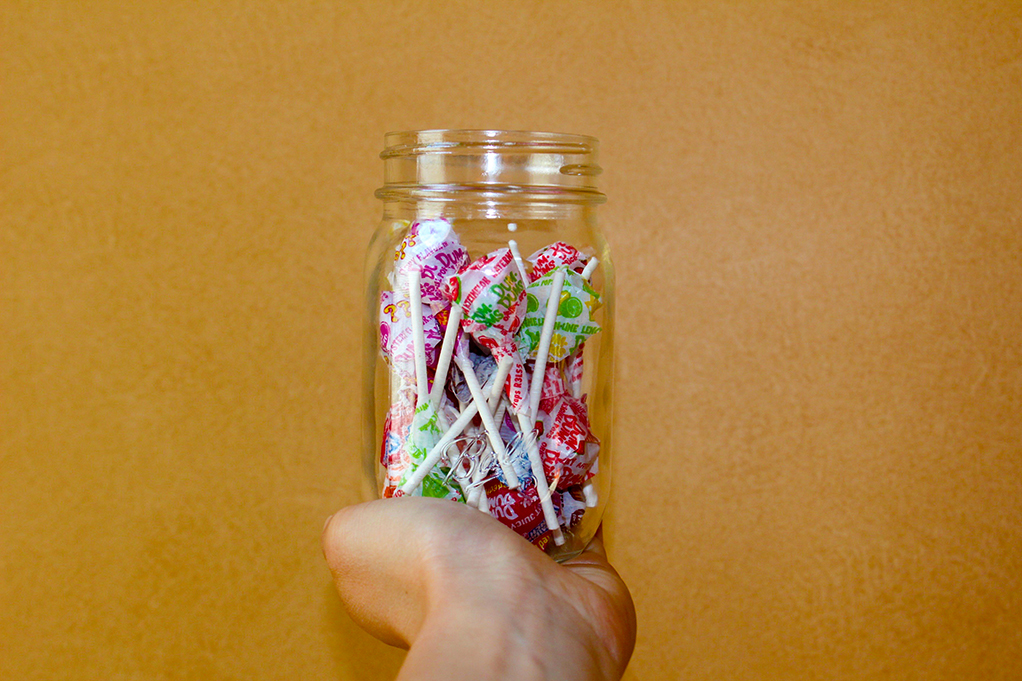 I slept with a guy for a sum of money because I thought he would be interested in a primarily sexual long term sugar situation. I wouldn’t do it again because I did not want to escort for him. He kept promising sums of money and an allowance if we “built trust” by sleeping together but I doubt he had any intentions to do that and was taking advantage of me. I insisted that trust is not built on sex and wouldn’t have sex with him again until we established an arrangement and he ghosted.

I also had someone ghost me for a date twice. He reached out to me weeks later with excuses and tried to meet up again, but this time I said he had to pay a down payment beforehand for me to show up. Never received anything, but I think I will continue that policy to make sure I am getting something out of it. Putting makeup on and taking care of yourself takes time!

How long do you think you’ll continue?

I don’t see myself stopping soon. It’s a great way to make cash with little time invested after the initial figuring things out and finding a long term daddy. That is my goal.

Is it worth it? Would you recommend it to other people?

Yes, it is worth it to me, but it is not for everyone. I am headstrong, I know what I want, and I do not let anyone step on me. I am constantly working on being more observant and cautious because I am a naturally trusting person, which is not good for this field. If someone is willing to put in time to educate themselves on how to go about it safely and it sounds like fun for them and they need the cash, I would definitely recommend. Like any job, it’s work and requires a set of skills. If you understand that, go for it! 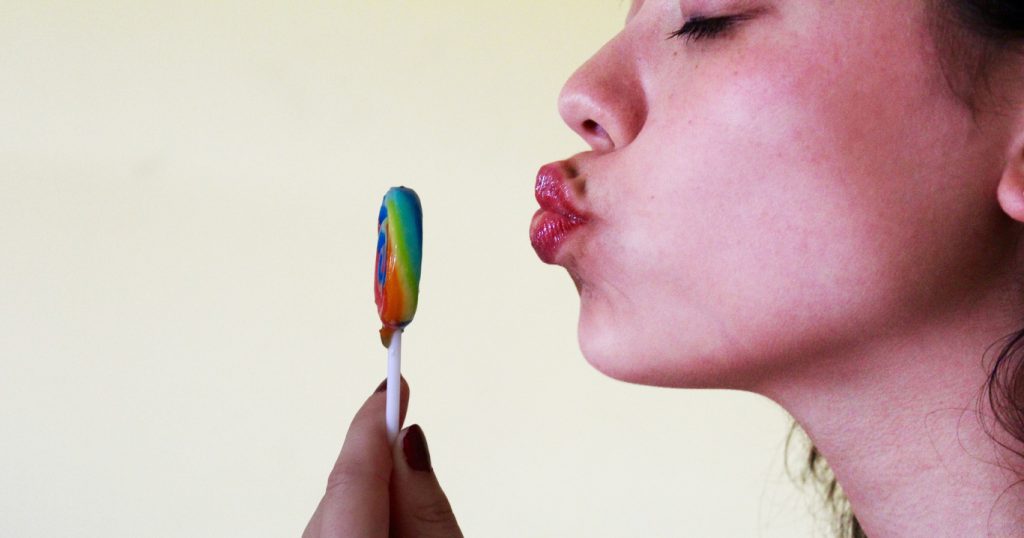 Featured photo posed by a model.