The secrets of being a campus Snapchat celebrity

Snapping is an art, but the best advice is to be yourself

College Snap Stories, they debate the oddest topics such as ridiculous “would you rather debates” and capture your campus memories. They commemorate everything from the moments you want to remember from your daily college experiences to the wackiest things you’ve seen on campus.

Campus stories keep you in the loop and for some they can open the door for campus fame.

Ben Dennis, a Snapchat celebrity at Penn State University, said that he started by replying to snaps on the Penn State Campus Story and he slowly gained his fame.

Later he would claim the name as the “Blond Campus Story Guy” and became a trendsetter and political activist via Snapchat. 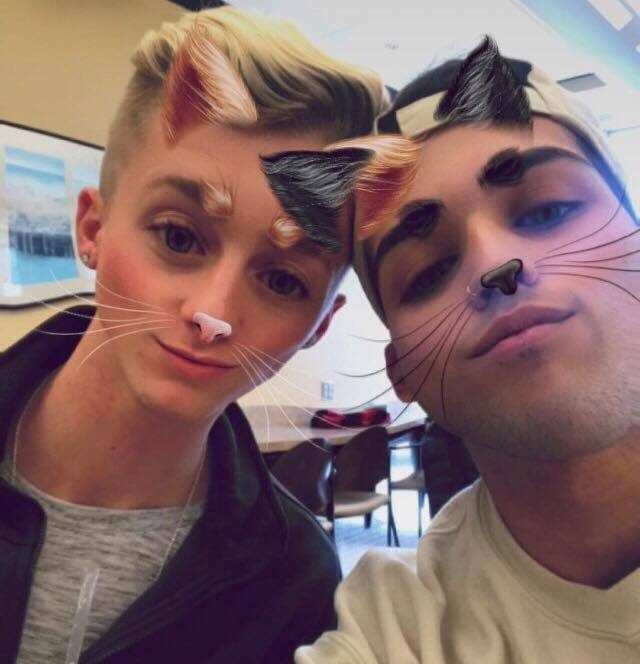 “I have no idea who gave me the ‘blonde Campus Story guy’ name, but I can confess to starting the bunny filter trend. So many girls starting using that filter on the Story after that, haha. My fault,” he said.

Ben Dennis has also used his fame to show off a diversity wall and do a “fireback” when Trump decided to reverse Obama’s decision on transgender bathroom protections for public school settings.

“I couldn’t stay quiet, so I recorded my response in four videos. I submitted them to the Campus Story and didn’t expect them to get published because it has some political relevancy, but all four were ultimately published. The day after they were on the Campus Story, I had people smile at me, those I had never met, when I walked around campus. It was a good feeling,“he said. 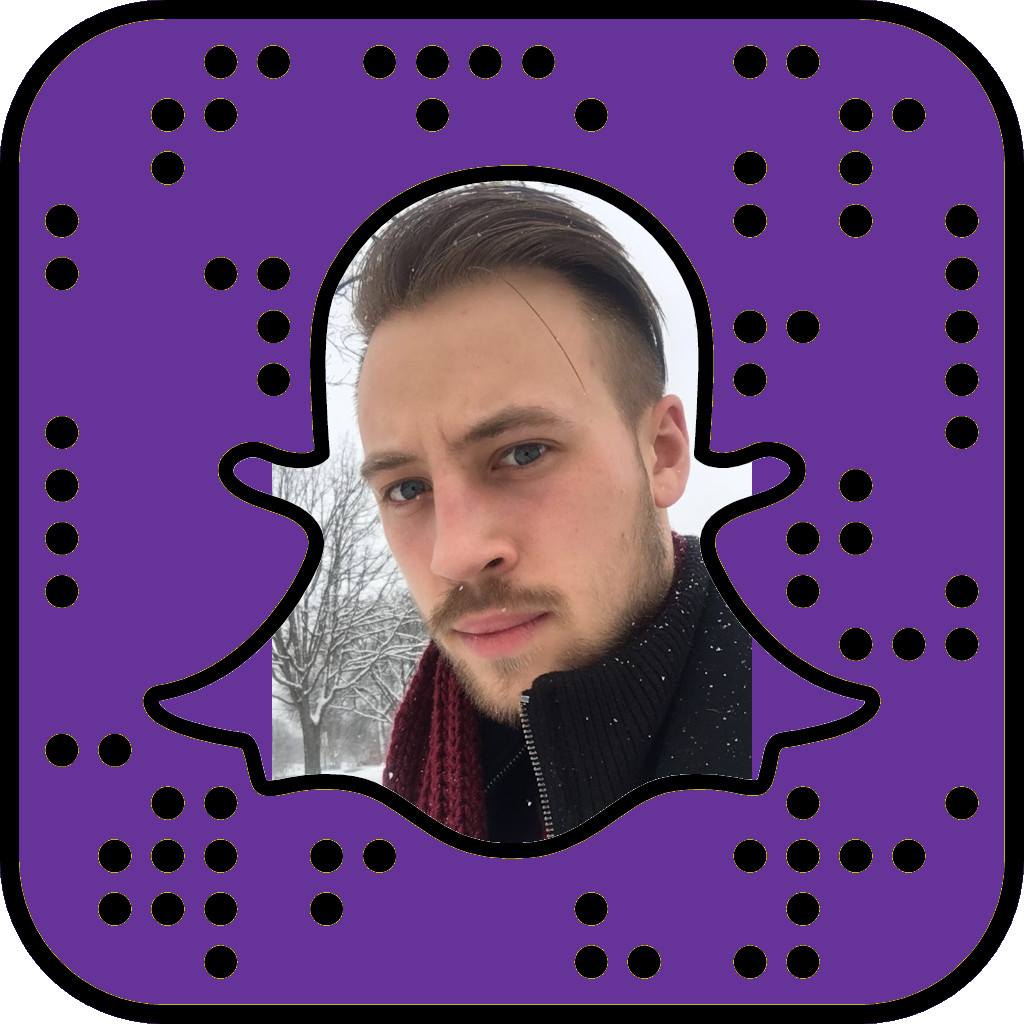 Sometimes, all it takes is laughing at yourself

Michael Sartini, a Snapchat vlogger, said he gained Snapchat fame simply by making fun of himself on Snapchat.

Although there’s no real secret to becoming a Snapchat star, Sartini said the best advice is to “be yourself.” 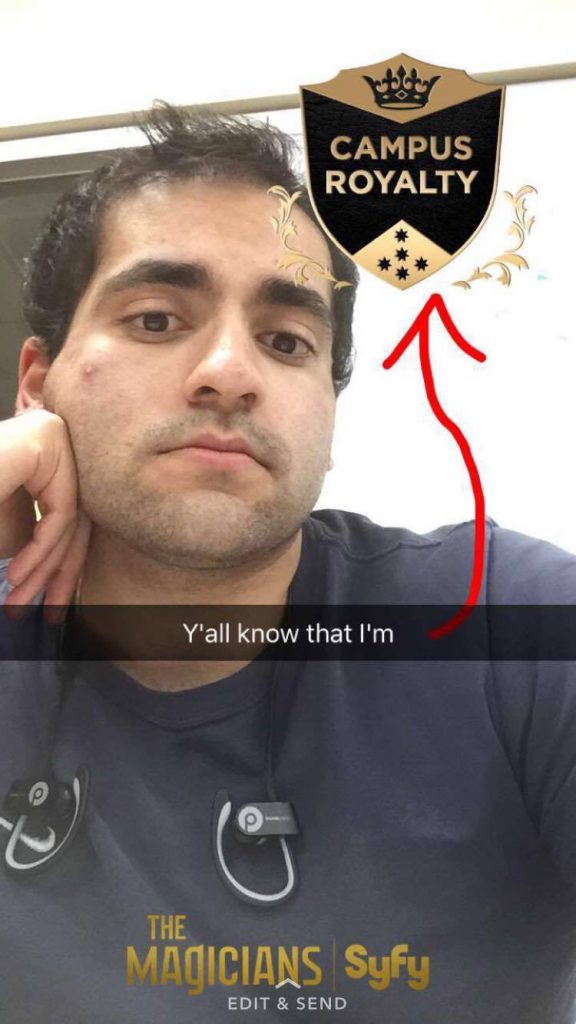 Mahesh Pai, who’s been named everything from “Meal Point Guy” to “The Flyers Pride Guy,” said the best advice is to “focus on the topic particular for the day and maintain the flow in your own way.”

This means add on to the Snap Story. 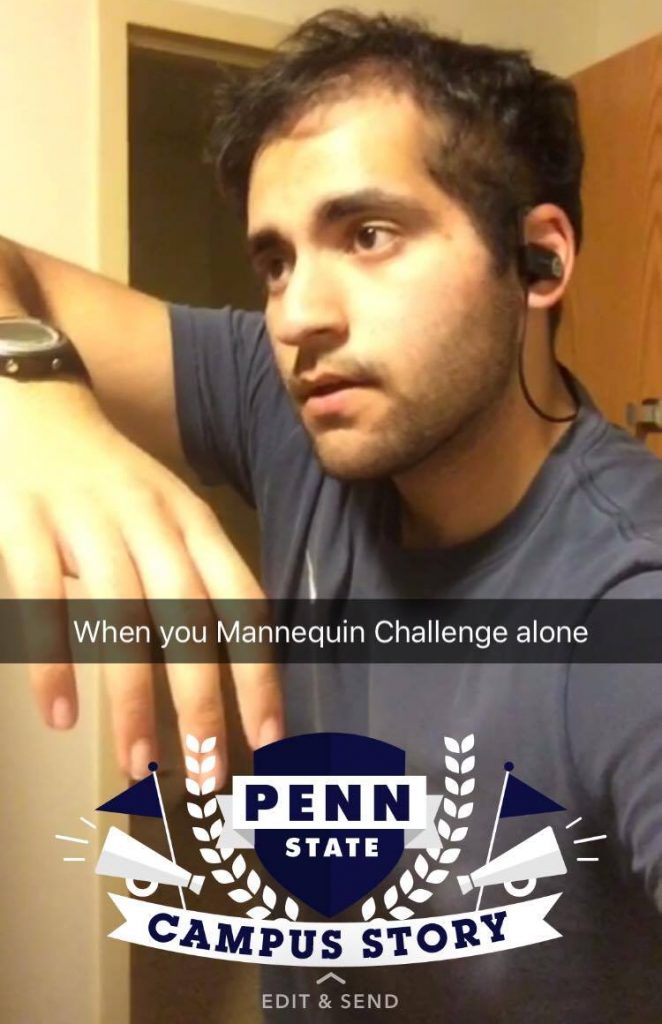 This tip has led Mahesh on some ridiculous adventures.

“The most ridiculous thing I did to get on the Campus Story would probably be when I offered to spend my meal points on these two strangers who ran out of meal points,” he said.

This hero woke up at 8am during finals week and met up with the two students to buy them food with his meal points, even months later people were asking him ““Weren’t you Meal Points Guy?”

And Mahesh isn’t the only one who’s had some interesting adventures.

For Snapchat celebrities your fame starts to grow the more people recognize you on Snapchat.

“I do have a fan base that consists of several random students, people from back home who’ve seen me on the Campus Story, and even a chemistry TA that I had. People used to recognize me all around campus as the “Campus Story Guy,” said Mahesh. 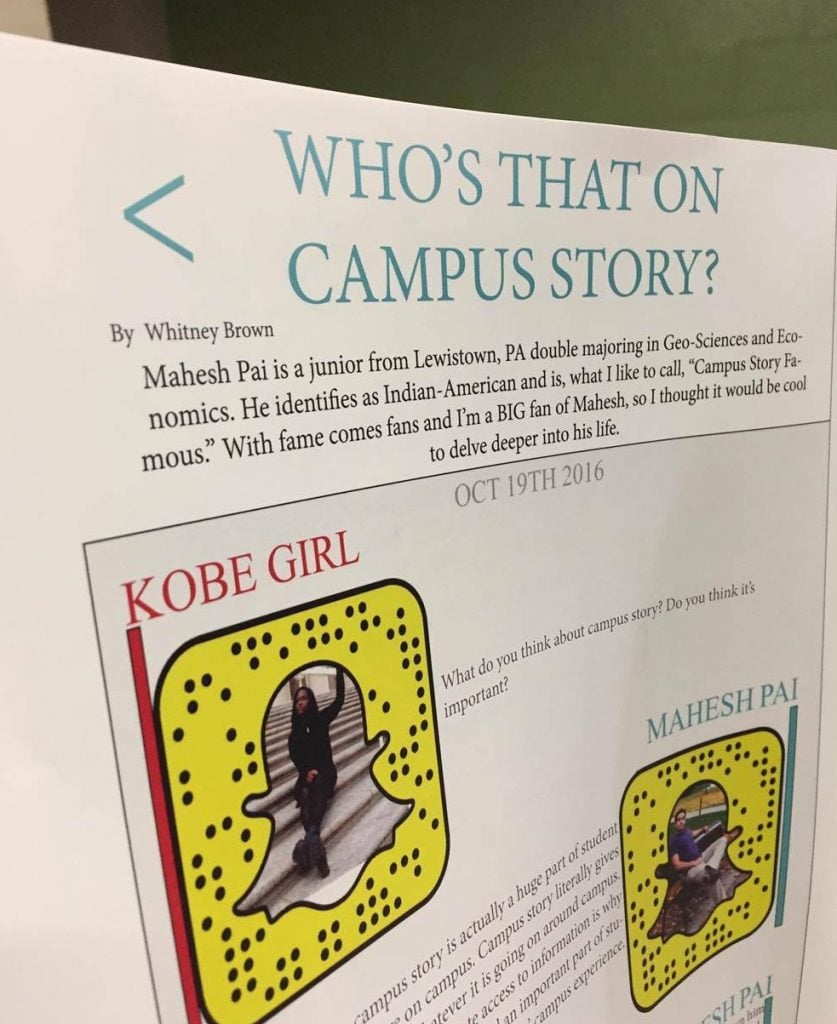 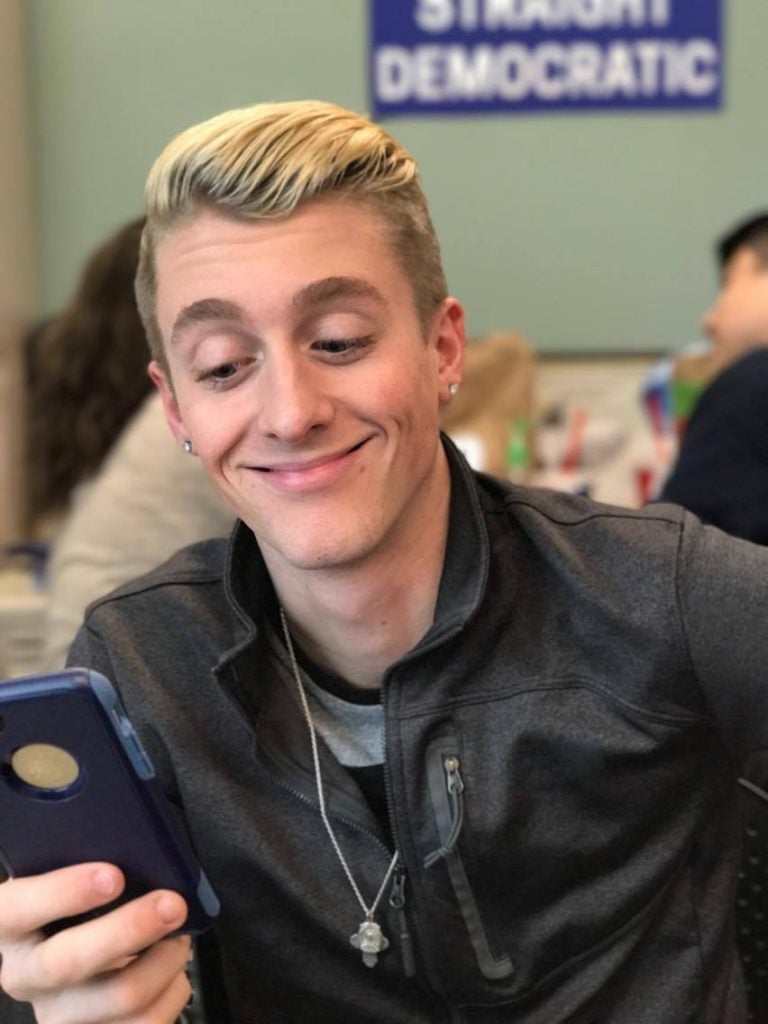 “It wasn’t until a student stopped me outside of McDonald’s on College Avenue, and asked for a selfie, that I realized people recognized me,” said Ben Dennis.

“What I have always aspired to do is make some sort of change in this world. I have yet to uncover the sort of change I’d like to create fully. However, I do understand that change is most readily made by those with influence,” he said.

Sartini uses Snapchat to vlog and to market himself in life.