In comparison, LionPath is really reliable

Betsy DeVos, Trump’s secretary of education gets a lot of heat for being unfit for her title. As we know by now, throughout DeVos’s life and career, she has supported private schools…but has no experience working with public schools—great news for us, as Penn State is a public institution.

DeVos’s resumé could definitely use a once over from campus’s career services. She can’t be trusted and is clearly unfit for this position, but luckily there are a multitude of things here at Penn State that are easier to trust than her. 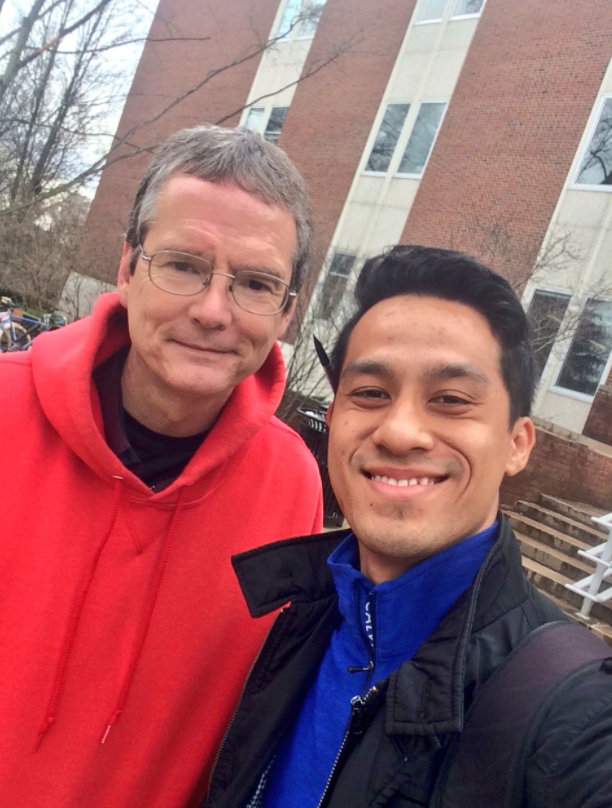 The legend himself. He has told us on countless occasions that we are going to hell, and honestly he might be right. 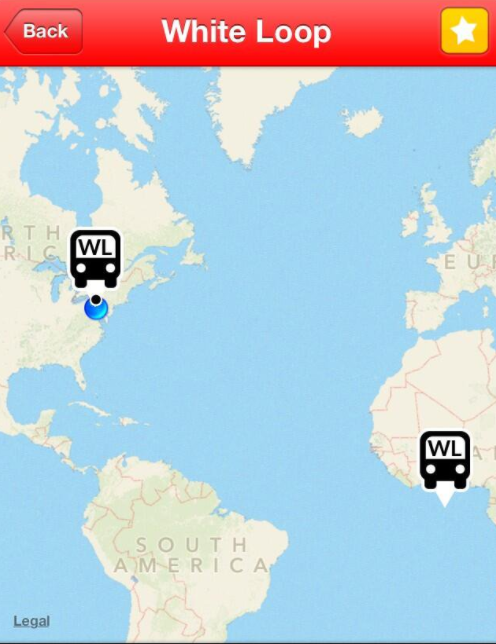 Almost never on time and the app is literal crap. We’re gonna have to guess that the bus didn’t swim across the Atlantic to Africa. 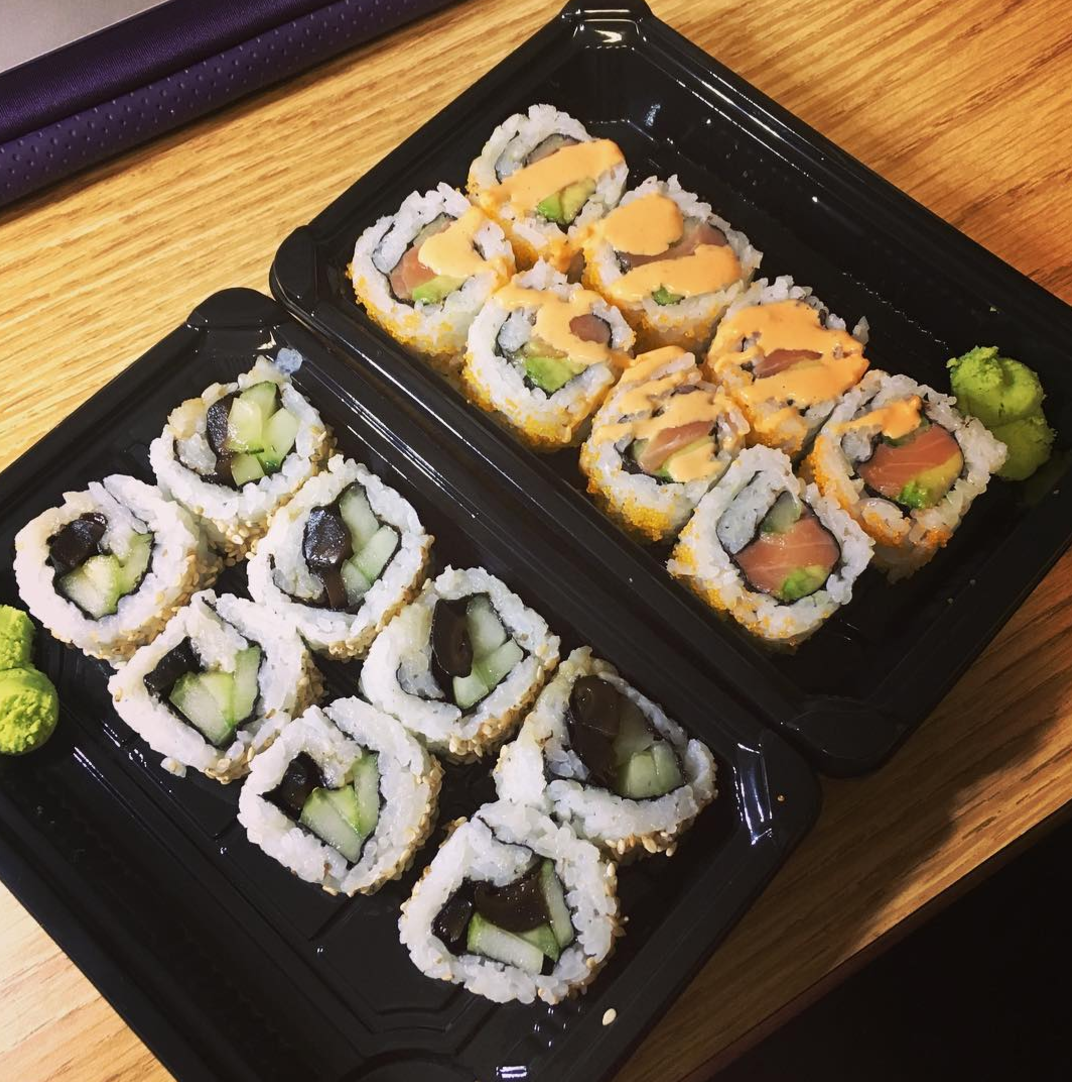 Is there ever not a rumor that this sushi has worms? 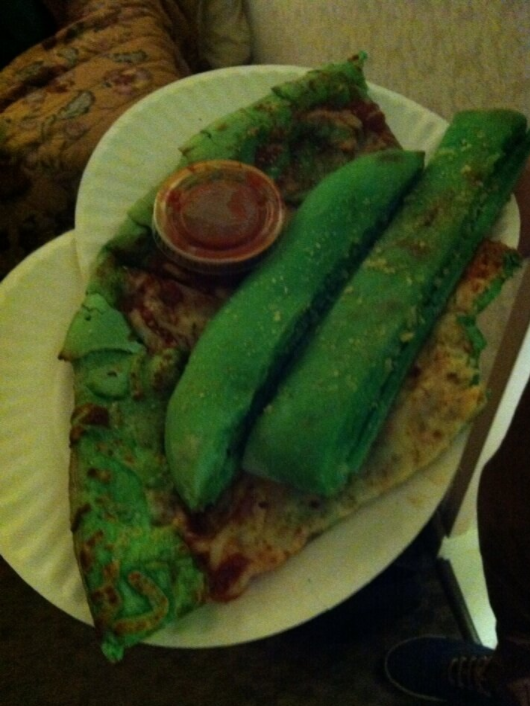 For some reason when you’re day drunk on State Patty’s day, this seems like a good idea. 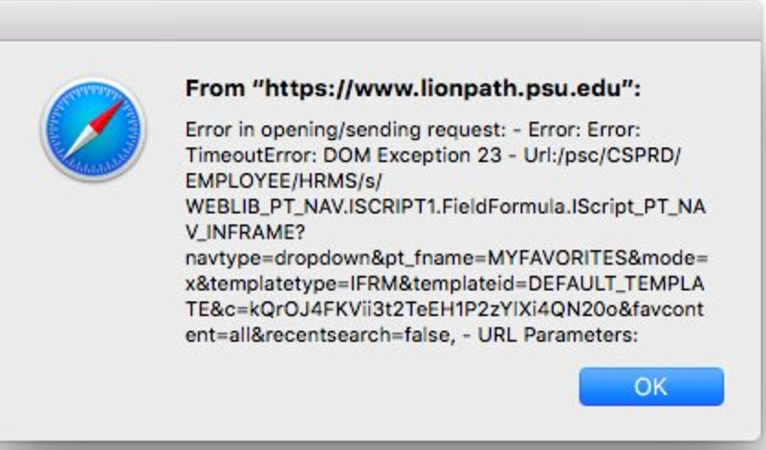 Unclear if it is ever up and running properly. 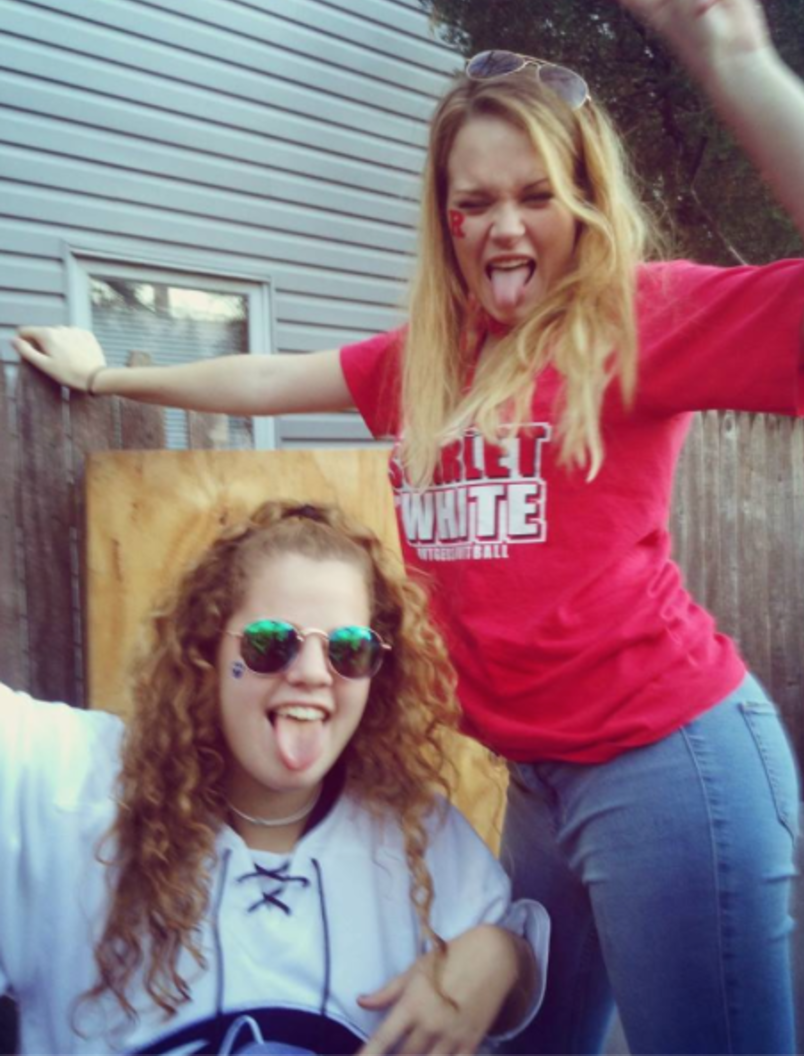 It’s so cute they think this is a thing.

The rumor that Beyoncé ate at the creamery 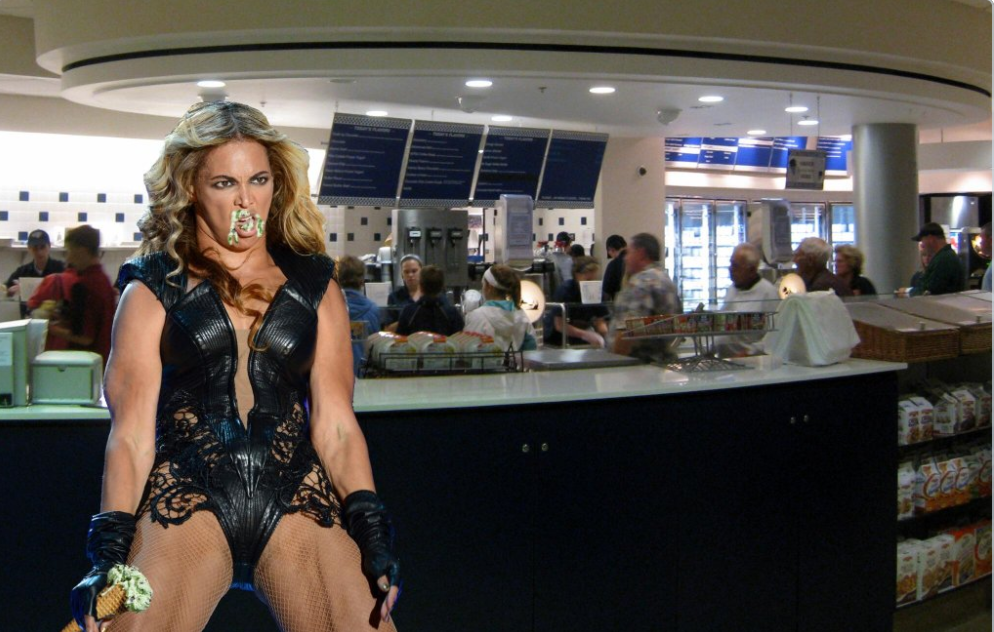 Flashback to 2013 when Jay Z came to the BJC for his Magna Carter World Tour when all of campus believed the rumor that Beyoncé joined him for this final show. Do you think the creamery would let her mix flavors?

That one day the line for Champs won’t be ridiculous 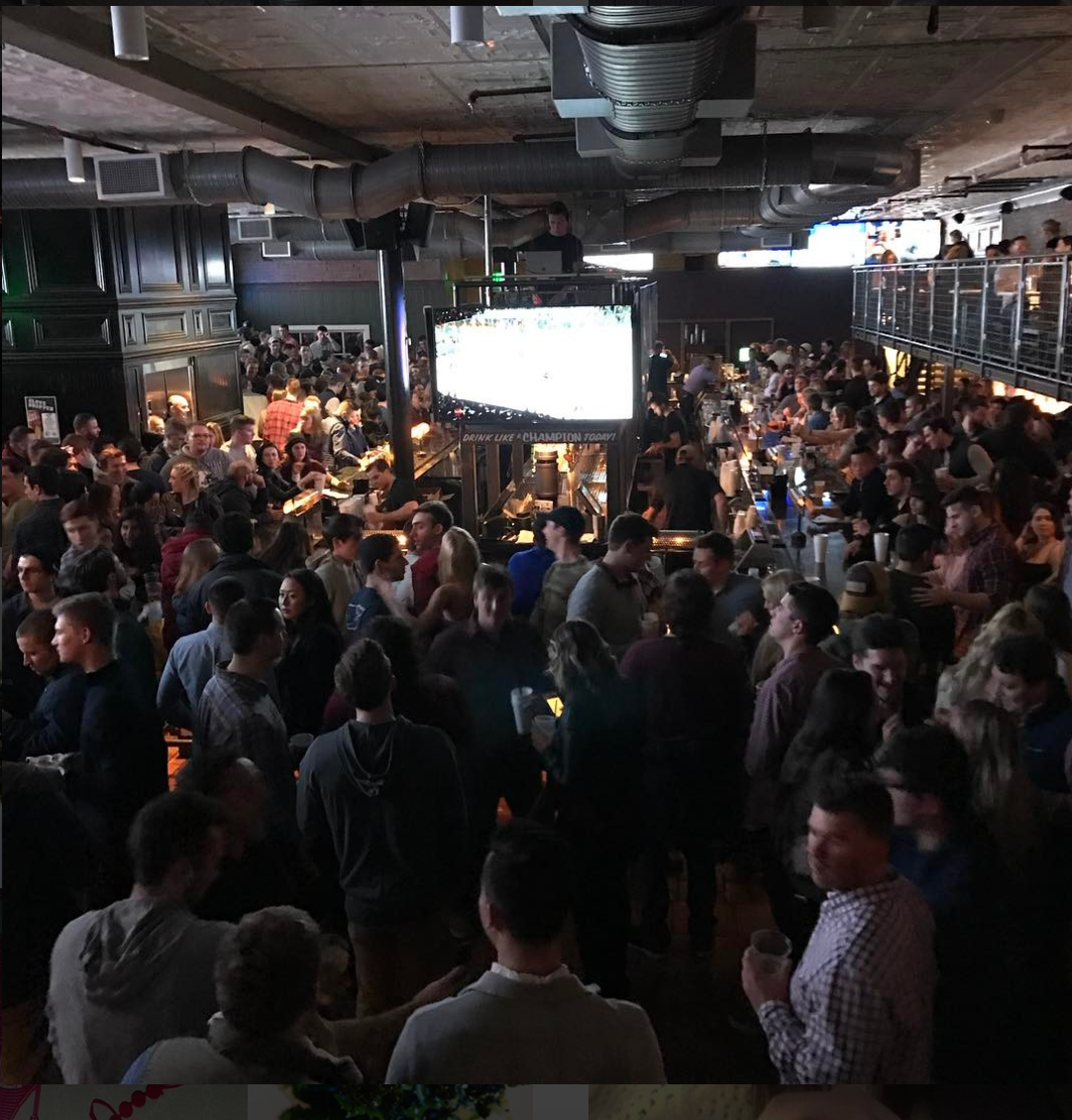 There is no room to breathe.

Professors to actually be in their office during office hours 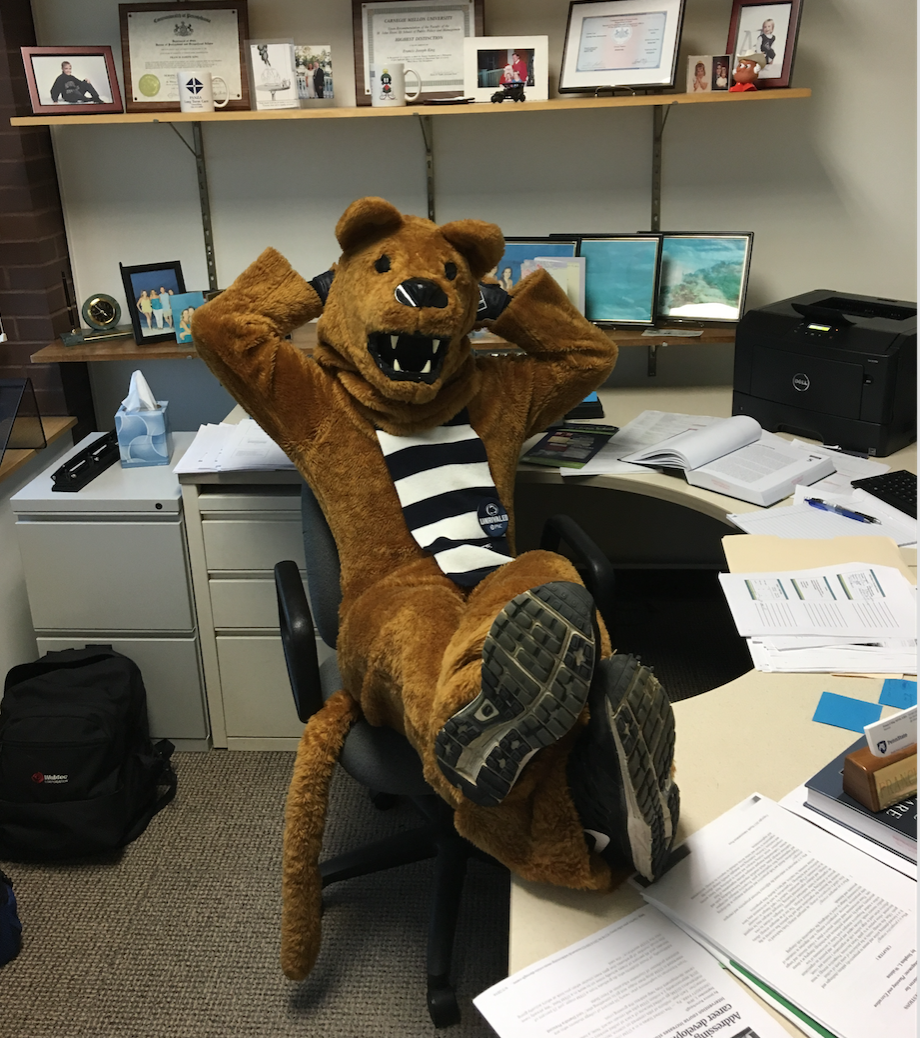 Not sure why they always expect us to be on time and accountable when they are the one’s who are never where they are supposed to be.

Penn State to cancel class in a snow storm

It’s rare, but it happens once every like seven years.

The food at Café 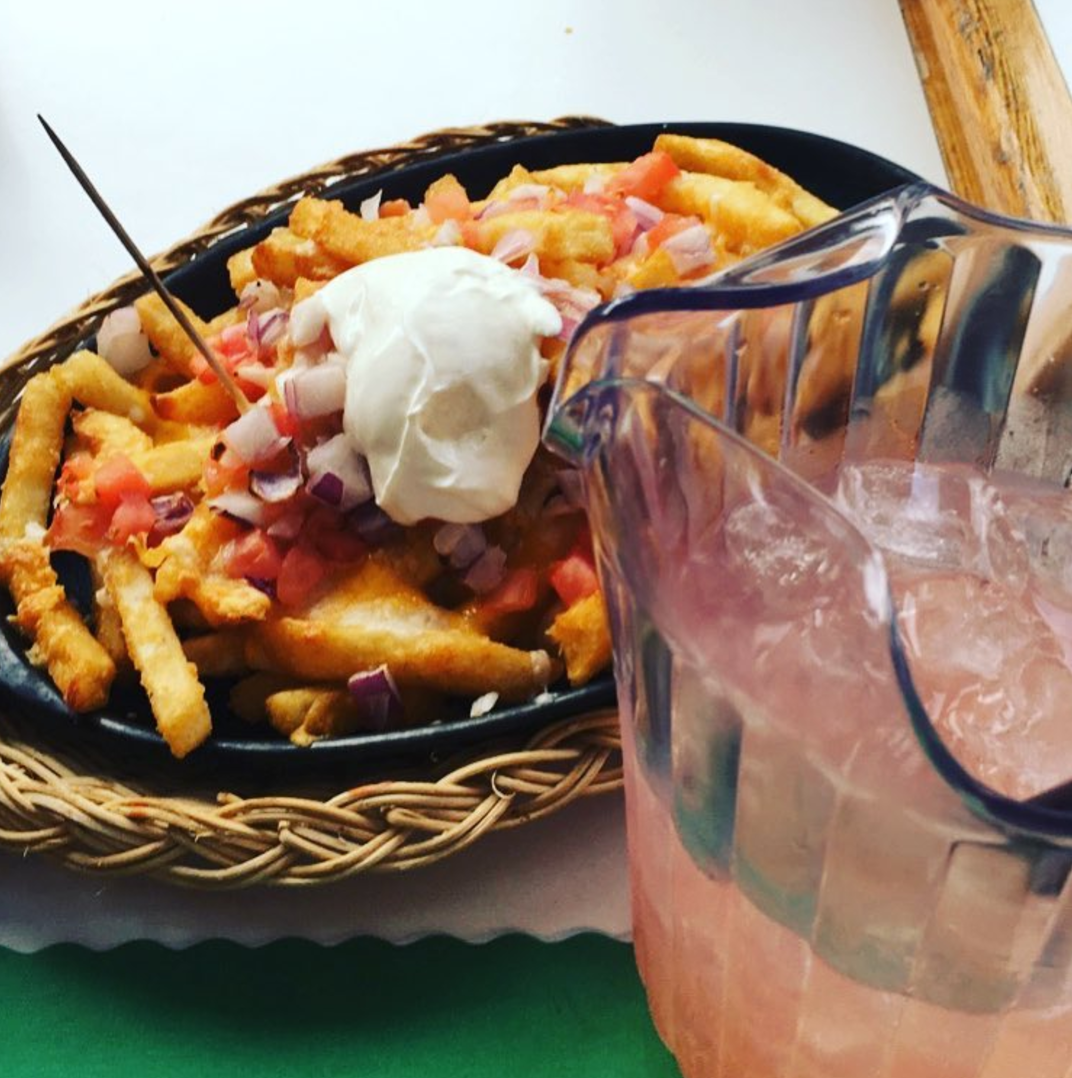 You always think that drunk skillet fries are a good idea, but they’re just not.

The revolving doors at the library

Doors aren’t supposed to be this difficult to maneuver, but then again neither is the government.