Even before I officially became a Penn State student, I knew that I wanted to be involved with THON. Cancer in itself is a terrible disease, and the thought of little children having to fight it made me sick to my stomach. I knew that volunteering in THON during my time at Penn State would give me the opportunity to be a part of something bigger than myself. I wanted to join in the fight for the kids and make a difference in any way that I could, so I joined a special interest organization my freshman year. 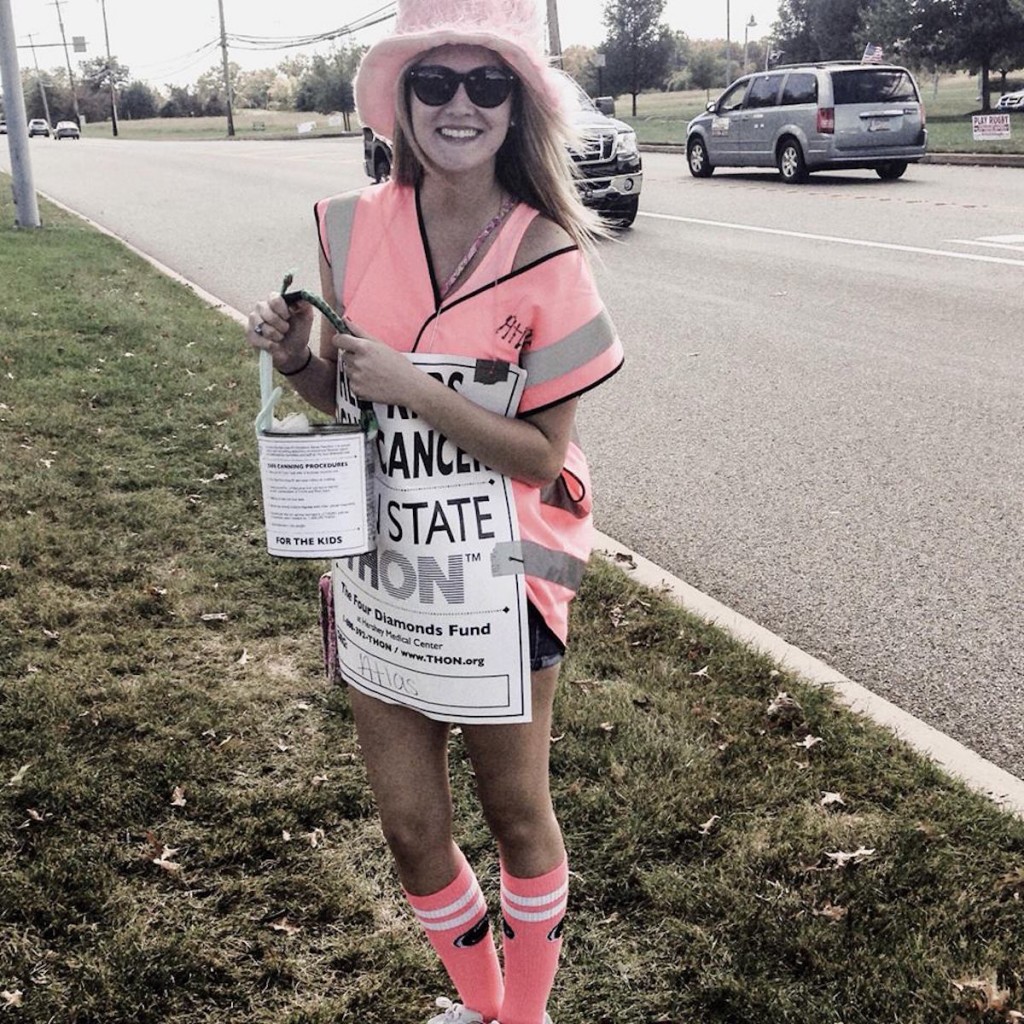 I’ll never forget the moment I walked into THON for the first time. It wasn’t until I was actually inside the BJC that weekend that I fully understood how it worked or what it meant to me. I was completely blown away by the event in its entirety and the thousands of students surrounding me in the stands. While no two THON weekends are the same, each year has been rewarding in unique ways that I can’t even begin to put into words. I feel so thankful that THON has given me the chance to join 15,000 other student volunteers each year all there for one reason: to fight pediatric cancer. 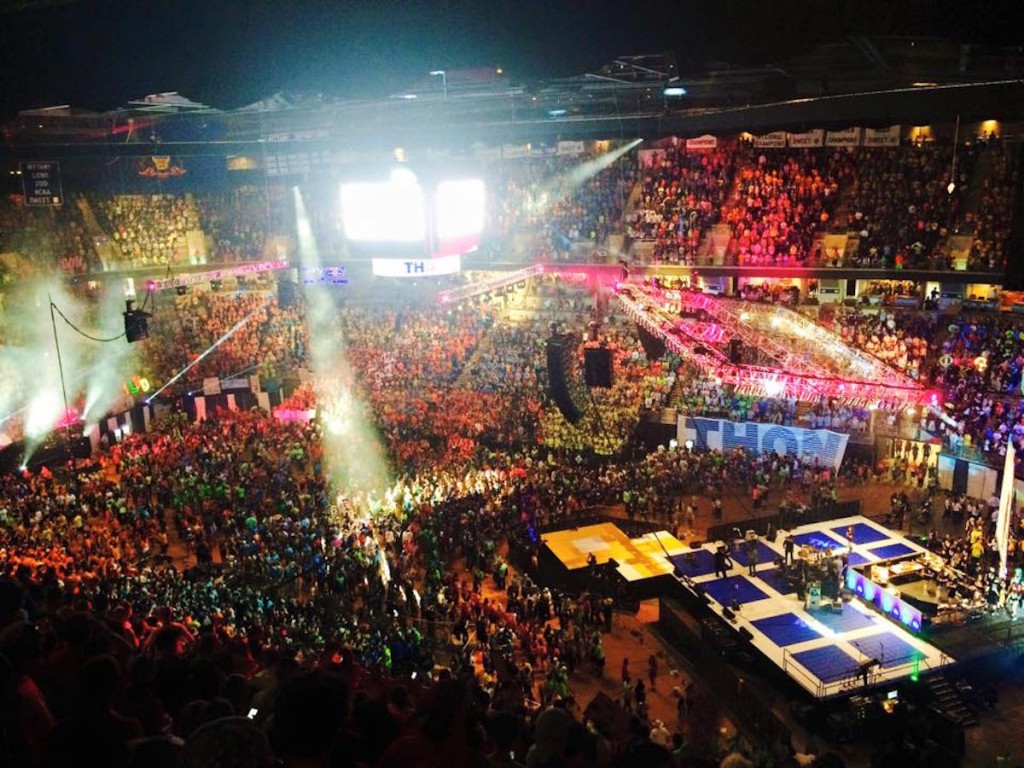 While 15,000 student volunteers sounds like a lot, we boast over 40,000 undergrads, which clearly means not every student at Penn State chooses to affiliate himself or herself with THON. Simply put, THON isn’t for everybody, and that shouldn’t be anyone else’s concern. Choosing to participate in THON is a personal decision. From THON committees, captains and directors to greek life and organization members, the possibilities as far as getting involved go are seemingly endless. Unfortunately, not everyone gets involved in THON for the right reasons. 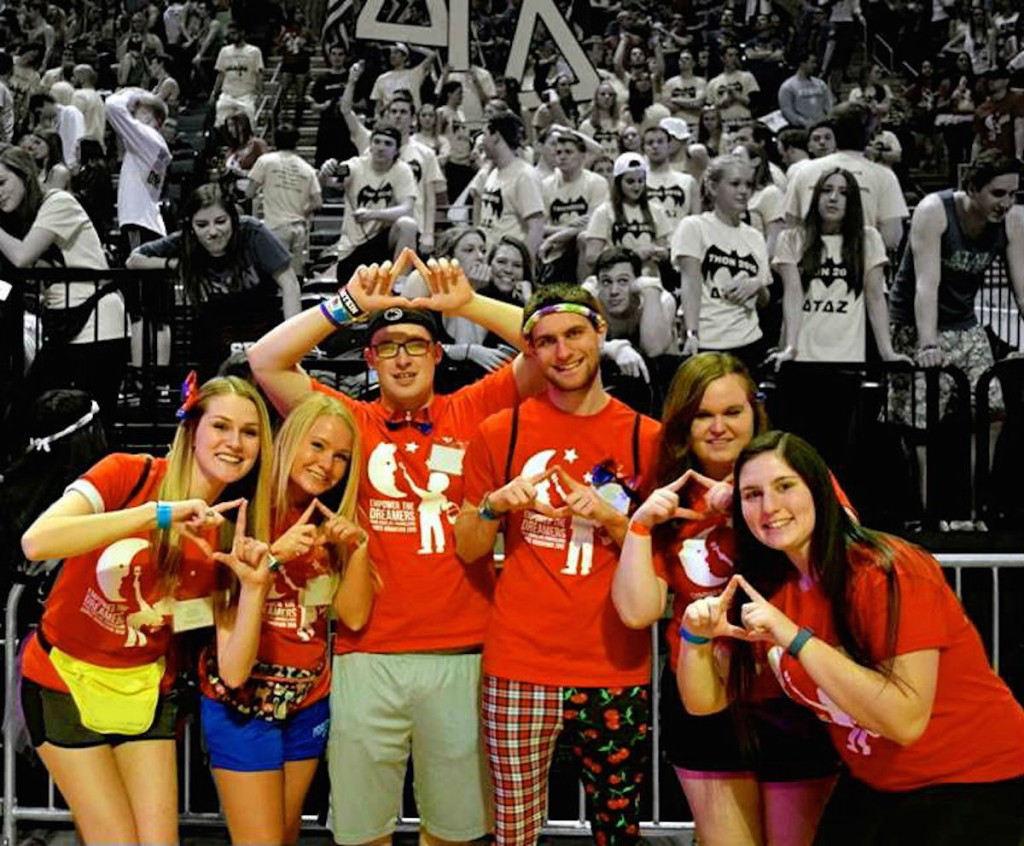 Recently, THON has stressed the importance of combatting the concept of “forced participation,” meaning that organizations should not be requiring their members to participate in various THON activities unless they want to. For some organizations, this concept seems to have been swept under the rug for personal benefits. Some view THON as a competition- it becomes about who can raise the most money, who can get the most dancers, who can have the best section in the BJC, etc. It’s because of this underlying sense of competition that far too often volunteers feel forced to participate in THON related activities such as fundraisers, events and THON weekend itself, even if their members do not want to be involved.

It’s also important to note that while THON culminates in such an exciting celebration, it encompasses much more than just a 46 hour dance marathon. THON is a year-round effort, full of long hours canning, canvassing and participating in alternative fundraisers. And it’s about so much more than just the financial support, but the emotional support it provides to these families. While some students want to be involved in THON, many don’t feel the need to put in the effort outside of THON weekend. As a volunteer of THON, you should want to participate in fundraising activities, it should never be something you’re only joining in on because you’re being forced to do so. Every penny we raise is making a difference, and it’s because of each volunteer’s individual efforts all year that we’re able to donate millions of dollars annually to the Four Diamonds Fund. 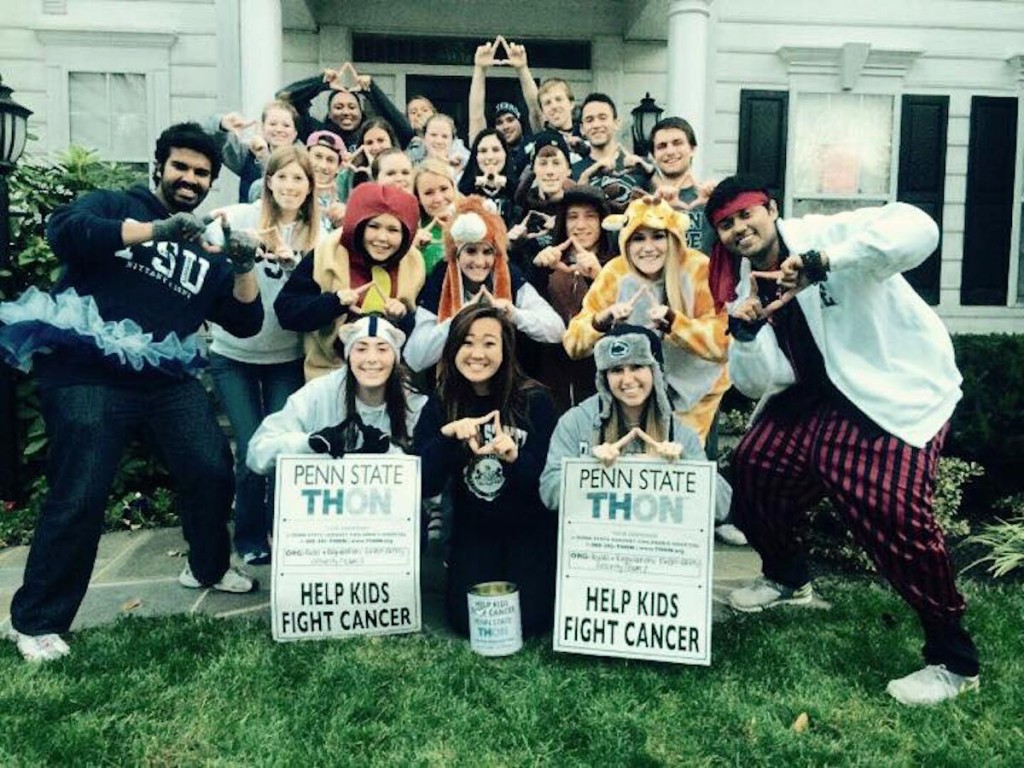 Lastly, THON involvement should never be looked at as a mere “resume booster.” It’s obviously a good idea to include volunteer work on your resume, but it should never be the primary reason for your participation in THON. The only reason you should be dedicating your time and effort to THON is for the kids. THON is not about you or your personal accomplishments, it’s about becoming a part of something much bigger than yourself.

It upsets me to see so many students volunteering for THON only because they feel like they have to or because it’s something cool to do, not because they want to be a part of the integral cause. THON is a life-changing opportunity, and failing to see it for all its worth completely defeats why it began in the first place. In light of this debate, it’s important to consider why we started THON, and what it’s all about.

THON is about passion. It’s about coming together with other dedicated students who want to make a difference.

THON is about memories. It’s about spending hours on end with thousands of other people who no longer seem like total strangers at the end of 46 hours.

THON is about hope. It’s about finding a cure so that one day, no child (or anyone for that mater) will ever have cancer.

That’s what THON is about. For the kids, always. 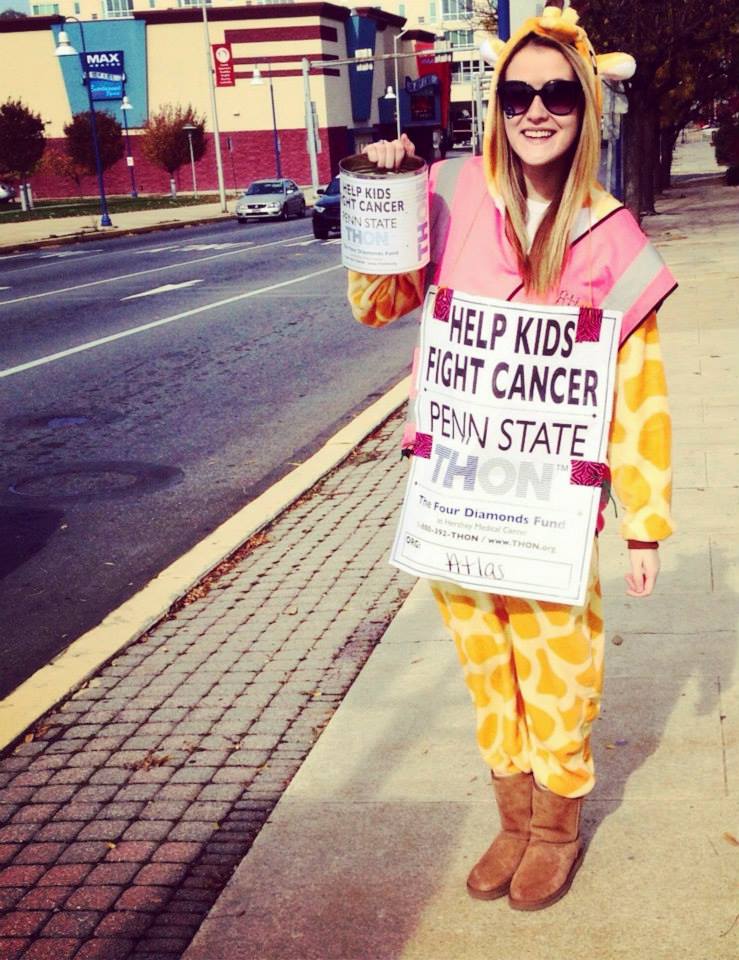 I’m so thankful to have been involved in THON during all four years of my Penn State experience, but I never judge those who chose not to get involved for personal reasons. In my opinion, it’s better to not be involved at all rather than be involved for the wrong reasons.