Why I don’t want to be a part of THON

Before you tell me that I don’t care about ‘the kids’, one of those ‘kids’ was my best friend

So, I don’t plan on going to THON. And, before you deem me as a heartless creature, a disgrace to the cult of Penn State or a hater of raising money for childhood cancer, just listen as to why.

I don’t hate THON, or what it stands for – actually I love its purpose, as would any human being with a heart. But, what I don’t love is what it’s turned into, and what we make it out to be. 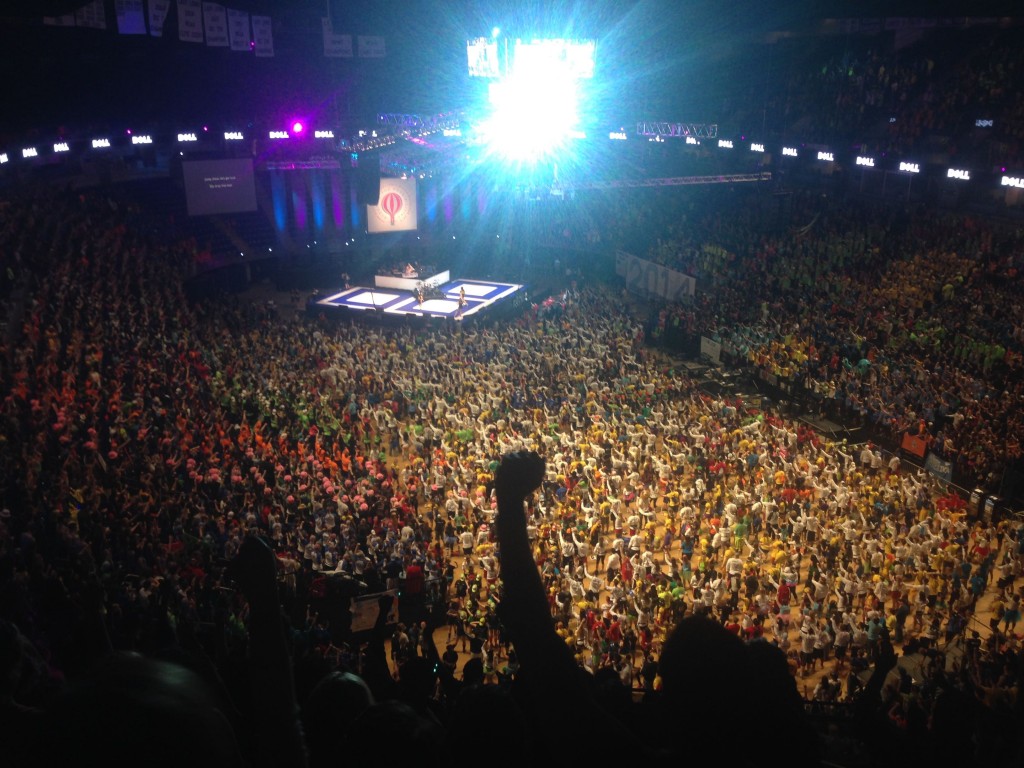 Even though I’m not an avid THON supporter, its goal hits home for me, like I’m sure it does for most of you. When I was 11, I lost my childhood best friend to cancer. Her name was Sarah. She was 12. It was as heartbreaking as you could imagine.

She had something special, and it’s sad to see the world miss out on it. I spent every day with her from the time I was three months old until I was five, and for each summer after that.

I’m constantly reminded by my grandma just how much I looked up to her, and how much she helped me grow. I remember our slumber parties on the pull-out couch at grandmas and the times we would dance around in our underwear. 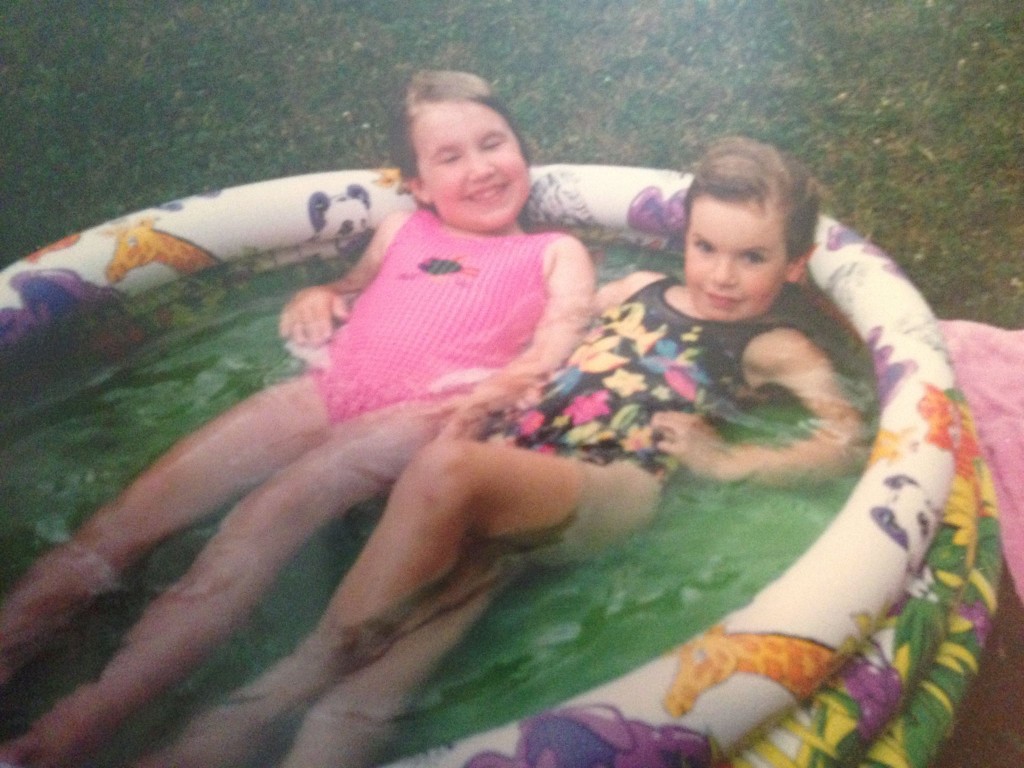 Although our friendship faded over time, I still believe that some of our first relationships are the most important, shaping who we are today. And, Sarah shaped me.

When I heard about her death, I didn’t really get it. At the time, I didn’t know much about life, let alone death. I honestly still really don’t. But now I can see just how important she was to me, and just how important it is to help other children going through the same thing. So, before you tell me that I don’t care about “the kids,” one of those “kids” was my best friend. 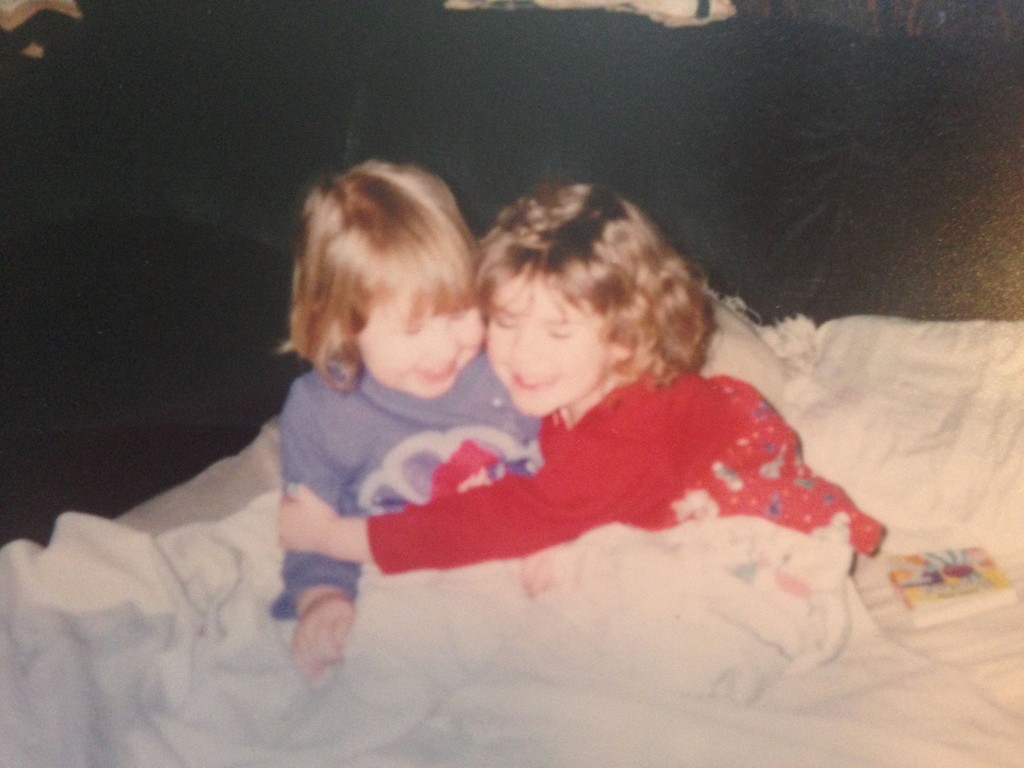 I do care. And I don’t have to go to THON to prove that.

Although I don’t think I have to give excuses for myself and my opinion, I don’t want to hear that I didn’t give THON a chance, because I did. I’ve been to THON before, I’ve raised money for it and donated my own, but throughout my time here, I realized that it’s just not for me. I’ll gladly still give money and ask family members to donate to the cause, but I have no intention on going to the celebration of it all.

Let me tell you why.

I remember vividly a conversation I overheard last year in one of my classes between a group of sorority girls. The one said, “I like, love THON. Like more than my sorority,” and she said that that’s why she deserved to be THON chair. I cringed. They went on to talk about how if they didn’t go to THON they would be penalized by their sorority, which also utterly disgusts me.

It’s the fact that we’re forced into being THON-crazed, and if we’re not, we’re outcasts.

It’s the fact that in the name of THON, we compete, with ourselves and with our peers.

It’s the fact that it’s becoming about us and not the kids.

It’s the fact that in our cult-like fashioned school, we’re basically brought up not only to just to care about THON, but to care about nothing but THON.

It’s the fact that we’re doing it all for the wrong reasons.

The last two years I was in a THON org, although I didn’t participate too heavily, especially after realizing how much I was taken aback by the reasons that we THON. While canning, it was obvious. Members of my own org were scrutinizing me, not to my face, but it was pretty blatantly obvious and it was for not making as much money as they did in a day. They, for some reason, had the idea that I was slacking off and not trying, which was the furthest thing from the truth.

I’m sorry that I wasn’t able to set up camp in front of the local Dunkin’ Donuts or Sheetz like the rest of you, but I did use up a tank of gas driving around in an unknown town, under pressure, trying to find a spot that would strike me gold. I was almost in tears the second day, scared that I was going to get in trouble if I didn’t meet a certain expectation. And, it wasn’t until after this that I realized that I wasn’t even doing it “for the kids” anymore, but so that hopefully I could please those around me; so that I was accepted.

Even once I got a spot to can at that I thought was sufficient, another org came by and proceeded to yell at me until I moved. It was “their spot.” And after a bunch of angry phone calls between THON representatives, I was forced to leave. I get that those are THON guidelines, but why? Why couldn’t we have shared it? Isn’t THON supposed to be about coming together? Because, after that weekend, I felt even further from the reason why I wanted to THON in the first place. 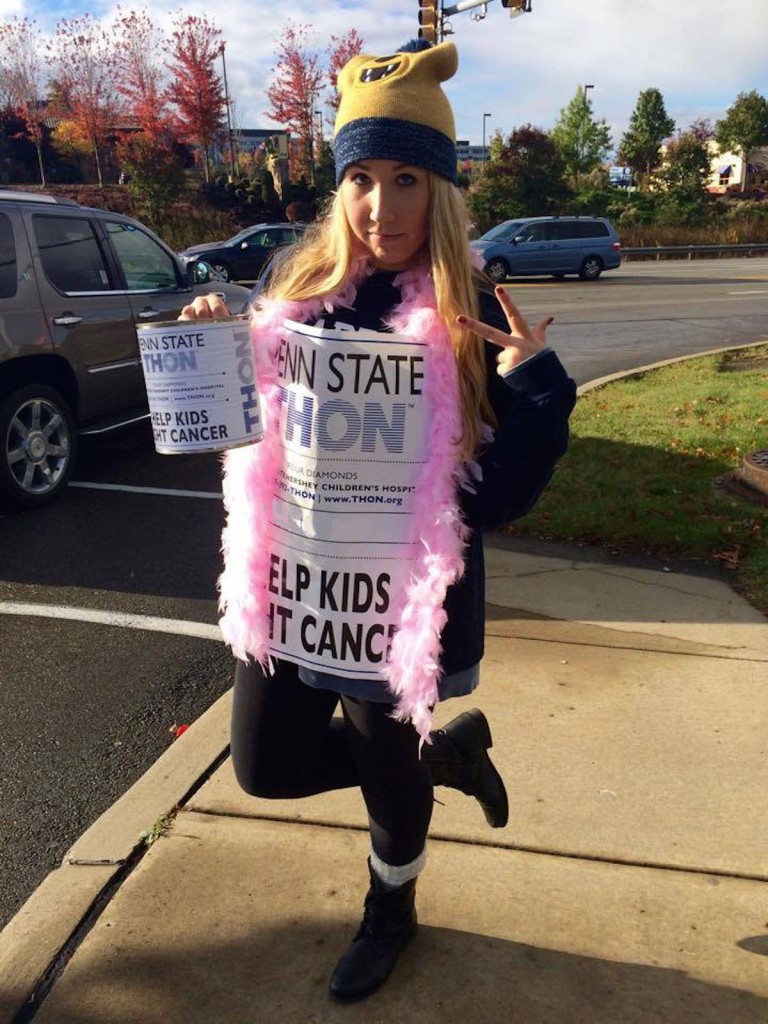 If it isn’t about competing with one another, maybe it’s the reasons why we get involved with THON. I’ve heard from many people that they join committees and orgs, not FTK, but for plumping up their resume, or their social life and their drinking scene, or maybe even to get a good Insta pic in a cute tutu. It’s become more of a social event than anything.

I know that last year we didn’t make as much as the year prior, and it’s the fact that people were upset about that, that really annoys me. It’s literally still $13 million towards an awesome cause. And, something that worries me is that with the loss of two canning weekends this year, things are going to be even worse. I can already notice the focus being on complaining about the loss of money, instead of coming together during a hard time to try and make up for it in other ways. I’ve already overheard many nervous conversations about how bad our total is going to be this year.

Even if our THON total drops, it shouldn’t be a reason to get upset, but to take a step back and think about the reason why we THON in the first place.

The last question that I have surrounding THON is – have we ever thought to raise money for anything else? We put all of our time and effort towards this one cause, which really is amazing, but if we can do something this awesome, why don’t we try to expand? There are so many other organizations and problems in the world that we could try to help and raise money for, but it all gets pushed aside for THON.

That’s how my last two and a half years here have gone: THON, THON, THON, THON. And as much as I am for the kids, I am not for THON. And, I’m not the only one either. Here are some others who feel the same way:

“I think it’s super fake. I know the cause is really good, but I think that people use that as an excuse to drink and to feel better about themselves. Personally, I only joined a committee to meet people and get drunk, and I know how messed up that is. The fact that Greek life and orgs that are a part of THON get rewarded, makes me feel like they’re in it for their personal gains and recognitions. If it’s truly for the kids, I don’t think there should be a reward system. And, going to Penn State, I feel like outwardly saying ‘I don’t like THON’ is so taboo, but I feel like a lot of people are thinking it and are just afraid to say it.”

In the end, it all comes back to an old friend I used to know – Sarah. She loved to dance, and she would have loved to see all of you dance. But, what she wouldn’t have wanted to see is the competition, the harshly forced regulations, the fast turn into a social event and the lost meaning of the celebration in the first place. 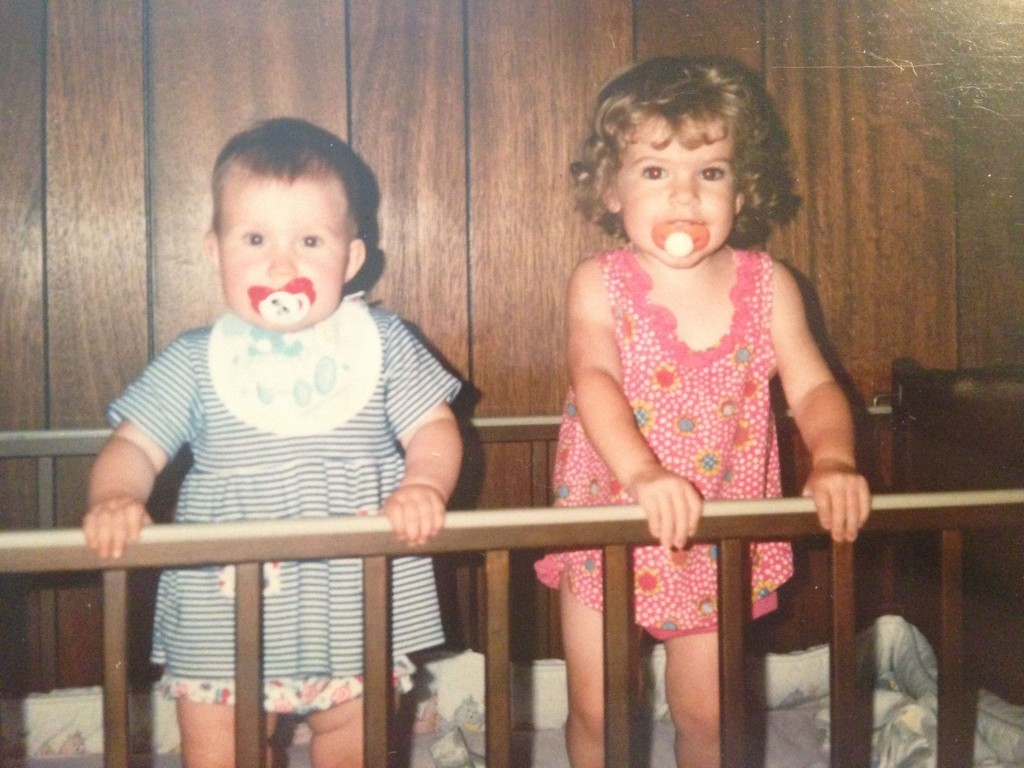 THON is awesome, but it’s not for me anymore, and it doesn’t have to be for you.  We shouldn’t need excuses, either. And the fact that what feels like the majority of the Penn State population thinks that I need to is the reason why I’m not for THON this year. As much as I want to help the cause, I can’t stand the insincerity any longer.

I just hope that one day we can come together again, truly. Because, as it stands, I don’t mind being distanced from it all.