Finance = preparing to be super rich

‘Media, Culture and Communication’, ‘Finance’, ‘Social and Cultural Analysis’ – these are all the official names of available majors at NYU. But these official names don’t really give you a sense of what you are actually going to do once you are in this major, nor does it tell you what to expect when you meet a fellow student from a specific majors. Haven’t you always wanted an honest guide of what it means to do these different majors at NYU? Well never fear, it is here.

Preparing to be super rich and doing lots of drugs

I won’t dispute that Sternies work hard for the jobs that they eventually get but seriously, isn’t a Stern education just preparing you for a life of being part of the super-rich? Let’s break it down. Stern students have their own building, their own wifi and even their own Snapchat filter that other students cannot use. So they are already prepared for the privilege and elitism they’ll enjoy once they enter the real world and start earning millions a year. Also, as we discovered, the Stern building is a hot-spot for some recreational drug use so you know that Sternies are prepared for a potential “Wolf Of Wall Street” career path. 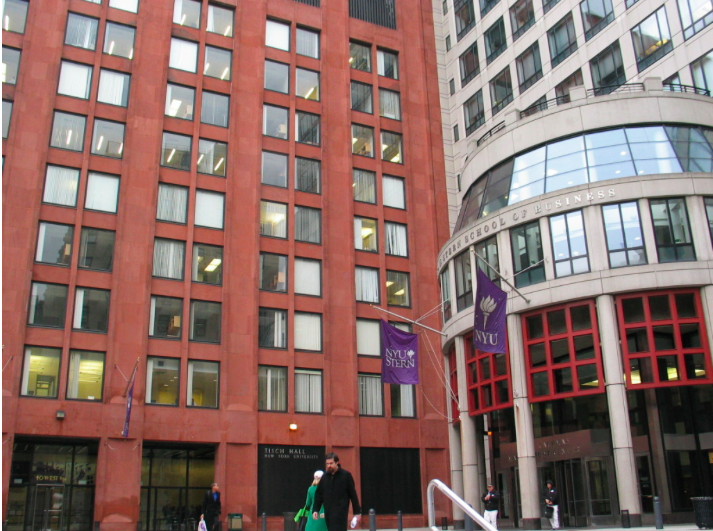 MCC majors get the coolest internships. They’re the ones working for the late-night talk show and at the concert venues. MCC is also now classified as a STEM major so not only do they get the cool internships but if you’re an international student, you get to stay here longer than the rest of us after graduation (because that seems totally fair). 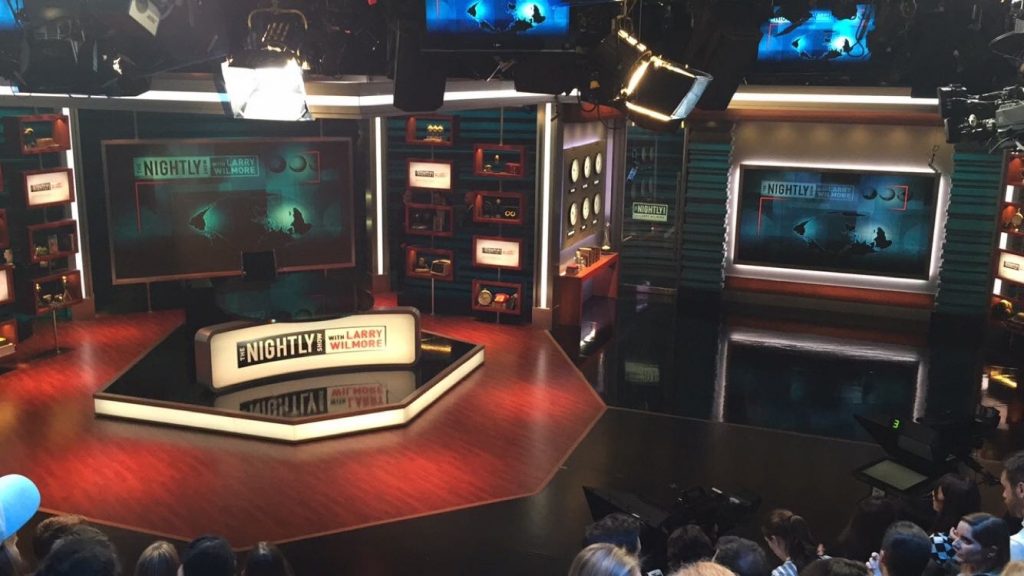 Hanging out with musicians

Along those same lines, Music Business majors get to hang out with musicians and producers and essentially classify it as studying.

Ranting about the election

Whoever they voted for in 2016, Politics majors have lots of opinions about the election and tend to share them constantly, sometimes in person and always on Facebook. And they will also make up a huge chunk of the crowds at the (many) campus protests and sit-ins. 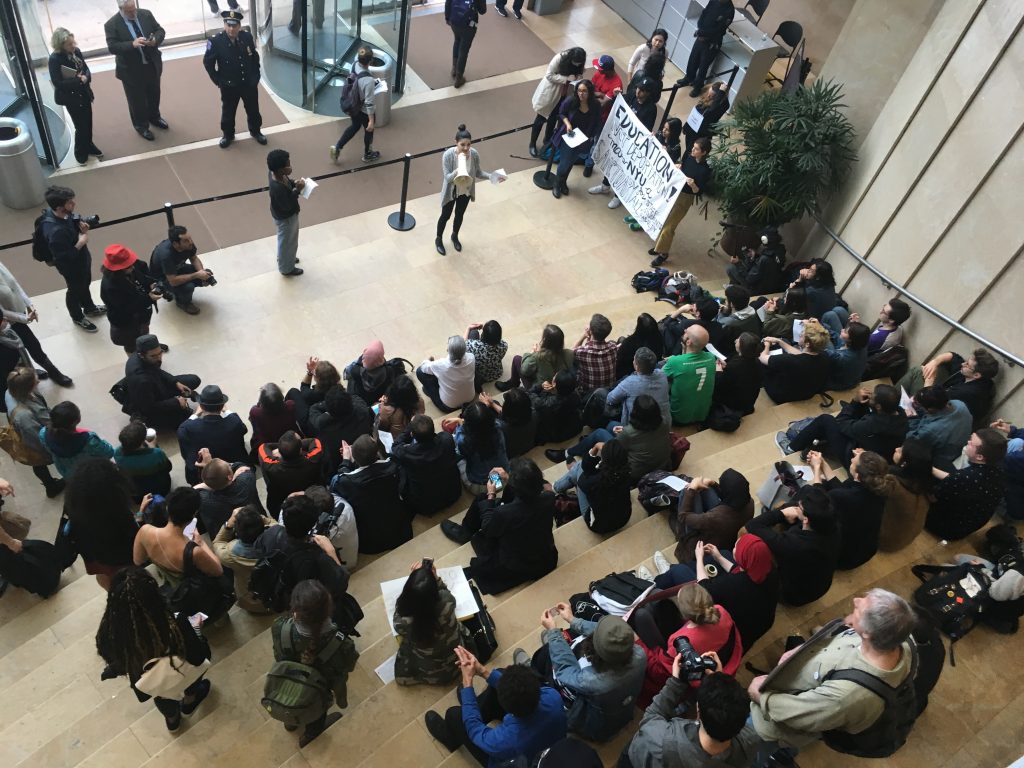 Engineering majors a.ka. residents of Tandon and often the forgotten population of the student body. Sadly, they rarely make it to the Washington Square Park campus with the rest of the university and probably ask themselves – do I really go to NYU? 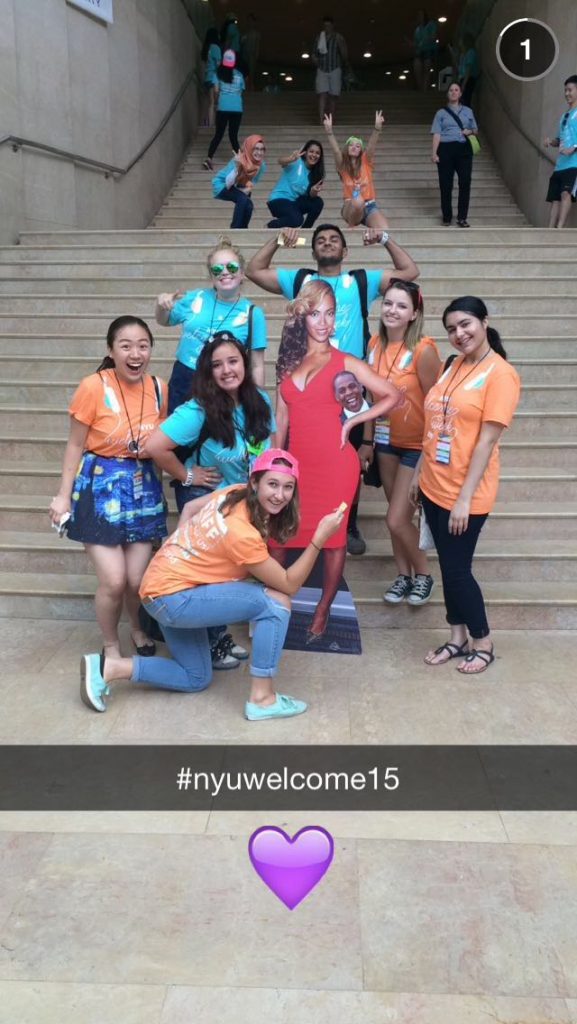 Welcome Week – the one time you come to the WSP campus

Pretending you know everything

Economics majors I’m looking at you. If you’re in a conversation with an economics major (especially one about politics) guaranteed that at some point they will say – “Well as an econ major, I can say that definitely…”

Nothing is more scarring then taking a Psychology class and finding yourself wondering whether the “everyone wants to bang their mother” theory has any credibility.

Sitting in a Psychology lecture learning about Freud

Nursing = realizing everyone is in pain, including yourself because you’re not sleeping and taking hundreds of exams a semester.

Questioning all your choices

Science majors who have 8am lectures seem to constantly be regretting their choices and will let you know about it. They also will always be posting Snapchat stories of both their early walks to class and their countless late-nights spent studying in the library. 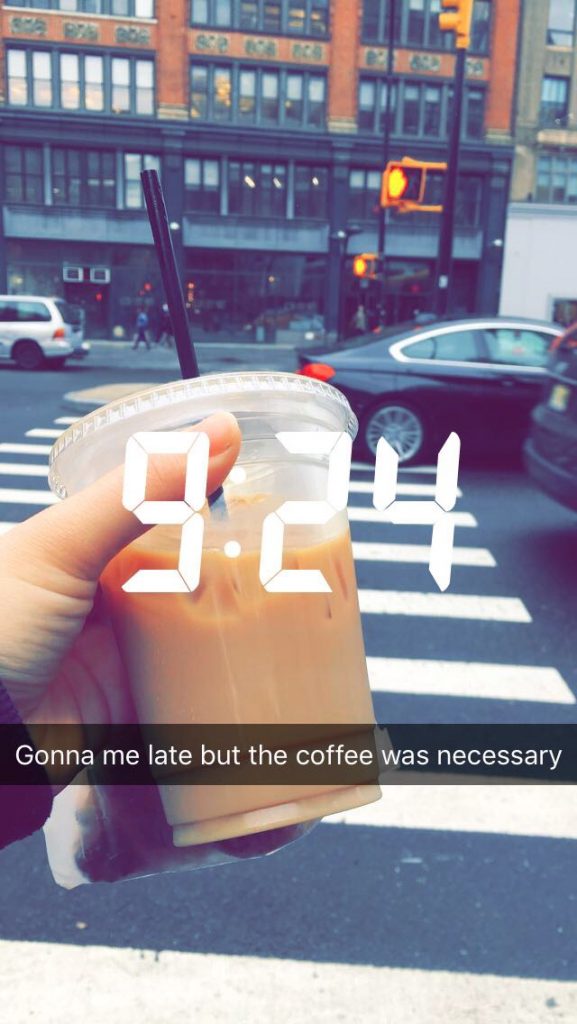 Who needs to spell as a Science major

Realizing that basically everything is a social construct

Being in Social and Cultural Analysis (fondly referred to as SCA by its majors), you realize not only that the world is terrible, but you’ve taken every single norm for granted and basically everything is socially constructed. It’s a totally mind-fuck to say the least.

Literally studying whatever the fuck I want