All residents were evacuated

At approximately 1:14 a.m. on Monday morning, fire alarms went off in Carlyle Court Residence Hall at Union Square. Students were evacuated from all three towers, and several fire trucks were on the scene within minutes.

After an inspection, at around 1:45 a.m. students were permitted to return to their rooms. Residents of Tower C3 reported being able to smell fire in their building, and one student told The Tab that allegedly someone threw a lit cigarette into the trash chute and all the garbage caught on fire, causing the alarms to go off. The Tab cannot confirm this at the time, but this article will be updated as we learn more. 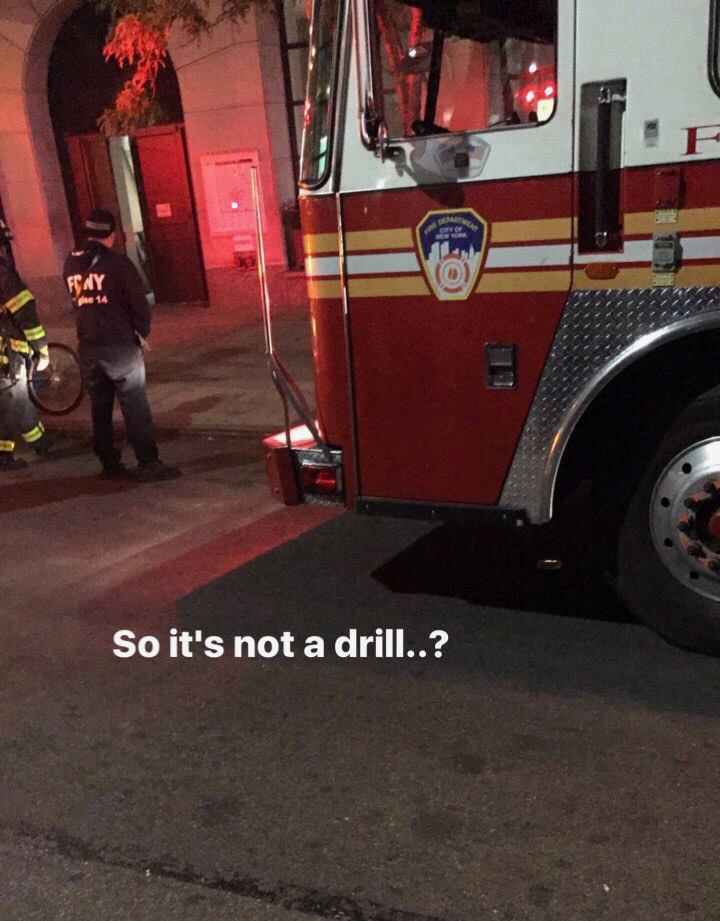