NYU enrolls more low- and middle-income students than any Ivy

We’re top four in students from the bottom 40%

A recent study conducted by the Equality of Opportunity Project showed that among the nation’s most elite schools, 38 enroll a higher percentage of students from the top 1% than from the whole bottom 60%.

Ivies like Yale, Princeton and University of Pennsylvania have more students from income brackets of over $630k than under $65k.

At NYU, however, 24.8% of the student body come from the bottom 60%, with only 11.4% from the top 1%. We also rank fourth highest in amount of those from the bottom 40%, at 14.3% of our student population. NYU is at the forefront of elite schools that work to make college accessible to all students, regardless of background. With needs-blind admissions, your parent’s income can’t affect your chance to be accepted. Once you’re in, 57% of students receive need-based aid, at an average of $28,179 annually. 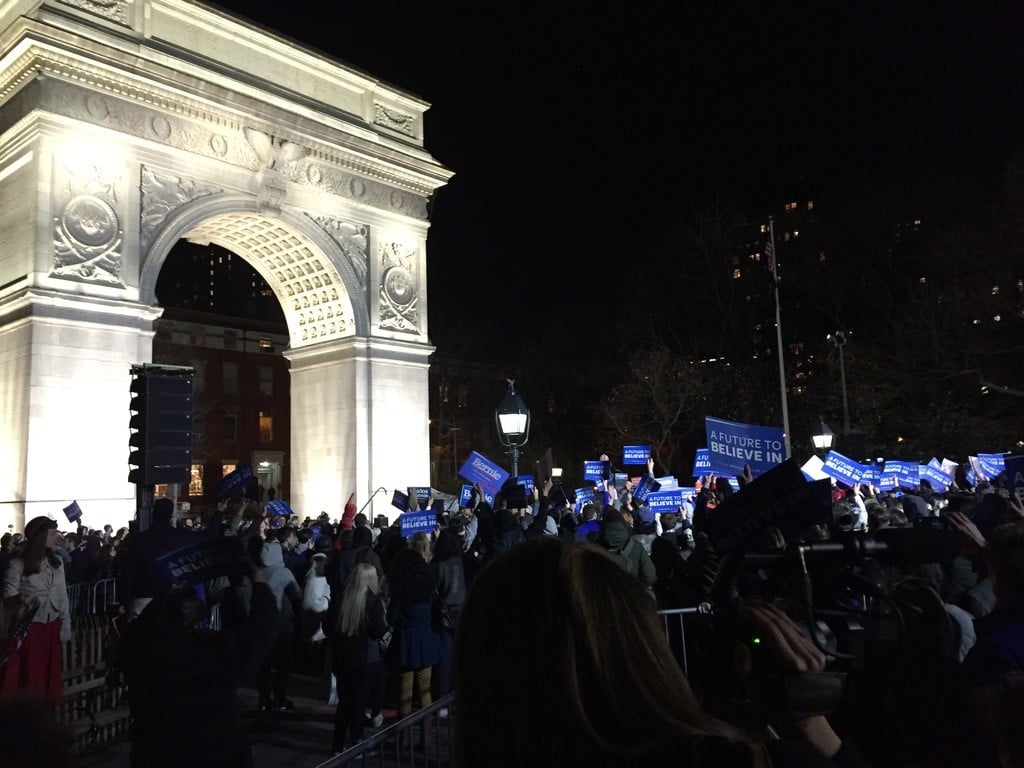 But with tuition creeping up to a staggering $70k a year, President Andrew Hamilton is taking steps to make NYU even more accessible to low-income students. He lowered this year’s tuition increase from 3.9 to 2.7 percent, and by 2018-2019 the work study wage will be raised from $12 to $15 per hour.

The study further showed that students from poor backgrounds who attend elite colleges are similarly prosperous to their well-off classmates, in terms of their future careers and incomes. By providing aid for low-income students, NYU promotes the belief that regardless of where you came from, you have the opportunity to be successful.