This certainly puts him on the list of notable NYU alumni

This Tuesday Cheng Le, a former NYU student, was sentenced to at least 16 years in prison after he was arrested for attempting to buy the deadly toxin Ricin on the Dark Web.

According to the Gothamist, Le committed his crimes in December 2014 when he logged onto the Dark Web site and tried to buy the poison from a FBI agent posing as a user and was arrested in January 2015. (Oops).

According to prosecutors, Le referred to the poison as “simple and easy death pills” and had plans to plans to sell the pills the other customers. 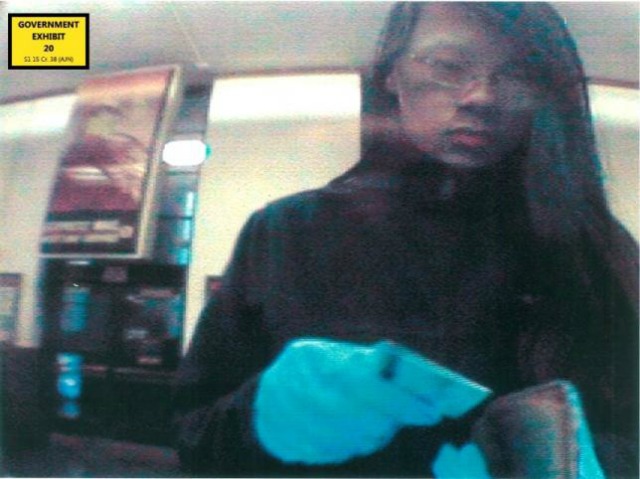 Prosecutors claim that Le notably wrote: “After all, it is death itself that we are selling here and the more risk-free, the more efficient we make it, the better.”

Ricin is highly poisonous in all of its forms and can cause death through ingestion, inhalation, injection and can even be poisonous through contact with eyes or absorption through damaged skin.

Ricin is highly regulated in the US and has been declared as a special agent by the US Department of Health and Human Services. (This means that the Department declared it to be a “potential risk to pose a severe threat to public health and safety. In other words, not really the kind of thing you want getting in the hands of the average 22-year-old. Even if he was a NYU student).

Cheng Lee, originally from China, moved to the US to study physics at NYU but left before graduation.