Malia Obama is coming to Harvard in 2017 after a gap year, the White House has announced today.

The Tab broke the news last night before the official release, as her school circulated a photo ahead of college signing day, showing her in a Harvard Class of 2020 t-shirt. 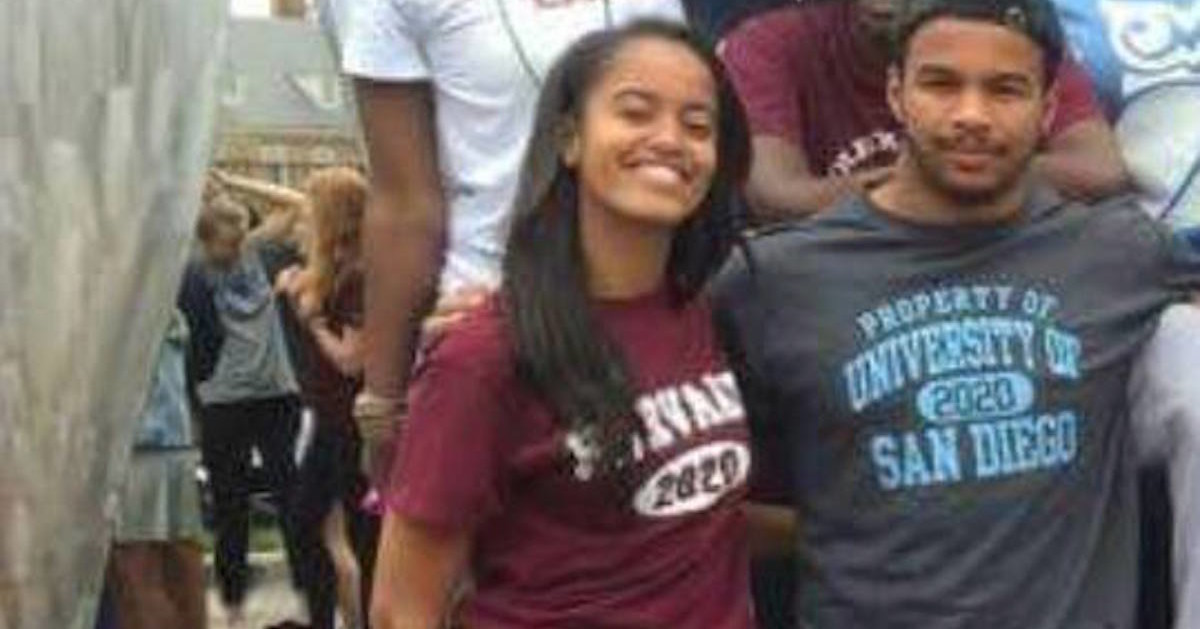 BuzzFeed, The Daily Mail, and Inquisitr were among the news sites who picked up our story last night, before the Office of the First Lady announced it this morning.

They said: “The President and Mrs Obama announced today that their daughter Malia will attend Harvard University in the fall of 2017 as a member of the Class of 2021. Malia will take a gap year before beginning school.”