I can’t even get a text back

I’ll spare you the whiny details of how Tinder dates are trash and how being “forever single” is the absolute worst (TB to 2010, an era). Despite this trend, a couple at the University of Florida just killed the game. The Notebook who?

Celebrating her and her boyfriend’s four-year anniversary, Eliana French set-up the most Instagram-worthy picnic in Ben Hill Griffin stadium Sunday night for her boyfriend, Kyle. She brought wine, pizza, polaroids, string-lights, blankets and basically everything you’d need for a mobile teen-romance movie. 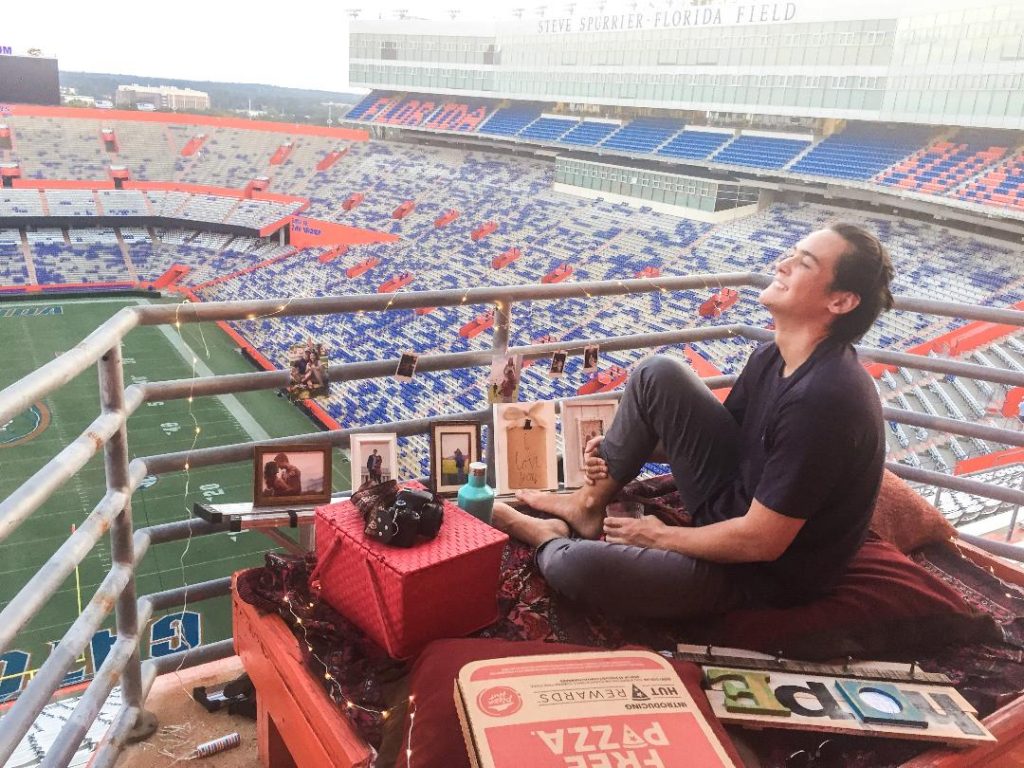 “At first he thought I was pranking him,” Eliana said. “He was on the phone with me while he was climbing all the way up and he was like, ‘Are you even actually here? Because this is a really far walk.’”

They had split up the day to both do cute things for each other — Kyle took the morning to surprise Eliana and Eliana took the night. Earlier that day, Kyle built her a table and brought her their favorite breakfast to celebrate. When Kyle saw what Eliana did, Eliana said, “He kept saying that I had outdone him, out anniversary-ed him.” 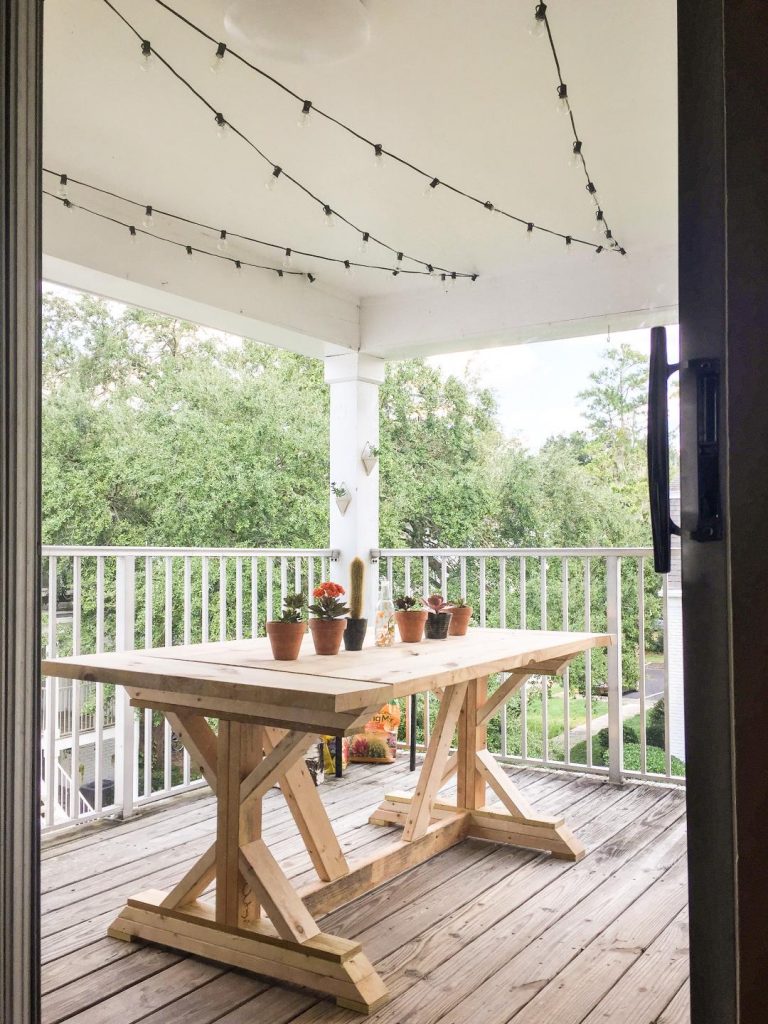 This is the table Kyle built Eliana earlier that morning. (Photo credit: Eliana French / The Tab)

The date meant a lot for them, not only because of each other but because of their time at the University of Florida. Eliana said, “This is our senior year, it’s our last time in the Gator Nation. My parents met and went to UF here and my siblings go here and his sister goes here, so it just means a lot to us.”

“This is an awesome memory, Eliana said. “That’s something he said as soon as we got up. He was like ‘ Wow, Eli, we’re going to remember this forever, this is such a cool moment.’”

Though most college romances end up sounding like Taylor Swift revenge lyrics, this love story gives us some hope. Honestly, you don’t even need a significant other to do this — haul up some string-lights and polaroids with some gal-pals and you could make some great ~mems~ that last. 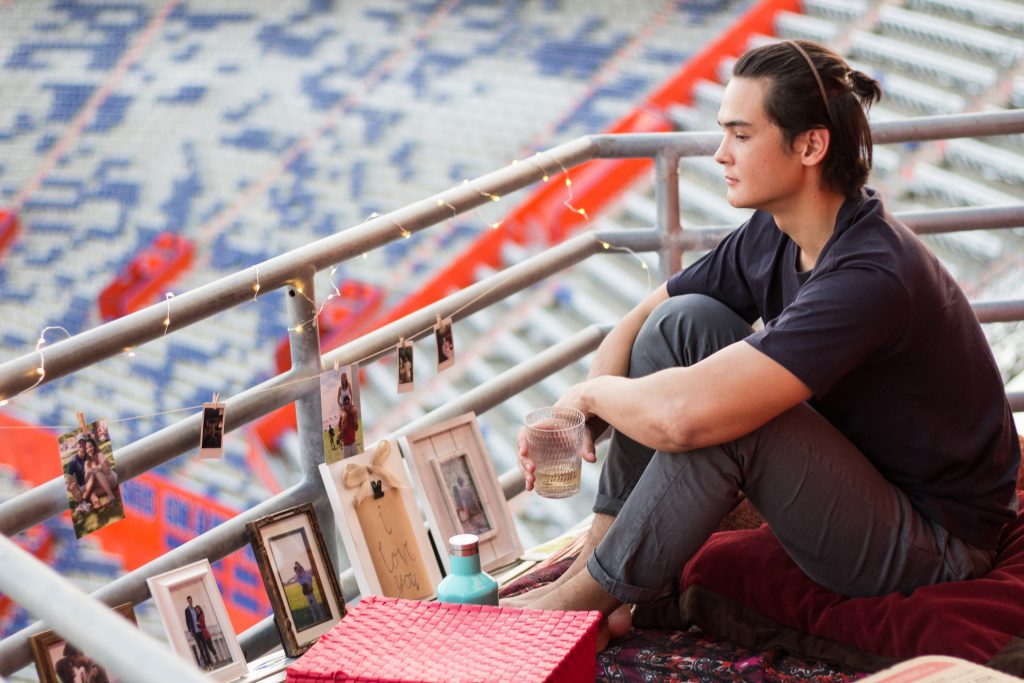