We need more Liberals at UF

Where my libs at?

Liberals in Gainesville are difficult to come by. You can find them at the High Dive or some other places Downtown that I’m not hipster enough to know about. For the most part, it seems as though the people I encounter here claim to hold onto  “conservative values.”

This is not to say that I don’t value the opinions of republicans because I absolutely do, and I know that intelligent conservatives are individuals that I interact with daily. UF isn’t a dichotomy but it is definitely difficult to come across people with similar political ideologies. 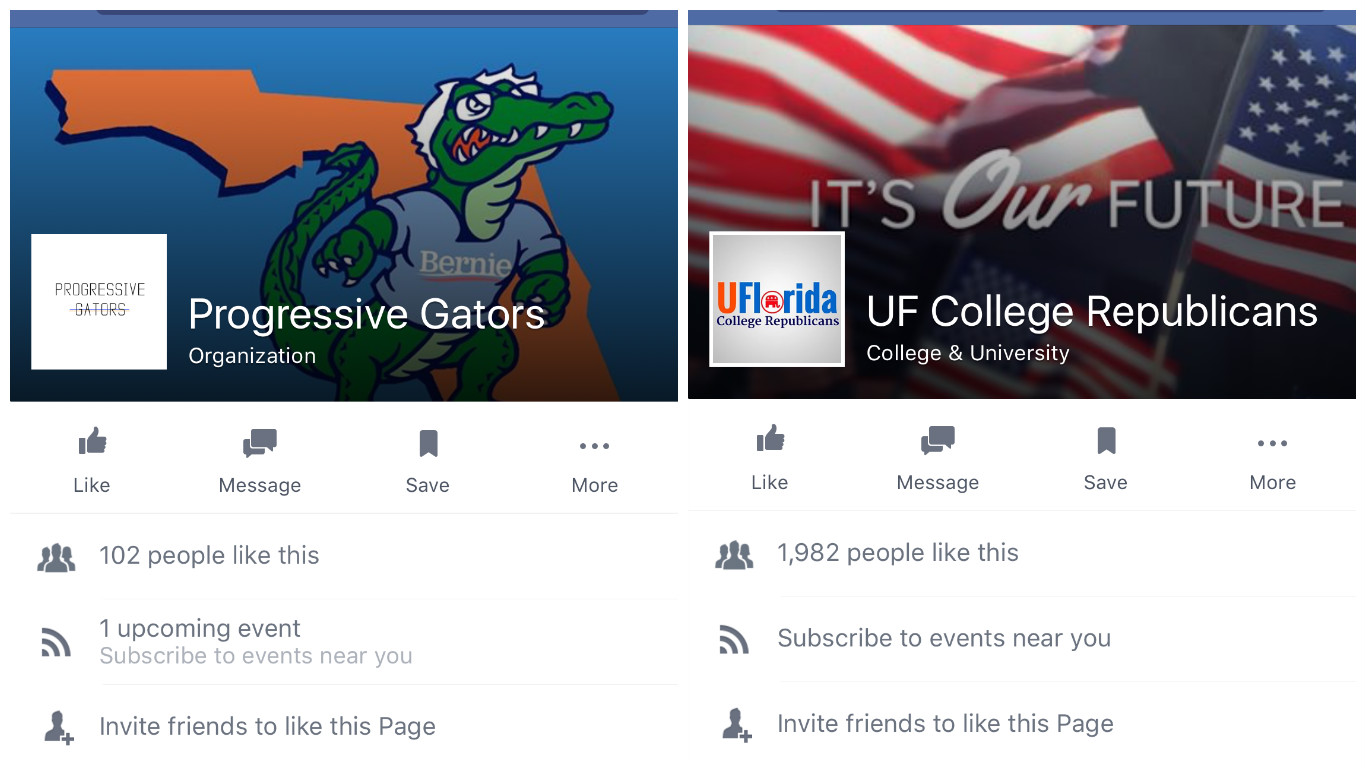 How are their only 102 people who like the Progressive Gators?!

But that is not the point. The point is that at UF, we are lodged in the deep south where it seems as though time has stood still since the mid-20th century.

I am not skilled in economics, but at the same time, I must assert the fact that the vintage campaign t-shirt makes no sense. 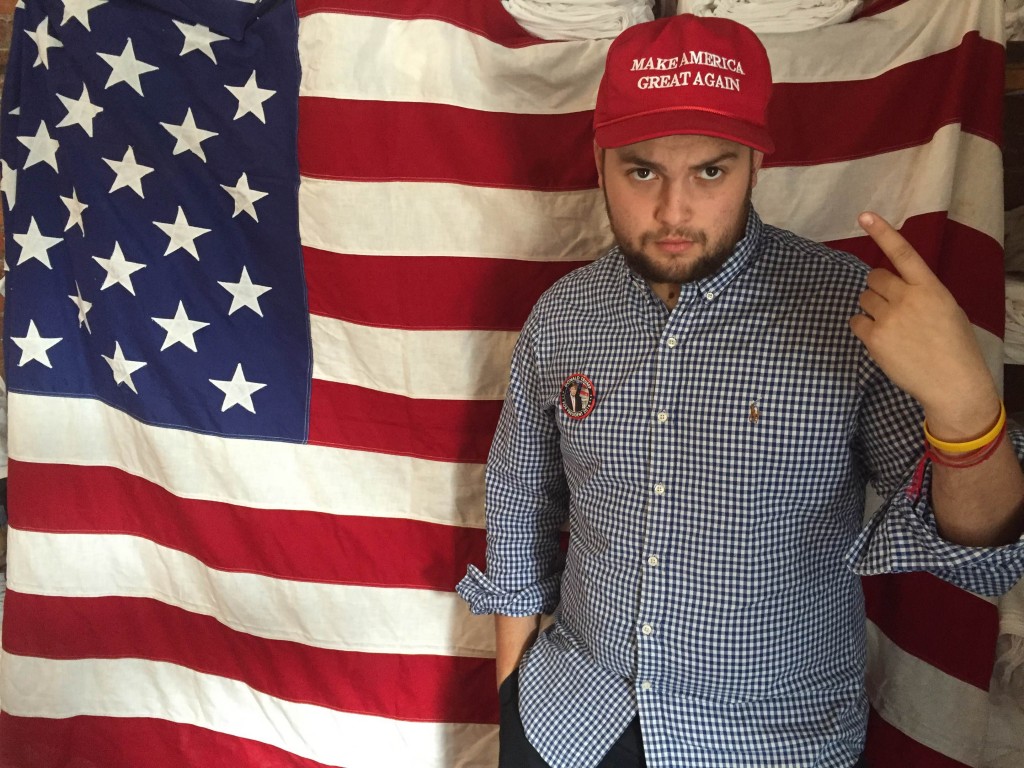 Though UF is a public university, the reminisce of old money is evident through donated classroom buildings to picturesque, movie-like Greek houses. Some of our infrastructure is modern, much like the newly constructed Reitz Union, but other structures date back to the existence of the confederacy.

Recently, a tweet caught my eye summing up saying Bernie Sanders is the perfect example of a kid who never heard the word ‘no.’

Isn’t that what our generation is supposed to do? Not accept the word ‘no’? Aren’t we supposed to push for what is right and what is moral so we can continue the “American Dream” which is so often defined as living in a greater society than our parents did?

So many students, or at least from what I have observed, who study UF are not exposed to the world and are not necessarily prepared to be better than the generation before them.

The University of Florida caters to over 50 thousand students a year. Yet, last night when I attended a Progressive Gators meeting, there were less than 15 people in attendance. UF continues to rise as one of the top public universities in this country as well as a leading research institution, but the politics here have not advanced the same way our education has. Ivy Leagues and other higher learning institutions are flooded with liberals and “social justice warriors.” 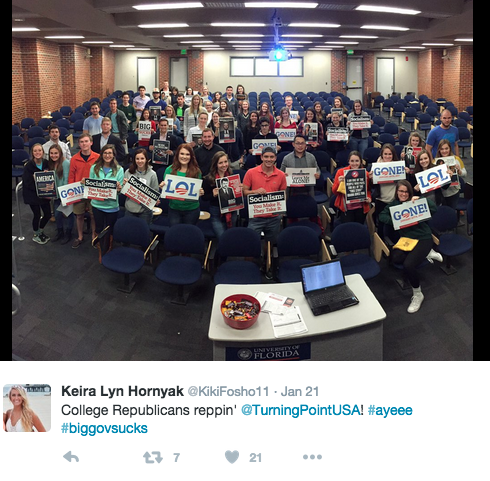 Why don’t the Progressive Gator meetings look like this?

The liberal student body is seen, it is heard, and it is recognized; this is the way it should be.

Being a liberal means celebrating the liberties that we have been provided with and searching to find common ground with the various types of citizens around us. Fighting for freedom is about pursuing the truth, as well as justice and not accepting anything less. Liberals understand and validate the fact that there are people in this world who cannot fend for themselves alone.

We don’t associate hardship as illness or ignore blatant truths in front of us. We believe citizens deserve equal respect and progress is infinitely possible. Why America’s middle class constantly votes against itself in state and federal elections is beyond me, and viewing discussion on the issue as taboo only perpetuates the problems that we as liberals intend to solve. It’s as though individuals are unaware of their place in society, or at least unwilling to take accountability for the actions that their votes green-lighted.

To the conservatives at the University of Florida: Why do you insist on holding onto dated values? Is the prospect of tradition more important than justice and progress? And if you do identify as someone of the conservative spectrum, why don’t you stand up to the radical rhetoric that your party continues to spew? 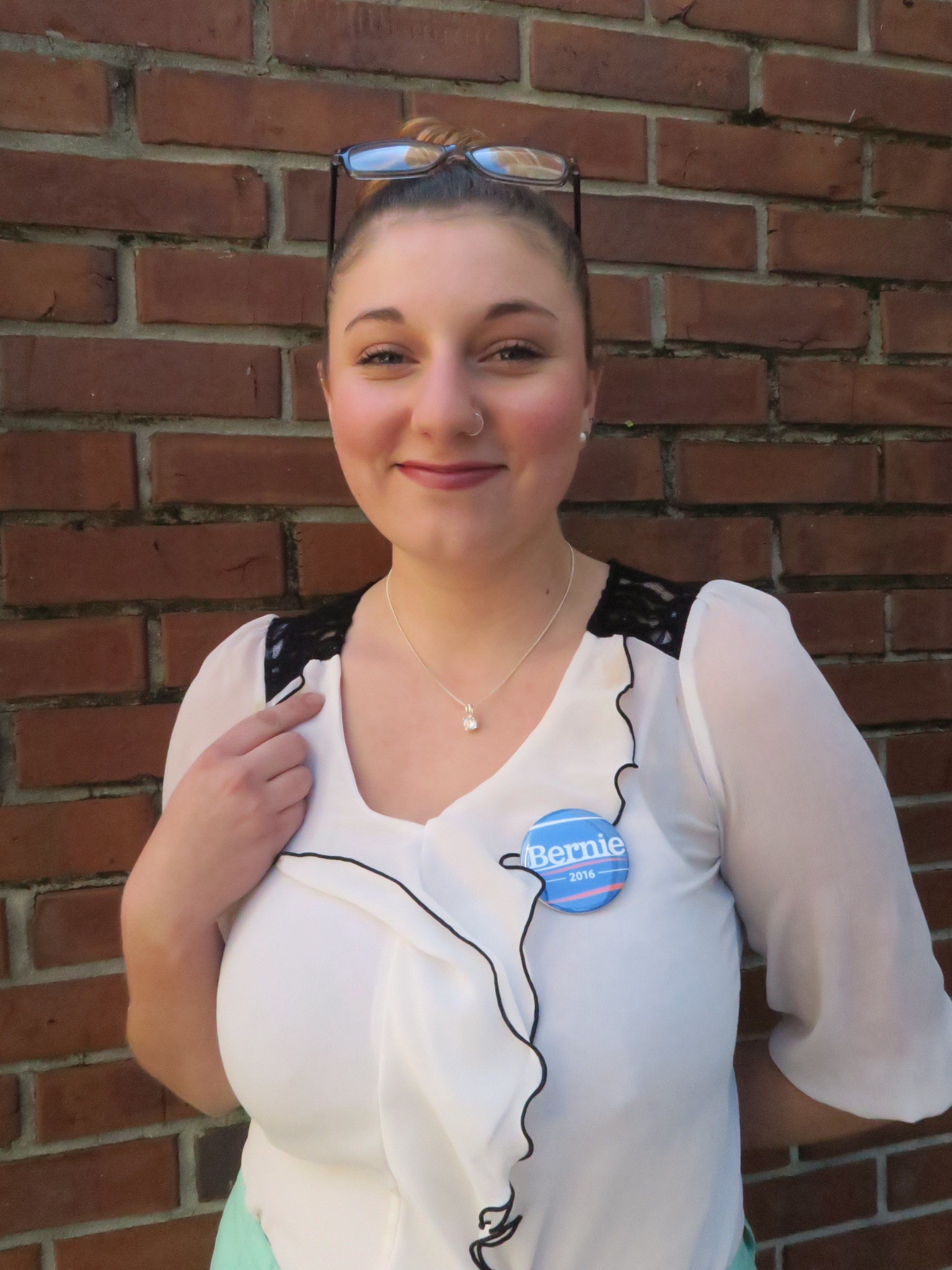 Liberals are around and they are vocal

But, UF liberals, don’t lose hope. Though liberal culture here may appear to be limited, we are here. We gather for democratic debates downtown, and frequently share Facebook articles on global warming or our fury regarding the soon to pass concealed weapons bill. We can be found at the library (some of us have Notorious R.B.G. stickers on our laptops–guilty), at Progressive Gator meetings, UF college democrats, and even in Greek Life.

Roam downtown and I can guarantee you’ll see Bernie and Hillary signs and sticker in store shop windows. Sure, we could get caught up in the microcosm that is The University of Florida, but walk beyond the 13th street line, and perhaps you’ll come across a world you did not know existed.

Being the minority isn’t always  a bad thing, especially at a time like now, in the wake of a presidential election where our voices are more important than ever. I urge you to stay strong in your beliefs and never conform. Remember, you may just come across like-minded people and when you do, you will hold onto them, and hopefully gain some faith in what humanity ought be.