Voices of Color 3 years ago

My fellow Americans, today is the day many of us have long been dreading. A day that we all knew would come eventually, but now that it’s here, you realize that it came way too soon. You have not prepared your mind. Your body is not yet ready for this. All of this is because it is the final day in the administration of 44th President of the United States of America, Barack Hussein Obama.

There are many things that are true today that will not be true tomorrow. For instance, when I type “Who is the President of the United States” into Google, today it will return an image of one of the coolest and most charismatic Presidents that we’ve had in our lifetimes. 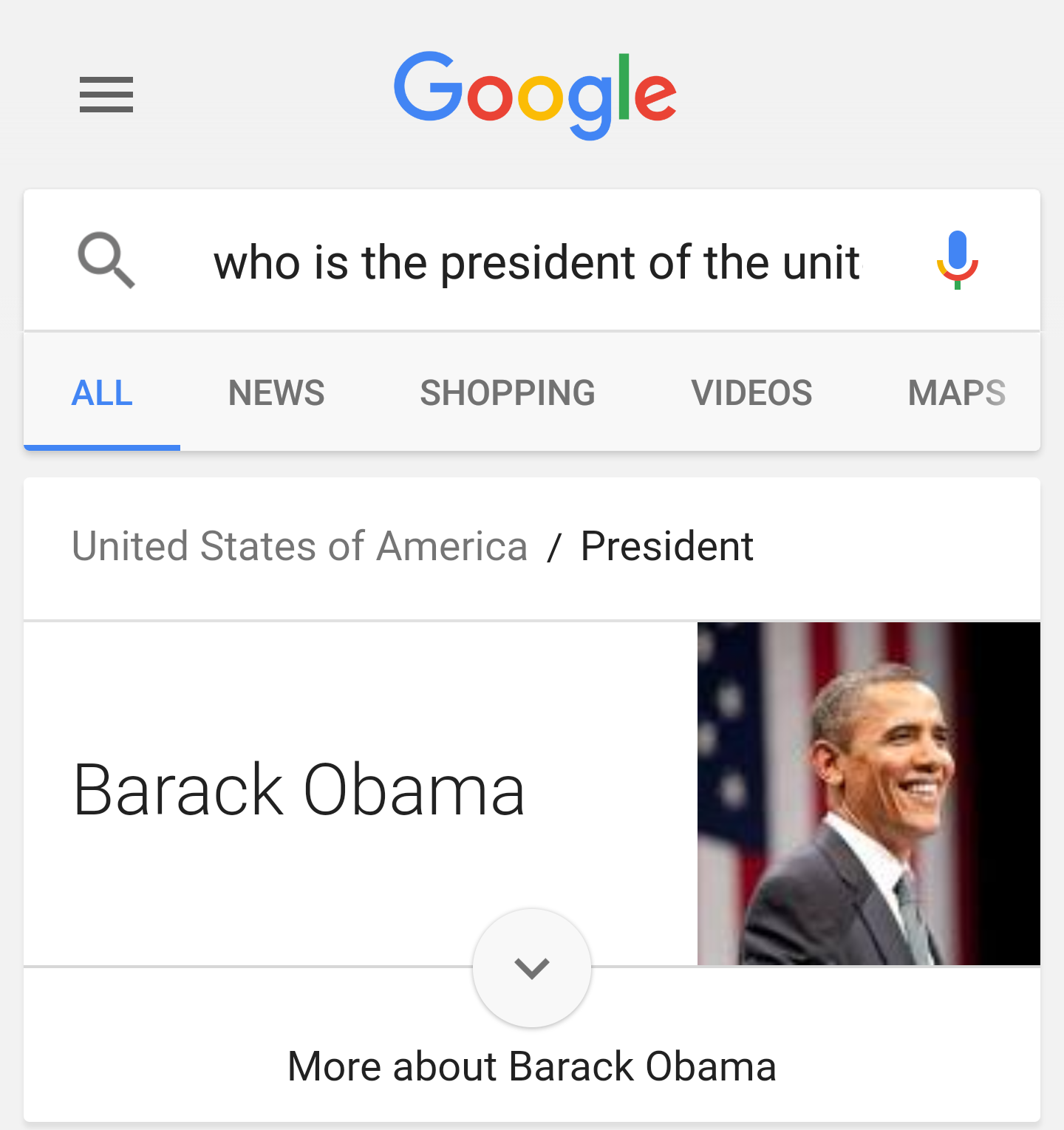 Currently, as I am listening to the song My President by Jeezy (this will be playing on repeat all day btw), he is telling me that his president is black, his lambo is blue, and he’ll be goddamned if his rims ain’t too. I don’t know about his lambo and his rims, but at the time he rapped those words, his president (and mine) was indeed black and still is. That is, until tomorrow. 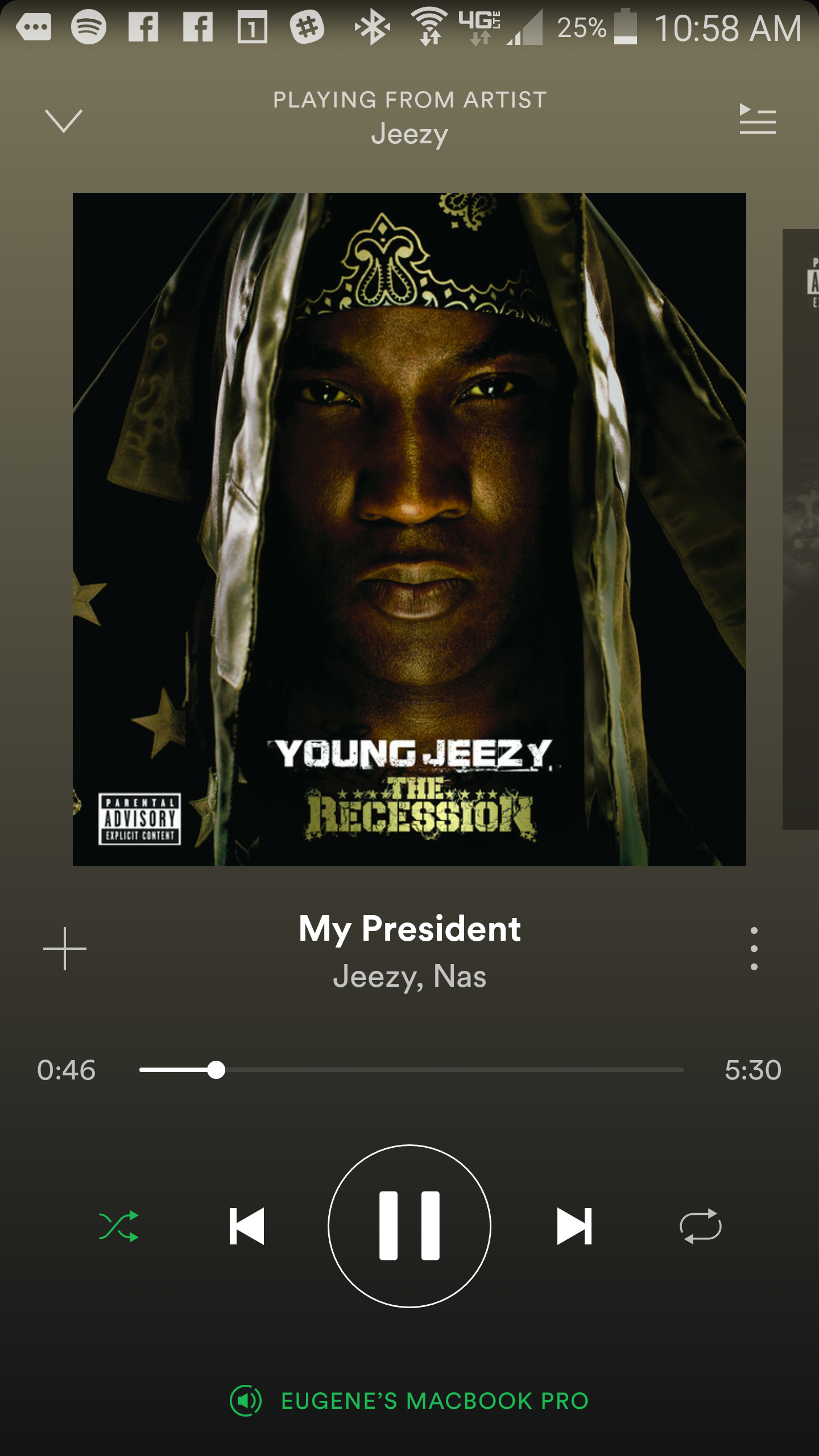 Obama and his family exuded class and sophistication. They were role models and examples of what young black children, and black Americans could aspire to. Both come from average if not modest beginnings and still overcame the stigmas of being black in America through hard work and perseverance to become the first black First Family.

Tomorrow those same people will have only the memories and the next generation of children will have quite a different example in the White House to look upon. 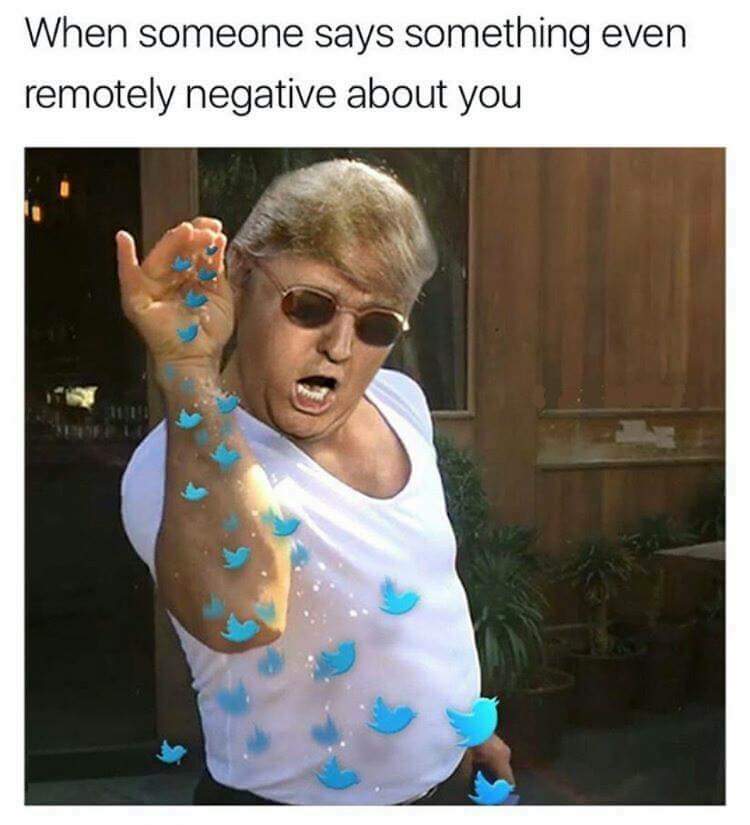 Whether or not you agreed with Obama’s policies or not, he was a man, albeit an imperfect one, but that man was black – for the first time in our country’s history. I am going to miss much more about him than being black and in the White House and from what I’ve seen I am going to be in good company.

this is the last day we can say this…

my President is Black ?? pic.twitter.com/XnoDUWjdoM

One last time for history's sake:
My President is black. pic.twitter.com/X0EmJW3Fof

For One Last Time

My President Is Black & My First Lady Is Black pic.twitter.com/h30b5jXcbo

Blacks: Can i hear it 1 more time ?
Doc: ok *press play*
My president is black, my lambo's blue… pic.twitter.com/w6uZFGVMnz