Bucknell is the third biggest party school in the country

Congratulations to all students who helped make this happen

After a year of hard work, the results are out. According the the Princeton Review, Bucknell comes in third place for partying, beaten out only by Tulane and West Virginia University.

Wednesday night after Wednesday night, in cold, rain or finals, Bucknell students hauled themselves across campus (or down the stairs of the frat house) to be a part of this. It wasn’t always easy, but it was worth it. 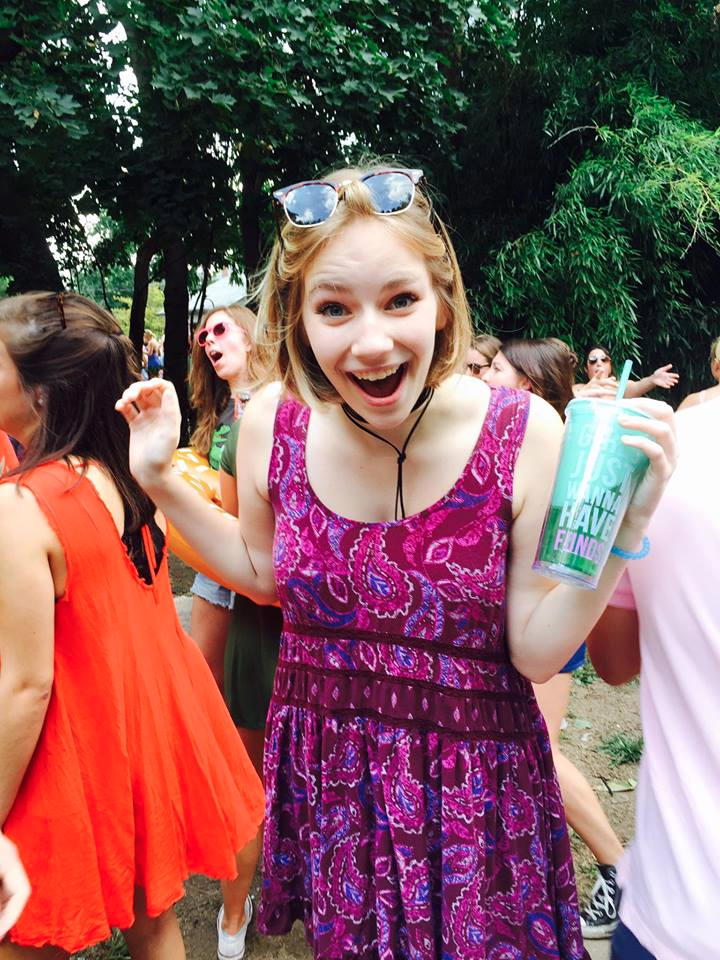 When Bucknell is rated for best campus, top party school, and lots of Greek life on Princeton review #ray

Along the way we lost IDs, frackets and dignity, but we’re ready to begin again to secure our position for the next year.