Why I’m not participating in sorority recruitment

As a first-year student at Bucknell, one of the biggest decisions I’m making about my college career is whether or not to join sorority recruitment. At any other school, this wouldn’t even be a question; I just wouldn’t. I cringe at the word “bonding!” and, frankly, mixers sound like a nightmare. But coming to Bucknell, I was forced to reconsider.

I love my friends 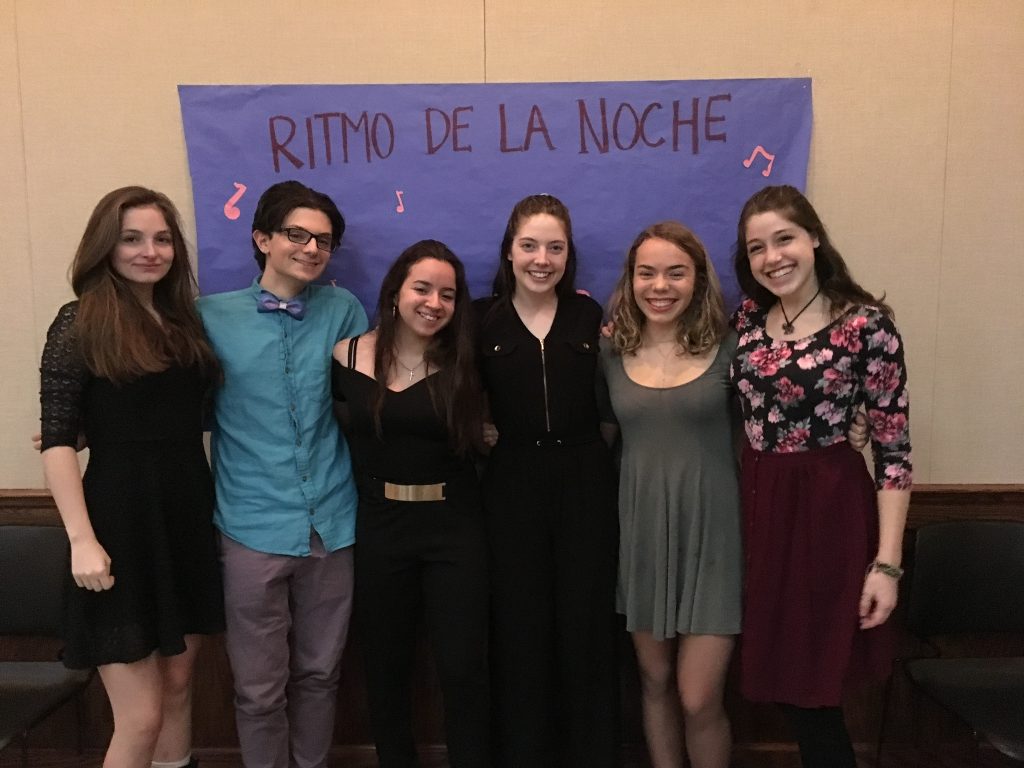 Some of the awesome people in my life

You don’t have to dislike your friends to be part of Greek life, but having a close-knit group of friends already, I see no reason to be. I’ve often heard people describe sisterhood as a group of girls who will always be there for you no matter what, but I already feel that way about both my female friends and my male friends.

To be honest, I’m not paying for Bucknell. I’m lucky enough to have parents who can help me with an education, and a sorority if I choose it. But not all my friends are in the same position as me, and I see no reason to ask my parents to pay thousands of dollars for something I’m not absolutely thrilled about. For a new member, a sorority costs between $508 and $1200, and for every semester after that, fees range from $100 to $476. Is it just me or is that slightly crazy?

I don’t have time 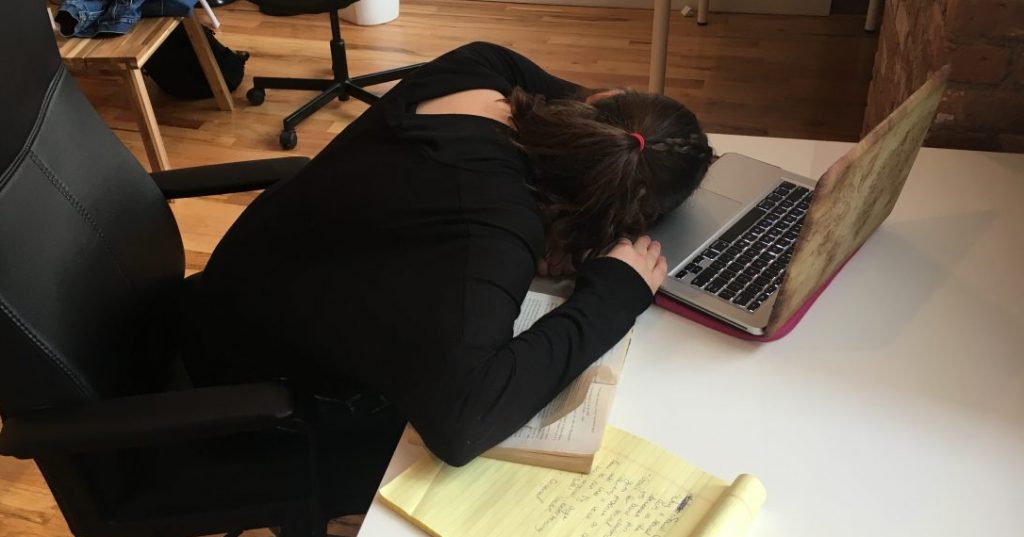 Nobody has time for everything in college, so we have to prioritize. I’ve joined so many organizations and teams that I love, and I’m not willing to either drop any of them or drop my GPA to make time for a sorority. I’m currently a member of ATHENA, environmental club, Hillel, The Tab (obviously), as well as a TA, and I do behavioral research in the primate lab on campus. I love all of these teams, as busy as they make me, and even this semester I’ve been too busy to keep up membership with all of it. I can’t imagine how busy I’d be if I were in a sorority. 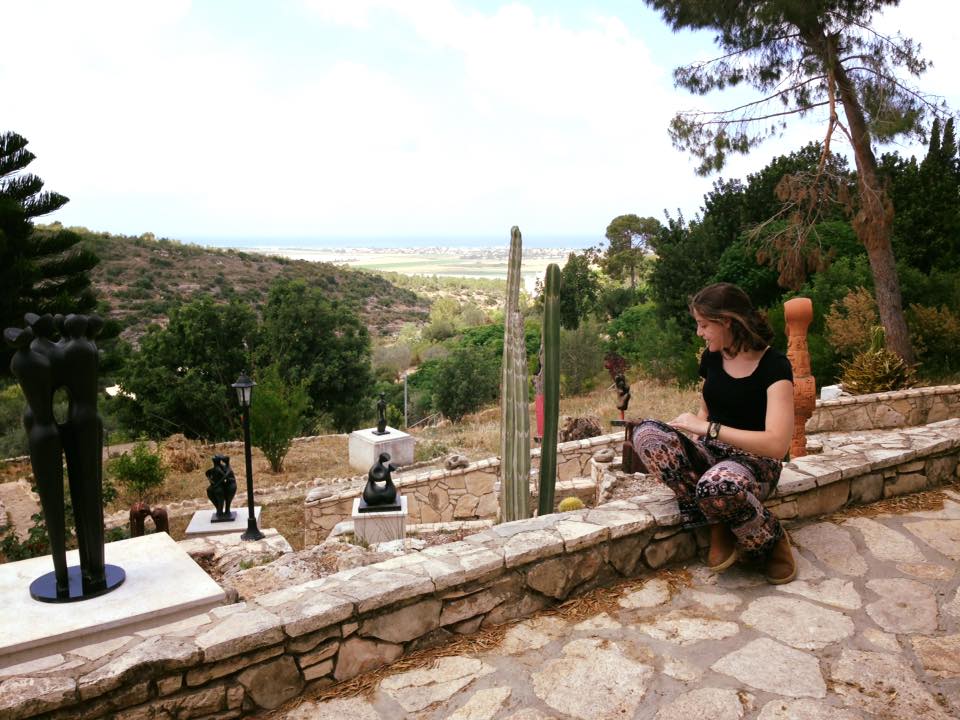 Me alone contemplating nature and modern art (or something)

I love hanging out with friends and going out sometimes, but I definitely need time to myself, sometimes at specific times. The thought of having to drag myself to events at times I least want to be with people (which is relatively often) is pretty unpleasant. Events may not be mandatory, but they’re definitely encouraged, and I don’t think my sisters would be too happy with me if I just never came. 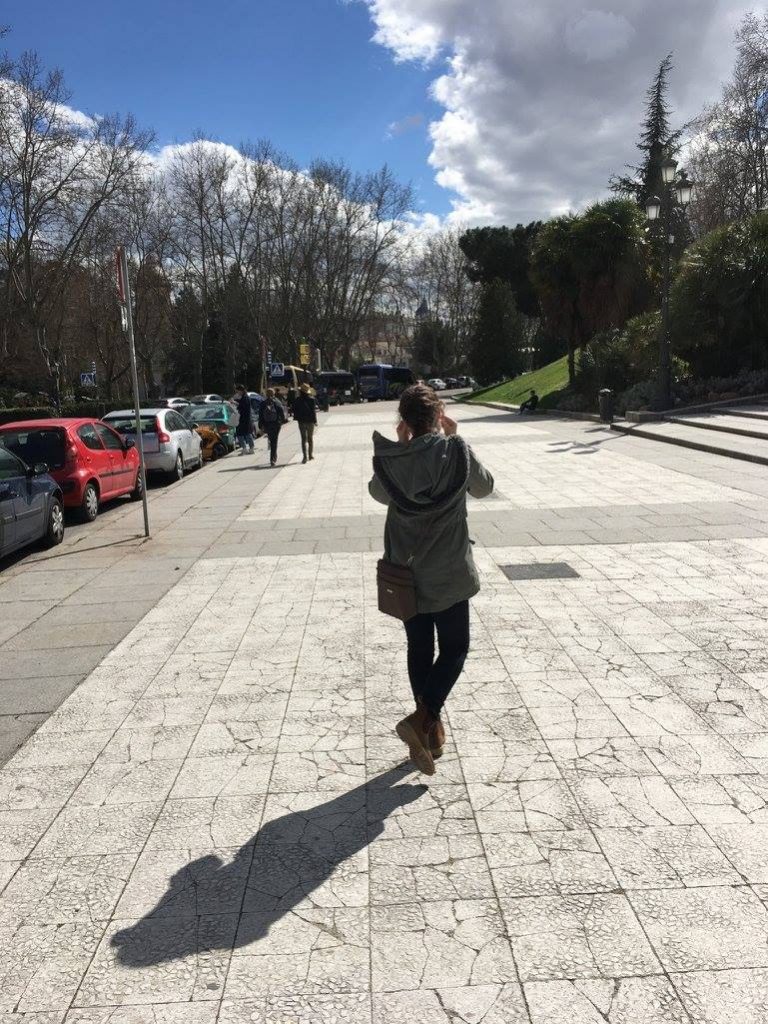 I would hands-down go through the recruitment process if I thought it would be worth it, but with all I’ve mentioned above, I don’t think it would be. A stressful week of  having groups of girls judge me based on how I look and how well I girl-flirt doesn’t sound like a good time to me. I don’t want to have my self esteem crushed when sororities drop me, and I don’t think one week determines who my life-long sisters are.

I disagree with the Greek system

I think Greek life can be great for cisgender people who have enough money to pay for it, but that’s not everyone, and I don’t want to be a part of a system that seems to be weeding those people out. While I doubt Bucknell’s chapters are like this, there are chapters across the nation who don’t accept minorities and fat-shame immensely. Bucknell’s Greek life may be wonderfully accepting, but the way the system was designed repels me from wanting to be a part of something that could so easily perpetuate discrimination and exclusivity.

I believe Greek life can be a great tool for bringing people together and there’s nothing wrong with wanting to be a part of it, it’s just not for me. And that’s ok. If you don’t want to be a part of Greek life at Bucknell, there are so many other organizations you can be a part of that can give you a sense of home, purpose, community or whatever you’re looking for. There are also so many people who will accept you and love you, both in and out of Greek life, and you’re decision is ok, no matter which way it goes.