A conservative student has accused a Bucknell professor of lowering her grades because of her political beliefs.

Madison Cooney, a student in Professor Stewart’s African-American Literature class last semester, claimed she was told she would receive a bad grade on a paper because he did not like her choice of paper topic.

When Madison wrote a subsequent paper, on a different topic, she claims Stewart called her actions “very unprofessional” and gave her a grade of C+ which “sticks out like a sore thumb” on her transcript. 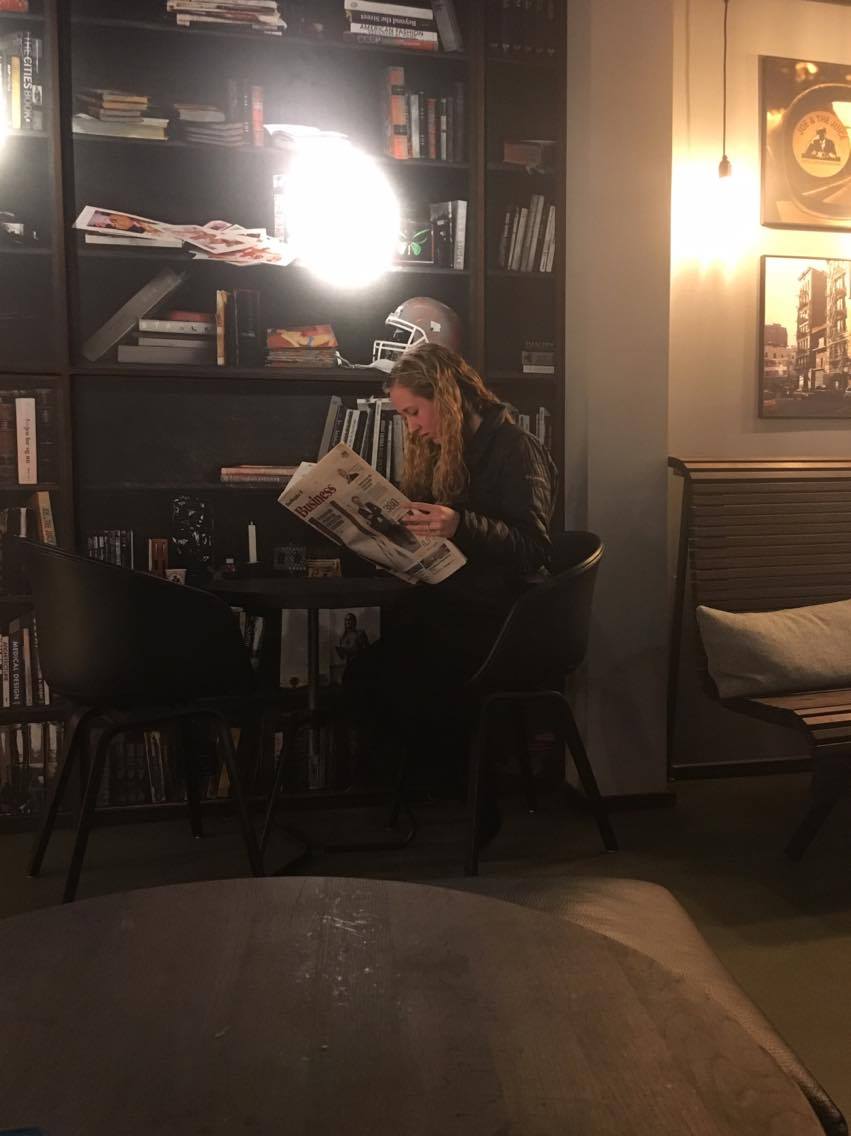 “I am a well-known conservative on campus and an English major. Part of the English major is a ‘Race/Ethnic Literature Course.’ Professor Stewart’s African-American Literature class fulfills this requirement.

It came time for the first paper for which we had to schedule meetings with him to propose our paper topic. Professor Stewart didn’t assign a premise for what we were supposed to write about. I proposed a paper about the culture the slaves brought to the north after they were freed and moved there.

Professor Stewart said he did not like my choice of paper topic, and that if I wrote about I was ‘going to get a less than optimal grade.’

Because Professor Stewart didn’t like my topic, I didn’t write about it. I instead wrote about Christianity in the narratives and turned in my new paper. Professor Stewart didn’t like that one either. Stewart then wrote an email to me and CC’d multiple Deans claiming my action of writing this new paper without meeting with him a second time was “very unprofessional.”

At the end of the semester, I received a D on the paper meeting, which I followed his rubric for completing and a C+ in the class, which is by far the lowest grade I’ve ever received. It sticks out like a sore thumb on my transcript.

He knows that I’m conservative. Almost everybody on this campus does. Essentially, I think that’s what got me in trouble.” 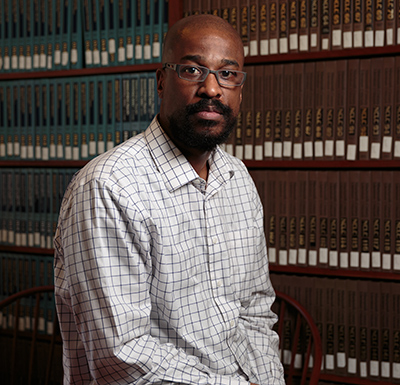 Bucknell disputes this version of events. According to a spokesman for the university, Madison “earned a C+ in this class for no other reason than that she performed C+ work, as determined by Prof. Stewart and upheld by the six-person appeals committee.”

“Ms. Cooney’s assertion that her grade was impacted by her political beliefs…is simply not accurate.

After reviewing “numerous communications” between Madison and Professor Stewart, the university is satisfied that they have followed protocol and Madison deserves her C+ grade.”

Elaborating on the meeting where the paper was originally discussed, the university said:

“On Oct. 3, 2016, Ms. Cooney met with Prof. Stewart to discuss a topic for her first term paper.  During that meeting, Ms. Cooney proposed that her term paper address how Frederick Douglass’ Autobiography and James Weldon Johnson’s Autobiography of an Ex-Colored Man, unfairly characterized the south because, in Ms. Cooney’s own words: ‘These slaves that move from the South to the North take with them some of the best aspects of the South such as the food, the hospitality etc. that the South is known for and transplant those things into the North. These former slaves then simultaneously talk about how terrible the South was to them.

Prof. Stewart indicated that premise would likely lead to a less-than-optimal grade, because the paper’s thesis was unrelated to the subject matter of the texts under examination. In fact, in an Oct. 27, 2016 email to Ms. Cooney, Professor Stewart wrote, “As we discussed, Madison, your paper proposal runs the risk of making an argument based on what is not written in the texts you mention, instead of writing about what is in the texts.”

At no point did Prof. Stewart threaten to lower Ms. Cooney’s grade.”