He was found by hikers on Tuesday morning

Coconino County have confirmed that a man’s body found on the canyon floor in the Sedona area is that of an ASU student.

According to U.S. News, he has been identified as 20 year old Ryan Donos of Phoenix.

Donos was last seen in Flagstaff on Sunday when visiting a friend at Northern Arizona University, and was reported missing by his family on Monday.

He was found by hikers on Tuesday morning and identified by Coconino County officials by information in his wallet.

The body was found under Midgely Bridge north of Sedona, near Oak Creek. It is part of State Route 89A which travels from Sedona to Flagstaff. 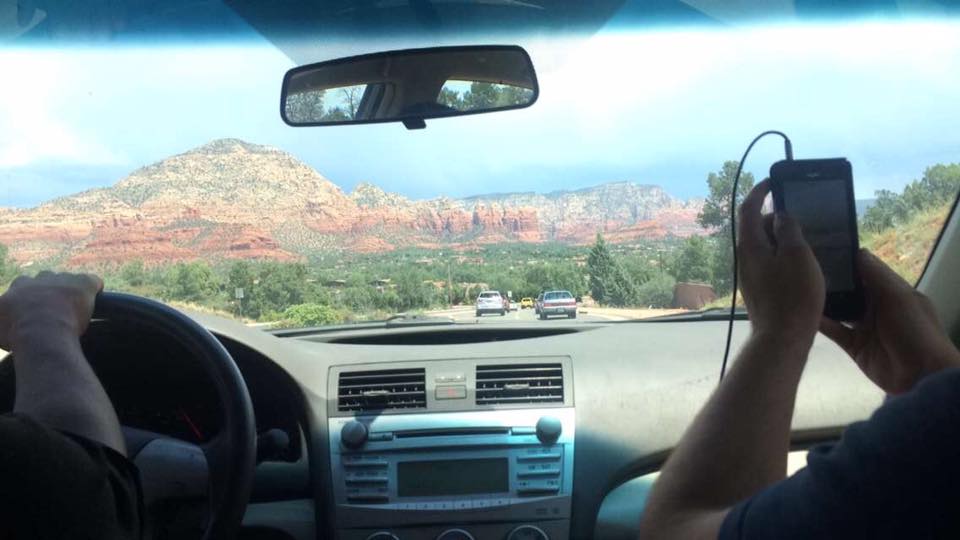 Four people jumped off the steel-arch bridge in 2015 alone, yet sheriff’s officials say that Donos’ body does not show injuries typically associated with suicide jumps.

The cause of death is currently being investigated by the Sheriff’s Office and is pending a medical examination according to officials of Coconino County.