Relationship experts at Seeking Arrangement have released their 2017 rankings, with ASU coming in third in the number of new members that joined in 2016.

There are now 1247 ASU students participating on the website, which connects older men and women to younger partners on ‘mutually beneficial terms’ with no strings attached. 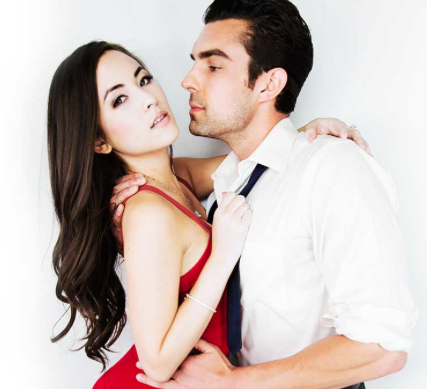 Seeking Arrangement cite college debt as a factor in this increase, as well as the cultural climate of Trump’s upcoming presidency.

“If President-elect Trump’s recent speech on student debt and tuition rates is to be believed, this administration may usher in change that could plug the country’s gushing $1.3 trillion student loan crisis. Rather than rely on Washington, some 1.2 million students have found a less than conventional way to subsidize education costs: Sugar Daddies.”

Although there is no research to provide a correlation between membership and student debt, CEO Brendon Wade claims that students are tired of politicians’ views on student debt and are ‘taking matters into their own hands’.

The company boasts that a successful ‘Sugar Baby’ will receive an average of $2,440 per months in gifts and allowances, with the slogan ‘Bills never get in the way for College Sugar Babies’. They also offer free premium membership of the site for students.