The problem with ‘happily ever after’

It’s not the Disney princesses that are the issue, but how their stories end

A recent New York Times article examined the repercussions of ‘princess’ culture in young girls. Finding a link between conventionally girly behavior and an enjoyment of princesses, critics and concerned parents have begun to wonder if exposure to media like Disney fairytales encourages an unhealthy emphasis on superficial behavior like looks, or submissiveness towards male domination.

“Disney is the devil!” a professor once cried out in my popular culture lecture class. I have even met several college-aged ‘feminists’ who proclaim they don’t plan on exposing their children to any Disney movies because they believe it encourages the wrong messages. 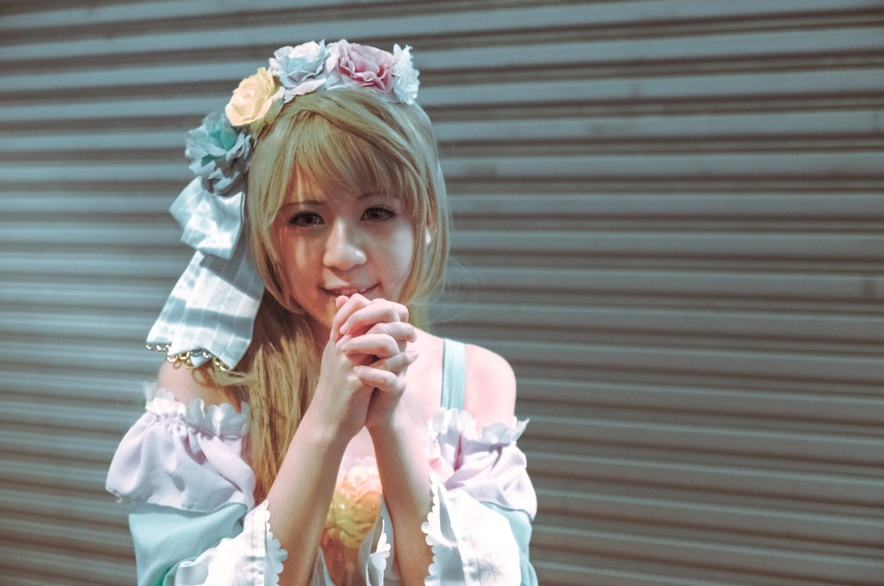 The truth is, I love Disney. Some of my, and several other girls’ best memories are from watching movies, visiting Disney World or dressing up as Snow White or Belle during Halloween. I would probably win the award for dressing up as almost every Disney character ever made.

Quite frankly, no one watches movies or television shows because it reflects truth or real-life. All families venture to the movie theater for a few hours to run away from the struggles of every-day living, and envision life in a mystical and fantastical way–that has been the true secret to Disney’s success.

For the most part, I believe Disney is healthy for girl culture because there are many positive aspects–an emphasis on kindness and charity, selflessness and bravery. Being feminine and strong doesn’t have to be mutually exclusive. In fact, that is what makes ‘girl power’ so empowering–it brings a mindset that merges that iron fist and sense of empathy that everyone admires in leaders.

Honestly, I love Snow White’s hospitality, Belle’s compassion for the beast, and Princess Tiana’s ambition. The fact that they possess these admirable qualities while wearing a dress and tiara makes them all the more empowering. If I could teach my daughter how to be empathetic and kind while enjoying her femininity, then she would be embracing all of the best parts of girlhood. 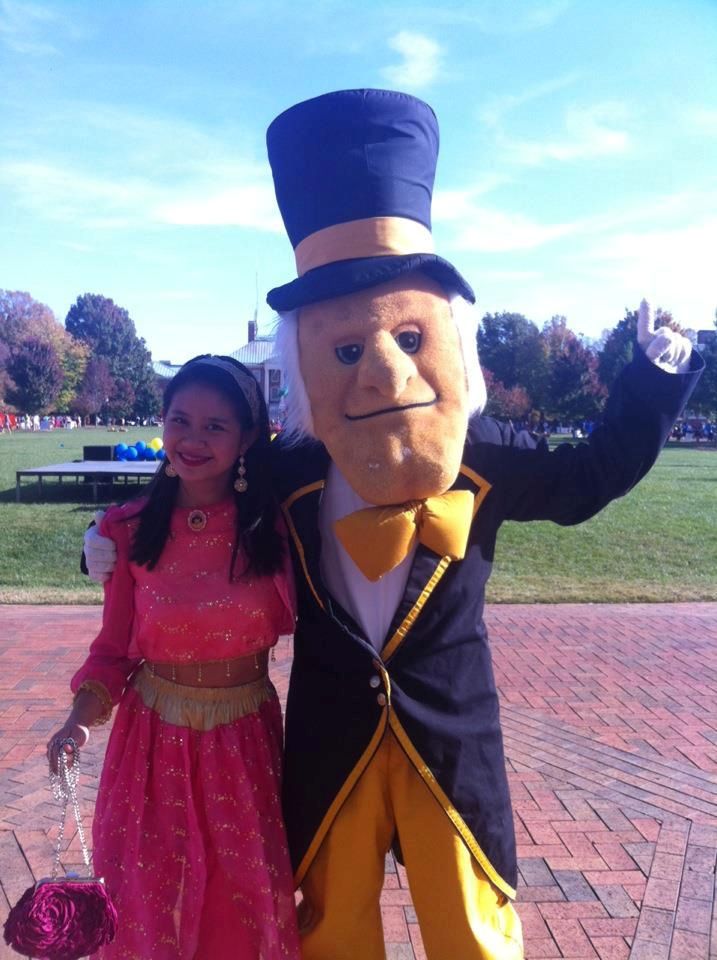 I dressed as Princess Jasmine for five years straight.

The only myth about princess culture I believe to be truly detrimental is the myth of ‘happily ever after.’ Films always end on a harmonious note with victorious music, a royal wedding, a villain defeated and the mending of affected relationships. The truth is, life is so imperfect, and while I wish dating, courtship or romance could be like the movies, love is flawed. There isn’t one marriage or relationship that hasn’t had its fair share of arguments, fights or frustrations. Humans mess up, and the ‘perfect’ endings of these characters do not reflect the inevitable failures and disappointments life will bring young women. I think it’s only fair young girls be presented with a realistic portrayal of life.

When I started dating, I naively imagined I would immediately fall in love just like in the movies. In reality, dating is awkward, and so unlike the fairytales. Give me a film where a bachelorette is desperately scrolling on Tinder or Bumble for a date, and then Disney will hit millennial courtship dead-on!

I, like any loyal follower of Disney, will continue watching these movies, happily escaping the imperfections of my own mundane and ordinary life. But I would appreciate it if they could release a movie of a Princess pursuing her corporate dreams by rising through the ranks as the CEO of a Fortune 500 company instead of ruling a kingdom. Her own ‘happily ever after’ is learning how to face the bad guy of a rival corporation that is vilifying her leadership. Her ‘prince’ is herself because she knows that kind of love is satisfactory enough, and everything else is just icing on the cake.

That is a ‘happily ever after’ I cannot wait to see.