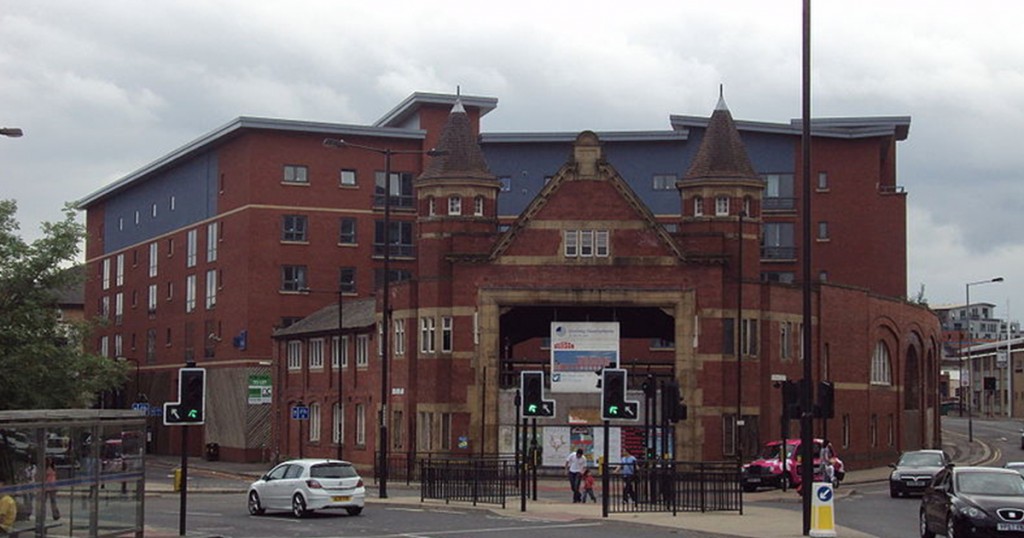 Emergency services were called at 7.35pm

The body of a girl was discovered at 7.35pm in a flat in the Trigon accommodation on Shoreham Street.

The death is not being treated as suspicious and the woman’s identity is yet to be released.

Sheffield Hallam own the Trigon accommodation on Shoreham Street. 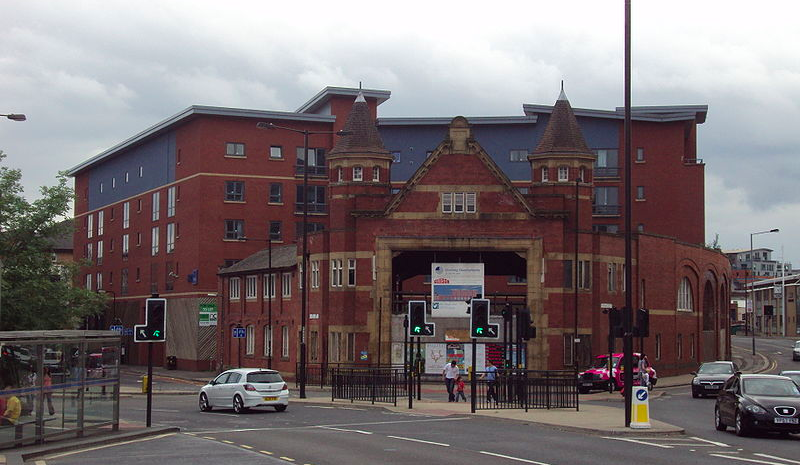 A South Yorkshire Police spokesman said: “Emergency services were called at around 7.35pm yesterday following the discovery of a body of an 18-year-old woman at a property in Shoreham Street, Sheffield.

“There are not believed to be any suspicious circumstances surrounding the death and officers are liaising with the coroner.”

A Sheffield Hallam University spokesman said: “We are aware that a student has sadly passed away overnight in halls of residence.

“The relevant authorities were notified immediately and are now investigating.”