The weather’s icing over and societies are heating up

Societies across campus are braving the cold weather to take part in a naked calendar shot, and they all look fit. 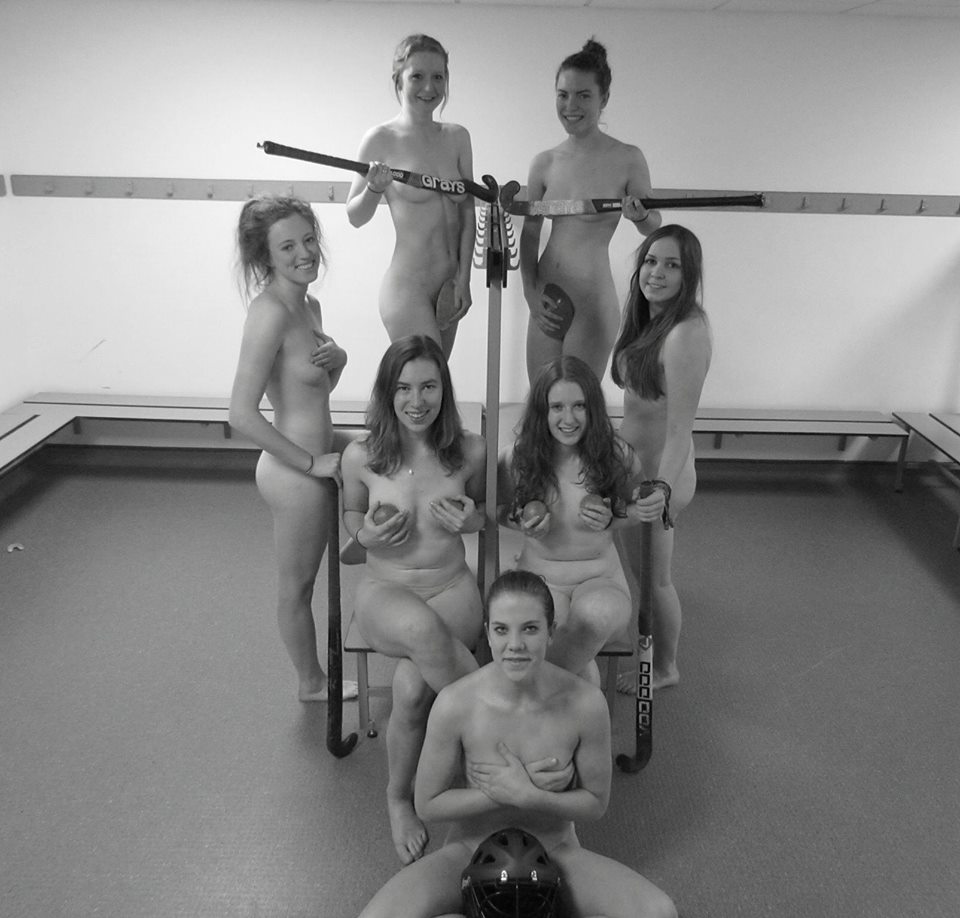 The calendars are being sold in a bid to raise over £1,000 for local charity Nelson’s Journey, dedicated to helping bereaved children and young people across Norfolk.

Calender organiser Antonia Clarke-Sturman said: “We felt that it ought to be done for a local cause, one that doesn’t get as much attention as some of the bigger charities.

“So after looking at the charity list for Norfolk, we found Nelson’s Journey and were instantly moved by the support they give to children, who are going through the hardest times.

“It especially helps isolated children that struggle to talk to friends or family about their loss, and we felt that it is important to support these vulnerable children, and give them the best chance coming to terms with their loss.” 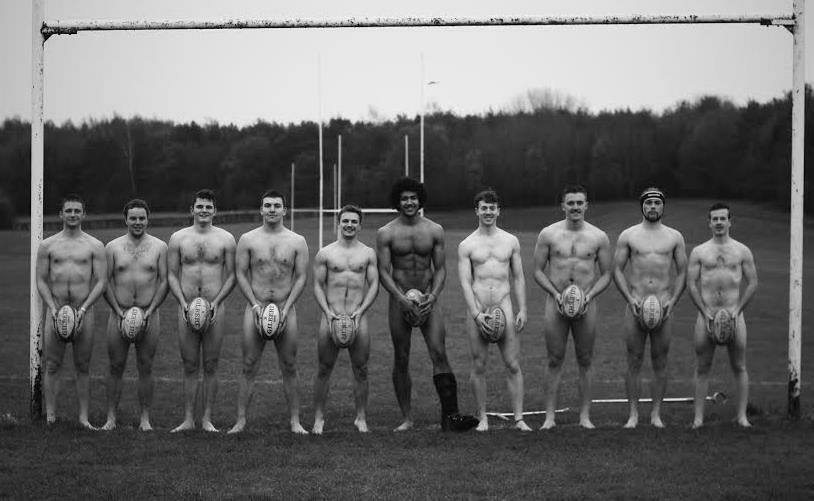 Lucy Jeffrey, President of Women’s Hockey, described what it was like to literally bare all on camera.

The third year Biology student said: “We actually did it last year down at Colney Lane, and everyone had a whale of a time  – but it would have been so nippy doing it outside this year – literally.

“So we went for Sports Park changing rooms because we wouldn’t be disturbed and we also wouldn’t be a naked menace to society”. 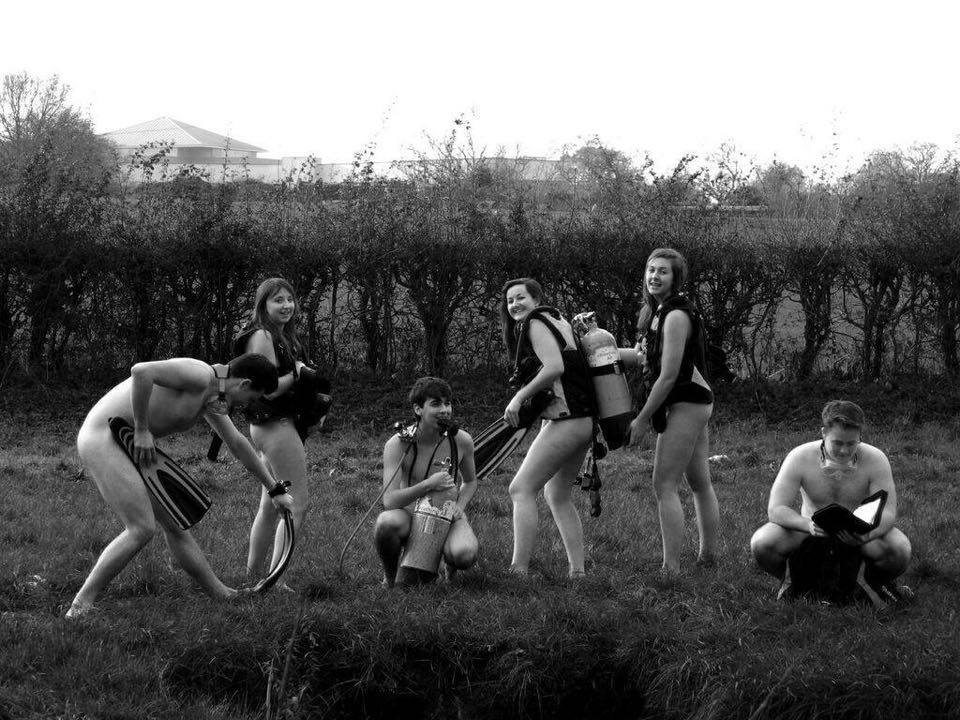 The photo, posted on Facebook, has already racked up over 100 likes.

Lucy continued: “I’m good friends with everyone in the photo anyway so baring all wasn’t really a problem.

“The first step is actually taking your clothes off, but once you’re actually naked everyone relaxes more and the main problem becomes trying to take a photo where we aren’t giggling.” 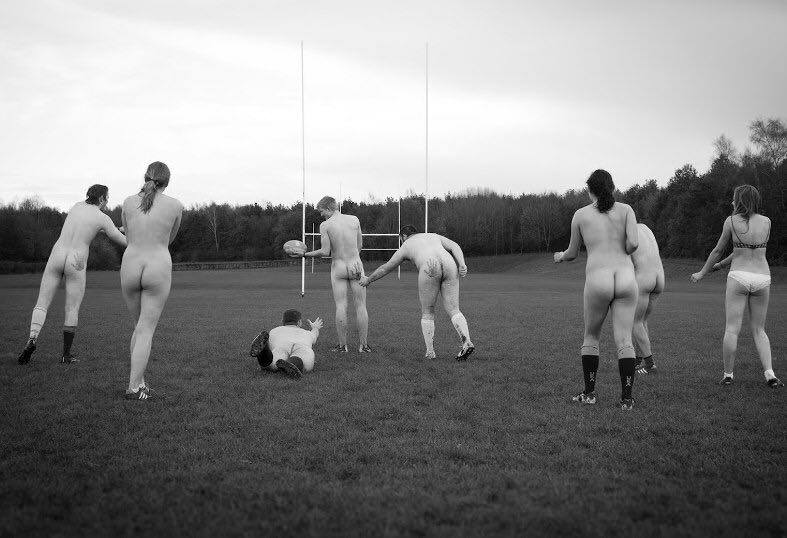 The calendars are expected to come out on the last week of term, so if you’re eager to see what’s under those Rugby balls or catch the Tennis team with their rackets out, keep your eyes peeled around the SU shop and bar to grab a copy.