Who doesn’t want half price burgers?

New discount cards being released on Friday can get you money off drinks and nights out in Newcastle on every day of the week.

Anyone who is a member of a Newcastle sports team or society is legible for one.

The reward cards, named ‘Secret Society Cards’ can either be purple or gold. Gold cards give you a few more perks, but both have plenty to offer. 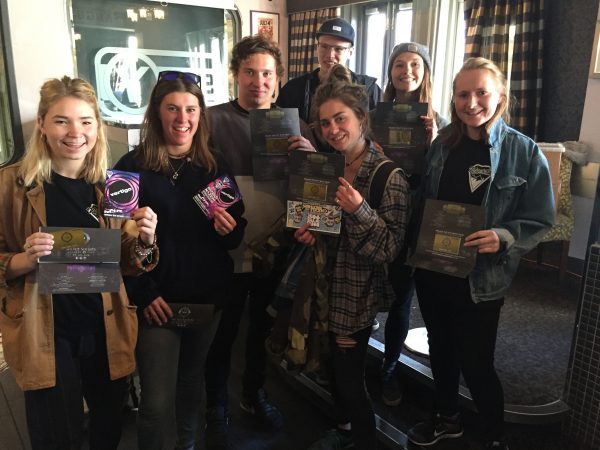 NUTS with their golden tickets

These include a ‘Vodka Mondays’ at Spy Bar, where holders can get £3 double vodkas from 7 til close on a Monday.

Also featured is the chance to get up to 40% off food and drinks in 97 and Social on a Wednesday. 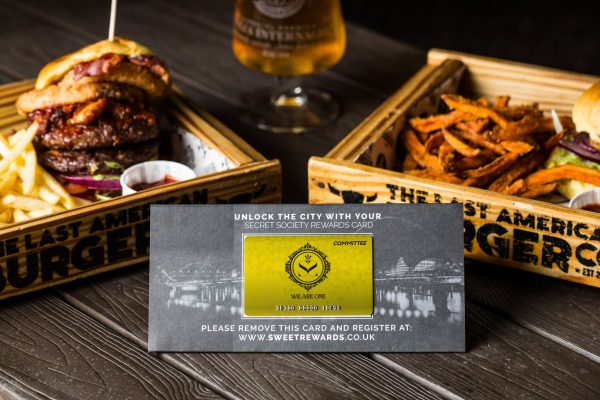 Stephen, a Business Management third-year, said: “These cards seem pretty cool. It’s always good to get some money off drinks and Spy’s burgers are decent.”

Cards can be collected from Spy on 10th and 11th October between 3pm-8pm.