Exclusive: These students have a squatter in their house who won’t leave

They can’t kick him out due to squatters’ rights

A group of students in Salford were forced to share their house with a squatter who refused to leave or pay rent.

Jack Burns and his four housemates were told in May that a group of tenants would be living in their house on Mildred Street over summer, on a three month contract.

However, when one student moved in on 1st September, he noticed a random man walking around the house – one of the previous tenants who had refused to move out.

Despite reporting him to their lettings agent, because of squatters' rights, he couldn't be forced out of the house and the tenants were not allowed to put any pressure on him to leave.

Jack told The Tab Manchester at the time: "If he feels threatened, he can call the police. It's just so unfair."

The current law states that although squatters can face a £5,000 fine or six months in prison, the owner of a property cannot force a squatter to leave themselves.

The law regarding squatters

As a result, the squatter remained living in one of the bedrooms which means Mia Wright, International Business second year, was unable to move in and was forced to live at home in Eccles. Although her rent has been waived, she was disgusted by the squatter's behaviour.

She said: "I just think it's disgusting. He knows full well that the five of us all found the house to live together as a five.

"He's easily double the age of all of us so why would you want to live with four 19-year-old strangers?" 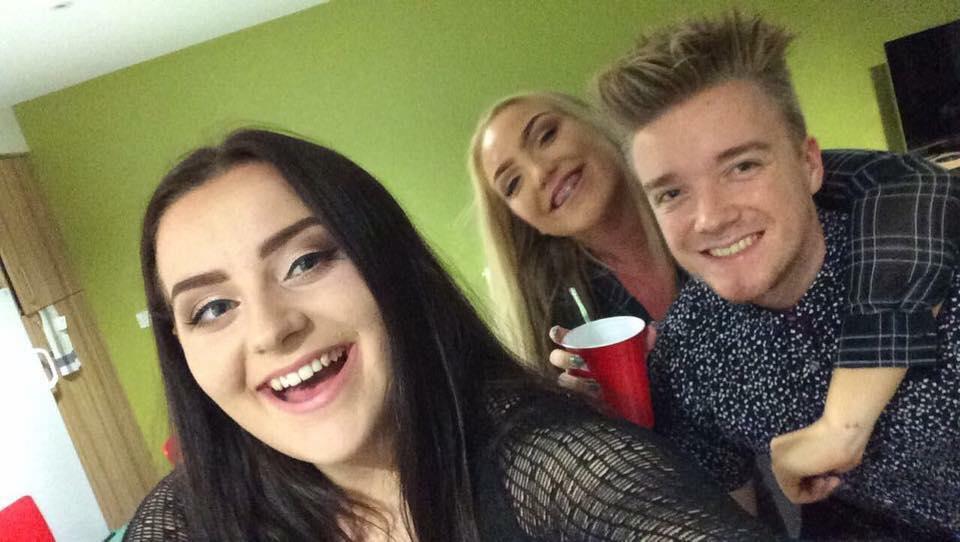 The squatter is described as male, and "very defensive". Mairéad Edwards, Counselling and Psychotherapy second year, said they tried to challenge him. She told The Tab Manchester: "We asked his version of what’s happening, just to see if it’s him who’s lying or the estate agent.

"Mia’s mum did have a word with him, being polite and just asked for him to explain his version of things. She wanted to know if he had any intentions of moving or if the five of us would have to find another property. Then he just started getting arsey and shouting, he was horrible."

The tenants say they have no idea how long they will be forced to live with the squatter as they have to wait for the court order to be settled.

Jack commented: "We’re such a close group and we’re all so frustrated because of the situation. Why he’d wanna live in a house full of students is beyond me."