Stafford is the most underrated night out in the Midlands

Couture is the only club we need

When mentioned to the majority of people, Stafford is relatively unheard of. But its about time someone put it on the map.

The easiest way to describe it is a town thirty miles north of Birmingham in that mysterious part of the country known as the Midlands. Despite lacking in excitement for its youth, my hometown’s nightlife is a guaranteed top notch night out for the residents. 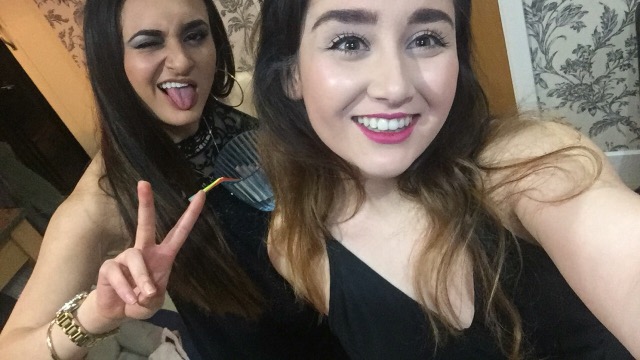 You’d be mistaken in thinking there is a lot of choice in Stafford – there are only two clubs – so pretty much everyone heads to Couture Superclub for a Saturday sesh or Tuesday student night. Anyone from the town will assure you if you can see past the limited selection, then a night out is a definite laugh.

No one can go out in Stafford without knowing or recognising the majority of people, and the music caters to everyone’s choice. You’ve got Spoons round the corner and the best kebab shop next door – what more do you need? 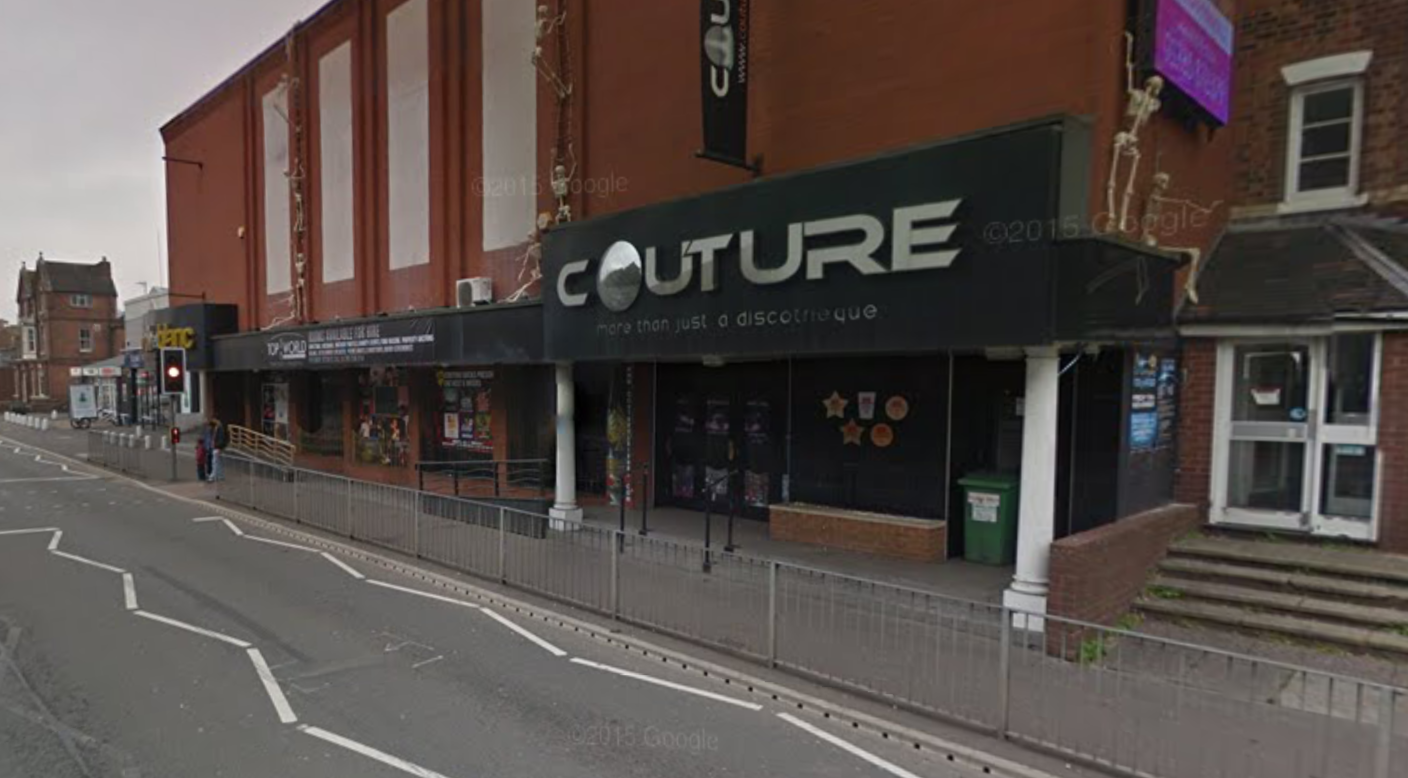 Walk into The Picturehouse (Spoons) and you’ll see a bustling crowd of Stafford teens swarming around the bar in a rush to buy a few bottles of Hooch and catch up with the pals they haven’t seen since last weekend. Previously a cinema, you might catch a film being screened above the bar as you have a goss with an old mate, pitcher of Sex on the Beach and a straw in hand.

Other Spoons’ may have dance floors, music and dimmed lighting but for Stafford, this crucial first stage of the night offers the perfect catch up before you’re all too gone. 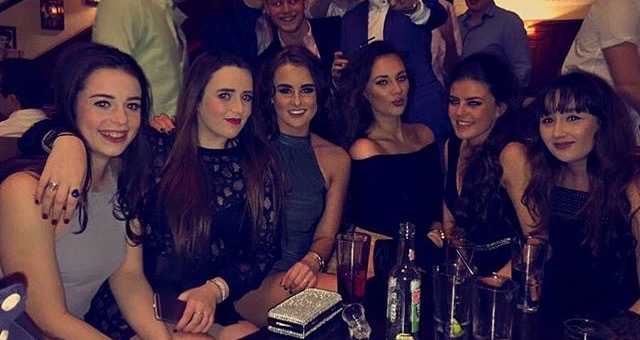 For only a fiver on a student night, you can enter the sweaty realms of Couture, and sometimes you’ll even get a free shot on the way in. Your first sight may well be someone giving it some on a podium. Usually another drink (or few) is required before hitting the dancefloor, and I have still not found anywhere in Manchester that does three Jaegerbombs for a fiver. It’s a Couture classic.

You may see the odd lad clutching a bottle of Grey Goose or some deluded soul sipping from a blue fishbowl, but if you come out at 3am without a Jaeger stain down your outfit, you’ve done it wrong. 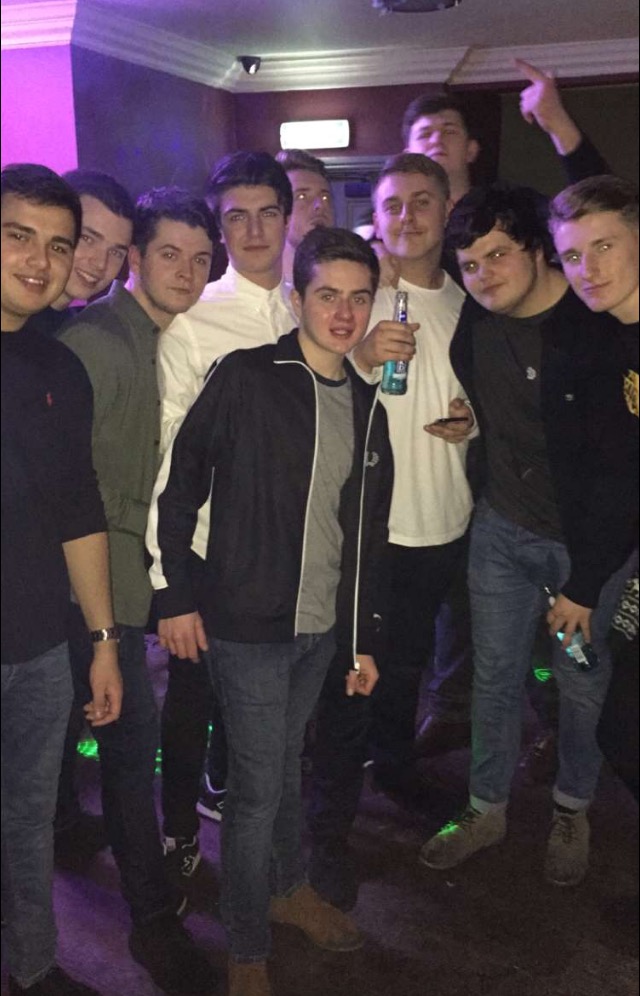 wkd’s are all the rage in couture

The range of music is what makes Couture for most of us. There is a room entirely dedicated to cheese – probably branded more as 90s pop or something. You’re guaranteed some old school classics in there, usually at the drunkest part of the night, after you’ve thrown some shapes in the RnB room. The main room plays a mixture of pop, dance, hip hop and even grime (how modern), and it’s standard for the DJ to end the night with R Kelly’s Bump N’ Grind. 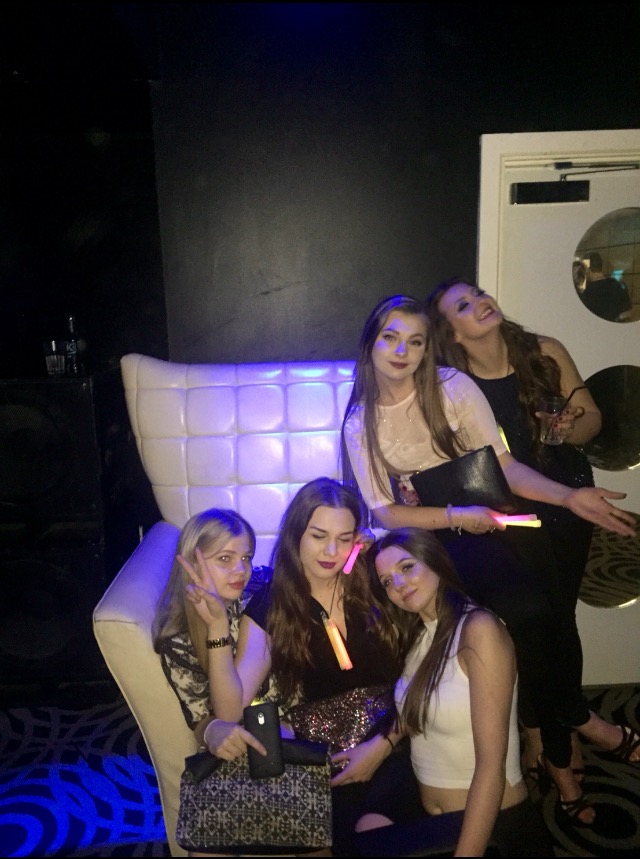 Al Karim’s next door offers the best drunk food in Stafford, and you’ll certainly experience some beef (of some sort), banter and many unattractive photos ready for Twitter the next morning. It truly is the Kebab King of Stafford. 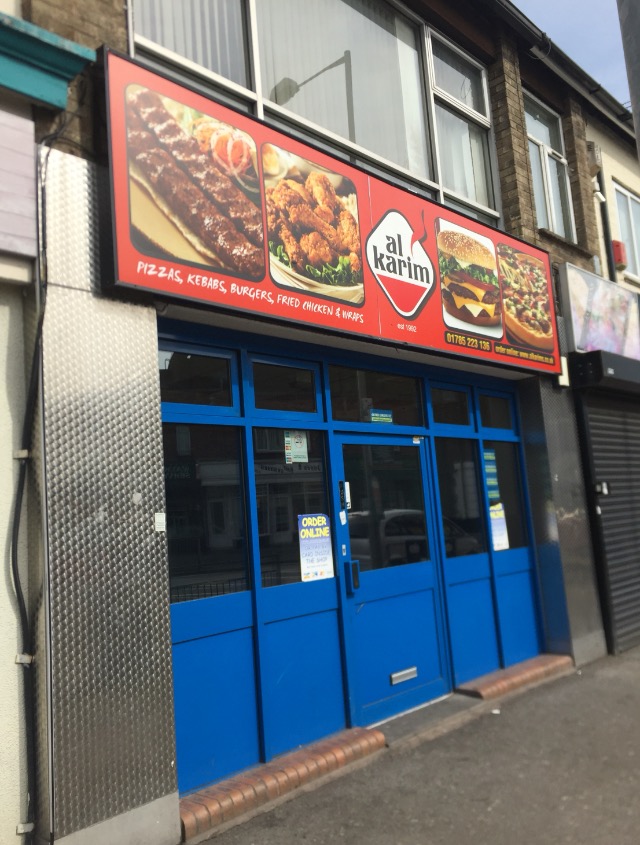 Stafford may not have the variety of big cities; there’s no edgy, alternative clubs and it’s Couture until the end in our town. Occasionally in Manc, however, I do miss walking into a club to familiar faces, or sitting in the kebab shop having a natter until four-thirty, or grabbing a taxi with people from “your end of town.

Stafford’s got everything we need. We might call it a shithole at home, but as soon as we get to uni we love it.