Young woman assaulted and asked for sex in Platt Fields

A young woman was grabbed and asked for sex on Wednesday in Platt Fields.

The 20-year-old was walking in Platt Fields at around 6pm September 30th when a man approached her to ask for a lighter.

She was then assaulted by the man who asked her: “Do you want to have sex?”

The girl declined and began to walk away before she was grabbed by the man saying: “Don’t scream I’ve got something.”

Leaving the man in the Fallowfield park, the victim screamed and managed to run away. 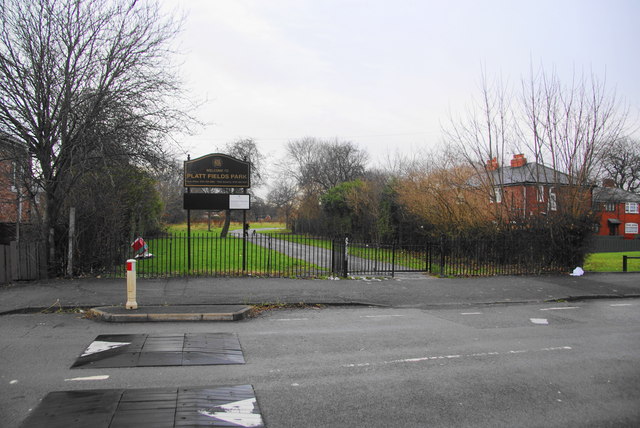 A girl was assaulted in Platt Fields on Wednesday

The police have now issued a warning to the public to protect themselves by increasing levels of personal safety.

GMP’s Det Con Katie Parlatt said: “Obviously our priority is to try and detain this man and speak to him about the incident as soon as possible.

“Therefore, we would ask anyone who was in the area at the time to come forward and speak to police if they saw anything which they believe may assist us with our investigation.

“However, we would also like to ask that people remain vigilant and take precautions to try and protect themselves from similar incidents in the future.

“There are steps that people can take to increase their level of safety. These include staying within well-lit areas if possible, making sure your friends know where you are or walking home with others at night where possible.”

The offender is described as a black 30-year-old male between 5ft 9in and 5ft 10in tall, medium build, with short black hair and a gap between his upper front teeth.

He spoke with a strong Mancunian accent and was wearing a dark long-sleeved top, baggy black trousers and white trainers with red markings. 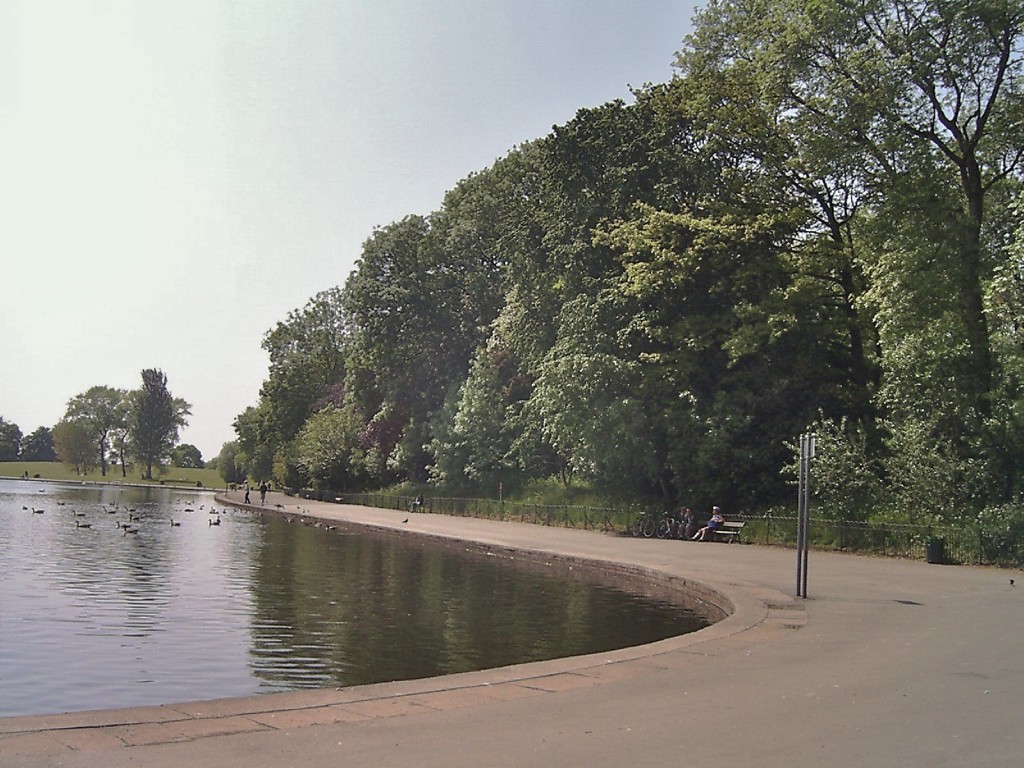 The police have now issued a warning about personal safety

In a statement about the horrific incident, the SU women’s officer Jess Lishak said: “[I’m] really saddened to hear that a young woman was attacked in Platt Fields Park this week.

“[I’m] disappointed but unsurprised to see the police yet again putting out messages that perpetrate the myth that sexual violence against women is something that usually happens in public, at night and by a stranger, and that it is our responsibility as women to avoid such situations.”

In a similar tone, third year Sarah told The Tab: “Another horrible incident and I’m not shocked, but I do feel sick, I’m a 20-year-old girl, it could happen to anyone and that’s not okay.

“It’s fair enough for the police to say that we need to keep ourselves safe, but I don’t see why I shouldn’t be able to walk alone as a girl, in the park near my house when it’s not even dark.