They were taken from Withington to Manchester Royal Infirmary this weekend

Two women are seriously ill in hospital after a bad reaction to drugs on a night out.

The women, believed to be in their 20’s and 30’s, were taken to the Manchester Royal Infirmary on Oxford Road early on Friday morning.

They took the drugs on a night out on Thursday, but ended up dialling 999 on Friday morning when they got home to Mauldeth Road West in Withington. 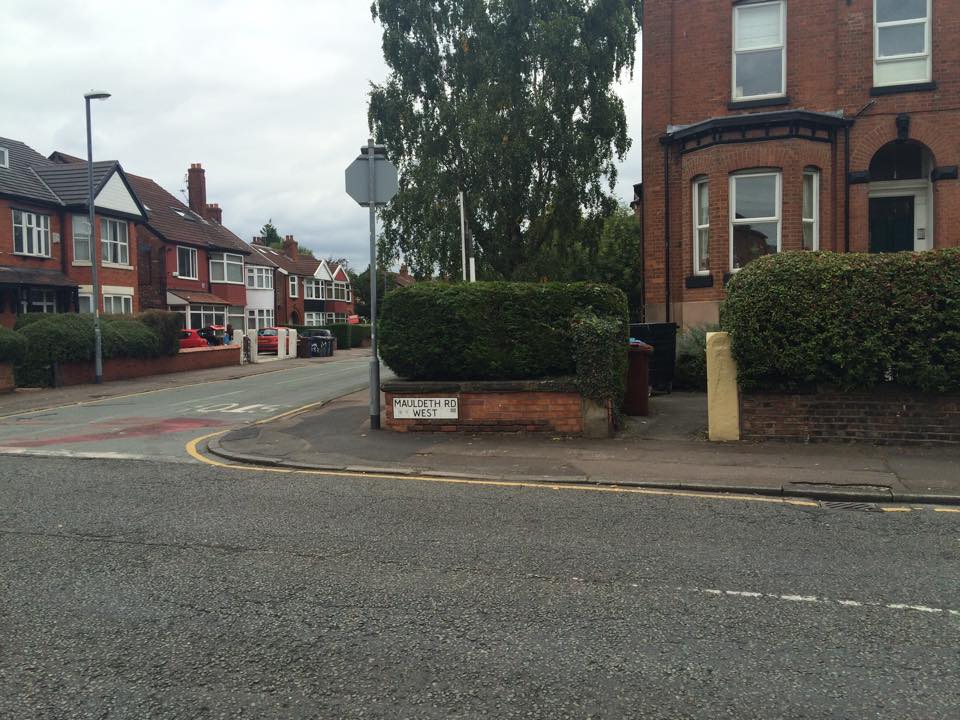 Paramedics were called to the residence around 2am on Friday morning.

Three others were treated at the Withington house before the two women, who are now in a serious condition, were taken to the MRI.

The Greater Manchester Police are treating the incident as “isolated” and are now trying to identify where the drugs came from and the chemicals in them. 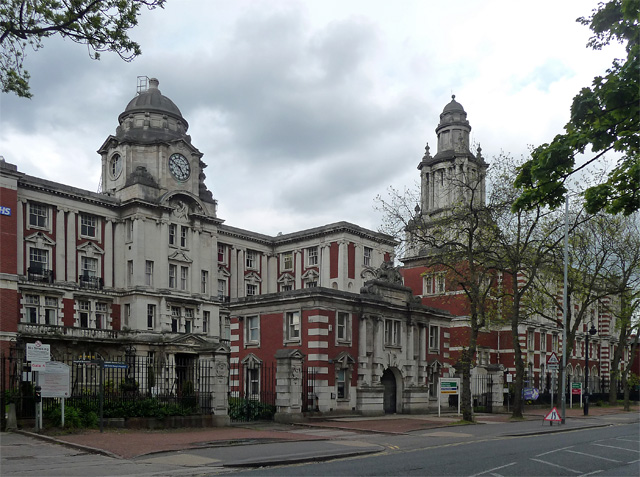 Fallowfield Integrated Neighbourhood Policing Team’s Inspector Jon Middleton expressed his concern of the incident: “Whilst the exact circumstances of this incident are still under investigation, this is a timely reminder of the potential consequences of taking illicit drugs.”

Talking to The Tab, second year Sarah said: “This is a touch too close to home, it’s made me think twice about picking up in the future.”