Jeremy Oketch pleaded guilty to the disgusting rape at his hearing

A recent Manchester pharmacy grad apparently drugged a toddler and then filmed himself raping her.

Jeremy Oketch has been jailed for 15 years after his girlfriend found the distressing footage of him raping a two-year-old girl. 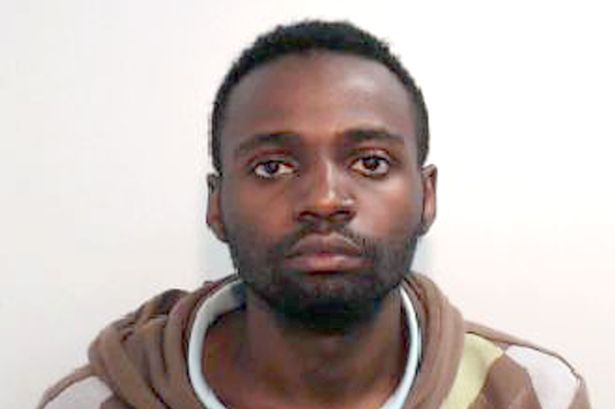 Twisted Jeremy Oketch pleaded guilty to the rape of a toddler

The former mature student is thought to have drugged the child before taking Viagra and raping her when he was meant to be babysitting her.

The pharmacist has been locked up for 15 years and will not be released until he is considered safe by the Parole Board.

After admitting to two sex assaults and two rapes dating back to December 2013, this means he will remain on license until 2038.

Laura, who studied with him said: “I went uni with him and he seemed like a normal guy.” 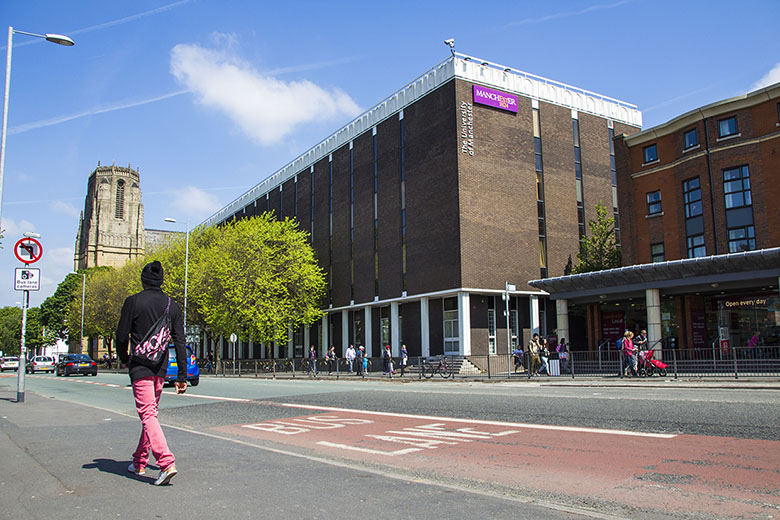 The Stopford Building – where Oketch studied

The first assault in 2013, displaying a horrifically ‘compliant’ behaviour has provoked suspicions that the child was groomed and doped with drugs that the pharmacist could access at work.

Just five months after this attack, Oketch asked to look after the two-year-old again. He forced upon an even more ghastly ordeal before transferring the disgusting footage to a hard drive.

Weeks after this attack, on 19th July 2014, his girlfriend discovered the shocking footage and called the police.

Prosecutor Iain Simkin said: “[his girlfriend] stated in that call she had found video of her partner molesting a child – she was distressed and scared.

“She described how he had been in a long-term relationship with him for four years and had cause to consider whether the defendant had been unfaithful to her.

“There had been previous incidents where he had recorded himself having sexual intercourse with other women.

“She went on to check a suitcase hidden on top of the defendant’s wardrobe. Within that there were two hard drives found.

“She viewed the footage and that point discovered that the defendant had been abusing the little girl.”

The remorseless pharmacy graduate gave a disgusting account of his behaviour to officers pleading guilty, telling them that he ‘didn’t need Viagra the second time’.

Since the tragic assaults, the child has shown signs of severe psychological trauma.