Exclusive: We spoke to the student attacked by a man on Bold Street, while passers-by did nothing

Lauren Brown had just said goodbye to her friend at Central Station around 8pm on Sunday night when she was approached by the man. He asked her what she was looking at, before punching her in the face in an unprovoked attack.

Talking exclusively to The Tab Lauren, a 17-year-old student at Rare Dance Studios in Liverpool, describes the horrific attack and how nobody on Bold Street stopped as she shouted for help.

“I had just been for a lovely day out with my mate walking round the docks and we were walking back and he left to go to central station. We said bye and, within 30 seconds, I had been punched in the face and chased up Bold Street.”

When she ran up Bold Street, the man followed her, telling customers in Crust pizza restaurant that he was her boyfriend after she ran inside the establishment to escape him. 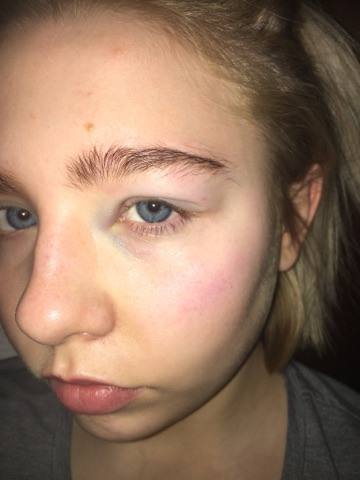 The man punched Lauren in the eye. Photo and featured photo: Lauren Brown

“I was screaming and asking for help on Bold Street but no one really responded so I had to run into Crust. I went straight into the kitchen and asked them for help. They were absolutely amazing and made me feel so safe and comforted. From here they rang the police and, luckily, I had a few friends who could come to me.

“The police still haven’t been in contact and I am waiting for them to find the man who did it. I’m just very shaken up and confused about the whole situation and my eye is really sore and swollen.”

Lauren has been living in Liverpool for since she was 16 when she moved to the city from Stoke-on-Trent to train as a professional dancer at Rare Studios. Lauren’s mum, Karen Brown, 52, told the Echo that she was shocked by the attack: “I was so shocked, you don’t expect anything like that to happen. She’s quite young but is always very sensible and I’ve never worried about her living in Liverpool. 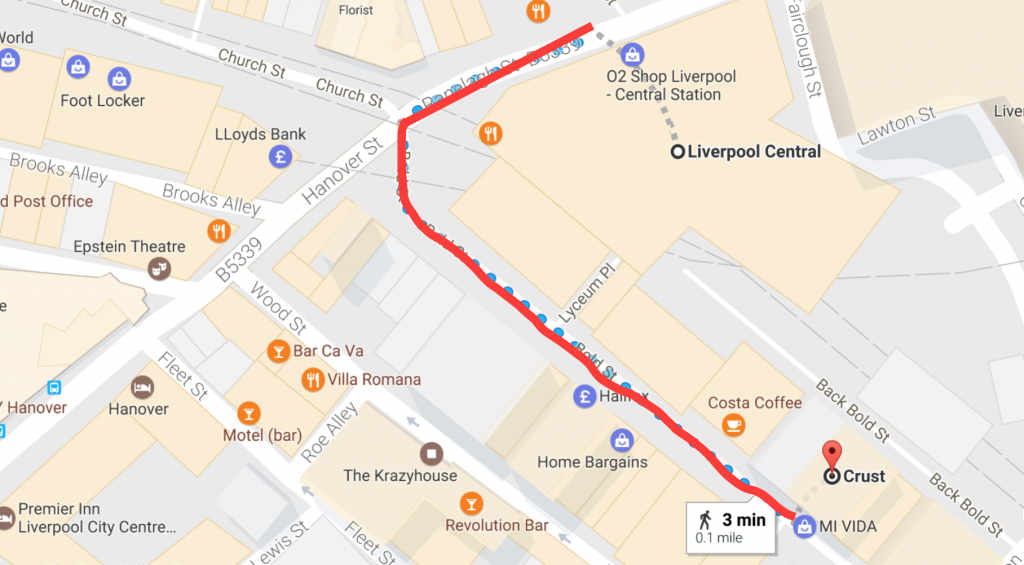 “It’s a lovely city with great people. I was shocked it happened and also that no one stopped to help her.”

Merseyside Police confirmed they have launched an investigation into the incident. The man is described as being in his 30s, approximately 5ft 10in-5ft 11in tall, of small to medium build and wearing a grey hooded top.

Anyone with any information is asked to call Merseyside Police on 101 or the Crimestoppers line on 0800 555 111.