Is Quids In the new Juicy?

There’s a new night at the freshly renovated Heebie Jeebies (or E B J Bs??), and between its RnB and rock theme and Juicy’s controversial move to The Merchant, it’s set to be buzzing every Thursday night.

Locals and students flocked like seagulls at Crosby beach to Heebies on Thursday night to take advantage of the cheap entry and drinks.  VK bottles, beer, sambuca, tequila will set you back only £1 – enough to ensure a good time and a whole host of bad decisions, regardless of your alcoholic tastes. 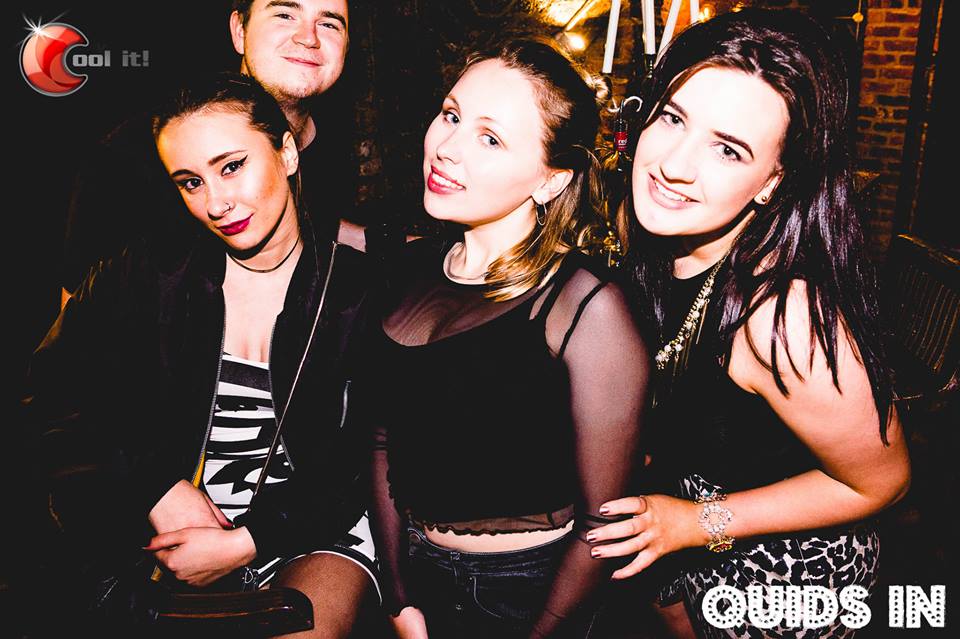 Between the bargain drinks and quick service, there’s no chance of reaching the awkward sobering up stage, which is easily done when you hit the pre-drinks too hard. Even the smoking area was even more packed than normal with a haze of smoke and vape hanging in the air which would give any 19th century coal mine a run for its money. 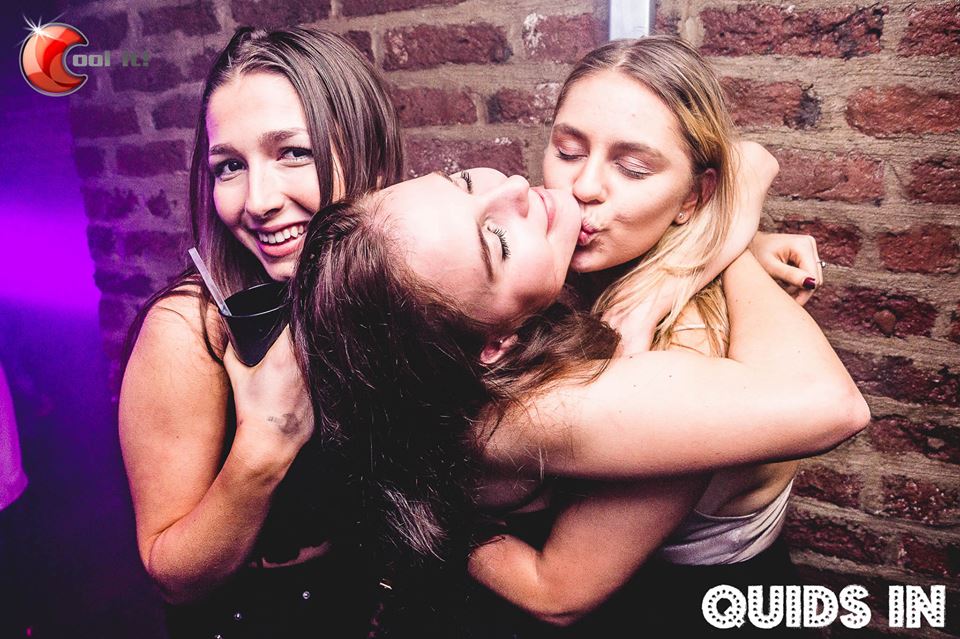 Feeling the Quids In love

The music, industrial theme and alternative decor are, and continue to be, refreshingly different to the mainstream top 40, flashing neon lights and tacky, generic plain walls.

For those who are still not over Juicy’s move, one of the large dance floors plays a mixtures of RnB, Funk and Hip Hop so you can boogie on down to Beyoncé and Drake as usual; with the added bonus of the new renovated basement area, which is particularly impressive with its tunnel-like features. Only here can you go from screaming Energy to sharing a KT Tunstall sing-along with a group of like minded, smashed strangers. 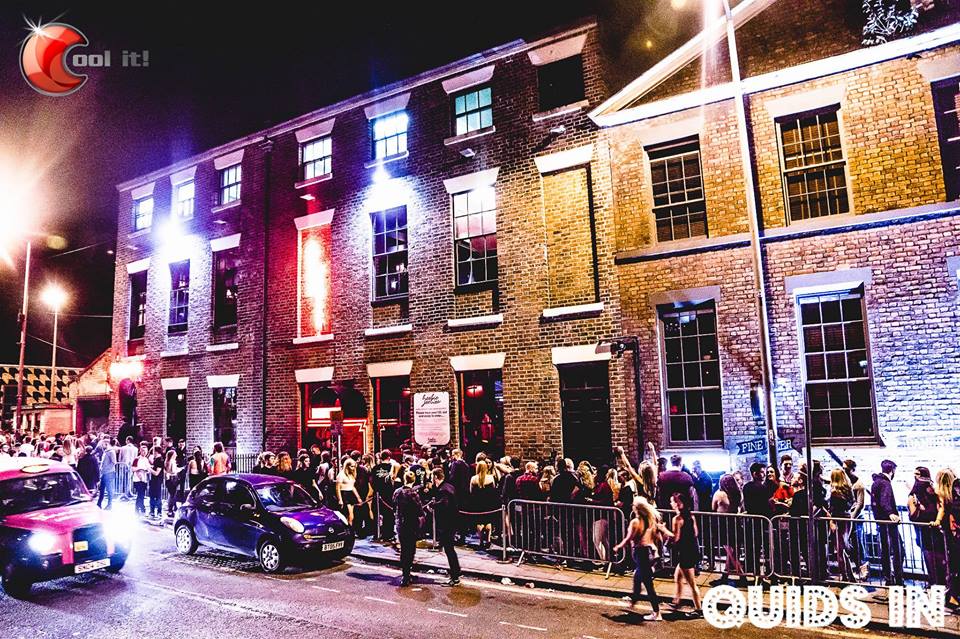 Heebies has come a long way from a quiet bar that was slightly out of the way of the mainstream concert square, which was rarely visited unless you were smashed and everywhere else was packed. Quids In has bought it from the peripherals of student drunken choice to a key player amongst the likes of the major scene for any student that is too poor to afford Level but not a sheep to follow the large bulk to the now tiring Baa Bar, Level and Black Rabbit.